Who is Chet Holmgren?

The degree of success depends on the age of accomplishment. Some people might achieve late in life, and some will reach earlier in life. Both have their own importance and value in life. But earlier in the success more can the society gain benefit from it. The achievement of people at a young age always astonishes the world. It can become a source of inspiration for the people and even raises the bar of competition.

Similarly, Chet Holmger is one of those players who succeeded in spreading inspiration to other players of his age through his skills and achievements. Chet has grown in kindling the fire inside himself for the basketball. He has been giving his level best to sharpen his basketball skills and enjoy the game thoroughly. Chet also is famous for his unusual height. He has succeeded in getting the best of his height in his basketball games.

Chet Holmgren is a professional basketball player from America. He is part of the “Minnehaha Academy.” He is one of the “Highest Ranked” players in 2021. Chet plays from the “center” position.  Chet is famous for his skills like shot-blocking, shooting, and ball-handling skills.

The birthplace of Chet Holmgren is America. He came into the world on 1st May 2002. His father was a former basketball player. He used to play in the college team. His father played a significant role in growing as a basketball player. There are not many details about his childhood and family life available. He seems to focus more on his present days rather than bragging about his past life. Chet seems to totally utilize his current time to enhance his skills rather than spending time in interviews. 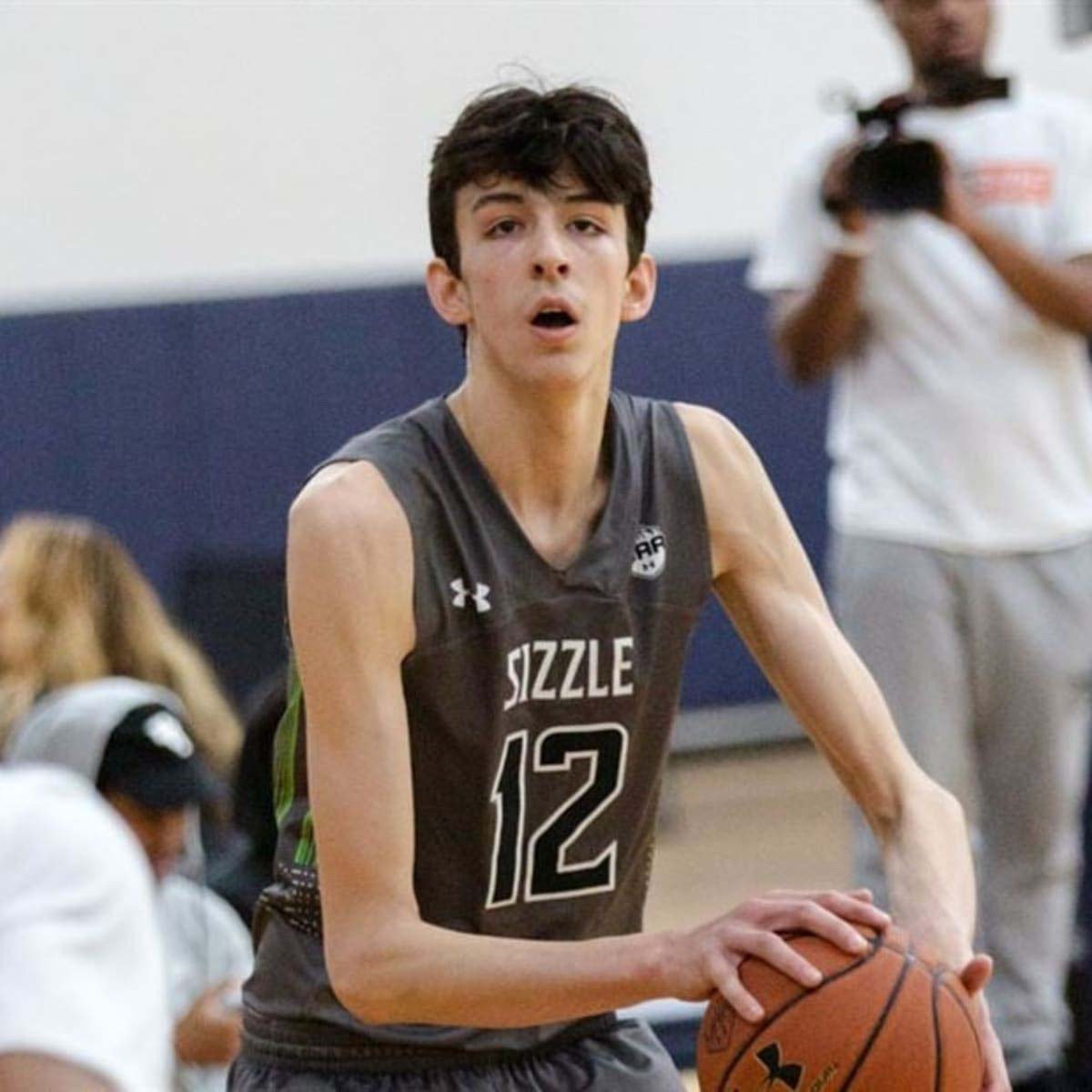 Chet Holmgren went to the “Minnehaha Academy.” He was involved in basketball since those days. Chet also faced right wrist in his first season. He succeeded in improving his shooting skills during that time. His height also increased by eight inches when he was in the last days of grade eight. 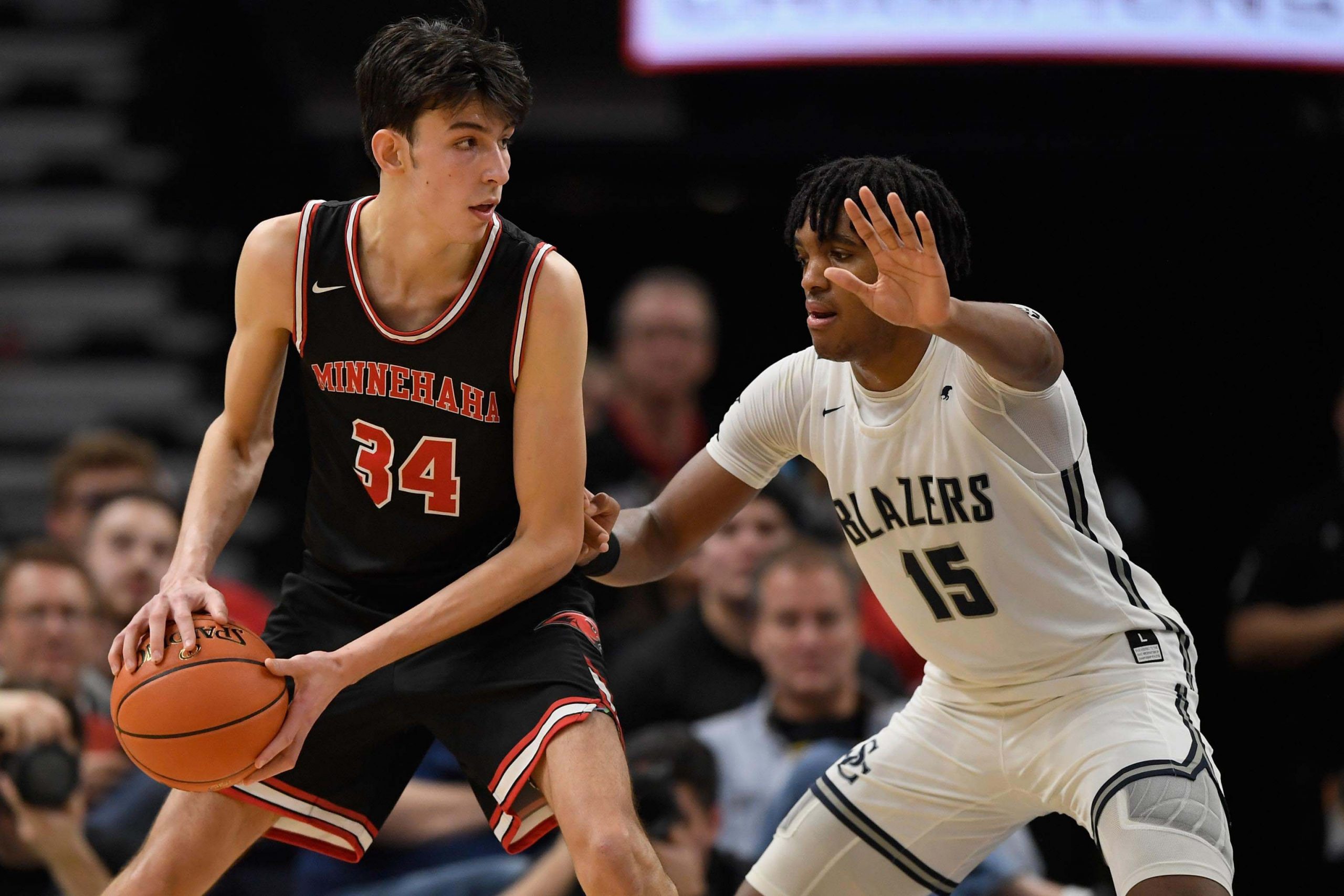 Then, he joined the team “Grassroots Sizzle.” He even succeeded in winning the “Most Valuable Player” title. This also made him the “High Rated Player” in 2021. He even developed an interest in the “NCAA Division I.” Chet succeeded in grabbing national attention during “SC30 Select Camp.” It was for his “crossing over” Stephen Curry.

Chet Holmgren scored nine points, blocks of 12, and rebounds of 10 in his junior year on 4th January 2020. It was during the match against “Sierra Canyon School.” He succeeded in finishing his junior season with an average point of 14.3. This led his team to a final score of “25-3.”He even received several fellowships offers from various colleges. According to ESPN, he became the “number one player” in 2021.

Chet Holmgren is famous for playing from the “center” position. But there is no limitation and doubt in the versatility of Chet. His shooting, handling, jumping, and moving skills are his core attraction. Chet’s running and vertical leaps are much better than any other basketball player playing from the center or forward position. The “Wingspan” plays a vital role in his blocking and rebound skills. He is smooth in playing both outer and inner games powerfully.

Chet Holmgren is in his late teenage age. He is totally focused on making his career bright. He is also conscious of his personal life. He loves to keep his personal life to himself.  Chet seems to be totally in love with basketball. He seems to start his romantic life after making his image in a basketball scenario. 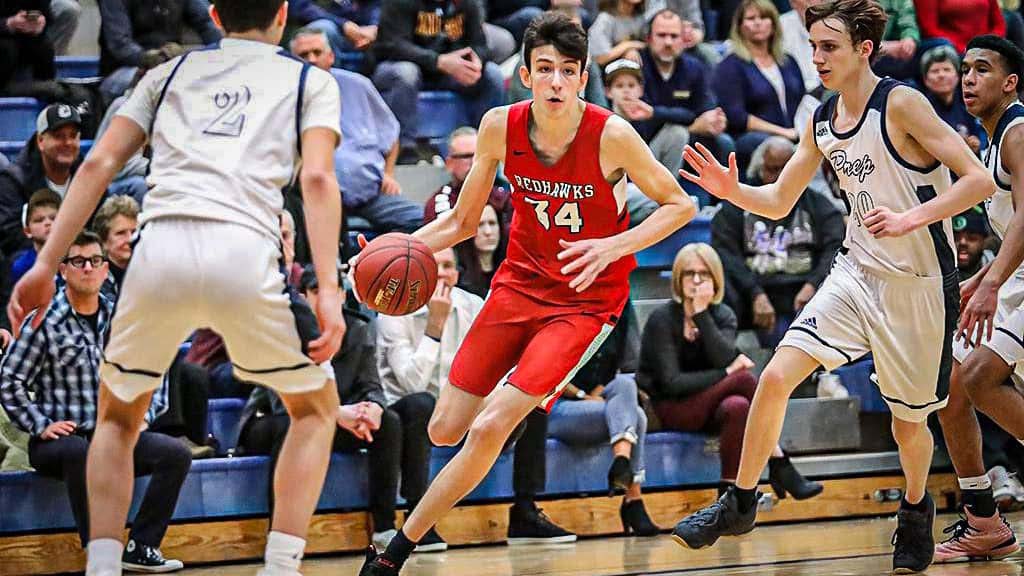 His latest post is from 8th January 2021. The photo shows Chet scoring a basket. He even paid tribute to his basketball idol and Greatest Los Angeles Lakers player, Kobe Bryant, on his demise on 27th January 2020. There are no verified pages of Chet on Twitter and Facebook. Although if you search his name on Facebook and Twitter, you will encounter few unverified accounts and fan-made pages on these platforms.

The nationality of Chet Holmgren is American. His current age is 18 years old. He has an attractive height of 7 feet 1 inch along with a complimentary weight of 86kg. He belongs to the white ethnicity.