Who is Amanda Ribas?

Amanda Ribas is a professional MMA fighter from Brazil. She is active in the “UFC” in the category of “Strawweight.” Her ranking is number 10 as per the “UFC Women’s Strawweight Rankings” on 19th January 2021.

The birthplace of Amanda Ribas is Varginha, Minas Gerais. She came into the world on 26th August 1993. Her father’s name is Marcelo Ribas. He was himself a coach of “Muay Thai,” “Jua-Jitsu” and “Judo.” He used to train Amanda till she entered the “National Youth Team” in Brazil. Amanda even suffered from a knee injury. Although this stopped her from participating in the matches, she utilized the time to enhance her fighting skills. Then, she began her full-fledged training getting inspiration from her fellow MMA fighters.

There academic details of Amanda Ribas are not available. It seems like her professional achievements had dominated the other parts of her life. She seems to focus more on the present days rather than bragging about her past life.

The professional life of Amanda Ribas began in 2014. She even won the  “2014 IMMAF World Championship” in the “Women’s Flyweight Division. Amanda had a record of “6-1” during that time before starting her UFC journey. Amanda was all set to begin her UFC journey during “The Ultimate Fighter 25 Finale” on 7th July 2017. It was the match against Juliana Lima. But the “United States Anti-Doping Agency” (USADA) stopped her from the fight. After her sample was found positive for “Ostraine” on 7th June, this event resulted in his suspension of two-years. The suspension got canceled on 3rd May 2019. was due to the presence of “strained” in her supplements. 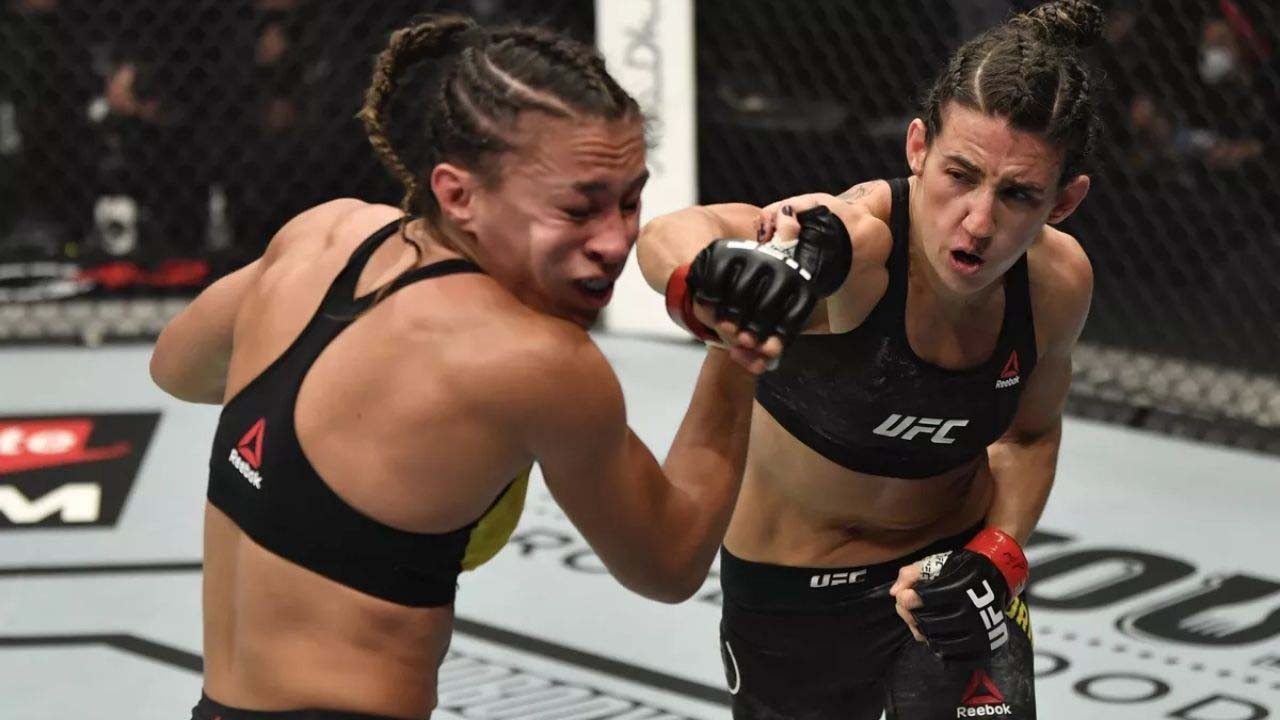 Moreover, Amanda Ribas defeated Paige VanZant in round one through submission during “UFC 251” on 12th July 2020. Amanda fought Marina Rodriguez during “UFC 257” on 24th January 2021. She lost the match in the second round through technical knockout.

Instead of all the challenges, her confidence and optimistic behavior always keep her moving ahead. Amanda seems to enjoy, learning, learning, and these seem to provide inspiration and energy to push herself to more extent. She won three matches through knockout, four through submission, and three through the decision. Amanda has only lost two matches in her career. 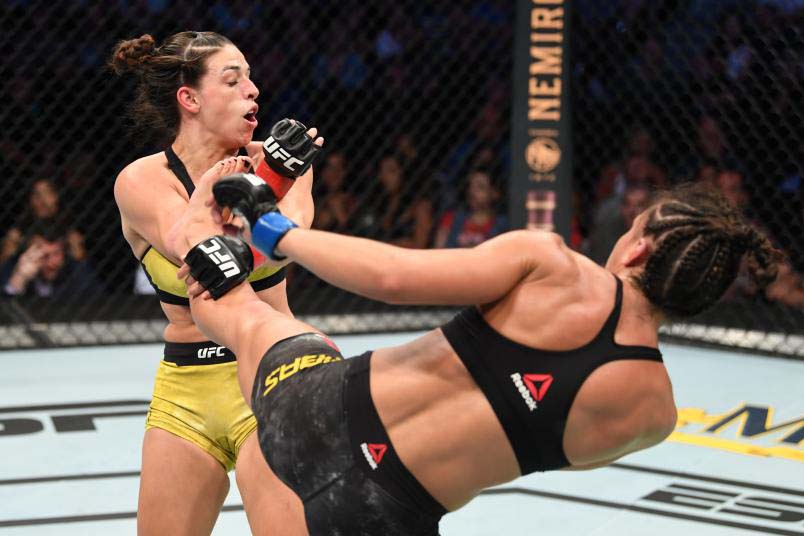 
Amanda Ribas is active on social media platforms. She goes with the name of “@amandaufcribas” on Instagram with 709K followers. Amanda shares a lot of glimpses of her training and tournament. She has also shared a lot of photos of relaxation on Instagram.

Amanda Ribas is quite conscious of her personal life. She loves to keep her private life to herself. There are no details of the romantic life of Amanda. She seems to be totally in love with MMA rather than anything else. Amanda seems to make her career before committing to a relationship.

Amanda Ribas has been part of the sports fraternity for more than five years. She has been giving her level best to make a concrete career. The exact figures of Amanda are not clear. According to her lifestyle and achievement, she must have a net worth of more than $500 thousand. She still has a long way to go. There is no doubt that the zeros in her net worth will increase.


The nationality of Amanda Ribas is Brazilian. Her current age is 27 years. She has an average height of 5 feet 5 inches along with a complimentary weight of 52 kgs. She belongs to the Brazilian-White ethnicity.