The “Chicago Bears” is a professional American football team from Chicago and also is a member of the “National Football Conference (NFC) North Division.” It has won a total of nine “NFL Championships.” These achievements also include the “Super Bowl.” The team is also the leading team to win a lot of games in the “NFL Franchise.” 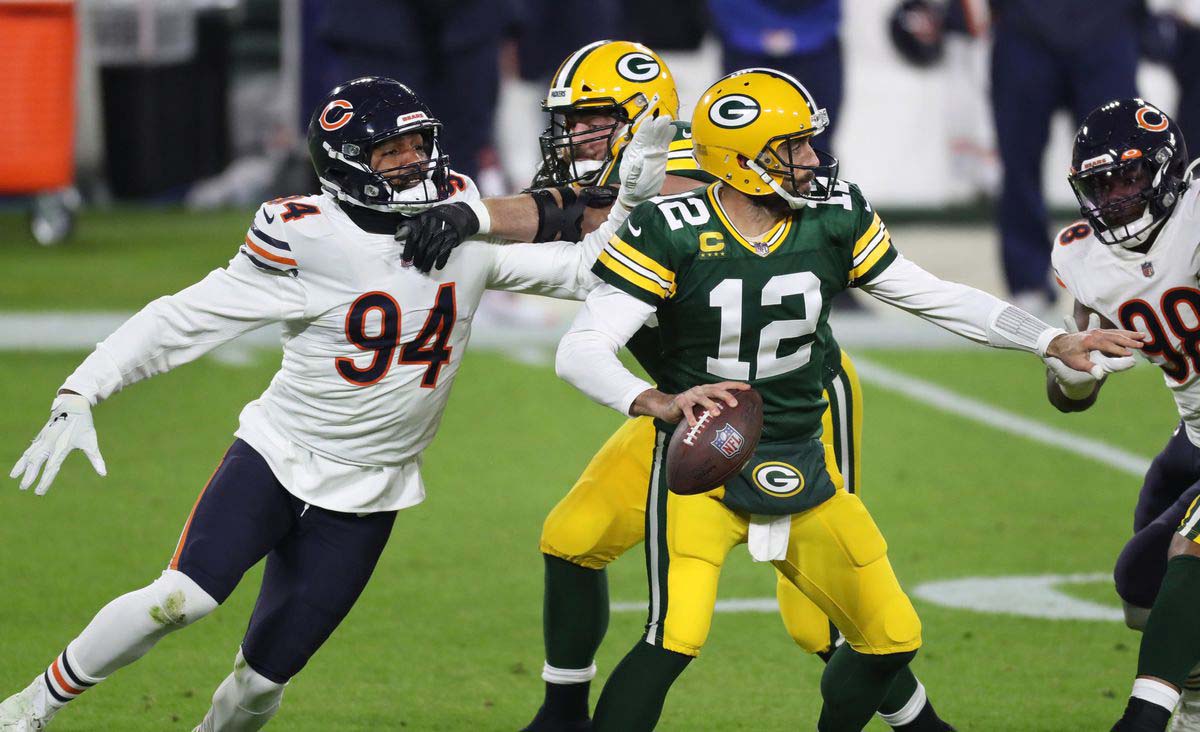 The journey of the team began after its formation in Decatur, Illinois on 17th September 1920. Then, the franchise reached Chicago in 1921. The “Chicago Bears” is one of the two franchises that have succeeded to carry on its legacy since the 1920s. The “Arizona Cardinals” is another team from the same time period.  The “Green Bay Packers” have a strong rivalry against the “Chicago Bears.”  The team used to play in “Wrigley Field” during the 1970 season. “Halas hall” is the headquarter of the team. The team started organizing a “Training Camp” in the headquarters in 2020.


The original name of the club was “Decatur Staleys.” The “A.E. Staley Food Starch Company” in Decatur, Illinois has established the team as the team of the company in 1991 while the company gave responsible to Edward “Dutch” Sternaman” and George Halas for the smooth functioning of the team in 1920. The team started to play regularly after the “1920 Decatur Staleys Season.” It was also part of the ‘American Professional Football Association” (National Football League after 1922). 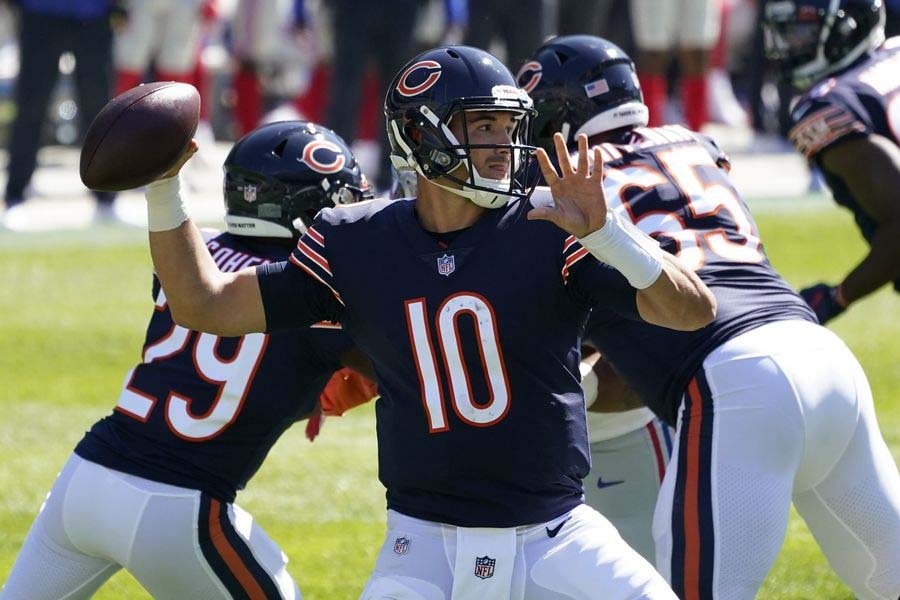 Likewise, the club started to dominate the league in no time. They succeeded to compete with one of the oldest members of the NFL, the Chicago Cardinals. The team failed to win two matches along against the “Canton Bulldogs” in the first six seasons of the club. The club had a total of 34 “shutouts” during that time. The rivalry of the club began with the team “Green Bay Packers” in 1921.

The season of “1929” became the first season of their loss. The club faced financial losses in the “1932 Championship Season.”  George had also coached the team for forty seasons and took responsibility for the club till his death. The team faced the “Portsmouth Spartans” for the first time in “1932 ‘Unofficial’ NFL Championship” and won the match. They also came against each other in the “1934 NFL Championship.” The “Chicago Bears” lost the match.

“Sid Luckman” was the player in the “quarterback” position to lead the team to four victories between 1940 and 1947.  The team won a total of four “NFL Championship Games.” Their new theme song was “The Pride and Joy of Illinois.” The team won the match against “Washington Redskins” during the “1940 NFL Championship Game.” It was a final score of “70-0.” The victory is still known as the “lopsided results.” 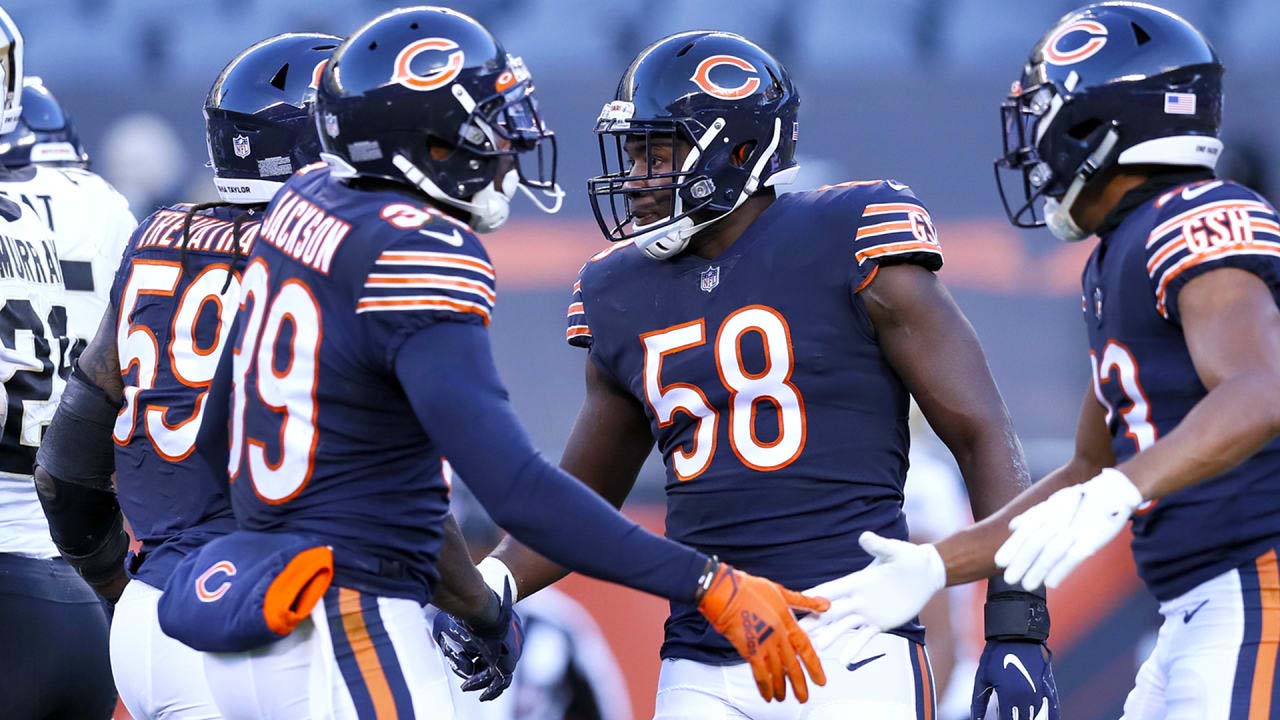 After the rebound of the team in 1963, the team won the “NFL Championship” for the eighth time. George went for retirement as a coach in 1967.  He also became the president of the “National Football Conference.” The name was of the “NFC Championship” was changed into “George Halas Memorial Trophy” in order to give tribute to George. Walter Payton of the team won the “NFL Most Valuable Player Award” in the “1977-1978 season.” The daughter of George Virginia McCaskey became the majority owner of the team after George died on 1st November 1983.