Christian Eriksen, who currently plays club football for the Serie A team called Inter Milan, is a professional football player from Denmark. He plays in the position of an attacking midfielder. Eriksen represents Denmark on the international front. He also plays as a central midfielder. 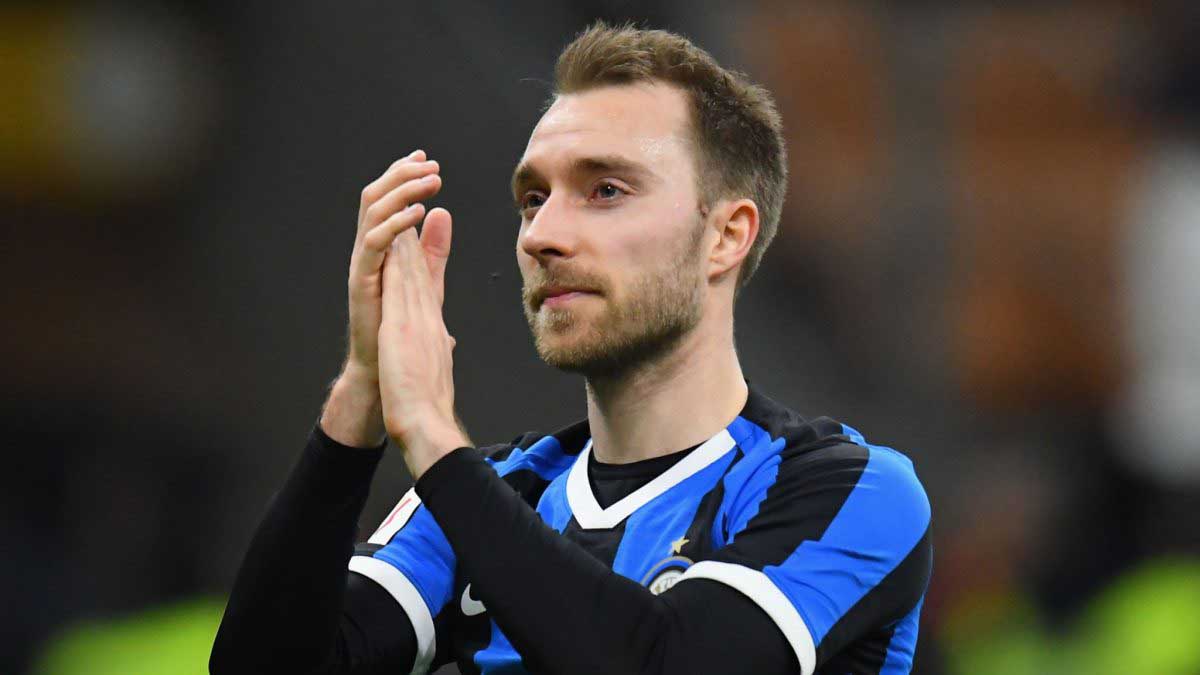 Christian Eriksen’s full name is Christian Dannemann Eriksen, born to parents Dorthe and Thomas Eriksen on February 14th of 1992 in Middelfart, located in Denmark. He acquired his desire for football at the young age of 3. He has a sister named Louise Eriksen. Louise also fell in love with the game of football due to the influence of her brother. They were very close and often played together who rose in a middle-class family. From 1992 to 2005, Christian Eriksen played for Middelfart and got titled the “Best Technical Player.” He got scouted by many clubs like Barcelona and Chelsea but didn’t get signed by any.

Eriksen started playing football at Middelfart G&BK before he was even three years old. He moved to the youth team of Odense BK at the age of 13. At the age of 14, Eriksen played in the U-16 team of his club and was voted “Best Technical Player” in the Danish youth league.  In 2008 he played in the U-16 and U-19 team of the club, with which he also won the youth championship. Christian Eriksen was the winning goal scorer in the 1-0 win against Brøndby IF.  Besides, he had developed into a critical player in the Danish U-17 national team. In 2008 he got voted the best “U-17 player in Denmark”.

In October 2008, he signed a youth contract with Ajax and moved to their youth academy. After two seasons for the youth team, he was taken to the winter training camp by coach Martin Jol and made his competitive debut for the professional club on January 17, 2010, and got voted “Man of the Match.” On August 30, 2013, he got transferred to the Premier League Tottenham Hotspur. He scored his first goal for Tottenham on December 26, 2013, in the match against West Bromwich Albion. He was named Footballer of the Year in Denmark and Player of the Season in the club by the end of the year. 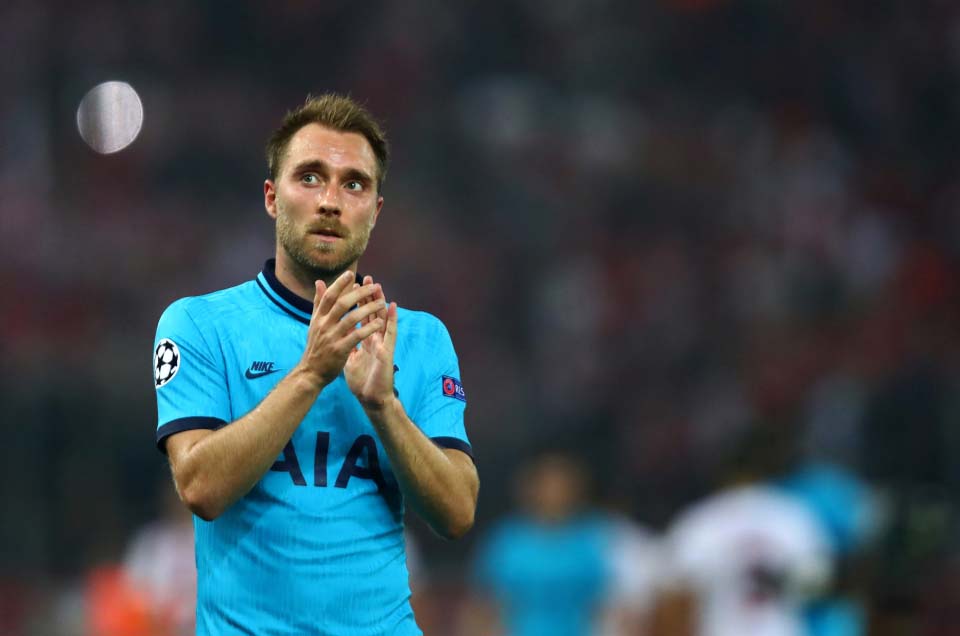 Eriksen scored twelve goals in all competitions during the 2014-15 season. In 2017, Tottenham Hotspur got placed on the table for the first time since 1996. Christian Eriksen received the Player of the Season award once again in 2017. In 2019, Eriksen reached the final of the UEFA Champions League with Tottenham Hotspur. They lost the finals to Liverpool FC.

Christian Eriksen is currently dating Sabrina Kvist Jensen. They have a son named Alfred together. He was born on June 4, 2018. On November 16 of 2020, he announced that Sabrina is pregnant and they are expecting a child. He loves her dearly and gives as enough time as he can with her. He once said that the English football scene has led to her not spending much time with his family due to the hectic schedule and training. His younger sister also plays football and has played in the Danish women’s national team. 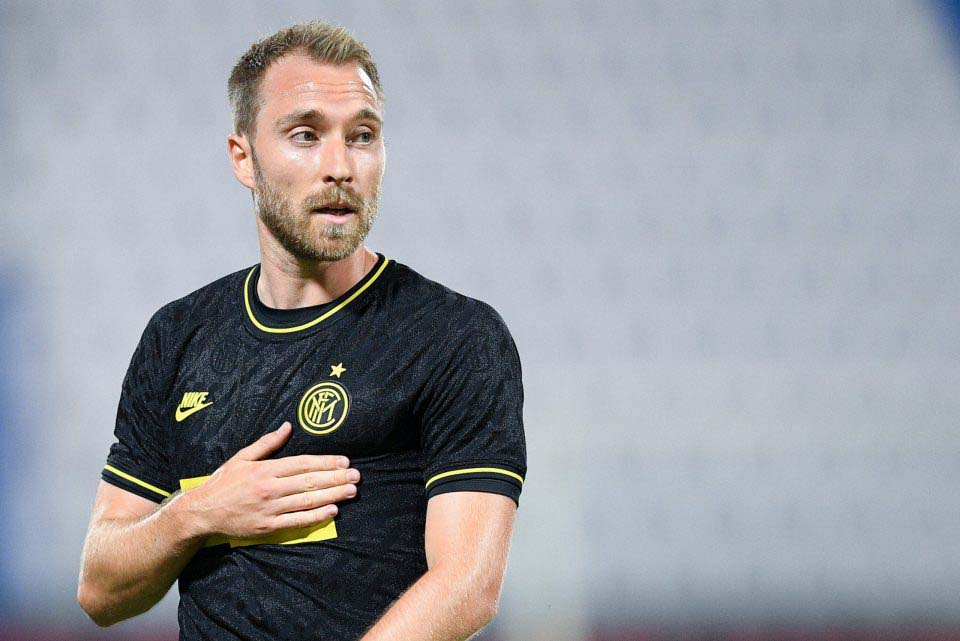 Christian Eriksen stands 1.82 meters tall and weighs approximately 76 kg. As of December of 2020, he is 28 years old.

As of November of 2020, Christian Eriksen’s net worth got expected to be around 20 million Euros. He gains most of his fortune from becoming a professional footballer. His yearly salary is about 4.5 Euros million as of 2020.