Victoria Azarenka is the best example of how one can clear all the doubts of the world. Victoria had suffered from nerve damage in her back at a productive age. This even stopped him from participating in various tournaments. But Victoria astonished everyone with her comeback and what a come back it had been. Victoria Azarenka has become an inspiration for not only the tennis players but for every sportsman around the globe.

Many moments in life severely challenge the person to get up and fight back. No medicine, doctors, therapy can bring the person back to reality unless he or she wishes to come back to normal. It all depends upon the willpower of a person. Strong will power can change the imagination into reality. 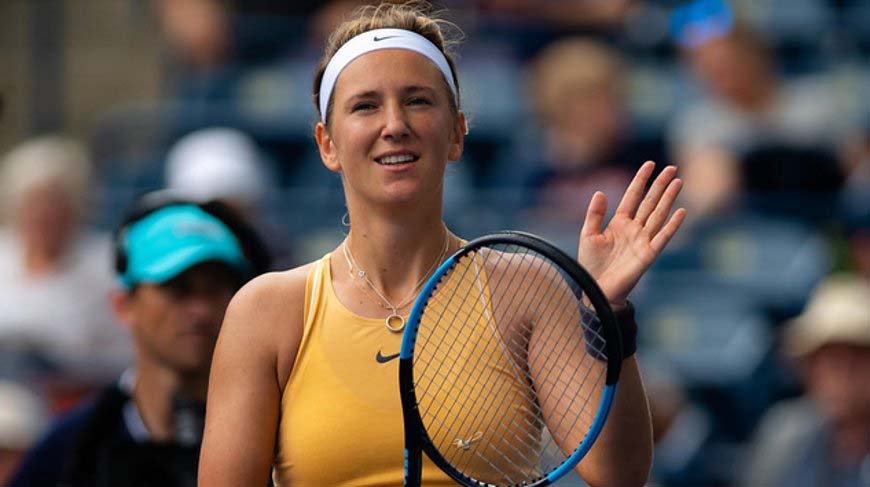 The birthplace of Victoria is Minsk, Byelorussia SSR. She came into the world on 31st July 1989. Her mother’s name is Alla Azarenka. Her father’s name is Fyodor Azarenka and she grew up with her elder brother Max.

The educational details of Victoria Azarenka are not available. She seems to be less open about her struggling time and before starting the journey as a professional tennis player.

Victoria started her professional tennis career on the “ITF Junior Team” in November 2003. She succeeded to win doubles along with Olga Govortsova. The tournament was in Israel. Victoria participated in several “ITF Tournaments” in 2004 whose ranking was 508 at the end of the season.

She even won two grand slam titles in 2005. They were “US Championships” and “Australian Championships.” The ITF named her as the “World Champion” in the same year. She even became the “Junior World Number 1” till the end of the season. Victoria reached the finals of the ITF event at the end of the 2006 season. She lost the match against Aleksandra Wozniak.

Likewise, her ranking was 96 at the beginning of the 2007 season. She raised to number 27 in the singles category and number 29 in the doubles category. Victoria improved her position by reaching the 7th ranking in the world till the end of the 2009 season. She won her first title of the 2012 season the “Apla International Sydney.” 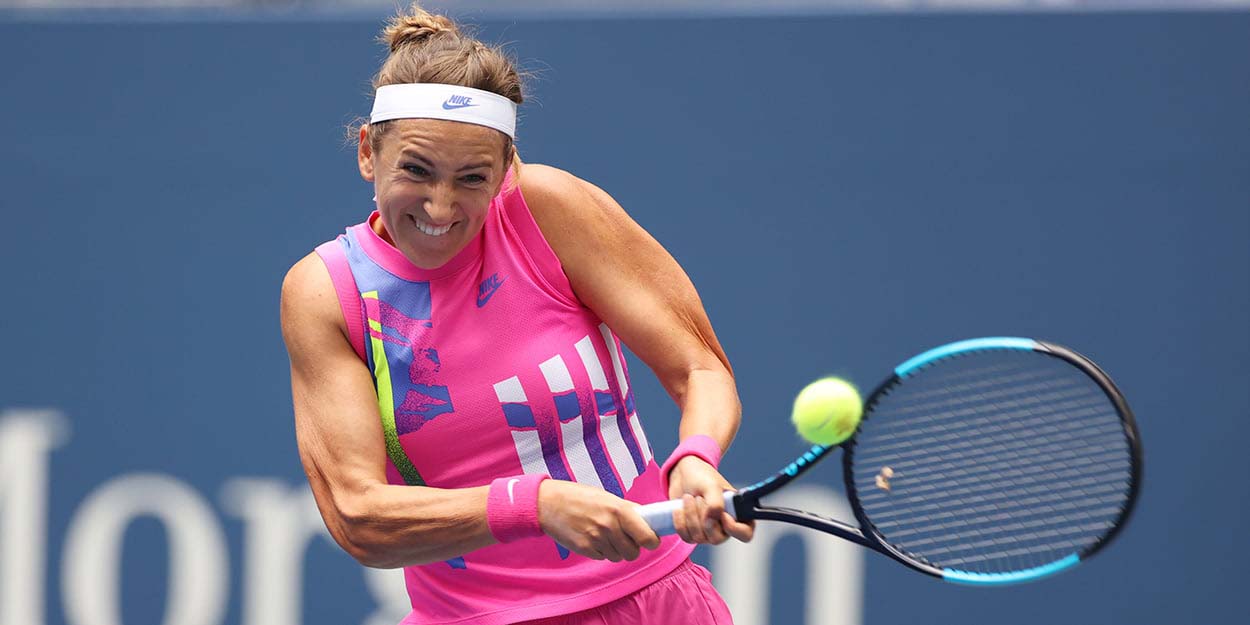 Victoria won the “Australian Open” reaching the number one ranking in the world and even participated in the “2012 Summer Olympics Tennis Event” in the same year. Victoria bagged a “Bronze Medal” for the first time for Belarus in the tennis game. She teamed up with Max Mirnyi to win the “Gold Medal” for the first time on August 5, 2012. They defeated Laura Robson and Andy Murray in the match. She ended the season by winning prize money worth of $7.9 million.

Moreover, Victoria succeeded to defend the title of “Australian Open” in 2013 and became the runner up in the “US Open Tournament.” Unfortunately, she has to suffer a lot in the 2014-2015 season. In begging of the 2014 season, she suffered from a foot injury. This resulted in keeping her away from the game for five months in the season. She even missed the “2014 French Open.” Her ranking decreased to 32 in the world due to her absence in the games.

Likewise, Victoria won her “18th WTA Titles” i.e. the “Brisbane International” at the opening of the 2016 season. A new journey began for Victoria when he found she was pregnant. She left the rest of the games of the 2016 season after announcing her pregnancy through social media on 15th July.

Victoria returned to the “Top 100” category in the 2018 season. She won the title “Western & Southern Open” in 2020 succeeding the other strong player Naomi Osaka. This was the first “WTA single Titles” after the “2016 Miami Open.”

Victoria dated Redfoo from 2012. Redfoo is a musician from America. Unfortunately, they ended their relationship in 2014. Then, she started dating Billy McKeague. The couple welcomed their son Leo on December 19, 2016. They separated in 2017. Victoria got custody of the child in January 2018. But the whole year’s there were a lot of proceedings for the case. 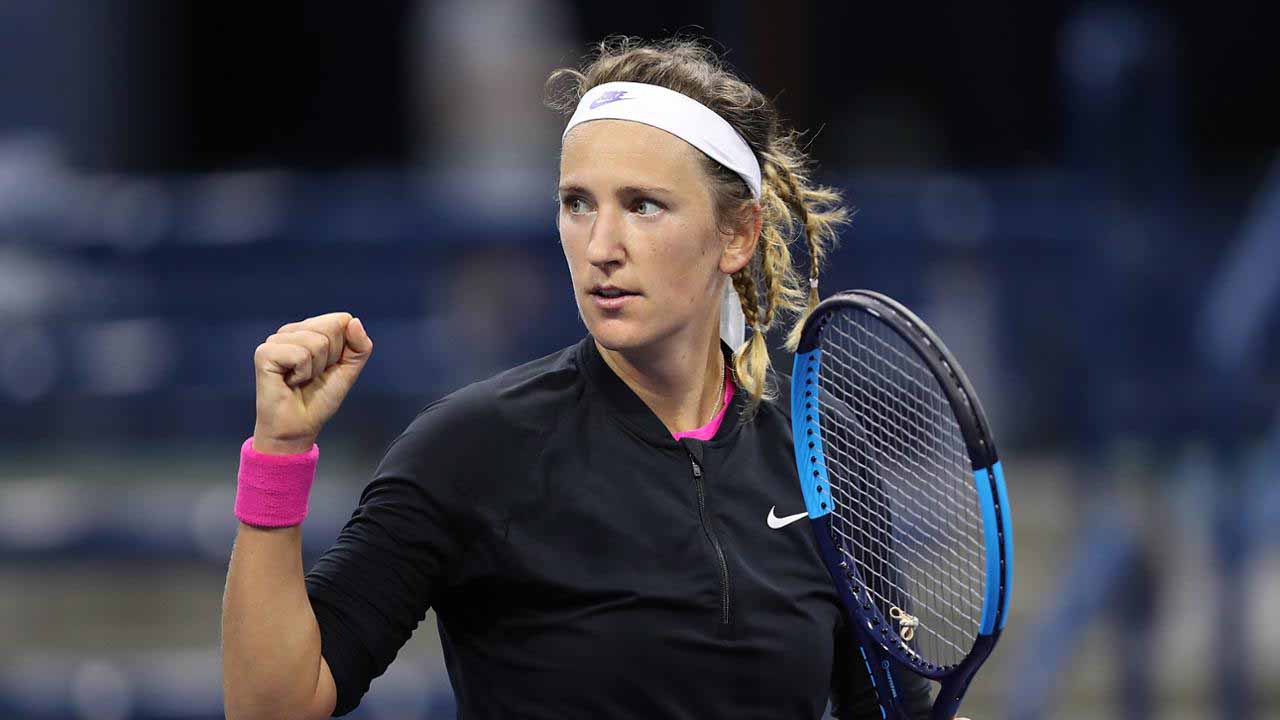 Victoria Azarenka has been professionally active in the tennis fraternity for more than fifteen years. She has won a lot of matches and is one of the top players in tennis in the world. According to celebritynetworth.net, she has an approximate net worth of $20 million.

The full name of Victoria is Victoria Fyodorovna Azarenka. The nationality and ethnicity of Victoria Azarenka are Belarusian. Her current age is 31. She has an attractive height of 6 feet with a complimentary weight of 67 kgs.