Daniel Steres is an American professional who has played as a defender for the American professional soccer club LA Galaxy in the Major League Soccer since 2016. He wears jersey number 5 and has won the Year award’s Defender with LA Galaxy twice in his career. He has also won the Dallas Cup championship with his U-19 club. Daniel Steres has also had his name inducted in the Southern California Jewish Sports hall of fame. He has made a total of 104 career appearances and scored 13 goals as a defender.

Daniel Steres was born on 11 November 1990 in Burbank, California, to mother Suzie Steres and father, Mark Steres. His maternal grandmother’s name is Jo Seligman, and his paternal grandparents’ names are Bob Steres and Rochelle Steres. He has a younger brother, Andrew Steres. He currently lives in Long Beach, California. He is 30 years old with the zodiac sign of Scorpio.

Daniel Steres is an American by nationality and Jewish by birth. He got made a bar-mitzvah at the Wilshire Boulevard Temple, the oldest Jewish congregation situated in Los Angeles, California, and follows Judaism as his religion. He stands at the height of 6 feet (1.83m/183cms) and weighs around 79kgs (174lbs). Daniel Steres has a solid body with a set of light brown eyes with short black hair.

Daniel Steres likes to keep his personal life private, and there is not much news about his current and past relations. It got assumed that the 30-years-old defender is single and has not been married yet.

Daniel Steres was interested in the soccer game since he was a kid and started his soccer journey with an under-11 team. He played with the under-11 team to the under-19 category. During his time with this club, his club managed to win the Dallas Cup championship, an annual international football tournament held for invited youth teams. 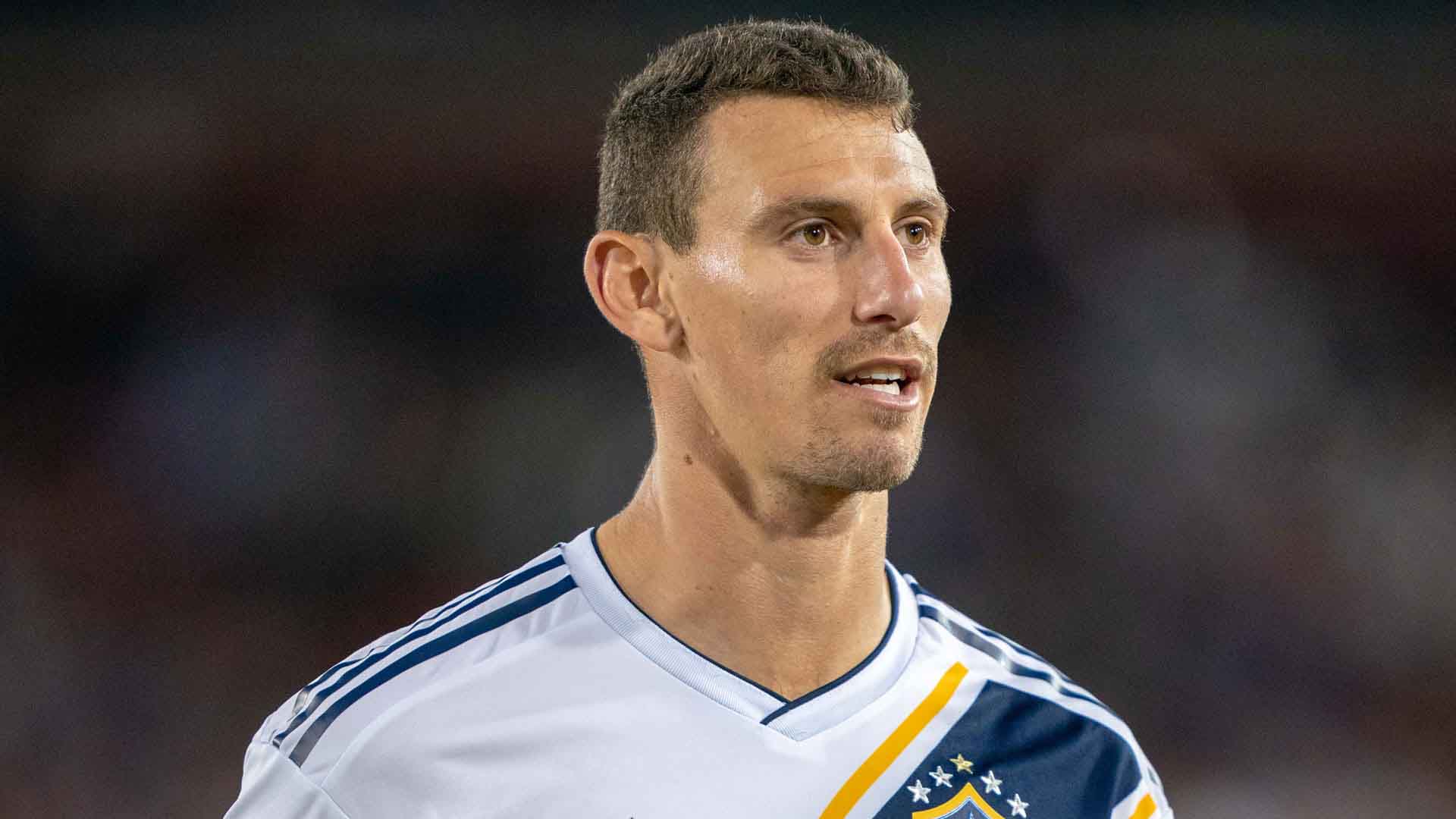 During his school days, Daniel played with the Calabasas High School team for over four years. He was a successful soccer player and was selected by a Miramonte League selection twice. He was also a member of the Jewish Community Center (JCC) and Maccabi Championship team member three times.

Daniel Steres signed a contract with the Wilmington Hammerheads in 2013, a semi-professional American soccer club of Wilmington, North Carolina. He won the Most Valuable Player award for seven goals and three assists during his time with the club.

Daniel Steres signed a contract with the LA Galaxy II, a reserve team for the LA Galaxy, an American professional soccer club of Los Angeles, California. He was made the captain of the team and led his team towards winning their first-ever USL championship. He was named as the Defender of the Year by the team for two consecutive years. After being on the reserve team for more than two seasons, Daniel got selected on the first team. He scored a goal against DC United from a corner kick by Mike Magee in his debut match with the first team. He extended the contract with LA Galaxy on 12 December 2019 and is the team’s longest-tenured player. 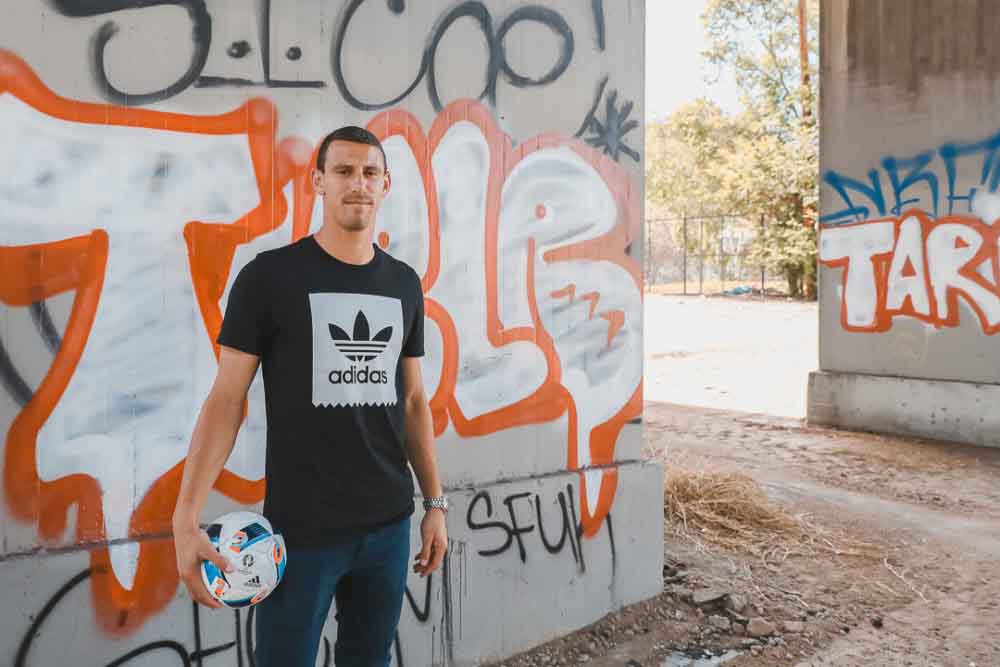 He appeared in 2 play-offs. Likewise, he started the 2015 season by appearing for 25 games with two goals in the United Soccer League with LA Galaxy II. He made four playoff appearances in that season. After his transfer to the first team LA Galaxy, he made 21 Major League Soccer appearances with one goal to his name. He appeared in one cup match and one continental matches each in the 2016 season.

Daniel Steres and his team LA Galaxy II won the Western Conference Championship in the year 2015. The team won the match with a 2-1 score-line against OKC Energy, held on Sunday evening at Taft Stadium in Oklahoma City. He has also won the LA Galaxy II’s Defender of the Year award in 2014 and 2015. Furthermore, Daniel Steres’ name got inducted into the Southern California Jewish Sports Hall of Fame in 2018.

Daniel Steres has made himself a lot of name and fame with his football career. As of 2020, he has a net worth of around $1.1 million.