Danuel House is a professional basketball player from America. He represents the “Houston Rockets.” Danuel has even played for the “Houston Cougars” in his college days. Then, he joined the “Texas A&M Aggies” after two seasons.

The whole globe is suffering from the pandemic. Everyone is facing some sorts of complications in their smooth lifestyle. Most of the places of the world are still in lockdown. But the government has to even focus on the methods of how the public can get entertainment.

This resulted in providing entertainment-based programs following proper safety measures. In this list of all the artists, providing their best to refresh the mind of people, even the players are contributing. Most of the games and their tournaments started to resume in the area that was getting back to normal. This helped people to divert their minds from fear to joy. 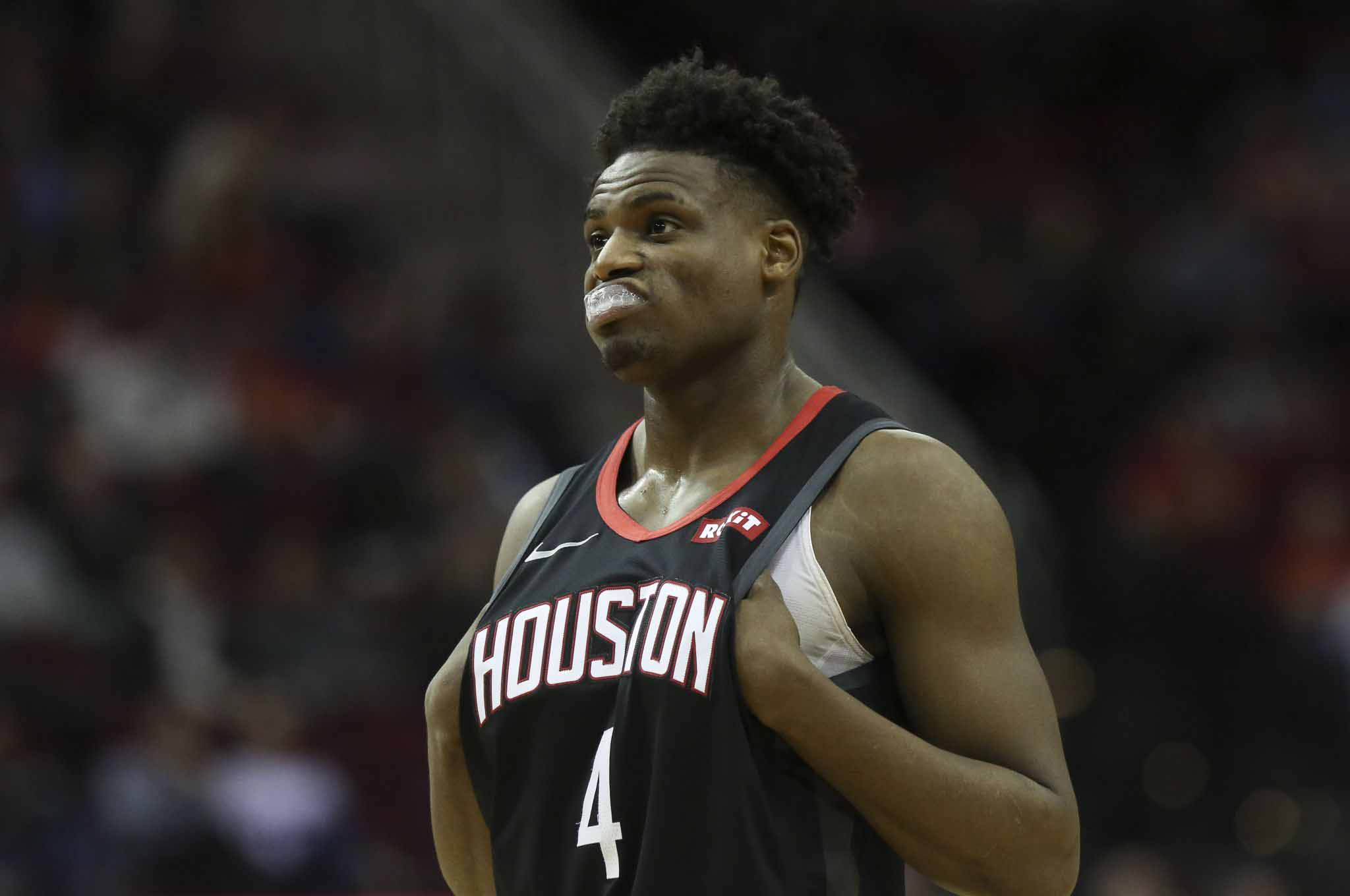 Likewise, all the players and concerned people in the venue participate in the game with a lot of precautions and strict rules. A minor mistake of any player can lead a whole bunch of players at risk. And those who have shown any of the symptoms or have come in contact with external people are not allowed to play.

Recently, professional basketball player Danuel House was not allowed to play in the third and fourth games of “Western Conference.” It was due to the allegation of violation of the protocol of the league. He invited an unidentified guest to his room and they were in for a lot of hours. This made the authorities to take action against Danuel House.

The birthplace of Danuel House is in Houston, TX. He came into the world on 7th June 1993. His father’s name is Danuel House Sr. and his mother’s name is Lisa House. They have been always lovely parents. The couple always tried to keep Danuel from all the negativity.

They shared with him their own struggle story of childhood. Both of the parents remained part of a large family. His mother even had to face a lot of abusive situations. His father had to quit his high school for the family. They consoled him. This gave him the strength to see hope.

Danuel went to “Hightower High School.” It was during the same time he was active in basketball. He had a record of 5.4 rebounds, 1.1 blocks, 1.5 steals per game, 1.3 assists, and 13.9 points during his junior years. He even received the title of “All-District 23-5A First-Team.” 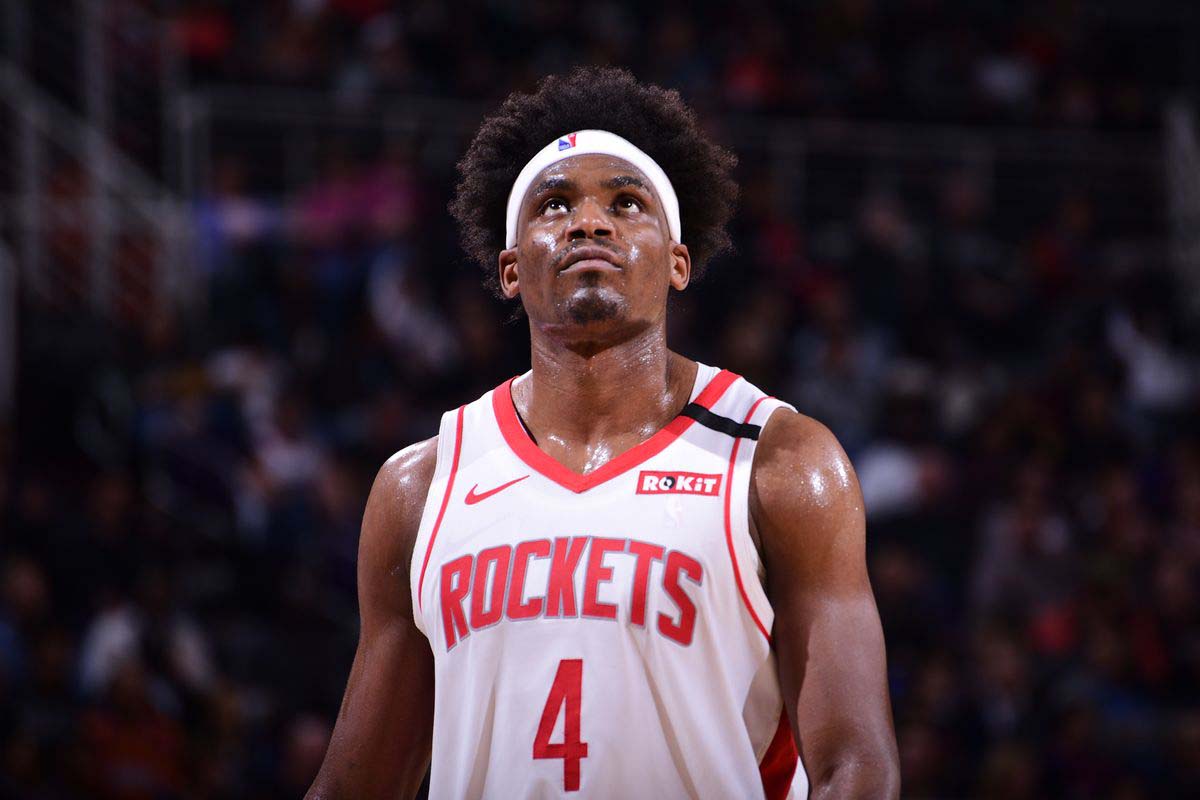 Likewise, Danuel House joined the “University of Houston” in 2012. He was part of the “Houston Cougars” men’s basketball team who completed a total of 33 games during his freshman year. Danuel had an average of 12.4 points per game. He even received the honor of “C-USA Freshman of the Year.” Danuel House became the “leading scorer” in his sophomore year. He had points of 19.6 and 9.4 rebounds per game. Danuel left the team after the completion of the 2013-2014 season. It was a personal reason.

The professional career of Danuel House began after the “2016 NBA Draft.” The “Washington Wizards” included him in the team for the “2016 NBA Summer League” having his first NBA match was on 11th November 2016. It was the match against the “Cleveland Cavaliers.” He succeeded to get one rebound in the first fifty seconds. Unfortunately, he has to remain the leave for suffering from the “fracture” in the right wrist. This made him out of the match for six weeks.

Danuel is a married man. His wife’s name is Whitney House. Whitney is also a professional volleyball player. The couple is blessed with three children. The youngest son is Brady. 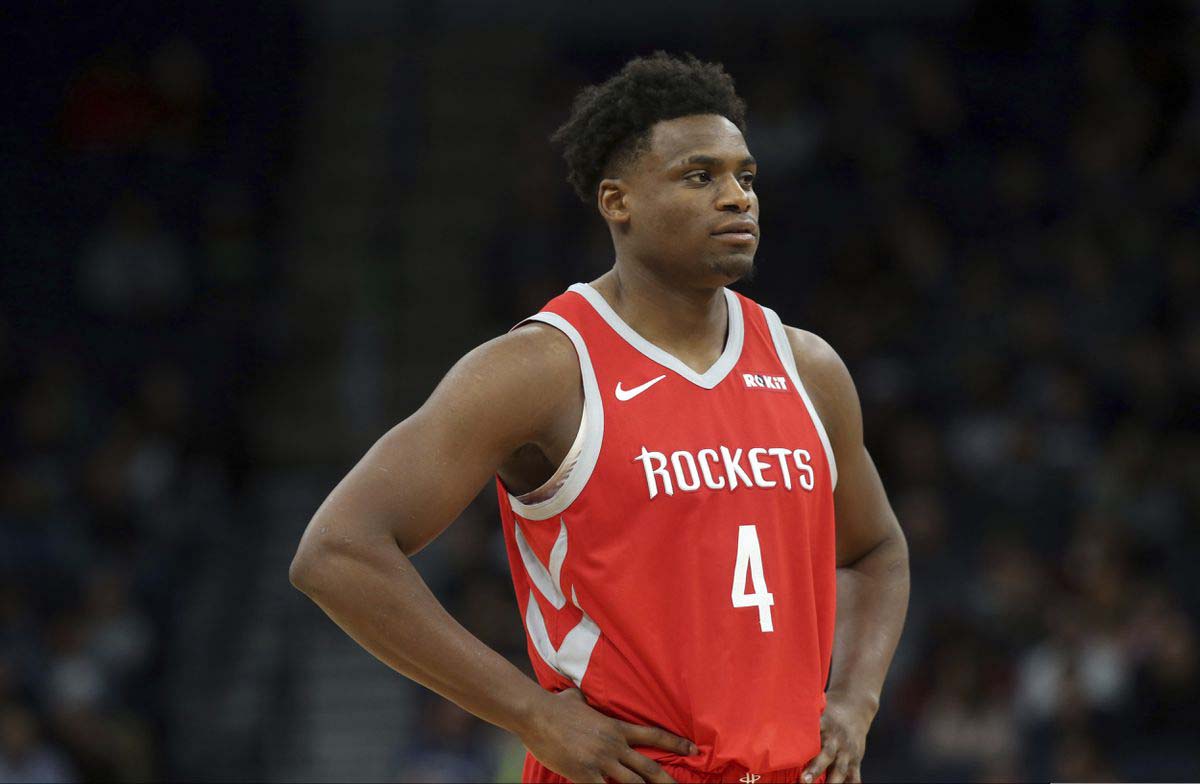 Danuel is quite active on social media platforms. He goes with the name of “dk2house” on Instagram with 86.1K followers and “DanuelKHouseJr” on Twitter with 17K followers. Danuel House does not have an official Facebook page.

There are no exact figures about the net worth of Danuel . But as per the deals he has signed, he must have an approximate net worth of more than $3 million.

The full name of Danuel is Danuel Kennedy House Jr. The nationality of Danuel is American. His current age is 27. He belongs to the African-American ethnicity. Danuel has an attractive height of 6 feet 6 inches with a complimentary weight of 100 kg.