Detroit Lions is a Detroit based professional football team which was founded on July 12, 1930. The team plays in the NFL and belongs to the NFC Northern Division. When it was founded, it was named the Portsmouth Spartans. It was later moved to Detroit and adopted the name Detroit Lions in 1934. Ford Field is the American football stadium in which the Lions conduct their home games.

The Lions are represented by the colors blue and white. They have worn silver helmets from the very start. To date, the Lions have won 4 NFL Championships. They won their last championship in 1957. They are the second on the line for most years with no championship won. They are the only team to be operational in all 54 Super Bowl seasons and are the only NFC team that hasn’t played in the Super Bowl.

Sheila Ford Hamp owns the organization, and their head coach is Matt Patricia, was fired on November 28 of 2020. 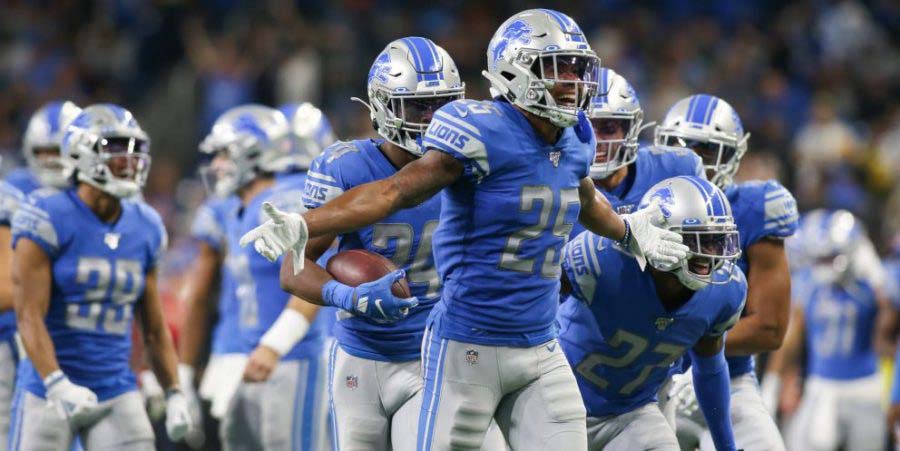 The Detroit Lions got established in Portsmouth in 1929 as the Portsmouth Spartans, which, after successfully playing against local semi and fully professional teams, they were inducted into the NFL.  There they played very successfully with head coach George Clark and college star Earl Clark.

In 1931 you could become runner-up, and in 1932, you were at the top of the table after the regular season together with the Chicago Bears. To clarify the question of the rightful titleholder, an additional game was agreed upon.  This game is now considered the first unofficial playoff game in NFL history.  The Bears defeated the Spartans with 0: 9 points. However, the Great Depression also gnawed at the Spartans, which is why they, like many other teams, were on the verge of collapse. 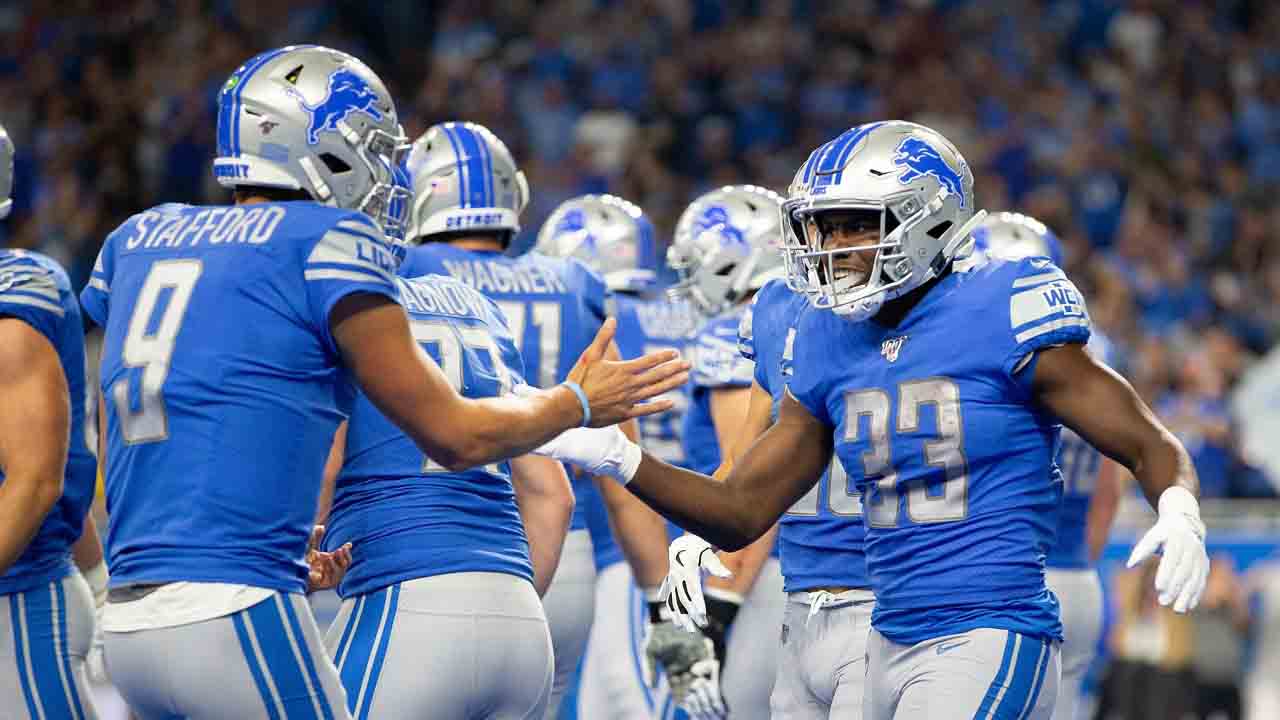 To save the crew, Joe Carr, NFL commissioner from 1921 to 1939, devised a plan to move the Spartans to Detroit. A buyer was found in George A. Richards, director of the radio station World Junior Records (WJR). The team was renamed the Detroit Lions in 1934, based on the Detroit Tigers’ professional baseball team. In retrospect, the progress turned out to be very successful for the NFL, as they were finally able to establish a “Motor City” team in the fifth attempt. 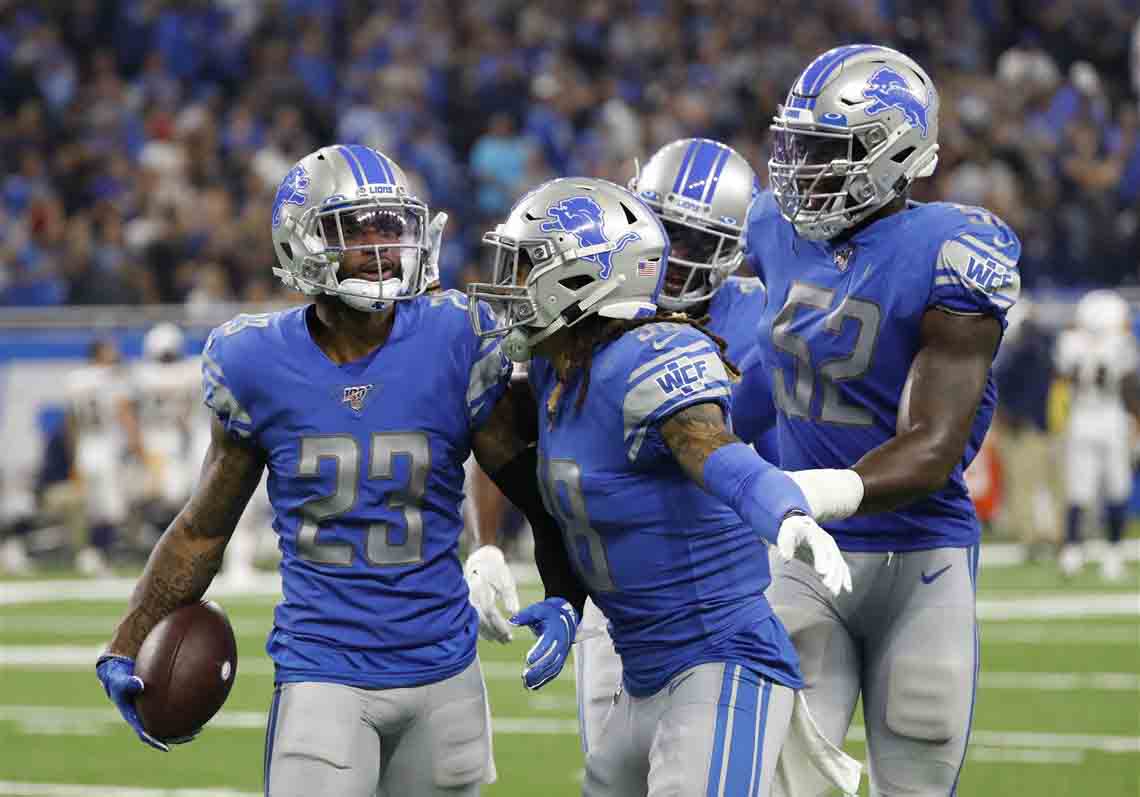 Martha Firestone Ford stepped left the position of the chairperson of the Lions on June 23 of 2020. Sheila Ford Hamp, her daughter, succeeded her. On November 28 of 2020, Quinn and head coach Patricia were fired due to a shaky 4-7 start to the season.

As of November of 2020, the Detroit Lions’ franchise value is estimated to be around US$ 2.1 billion. On the Forbes NFL team evaluation list, they lie on the 30th spot.