Dylan Alcott is also the gifted personality to brighten the sports and other parts of society through his caliber.  He has not only giving to the sports world but also in the media world. Dylan is also a radio personality and influential motivational speaker. He was also the part of “Australian Rollers.” The team is the “Australia Men’s National Wheel Chair Basketball Team.”

The flaws are beautiful. Everything and everyone has some imperfection. One should be able to accept the incompleteness and see it’s beauty. Even lacking has the power to give strength. It has its purpose and completeness in life. The incomplete factor can easily be the strength with proper training.

Likewise, many good examples have turned their weakness into strength. With time, differently able persons have become a significant cause of motive for everyone. It is their will power that has made them appear more robust. And the proper training has made them more powerful. These gifted personalities have achieved a lot in the world and have created benchmarks in every sector. 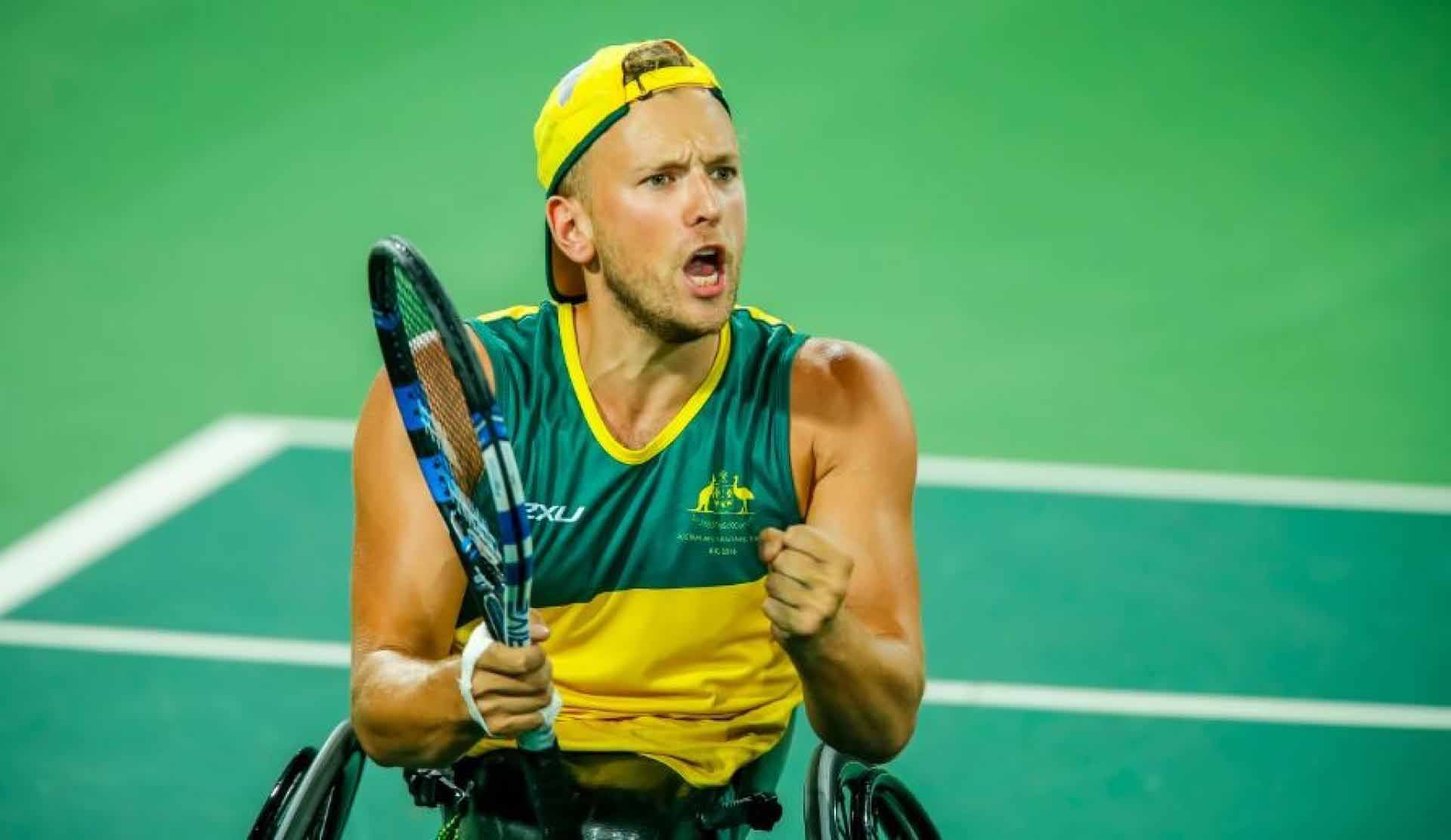 Dylan won the gold medal in “Australian Rollers” at the age of seventeen. He was the youngest wheelchair basketball player to achieve it. Dylan Alcott also became the youngest player in the “Wheelchair Basketball Competition.” He also participated in “2016 Rio Paralympics” in wheelchair tennis. Dylan succeeded in winning gold medals in both categories of singles and doubles. This success made him get honor as the “Australian Paralympian of The Year” in 2016.

Dylan has all hosted the live music show “The Set” on the Australian Radio Station “Triple J.” He also did commentary in “The 2019 Australian Open.” Dylan Alcott won the title in the “Quad Doubles” categories. He won all the four titles in 2019. Dylan also won the title in the category of “quad singles” for “Grand Slam” in a non-calender year.

The birthplace of Dylan is Melbourne, Victoria. His father’s name is Martin, and his mother is Rosie and grew up with an elder brother Zack. A tumor surrounded the spinal cord of Dylan during his birth. At a specific time, the surgeon removes the tumor through surgery. Even though the surgery became successful, the lower side of his body got paralyzed. This situation compiled Dylan to use a wheelchair.

Dylan went to “Brighton Grammar School” in Grade 6. Then, he started a passion for sports. He participated in “Victoria” for swimming, and wheelchair basketball, and wheelchair tennis. Dylan completed his graduation from the school in 2008.

Likewise, Dylan Alcott showed a great interest in wheelchair tennis from a very young age. He even represented Australia in several international events. This event made him achieve and establish his name in the sport. He held the ranking of 100 in the wheelchair tennis in the world. His position was in the fourth position is compared in the categories of under-18 players. 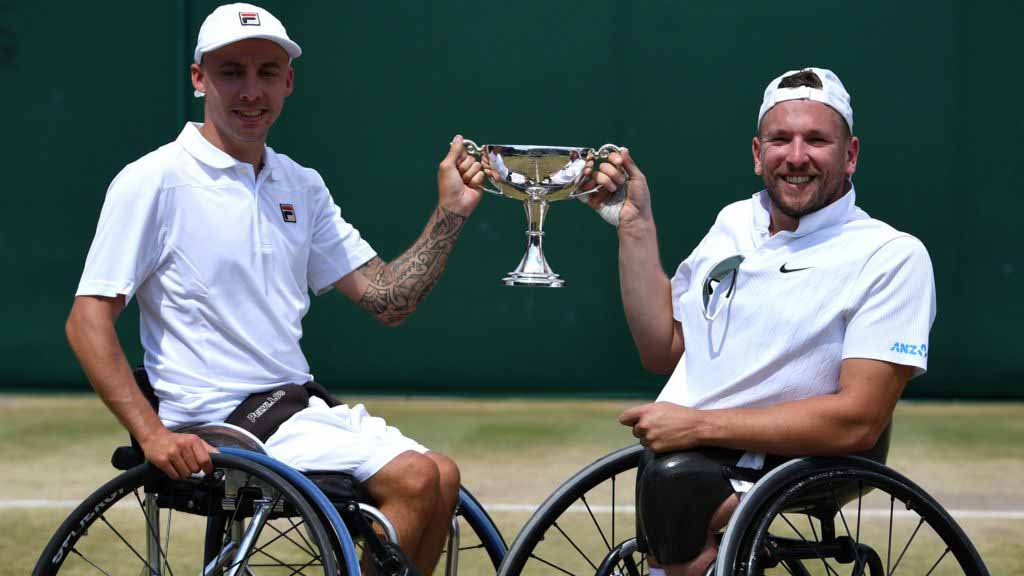 Dylan started his professional wheelchair basketball career at the age of fourteen. This career hoped him secure his place in the team. He also got the chance to forward the team in the “Olympic Warm-Up” tournament in Beijing. It was in January 2008. Dylan succeeded in acquiring the “Most Valuable Player” name during the “Junior National Basketball Championship.”

Moreover, Dylan was also part of the Gold medalist team in the “2008 Summer Paralympics” from the team”Australia Men’s National Wheelchair Basketball.” In the tournament, he won the title “Medal of the Order of Australia.” Dylan Alcott received a scholarship for the “The University of Illinois at Urbana-Championship” in 2009 and won the “College Championship” division. Dylan Alcott was part of the wheelchair basketball team of “University of Illinois” and moved to Melbourne after one year of study at the university. Dylan decided to begin his training to participate in the “2012 London Paralympic Games.”

Dylan Alcott was also part of the team “Rollers” to win the “2010 World Championships” in Birmingham, England, in 2010 and created history in the wheelchair basketball scenario. The Australian wheelchair basketball team had won the world championship for the first time and got the title of “World All Star 5”. Dylan was also part of the team which won the silver medal in “2012 Summer Paralympics.”

Moreover, Dylan started playing wheelchair tennis again in 2014. He succeeded in making him count in the “Top five Juniors” in the world. Dylan was in sixteen years old during the time.  He defeated the world’s number 3 player “Andy Lapthorne” in July 2014. It was in the “British Open Wheelchair Tennish Championship” with a score of 7-5,6-1. Dylan even won the “New Zealand Open” in the same year. This winning was his second appearance. 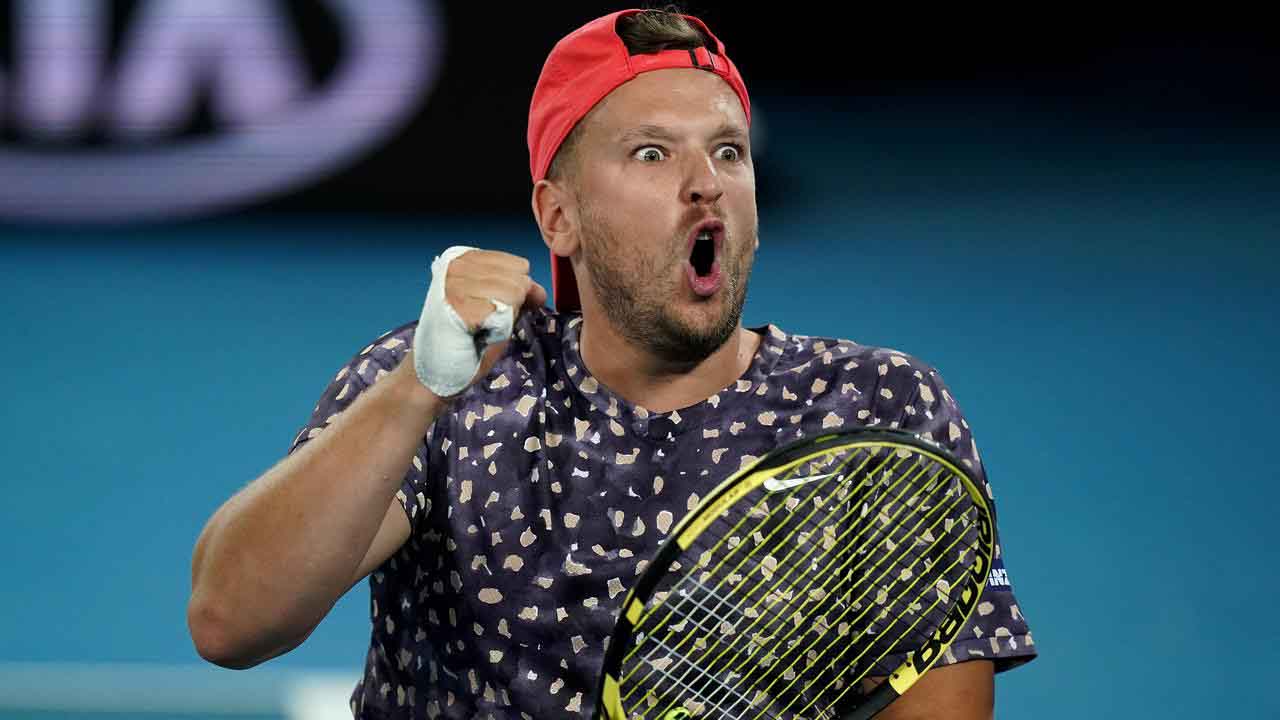 Dylan also holds a commerce degree. He is presently serving as a radio host in Triple J and relation to sexologist “Chantelle Otten.” They share their beautiful moments on social media platforms. Dylan seems to found Chantelle as the best gift of her life. They compliment each other on every public appearance.

Dylan is very much active on social media platforms. He goes with the name of “@dylanalcott” on Instagram with 142K followers, and “Dylan Alcott” on Twitter with 30K followers. His Facebook page, “Dylan Alcott,” has 45K followers.

Dylan is a part of the sports for over ten years. There are not exact net worth details of Dylan available. But according to his achievements, he seems to have an approximate net worth of about one million.

The nationality of Dylan is Australian. He is currently at the age of 29, and ethnicity is not apparent. Dylan’s height and weight are not exact.