Edinson Cavani is also a footballer from Uruguay, who inspires everyone with his striking skills. He represents his national team and is also part of the club “Ligue 1” titling PSG, which stands for “Paris Saint-Germain.” No matter from which position he enters the ground, he gives his level best. People even know him as a “modern striker.”

Football is not only about scoring a goal and winning. If you look at a match, you can relate it as a journey of emotions and full of life lessons. At the beginning of a football match, you can see the confidence and wish to win in both the team. They give their best shot in every move and try to make effective co-ordination. This spirit is the same in the case of both defending and attacking. There are a lot of unexpected moments till the first half. This coordination is responsible for changing the strategy in the second half. And the change can create a significant impact on the game.

Likewise, it all depends upon the practice and trust of another ream mate. The more the strength in co-ordination, the better will be the result. Not even a striker or goalkeeper or defense or mid folder can win the match on their own. They need to have a strong team to win and complement each other in every step. The failure of one player is the failure of the whole team. If we keenly observe a football match, we get entertainment and get powerful life lessons. 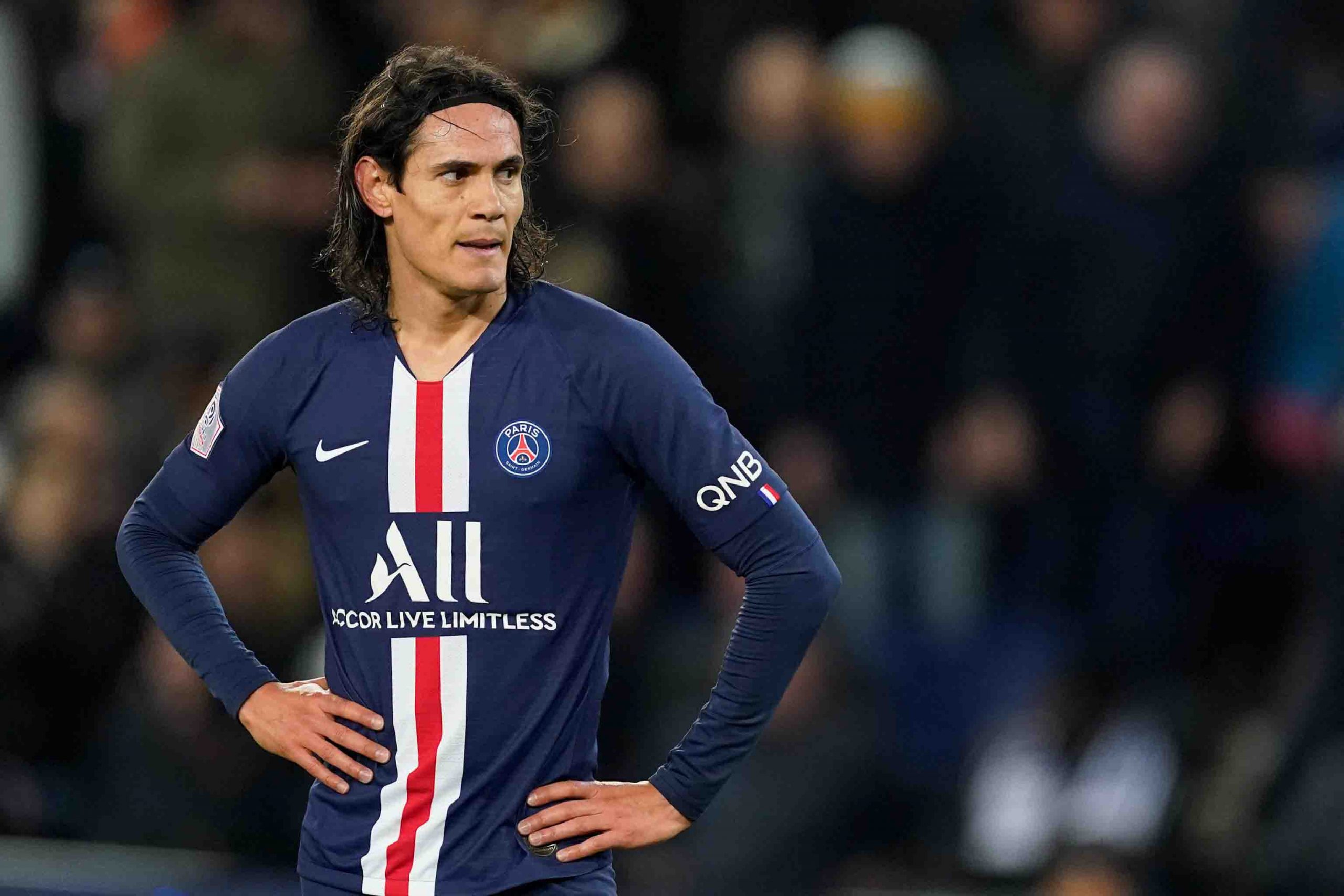 The birthplace of Edinson Cavani is Salto, Uruguay. He came into the world on 14th February 1987. His father’s name is Luis Cavani. His mother’s name is Berta Gomez. Edinson grew up with his two siblings. Edinson Cavani family was economically weak. They had even to try their best to have good bread and butter. This situation also created a problem during the evening for the food.

No matter how tough life challenges their family, it was their love that made them stronger. The parents of Edinson always knew that passion is more important than anything else in the world. They supported their children for their dream. Edinson Cavani’s father was a former football player. He taught Edinson some basic football tricks that arose the fascination of football inside him. This guidance helped Edinson Cavani to become one of the skilled “Street Footballer.” He achieved these skills before reaching his tenth birthday. And his Edinson’s both brothers are also serving the game.

His parents never stopped him from playing football, and there were no restrictions from his family for football. This liberation helped Edinson to utilize the time with football and do stretching a lot. And Edinson started playing with the boys elder than his age. Despite the roughness of the match, and the tremendous effort of Edinson Cavani to score, it developed the habit of facing challenges.

Then, Edinson tried to enter the “Youth Football Program” in the city after entering his teens. Edinson Cavani succeeded in getting the program and show excellent results within months. It was his guidance from father and elder brother that helped him achieve a lot. He entered “Danubio” in 2006. All the mentorship of his brother and father helped him be part of the youth team.

Edinson gets one of the most prominent opportunities for representing the “Under 20” national team in 2007. Edinson Cavani succeeded in participating in the “South American Youth Championship” at the age of twenty. Edinson performed well in the game. He became the player to score the highest goals in the tournament. Edinson scored seven goals in nine matches, which qualified the team to participate in the “Under-20 Fifa World Cup” in 2007. 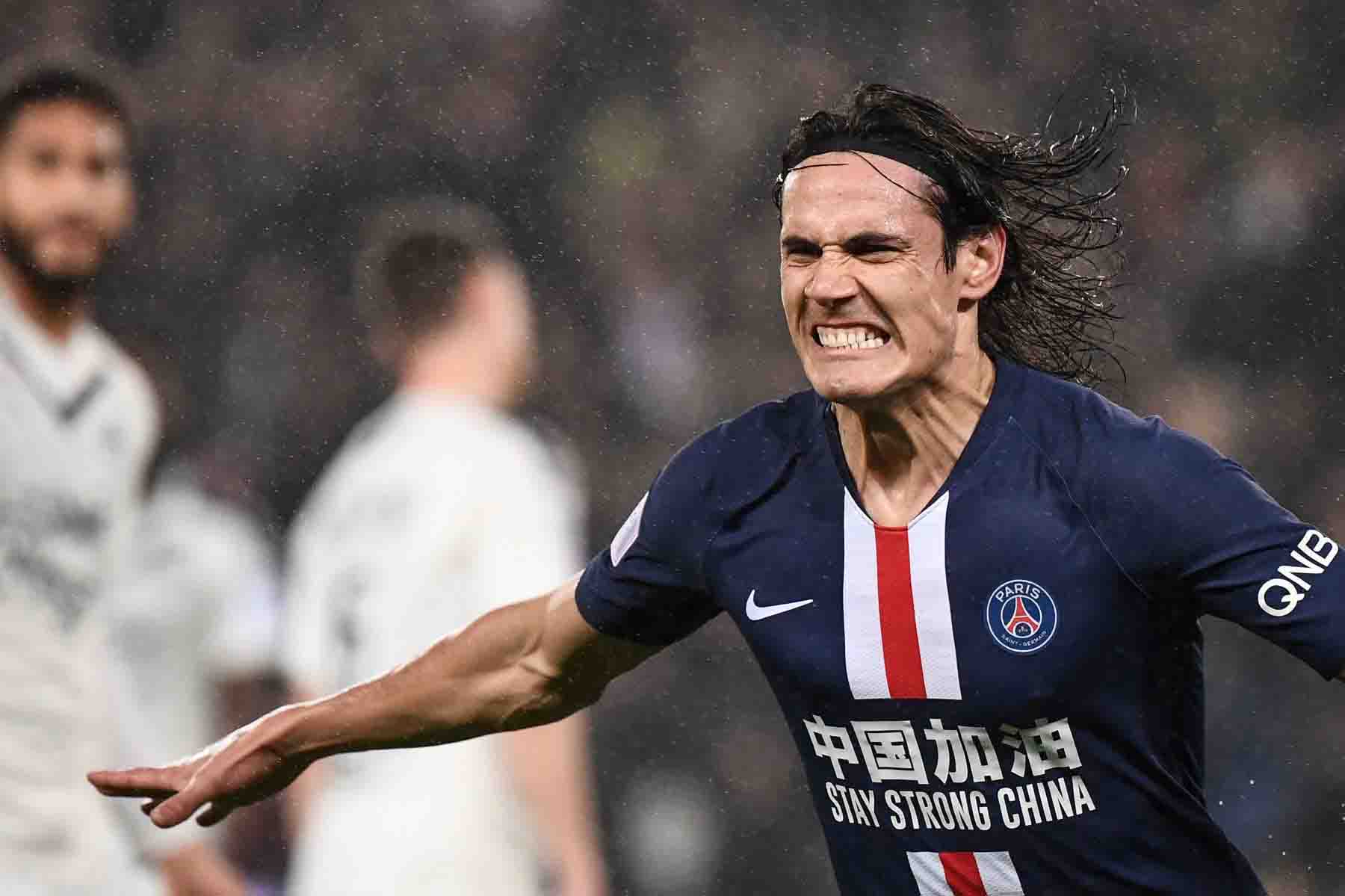 Moreover, his skills and achievements created a buzz in the football scenario. Many big clubs from Europe and South America started to notice him. “Juventus” and “Milan” were some of the clubs waiting to include Edinson in the team. But the club “Palmero” succeeded in having him in the club. And Edinson Cavani followed in scoring fourteen goals for the team in the 2008-2009 season. He even got the title of “El Matador” for his performance.

The team participated in the “UEFA Champions League” after performing like a champion in “Series A” during the 2009 and 2010 season. The club offered Edinson Cavani another contract for his excellent performance. The agreement was valid until 2014. But later, “Napoli” took him as a loan in July 2010. He scored in the first four matches representing the team in “Serie A.” Edinson even became the lead scorer along with Samuel Eto’o in the tournament.

Likewise, Edinson started flourishing with every opportunity. He is the top goal achiever in the “UEFA Europa League” in January 2010. Edinson Cavani had a total goal of 25 till the end of the season. He signed a contract with “Napoli” in May 2011 and extended his presence in the team till 2016.

Moreover, Edinson Cavani performed astonishingly from the very beginning of the “2011-2012” season. Edinson held the position in the list of “Top Goal Scorers,” ranking third with 23 goals in the season. He made his team won the title of “Coppa Italia” against “Juventus” by scoring a penalty in the finals. Edinson became the top goalscorer in “Series A” of “Europa League” with 29 goals during the 2012-2013 season. Edinson Cavani had grown as a demanding player during the same season, and many rumors spread about joining another football club. But Edinson stated that he grew both as a player and man in the club. Hence, “Napoli” would always be his preference.

Then, a new history got created in July 2013. The club had a lot of opportunities to win and utilize Edinson Cavani in the team. On the day, the club decided to transfer him to the “PSG” for five years. The contract was the sixth-biggest deal ever done in the history of sports. It was the first deal highest amount of value done by the French club. It was a contract of €64 million. But the price was as much less for the talent of Edinson. He scored two goals in the finals of “Coupe de La Ligue” against “Lyon” to win the title in 2014. 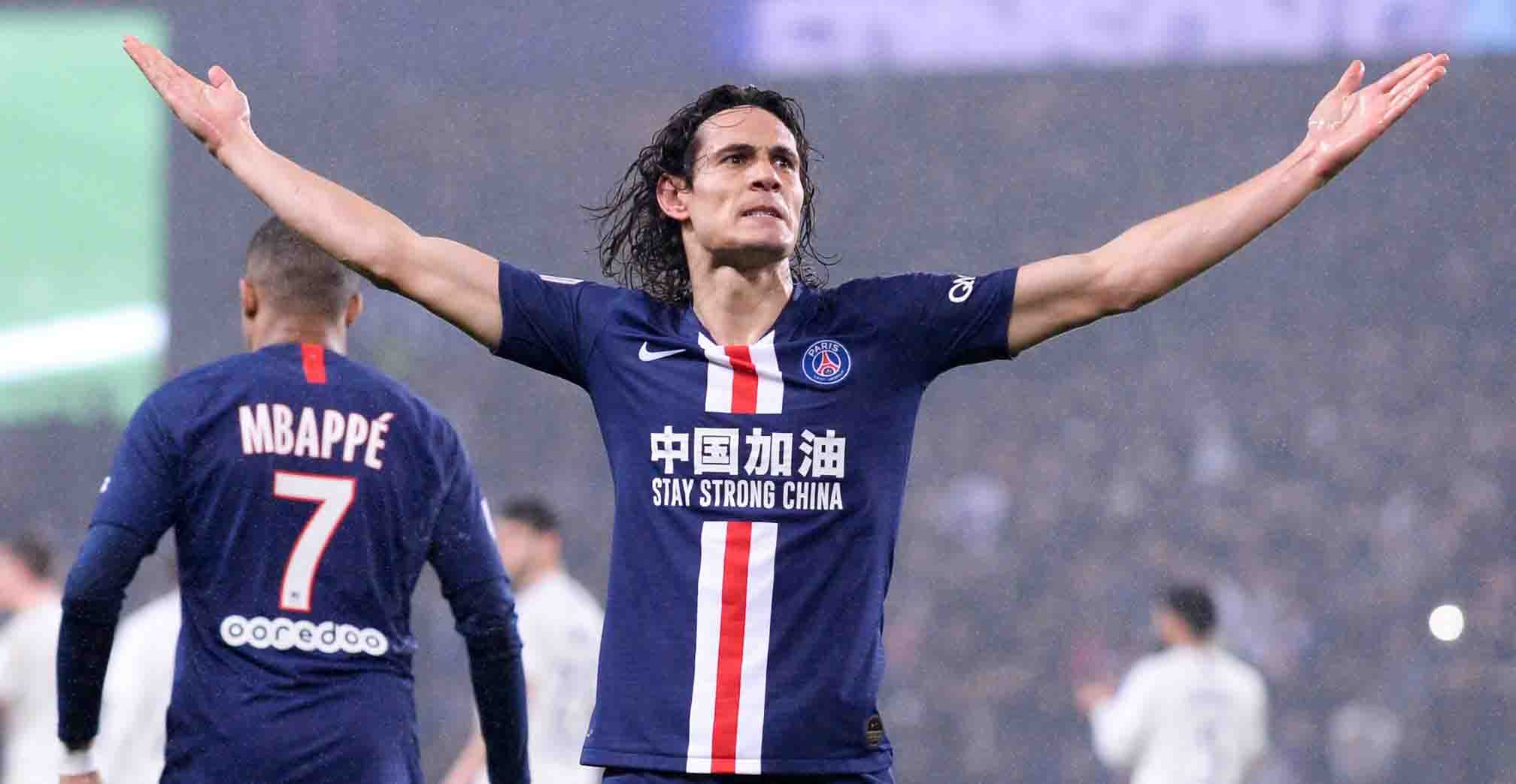 The personal life of Edinson is not very much satisfying. He married his childhood love Maria Soledad. The couple has two sons. Edinson even took the children to the celebration parties. Unfortunately, things didn’t go well as expected, and the couple split in 2014. It got found that Edinson Cavani was having an affair with Maria Rosaria, and this revelation made Maria stronger in the court. And she secured a monthly compensation of €25000. Later, he started dating Jocelyn Burgardt. She is a dancer and a model.

Edinson is quite active on the social media platform. He goes with the name of “cavaniofficial21” on Instagram with 7.6 M followers and  “ECavaniOfficial” on Twitter with 2.1M followers. His Facebook page, “Edi Cavani,” has 4.9M followers.

According to celebritynetworth.net, Edinson has an approximate net worth of $40 million.

The full name of Edinson is Edinson Roberto Cavani Gomez. His current age is 33 years. Edinson’s nationality and ethnicity are Uruguayan, having an attractive height of 6 feet with a complimentary weight of 71 kgs.