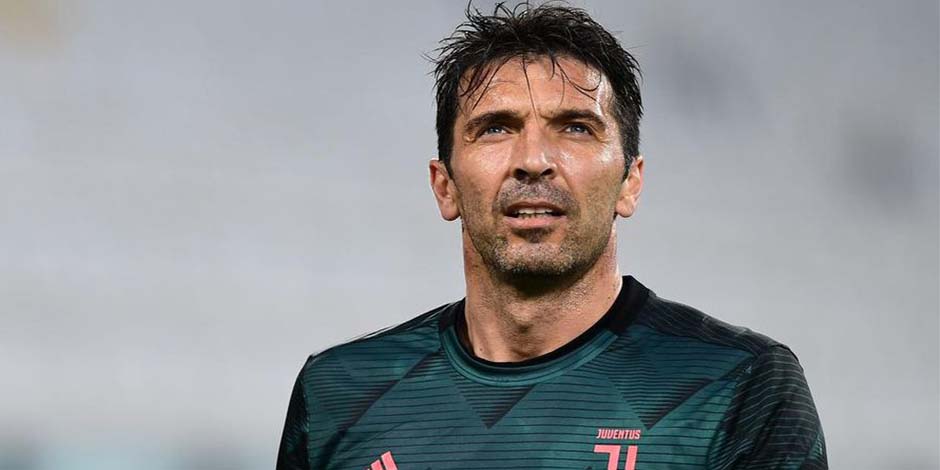 Football is one of the most interesting sports of all time. With the large fans and audience, it has not failed to amaze or engage, not even in a single match. Football players dedicate their lives to give the most of themselves. Well, when we talk about players, most of us won’t even count goalkeeper. However, this isn’t the case for Italian professional footballer Gianluigi Buffon; this guy hasn’t failed to impress his fans, and for this, he also is known as the most outstanding goalkeeper of all time.

As most of you know about this pro-Italian footballer, you might not yet have known about his personal information, his early life, career, and yeah, of course, his net worth, which most of you are interested in, we will cover everything for you in this biography.

Gianluigi Buffon was born to his parents Adriano Buffon (father) and Maria Buffon (mother) on born 28 January 1978. He was born in Carrara, Italy, which is also the birthplace of the famous singer “Francesco Gabbani” and former volleyball player Maurizia Cacciatori. 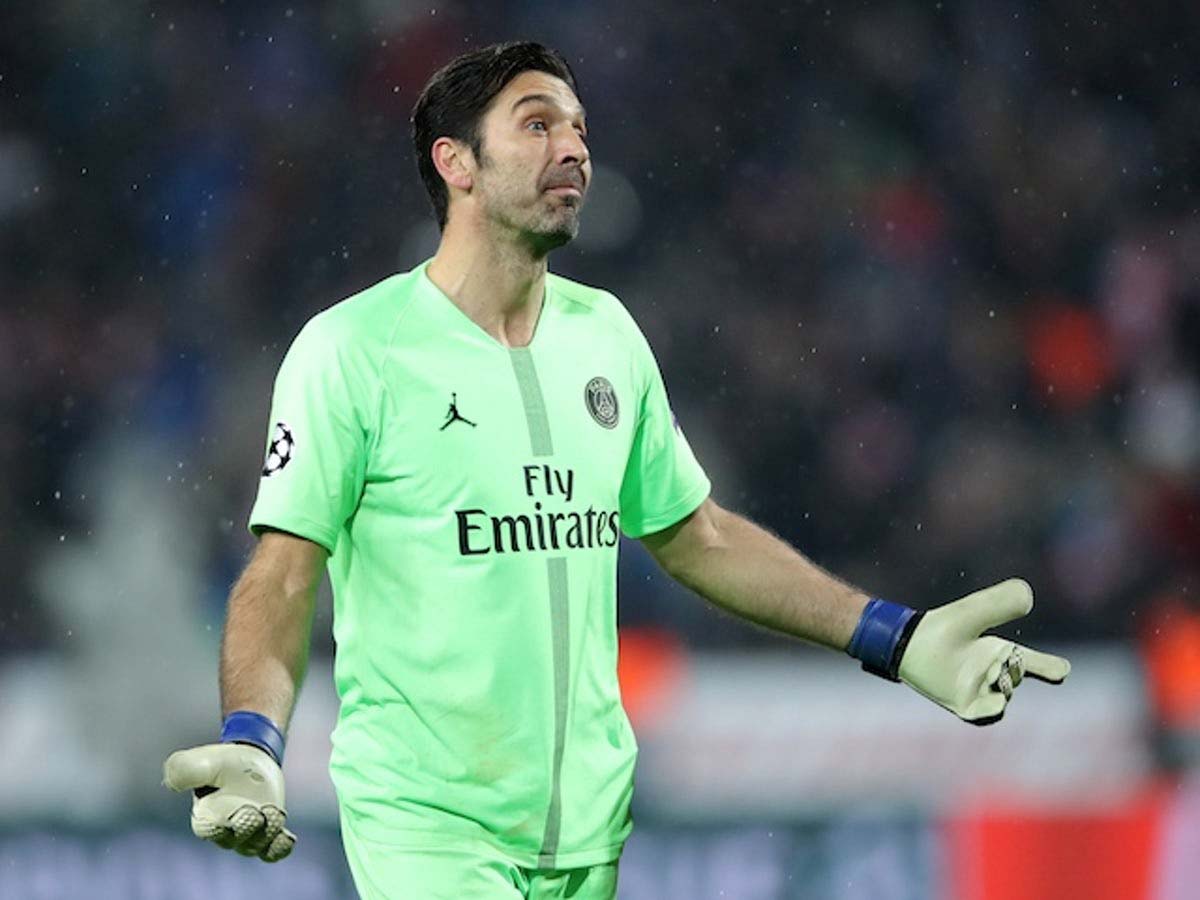 Gianluigi Buffon started playing football at the age of 5. When he was 13, he had already begun his career.  He initially struggled to find the kind of sports for him but eventually found himself being good at football.

Buffon was born to an athletics family. His father was a weightlifter who supported Buffon to become what he is now. Talking about his mother, she was also athletic, guess what discus thrower, don’t be surprised child tend to inspire by their father and mother. Well, Gianluigi Buffon is an example of it, not only him but his sisters Veronica Buffon and Guendalina Buffon proved their importance to their family. You will be astonished to know that these two sisters are pro Volleyball players. This player is an inspiration to many of you. Now pack your bag and do something for the family.

Gianluigi Buffon has contributed a lot to his country and his clubs. He has earned his name by playing in many fields. The thing is, this pro footballer chose the right path for himself when he was age 13 by joining the Parma youth system. He wasn’t a goalkeeper from the beginning; he used to play in several out-field positions until he found his skills in goalkeeping and now has amazed a large crowd by saving most of the goals.

When Gianluigi Buffon was 17, he was featured in games that were against world-famous players that anyone wants to be an opponent or have a chance to play with. At the same age, he was taken for the Param First team, and with that he made everyone impressed by showing his saving skills. He gained Serie A goalkeeper award by winning the UEFA cup. This moment was when everyone started to notice him, and he got famous on a day to day basis. 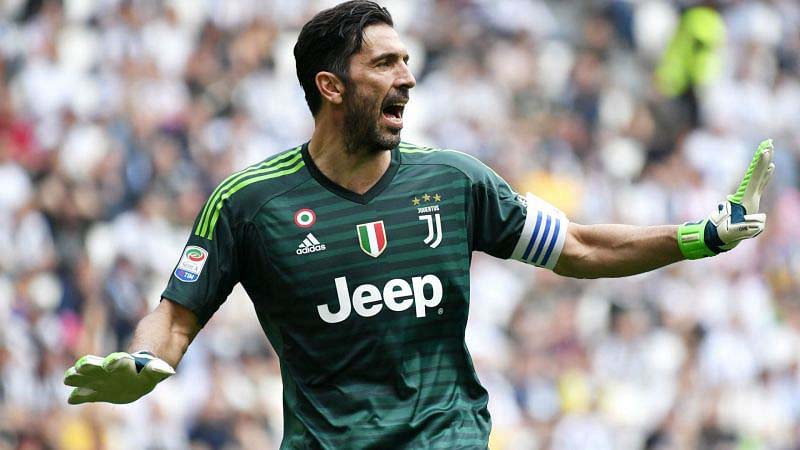 Juventus had an interest in a young 23-year-old Gianluigi Buffon, and this is when he got transferred to Juventus. While at Juventus, he played gave all of his efforts and mesmerized fans by saving many goals with his creative talents. UEFA Club Footballer of the Year, award, IFFHS World’s Best Goalkeeper, UEFA Best Goalkeeper, Serie A Goalkeeper of the year award, are some of the recognition he gained while he was at club Juventus. He not only was awarded awards, but he was also given the title “Goalkeeper of Century” by IFFHS. Gianluigi Buffon was nominated for World best footballer and had numerous nominations for FIFA Best player.

Italy took the 2006 world cup with Gianluigi Buffon on their side; Italy became the world champion and was a roaring tiger at that moment. He retired from his international career in May 2018 due to his age and after failing to qualify for the 2018 world cup

However, of his official retirement, Gianluigi Buffon was called once again for a friendly match against Argentina. He told himself to be a persistent player and was ready to face an opponent regardless of his age. Buffon also has his career in Paris saint German (PSG), where his team played in Trophée des Champions. After making a 121 Champion league appearance, he returned to his original squad Juventus where he was provided captaincy and number 1 jersey; however, he declined the position.

Gianluigi Buffon has been into football at the age of 5, which will get most of you to motivate themselves to form him. Buffon, being born to his athletic family, has possessed athletic bloodline; one may know from his hierarchical tree for what his children might become.

Buffon is an Italian football player who is currently 44 years old. He is tall as a footballer should be and stands at 6 feet and 4 inches (192 cm) and has black hair with back eyes. His zodiac sign is Aquarius and has a muscular body like most footballers. 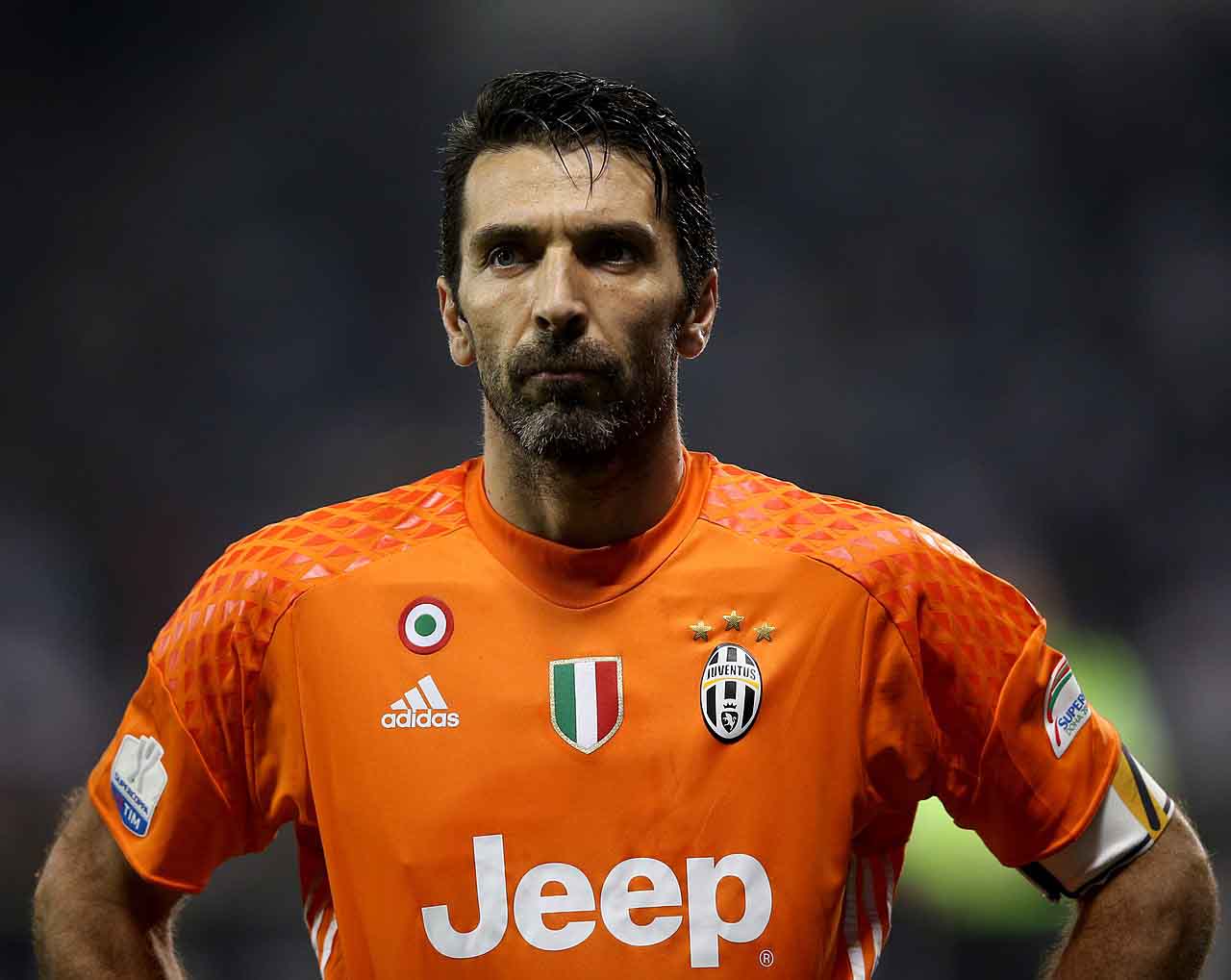 Previously we talked about his family; that being said, we will now enter into the personal lives of a famous goalkeeper. Buffon had stated that he supported different clubs, including Juventus, when he was young.

Buffon himself also has told that earlier, he had been into depression for several occasions during his career in Juventus.

Now focusing on his personal life, Buffon first dated Alena Šeredová and got married to her in 2011. Together they have two children. Nevertheless, this relationship didn’t last long, and they had divorced in 2014. Buffon now is engaged to Ilaria D’Amico, and they also have a son named Mattia.

Buffon has done many charitable works in his life. He is also known to be one of the player philanthropists.

Buffon has different houses and cars net worth of 1 million dollars. Puma sponsored most of his games. He also has a wine company in his name and has many companies affiliated with him, which made him a total net worth of 20 million USD.