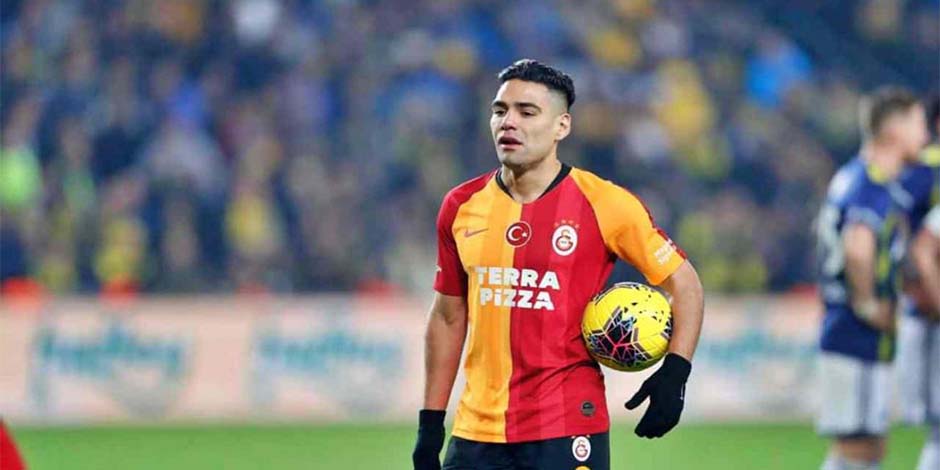 When someone utters the word Football, an enthusiastic kind of feeling runs down our blood providing goosebumps all over our body. With the fans, Football remains one of the most fantastic sports of all time. We most probably take our time and search for different football players online to get to know about them. So today, for all viewers out there, we are providing detailed biography on one of the most fabulous stickers of all time, Radamel Falcao.

The Columbian footballer, Radamel Falcao, is one the underrated footballer and since most of you are unaware of his life. We will be taking a journey towards this footballer in this article.

Radamel Falcao, born to his father, Radamel García, and his mother, Carmenza Zárata, on 10th February 1986, is a fantastic football player that has made everyone love this striker in any possible way. He was born in Santa Marta, one of the renowned places in Columbia, which is also known as the oldest surviving city in Columbia. 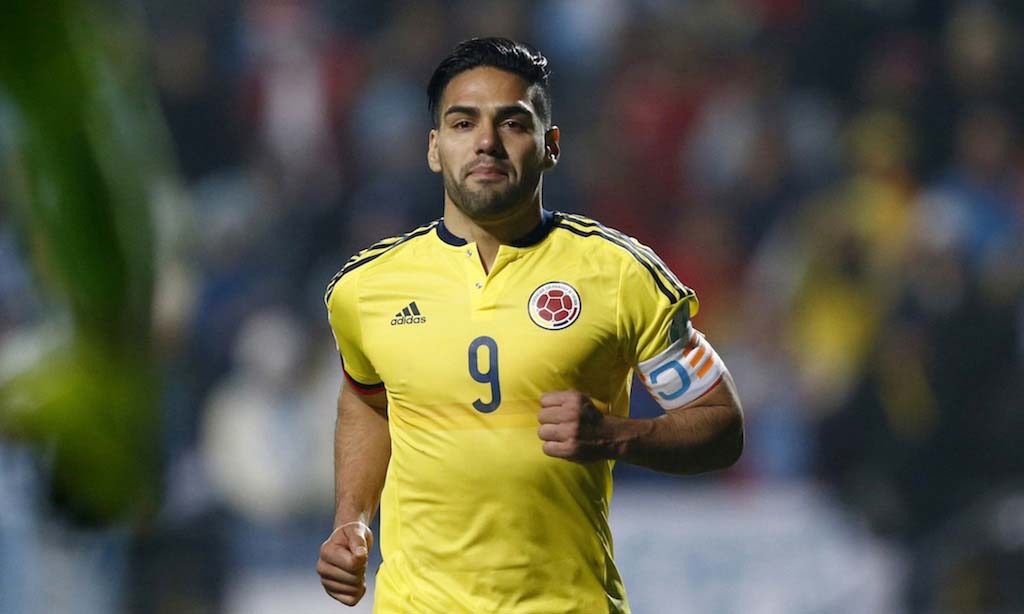 Falcao’s father, the same as his son, was one of the Columbian footballers who played as a defender during his time. Although recently, Falcao lost his father, He hasn’t given up on his father’s dream and has always performed well in every single game and has satisfied his fans in every match.

Radamel Falcao made his career for the club ‘Lanceros Boyaca’ and went on to become the youngest debutant of his country. Falcao was just 14 years when he was allowed to play seven matches by his coach. He also scored his first goal at the age of 15.

Radamel Falcao, considered as the youngest debutant of his country, started his career at the age of 13 years. Falcao started his career by playing  on a young team known by ‘River Plate.’ He scored his first goal on his team when he was 15 on 2nd October, which was against Independiente, which went 3-1, where his team got the victory.

During his play, Radamel Falcao made most of his first seven games, which was made possible by his coach. While playing the game, he had several injuries and fractured his ankles and was unable to play the game for five months. Falcao was first seen by most of the people on the 2006 match, which ended as a draw against Atletico Paranaense.

Out of eight matches he played during 2007, Radamel Falcao was only able to score in one game. He became a progressed striker and had 43 goals under his name in 2009. He also scored five goals and defeated Chealse in the UFEA Champion league. They won the League by scoring 1 -0 against de Portuguese. 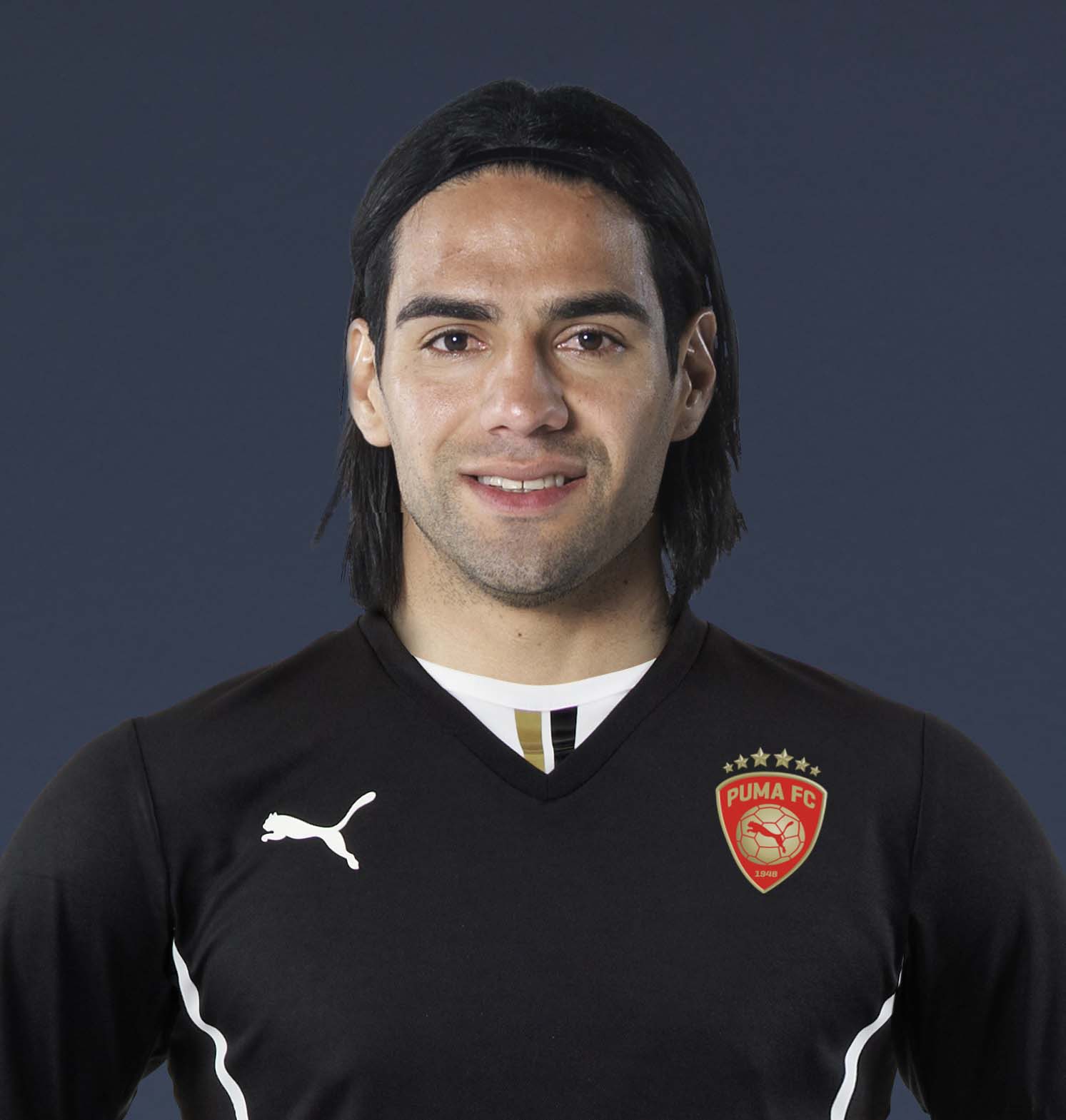 Radamel Falcao was able to score a hat-trick and earned top scorer in the UFEA super Cup In the 2012-2013 season. Falcao again amazed the crowd by scoring five goals in a match and was able to get made his appearance in his next champion league.

In 2013 he signed a 5-year contract with Monaco and led his team to victory with a score of 7 to the opponent team. This match earned him the title “top goalscorer,” making Monaco on the top of the table of the League. He returned to Monaco and was made team captain when he got recovered from his injuries and also signed a season-long deal with Chelsea. He managed to earn Ligue 1 title in the 2016 season and scored seven goals in four appearances in Monaco’s matches. Falcon joined super lig on a three-year contract was welcomed by many of his fans

Radamel Falcao was injured and wasn’t fully able to play on the 2014 World cup. However, he had made his international striker career through his 2018 world cup match. He has also played Copa America 2015 and 2019.

Falcao is a Columbian footballer who started playing Football at the age of 8. Falcao has struck many goals, and his persistence made him earn his name ‘El Tiger.’

The Colombian footballer is 34 years old(currently) and has played for many clubs in his career. The 34-year-old is also a Christian and is of partial English descent. He is 5 ft 10 inches (177 cm) tall and has dark brown eyes and stylish back hair. His zodiac sign is Aquarius and has a good looking personality with no wrinkles around his face at his age. His Biceps is 28 inches, and his waist size is about 89 inches.

Since we have already talked about his family in the previous topic, let’s look into his personal life.

There is a reason behind his name, and it’s because his father wanted to pay tribute to Paulo Roberto Falcão, he ended up naming him Radamel Falcao. He also loves to be called by his middle name Falcao despite his first name being Radamel.

Falcon’s father wanted him to play for Europe; hence he tried to make a British passport for him, which got rejected.

The professional Striker dated Argentine singer Lorelei Tarón; He had shared that they met at church in 2004 and fall in love with each other. Soon after three years later, they got married in 2007.  This beautiful couple has three daughters, Dominique Garcia, Desiree Garcia Taron, and Annette García Tarón. Even busy with his career development, he has spent most of his time with his family.

Falcao, according to different reports, has an estimated total of 70 million dollars. He has additional sponsorship under his name, which made him a quite lot of profits.