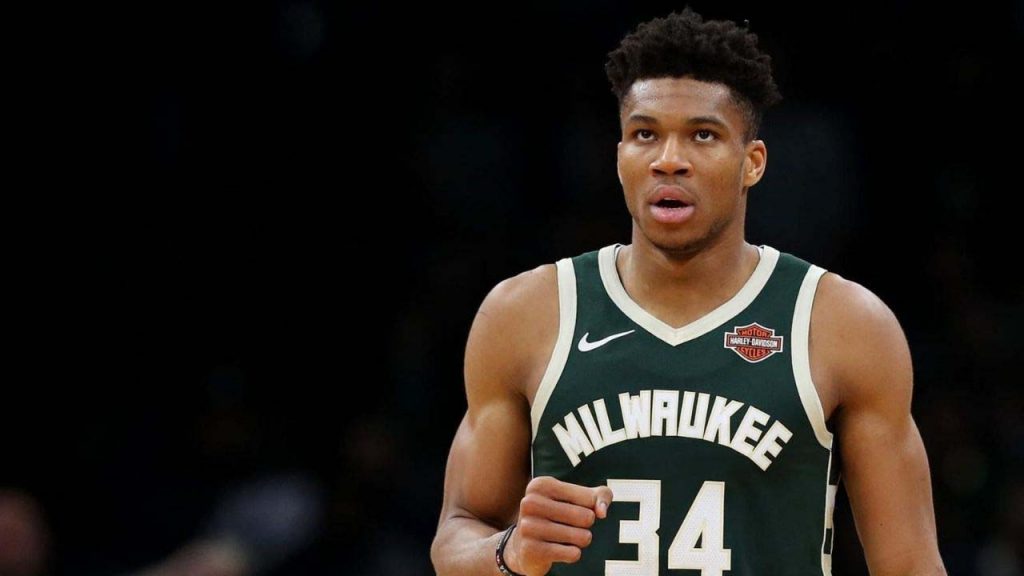 Giannis Antetokounmpo is one of that person to follow his passion in the dark days of his life. He came from a poor family. The whole family had to struggle for bread and butter. But he had his brother used to play football on an empty stomach to forget the hunger. Later, from proper guidance and training, Giannis has become a famous basketball player from Greek. He represents the team “Milwaukee Bucks.” Giannis also represented the “Filathlitikos B.C.” in his junior days.

The darkest night brings the brightest sunshine. This is the phenomenon of nature. Similarly, in human life, one has to experience the darkest truth of life to live the brightest part of life. One cannot always live in happiness and sadness forever. Life is full of ups and downs that gives the experience of sorrow and happiness equally.

No matter how beautiful and pathetic life seems to be, one must not stop dreaming. One should always keep dreaming for a change and progress. Also one should know own’s strength in every situation. 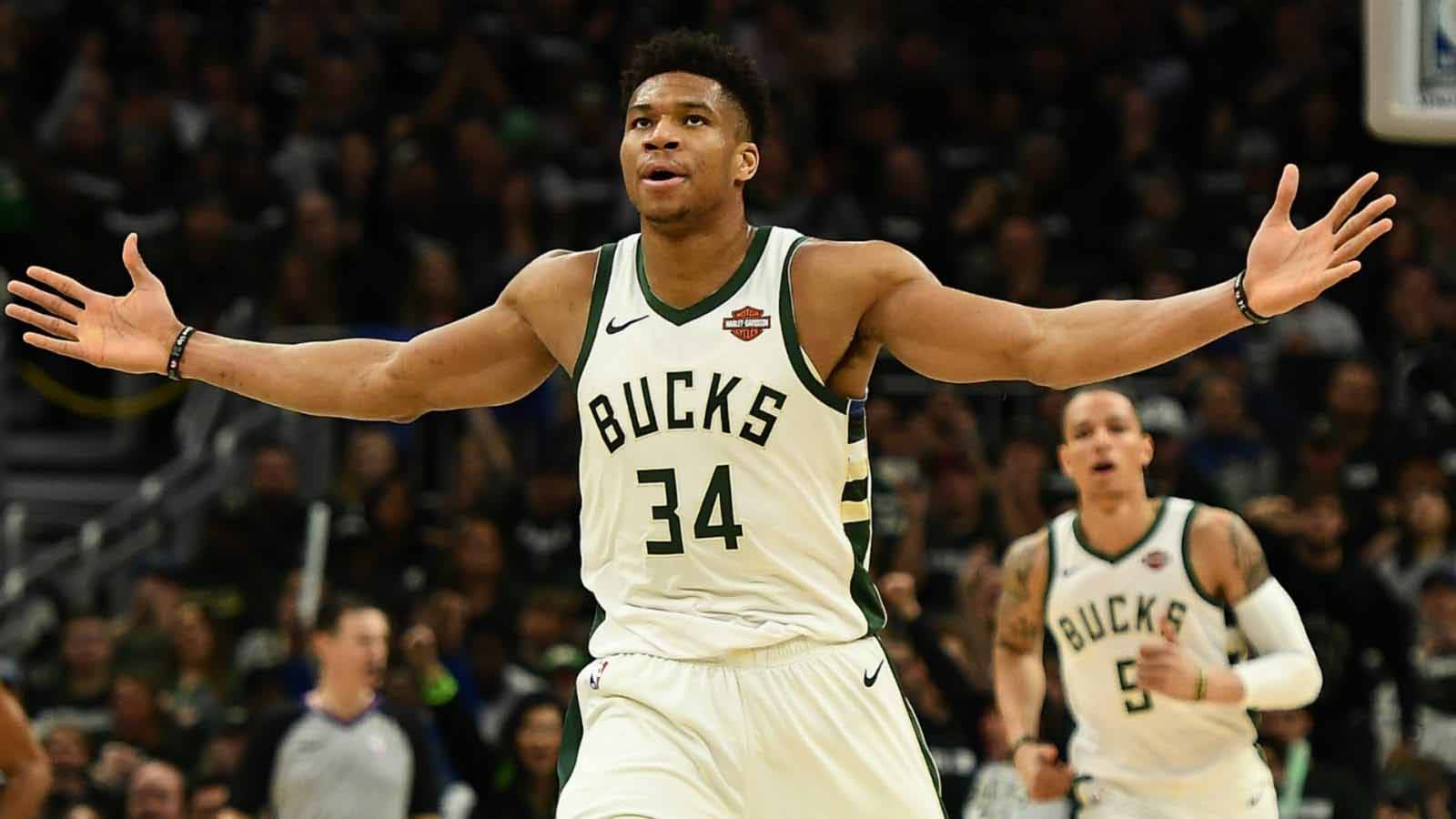 The birthplace of Giannis in Athens, Greece. He came into the world on December 6, 1994. His father’s name is Charles Antetokounmpo. His mother’s name is Veronica Antetokounmpo. He has four siblings; Thanasis, Kostas, Alexis, and Francis. Giannis Antetokounmpo’s parents had come to Greece from Nigeria in 1991. Francis grew up with his grandparents in Nigeria.

He along with his younger brothers faced problems in getting Greek citizenship. Although they were born in Greece, they have to face problems.

Moreover, the struggle of the family was at a peak. There were several moments when he and his brother had to attend training on empty stomach. The family used to live in fear of deportation due to not having citizenship. Giannis used to play football with his brother with no interaction with other kids. A club coach, Spiros Velliniatis, found the spark inside Giannis Antetokounmpo. Although he was not good at basketball, his qualities helped him to become a keen sportsman.

Likewise, Panagiotis Zivach used to convince Giannis and his brother by promising to find jobs for their parents. His neighbor and owner of a restaurant used to provide the brothers with the sandwiches to help them give energy for the training. Giannis Antetokounmpo along with his brother started attending the basketball training in 2007. The family shifted to the locality of their coach. This made them easier in many aspects.

There are not many details about the educational life of Giannis.

Giannis was part of the youth team of the “Filathlitikos” from 2009 to 2012. He performed amazingly in the team. Giannis even succeeded to secure 50 points in a game. He joined the senior squad of the team in 2012. Giannis was part of the team to participate in the “Greek A2 Basketball League” during the 2012-2013 season. He also signed a four-year contract with a Spanish team and succeeded to qualify for the “Greek League All-Star Game” in 2013. 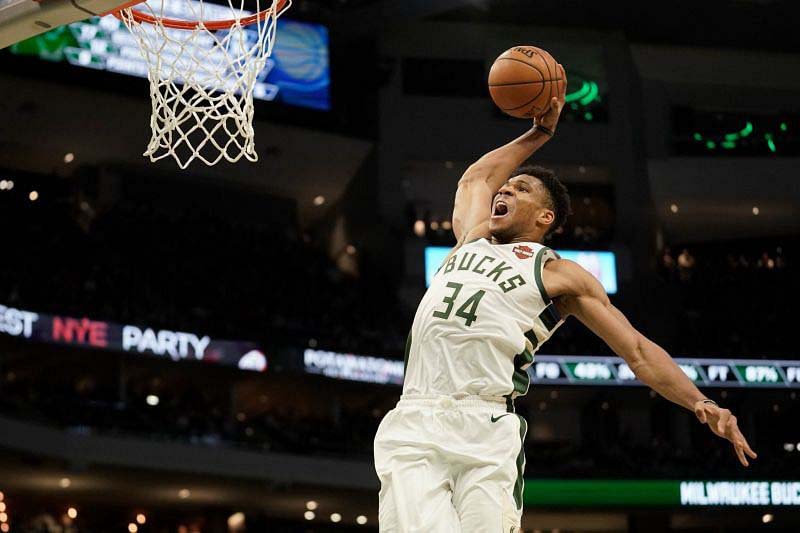 Moreover, Giannis became the youngest player of the “Milwaukee Bucks” to score a “Triple Double.” He held only twenty-one years old at that point. Giannis Antetokounmpo created history by scoring “Triple Doubles” four times in a single season for the team which was the match against the team “Brooklyn Nets” on March 13, 2016. He also went for the fifth “Triple Double” in the match against “Orlando Magic” on April 1st, 2016. Giannis again extended his contract for four years on September 19, 2016. It was a deal of $100 million. Giannis Antetokounmpo again became the “Eastern Player of the Week” in December 2016 which was for his performance between November 28 and December 4, 2016. He also went for “Triple Double” for the following period in 2016-2017.

Giannis Antetokounmpo again creates history by becoming the only player from his team to enter the “All-Star Game” who was only 22 years old at that time. Giannis was the youngest player on the team to receive the achievement.  He also the first “NBA All-Star” player from Greece to begin playing “All-Star Game.” Giannis was also the first player from the team to receive the “NBA Most Improved Player Award” in the 2016-2017 season. Giannis Antetokounmpo has been representing the national team of basketball in Greece since July 2013. Giannis represented the country in the “2014 FIBA Basketball World Cup” and was also part of the team to play the “Eurobasket 2015.”

Giannis is in a relationship with Mariah Dannae Riddlesprigger. They are blessed with a baby boy. The couple welcomed their son Liam Charles on 10th February 2020.  Giannis Antetokounmpo shares pictures of his time with his girlfriend and baby time and again on Instagram. He treats his girlfriend like a queen. 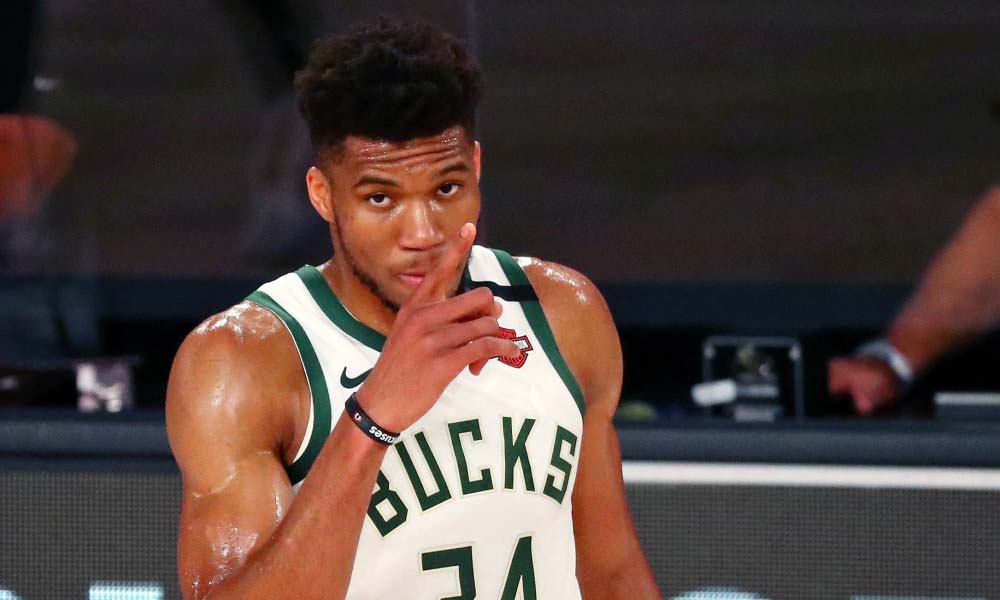 Giannis has been active in the sports fraternity for more than ten years. He has played global basketball tournaments. According to celebritynetworth.net, he has an approximate net worth of $70 million.

The full name of Giannis Ugo Antetokounmpo. He belongs to the Greek nationality. The current age of Giannis is 26 years. He has an attractive height of 6 feet 11 inches with a complimentary weight of 110 kg. Giannis Antetokounmpo belongs to Nigerian ethnicity.