Hank Aaron is a former baseball player from America. He is a great inspiration and role model for every baseball player. Hank came from a family with poor economic background. He had to engage in a lot of odd jobs to sustain his family. Hank was clear about his passion since his young days. He was not interested more in the study. This made him develop a love for baseball. 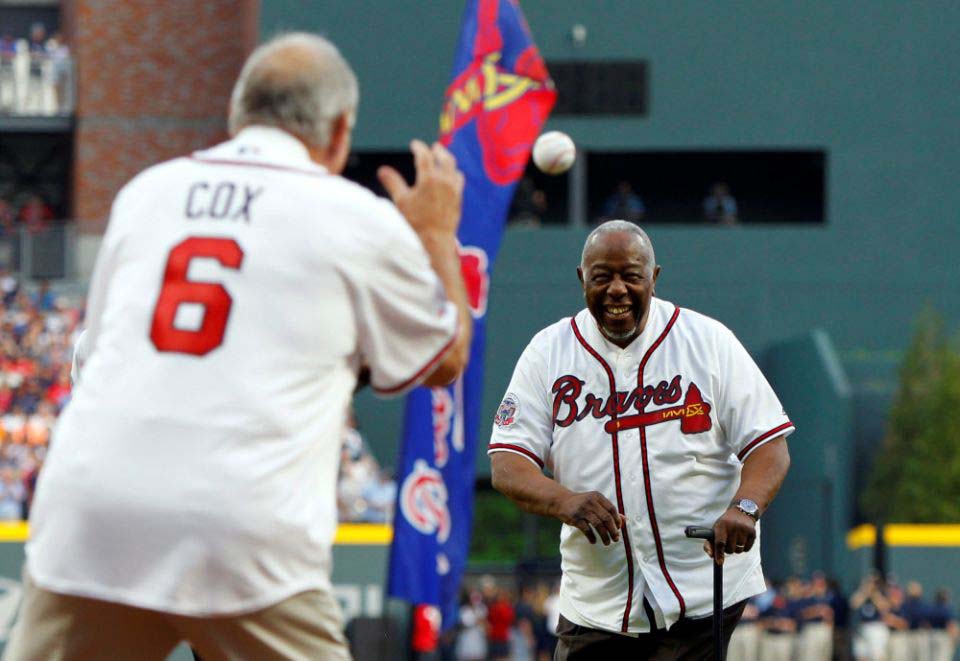 He went for the opportunity he received in the field and basketball. His determination kept opening the doors of success one after another. He had to face a lot of threats for being an “African-American.” But his honesty and loyalty towards the game became his fuel in every moment. This technique of treating the hurdles as a catalyst made him a legend.


The birthplace of  Hank Aaron is Mobile, Alabama. He came into the world on 5Th February 1934. His father’s name is Herbert. His mother’s name is Estella Aaron. Hank grew up with his seven siblings. The family had to face a lot of problems due to low economical conditions.

Hank Aaron went to the “Central High School.” He used to play football and baseball during the school days. Hank went to a private school “Josephine Allen Institute.” There he developed a passion for baseball. He stopped going to school in 1951. He even played for the team “Indianapolis Clowns” of the Negro Baseball League.


The professional journey Hank Aaron started after his smooth career in the “Negro League World Series” in 1952. He became part of the “Milwaukee Braves.” There he started playing in the minor league baseball “Eau Claire Bears.” He played his “Major League” game for the first time in 1954. His hit score was .280 in the season. The average score of Hank was .314, 106 RBI, and home runs of 27 in the 1955 season. 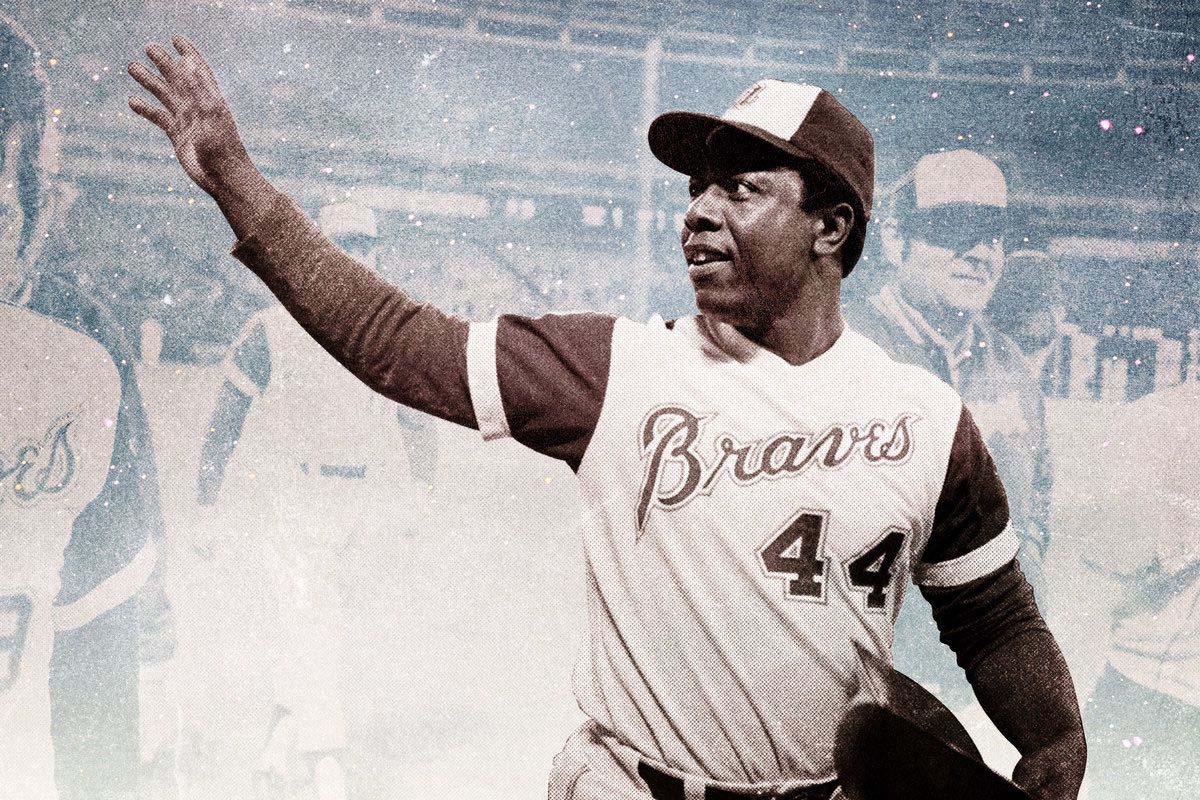 Likewise, Hank Aaron played with full potential in 1956 and 1957. He succeeded to win the title of the “Most Valuable Player” in 1957.  His home runs record was 44 and hitting was .322 in the season. The team succeeded to win the match against the “New York Yankees” in the same year. His whooping improved to 3000 hits in 1970. It was the match against the team “Cincinnati Reds.” Hank became the first player to achieve the record.

Moreover, he was not able to break the record of Babe Ruth by one run in 1973. He had a total of 714 runs in the season. He succeeded to break the record by achieving the home runs of  715 in April 1974. Hank succeeded to achieve a home run of 733 on October 5. There were rumors that he would retire. But he joined the team “Milwaukee Brewers” in the process of trade. Hank also broke the “Run Batted In” (RBI) record of Babe Ruth in May 1975.

Hank Aaron retired from the baseball career in 1976. He joined the team “Atlanta Braves” in the post of the executive. There he received a promotion to the post of vice-president. The responsibility of Hank was to fetch new prospects for the team and supervise the team. His effort made the team one of the best teams in the National League. Hank also became the senior vice-president of the team.


Hank Aaron was not active on social media platforms. He was active on Twitter with the name of “Hank Aaron” with 70.5K followers. He does not have an account on Instagram and Facebook. Although if you search his name on Instagram and Facebook, you will encounter unverified fan-made pages and accounts. His description on Twitter is “senior Vice President, Atlanta Braves.” 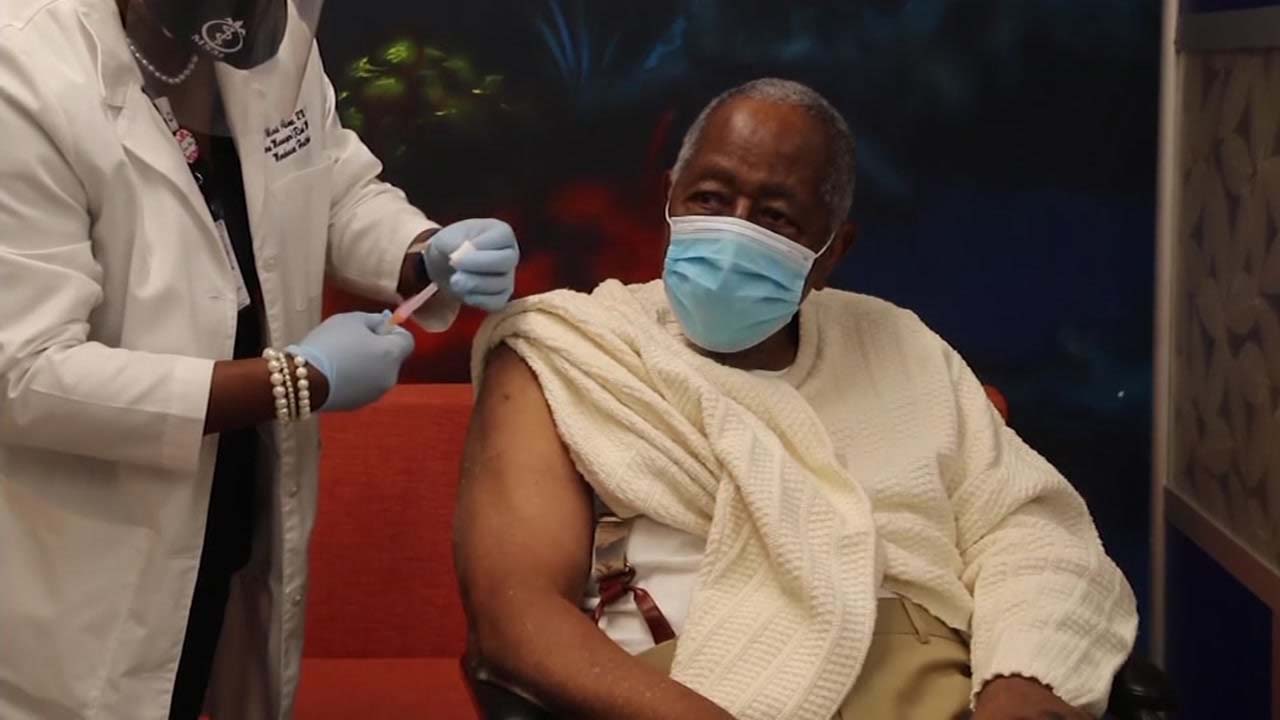 He had joined Twitter on Match, 2013. His last tweet was on Jan 6, 2021. It was about his feeling after receiving the corona vaccine. He had shared a photo wearing a mask getting the vaccine in Georgia. His caption for the photo was:  “I was proud to get the COVID-19 vaccine earlier today at Morehouse School of Medicine. I hope you do the same!”

Former President Barack Obama had even written a caption full of condolence on his official Facebook page. He shared a picture of Hank with the following caption on 23rd January 2021.

“Hank Aaron was one of the best baseball players we’ve ever seen and one of the strongest people I’ve ever met.

Whenever Michelle and I spent time with Hank and his wife Billye, we were struck by their kindness, generosity, and grace—and were reminded that we stood on the shoulders of a previous generation of trailblazers.

A child of the Jim Crow South, Hank quit high school to join the Negro League, playing shortstop for $200 a month before earning a spot in Major League Baseball. Humble and hardworking, Hank was often overlooked until he started chasing Babe Ruth’s home run record, at which point he began receiving death threats and racist letters—letters he would reread decades later to remind himself “not to be surprised or hurt.”

Those letters changed Hank, but they didn’t stop him. After breaking the home run record, he became one of the first Black Americans to hold a senior management position in Major League Baseball. And for the rest of his life, he never missed an opportunity to lead—including earlier this month, when Hank and Billye joined civil rights leaders and got COVID vaccines.

Today, Michelle and I send our thoughts and prayers to the Aaron family and everyone who was inspired by this unassuming man and his towering example.”

Hank Aaron was active in the baseball fraternity for more than twenty-three years. He has made his team won a lot of tournaments and matches. According to celebritynetworth.net, he has an approximate net worth of $25 million.


The nationality of Hank Aaron is American. He died at the age of 86 years on 22nd January 2021. He had an attractive height of 6 feet with a complimentary weight of 86 kg. Hank belonged to the African-American ethnicity.  His nickname was “Hammer”, “Bad Henry”, and “Hammerin’ Hank.”