Quin Snyder is a basketball Coach from America. He is the head coach of the team “Utah Jazz.” 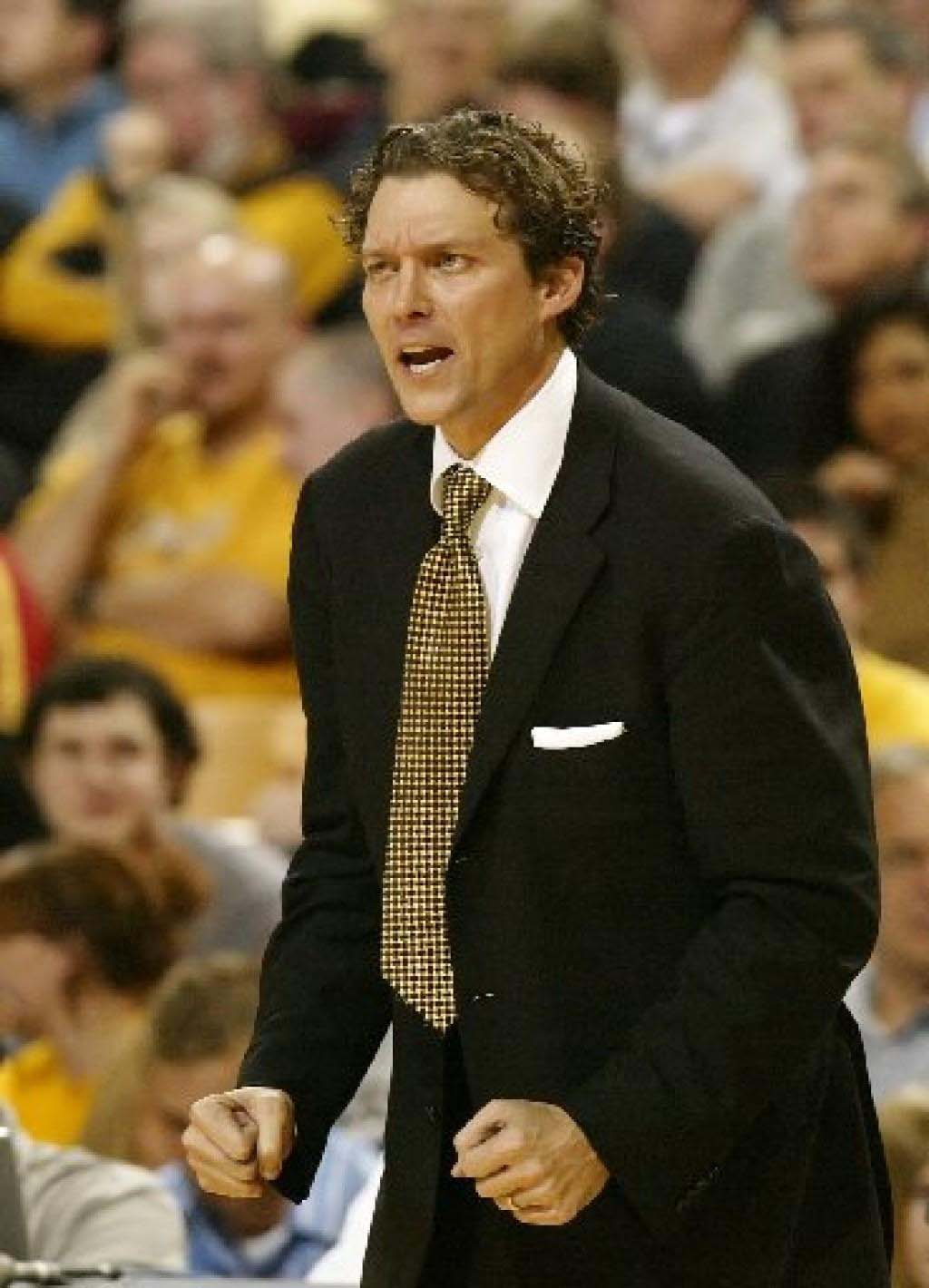 The birthplace of Quin Snyder is Mercer Island, Washington. He came into the world on 30th October 1966.

Quin Snyder attended the “Mercer Island High School.” He completed his schooling in 1985. He has also become the “State Basketball player of the Year” two times. Quin was also responsible to take his team to the “1985 State Championship.” The ranking of Quin was number one in the list of “USA Today’s High School Polls” during the same time. He also became the “McDonald’s All American” player.

Quin Snyder was the first player from Washington state to get selected for the honor. He attended “Duke University.” Quin used to play from the position of “Point Guard” for the “Duke Blue Devils Men’s Basketball” team between 1985 and 1989. The team succeeded to enter the “Final Four” in 1986, 1988, and 1989. He became the team captain in his senior year.  Quin also received the “American All-American” honor during the same time.


The coaching career of Quin Snyder began from the team “Los Angeles Clippers” in the “1992-1993 season.” He started as an assistant coach for the team. He became the administrative assistant of the club “Duke.” Quin used to assist coach Mike Krzyzewski during that time. He became a full-time assistant coach after he completed his law. Quin became the head coach of the team in 1997. He helped the team to win the “NCAA Tournament Championship Rounds” in 1994 and 1999 when he was an assistant coach. The team also won the “ACC Tournament” in 1999. 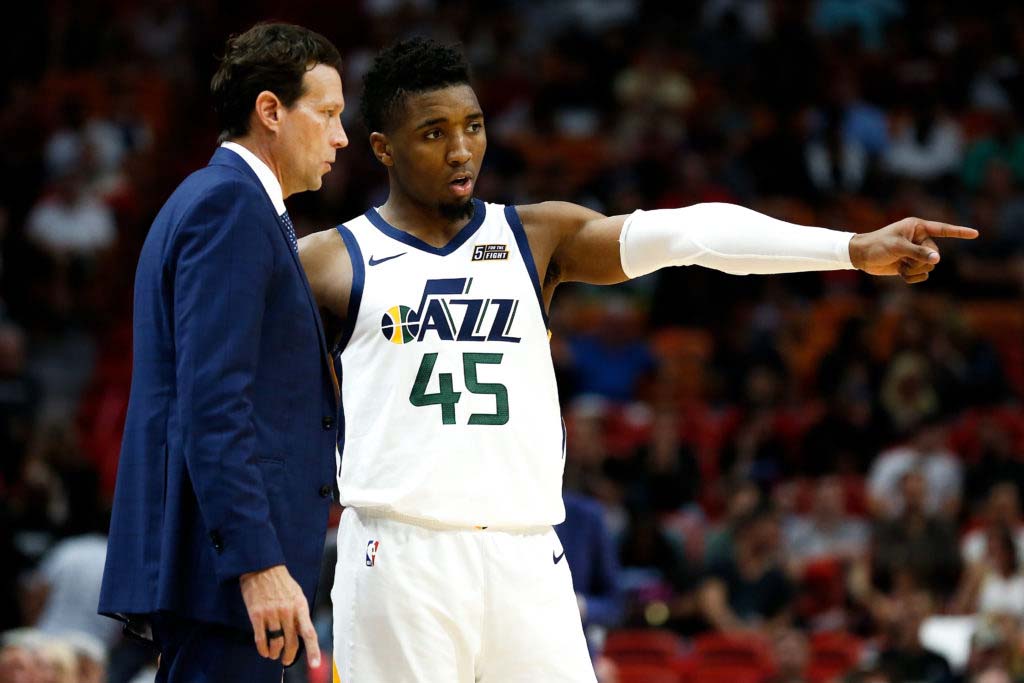 Then, Quin Snyder became the head coach of the “University of Missouri Tigers Men’s Basketball Team” in 1999. He succeeded to take the team to the “NCAA Tournament” four times in a row. The “Elite Eight” was one of the tournaments in 2002. The team also defeated the team “Illinois”, and “Kansas.” The team also succeeded to win the “NCCA” for the first time after 1995. He even became the “Rookie Coach of the Year” in the 2003 season. Quin also became the assistant coach of the team “United States” during the “Pan American Games” in the summer of 2003.

Moreover, Quin Snyder became the head coach of the team “Austin Toros” in May 2007. The team won the “Southwest Division Championship.” The team also reached the finals of “D-League.” Quin also succeeded to ake the team to win 32 matches in the 2008 season.  He even received the “Dennis Johson Coach of the Year” award. The team also reached the semi-finals of the “D-League.” Quin succeeded to make the team win a lot of tournaments. A lot of players succeeded to enter the NBA after his coaching. 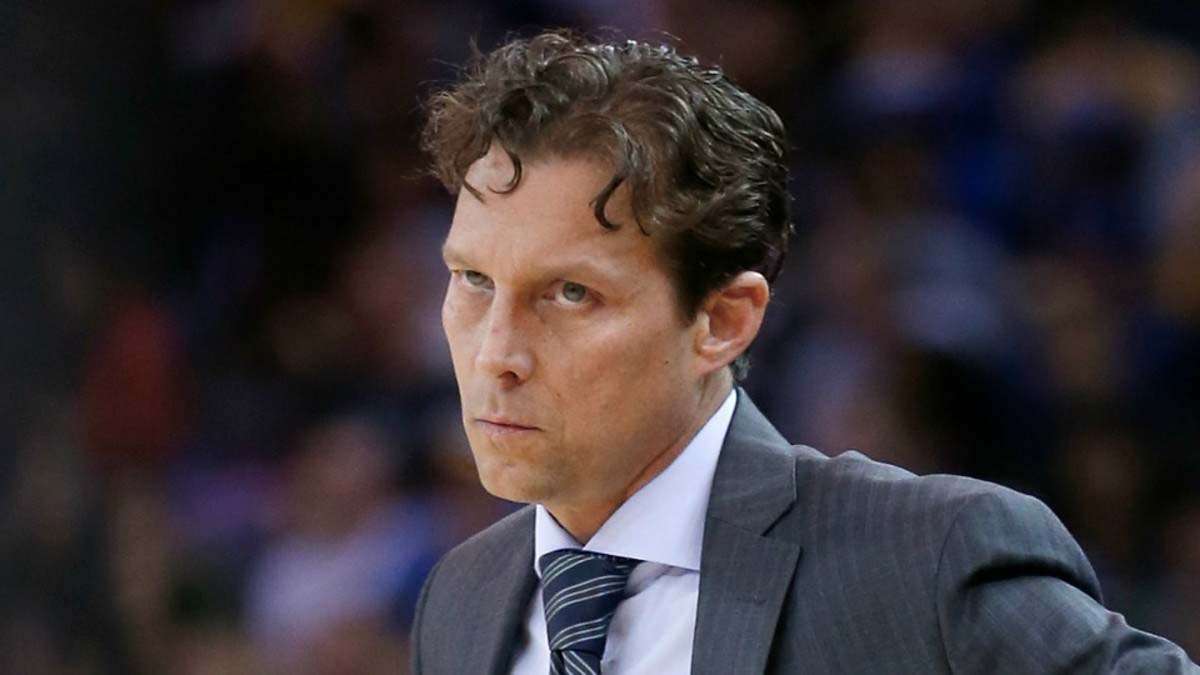 The team succeeded to reach the “Euroleague Final Four” in the season.  He joined the “Atlanta Hawks” as the assistant head coach on 10th June 2013. Quin joined the team “Utah Jazz” as the head coach on 6th June 2014. It was a three-year contract. He was the finalist of the “NBA Coach of the Year” in June 2018. Quin extended his contract with the team on 19th October 2019.


Quin Snyder is quite conscious of his personal life. He loves to keep his personal life to himself. His wife’s name is Any Synder in 2010. The couple is blessed with three children. Anika Snyder is their daughter and Wyatt Synderr and Owen Synder are their sons. Quin was also married to Helen Redwine between 1999 and 2006.


Quin Synder is not active on social media platforms. He seems to enjoy his personal life far away from the hassle of handling social media. Quin is from the time when his effort used to create magic in the court rather than a comment r caption. Although if you search his name on Facebook, Twitter, and Facebook, you will encounter a few unverified accounts and pages. There are also a lot of # tags on his name and fan-made pages.

Quin Snyder has been part of the basketball fraternity for more than twenty-five years. He has made a lot of teams success with the help of his coaching and assisting skills. According to celebritynetworth.net, he has an approximate net worth of $7 million.


The full name of Quin is Quin Price Synder. His current age is 54 years. The nationality of Quin is American. He has an attractive height of 6 feet 3 inches along with a complimentary weight of 82 kg. His ethnicity is not clear.