Jackie Sherrill is a formal professional football coach/football player hailing from the United States of America. His coaching career lasted from 1966 to 2003, and he played football for Alabama University from 1962 to 1965. He is also a studio analyst and works for Fox Sports Network for their college football segment.

Jackie Sherrill’s full name is Jackie Wayne Sherrill. Jackie Sherrill was born on the day of 28th November 1943 in Duncan, located in Oklahoma, USA. He operated college football as a fullback and a linebacker at the University of Alabama. He played in the Alabama Crimson Tide from 1962 to 1965 under coach Bear Bryant. 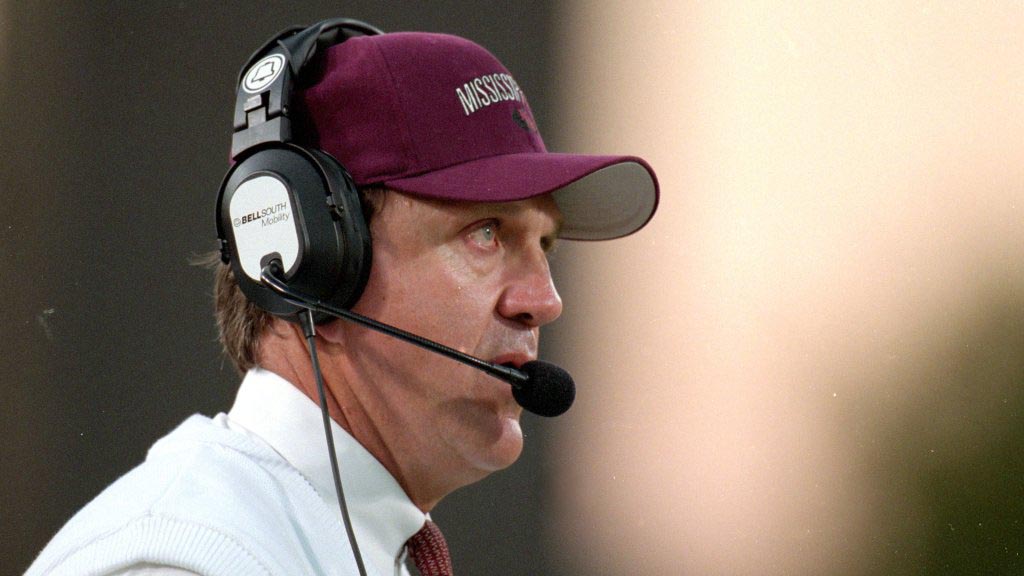 Jackie Sherrill started his career as a football player. He played for the Crimson Tides from 1962 to 1965 as a fullback and a linebacker. With them, Jackie won two national championships. He began his coaching profession as a graduate associate at Alabama in 1966; following the year, he became a GA at Arkansas. From 1968 to 1969, he was a DB for Iowa State Cyclones.

From 1973 to 1975, he was an AHC/DC at Iowa State, and from 1973 to 1975he was an AHC/DC at Pittsburgh Panthers. Jackie Sherrill was selected as a head coach for the first time by Washington State University in 1976. He coached the Washington State Cougars for a year. In the chief coach period, the Cougars had a record of 3-8. From 1977 to 1981, Jackie Sherrill was the head coach of the Pittsburgh Panthers football club. During his time there, he coached Dan Marino.

Dan became a hall of fame quarterback, and Sherrill got credited for helping him grow. He had a good run with the Panthers as they won 50 games in five seasons and lost only 9. Jackie became the head coach of Texas A&M Aggies in 1982, replacing Tom Wilson. He approved a six-year commitment that was worth US$ 1.7 million. Jackie Sherrill coached them till 1988. He started the “12th Man Kickoff Team” tradition at Texas A&M. It still got followed to date. 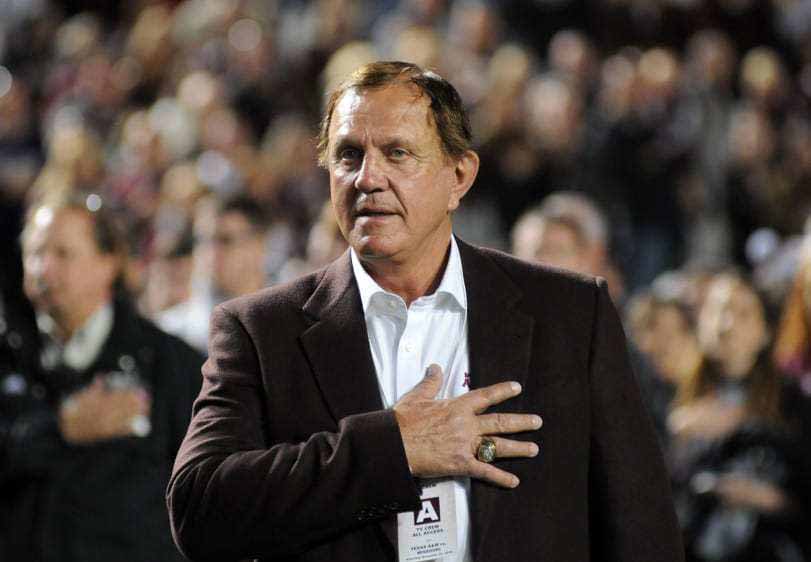 During Jackie’s run as a head coach, the Aggies won 52 games out of 81 games played, lost 28 games, and ended in a tie spanning seven seasons. The Aggies won Southern Conference championships three times in a row from 1985 to 1987. The NCAA put the Aggies under two-year probation in 1988 for several violations. Sherrill did not found guilty, but he resigned in 1988. He didn’t coach any teams in 1989 and 1990. He made his comeback as a coach after being appointed as the head coach for the Mississippi State University’s football team in 1991. The club hadn’t won any championships since 1986.

In 1998, the team was able to win a South Eastern Conference Western Division title under his coaching. In his 13 seasons, they were able to win 75 matches. The 75 games were the highest number of games won in the college’s history. He was one of the first to adopt the JUCO system and skyrocket the team’s ranking to number 12. It was the highest-ranking earned by a Mississippi school in three decades. He got credited for reviving the Mississippi State University’s football team and converting them to a consistently winning team.

NCAA placed the Mississippi State football team on probation for four years in 2003. The charges against Sherrill got dismissed. He retired from coaching after the end of the 2003 season. In 2004, Jackie filed a lawsuit against the NCAA and a couple of other people. He alleged them for 18 counts of wrongdoing and charges of defamation. The case got settled in July of 2019.

Details about his personal life are very sparse. Jackie is married to Peggy Bishop. They got married in 1991. Jackie is Bonnie Bishop’s stepfather. Bonnie is a singer/songwriter, and she considers him to be an integral part of his life because she learned important life lessons from him and being on the football sideline helping him. She believes that this has helped her become more robust and move forward in the music industry. 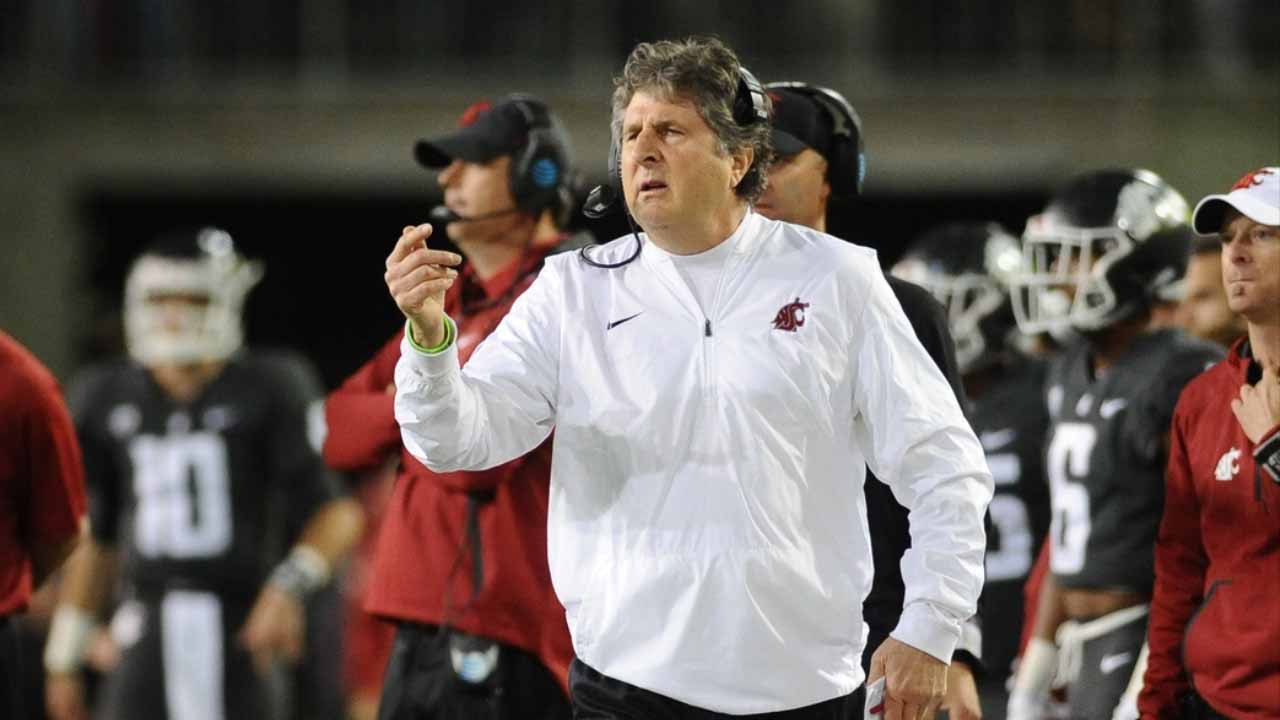 After his marriage, he moved to Starkville with his wife (Bonnie Bishop’s mother) and two stepdaughters (Bonnie Bishop and her sister). He has five children, namely, Justin, Bonnie, Elizabeth, Braxton, and Kellie.

Details about Jackie Sherrill’s height and weight are unknown. As of November 28, 2020, he is 77 years old.

As of November of 2020, Jackie Sherrill isn’t active on any social media platforms. This situation can be due to him being too old to bother to be on social media.

As of November of 2020, Jackie Sherill’s net worth got estimated to be around US$ 1.3 million. He made most of his fortune from being a football coach and a player. He retired in 2003.