Jimmy Connors is a former professional tennis player from America. He showed an immense passion for his game and had emotional outbursts during his matches. Critics did not appreciate these actions, but the audiences found it entertaining. 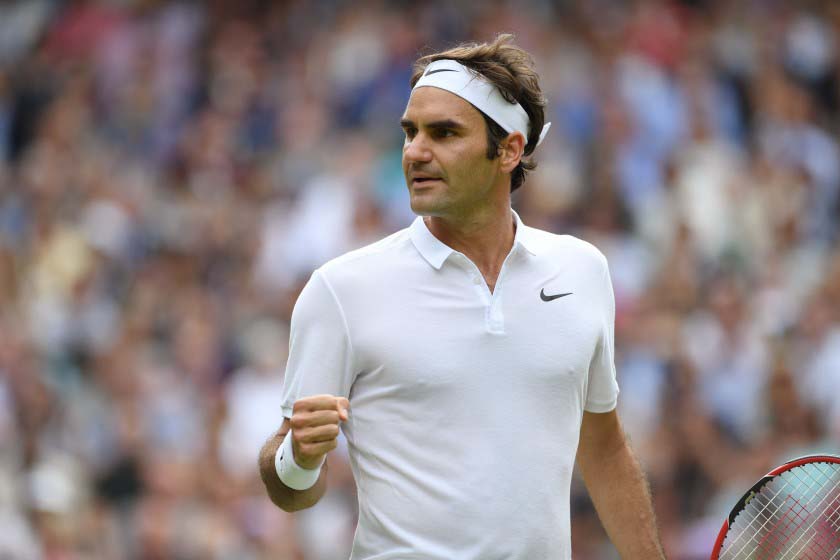 He was born to Gloria and James Connors on 2nd September 1952 in East St. Louis, Illinois. He is one of the two children of the couple; he has a brother, John. His father worked as a toll bridge attendant while his mother was a tennis teacher. Connors got raised as a Catholic. Initially, Jimmy Connors got trained by his mother and grandmother and even played a championship when he was nine. He was later introduced to Pancho Segura when he was sixteen.

Jimmy Connors started his professional career in 1972 after winning the Jacksonville Open. During his starting year, he had refused to join the Association of Tennis Professionals to play and show domination in other smaller tournaments. His first significant title was the 1973 U.S. Pro Singles, which he won defeating Arthur Ashe in the finals. The same year, he had also won the Wimbledon doubles with Ilie Nastase as his partner. Only after two years into his professional career, he started winning single events at the Grand Slams Tournaments. He started his Grand Slam wins after winning in the Australian Opens in 1974. 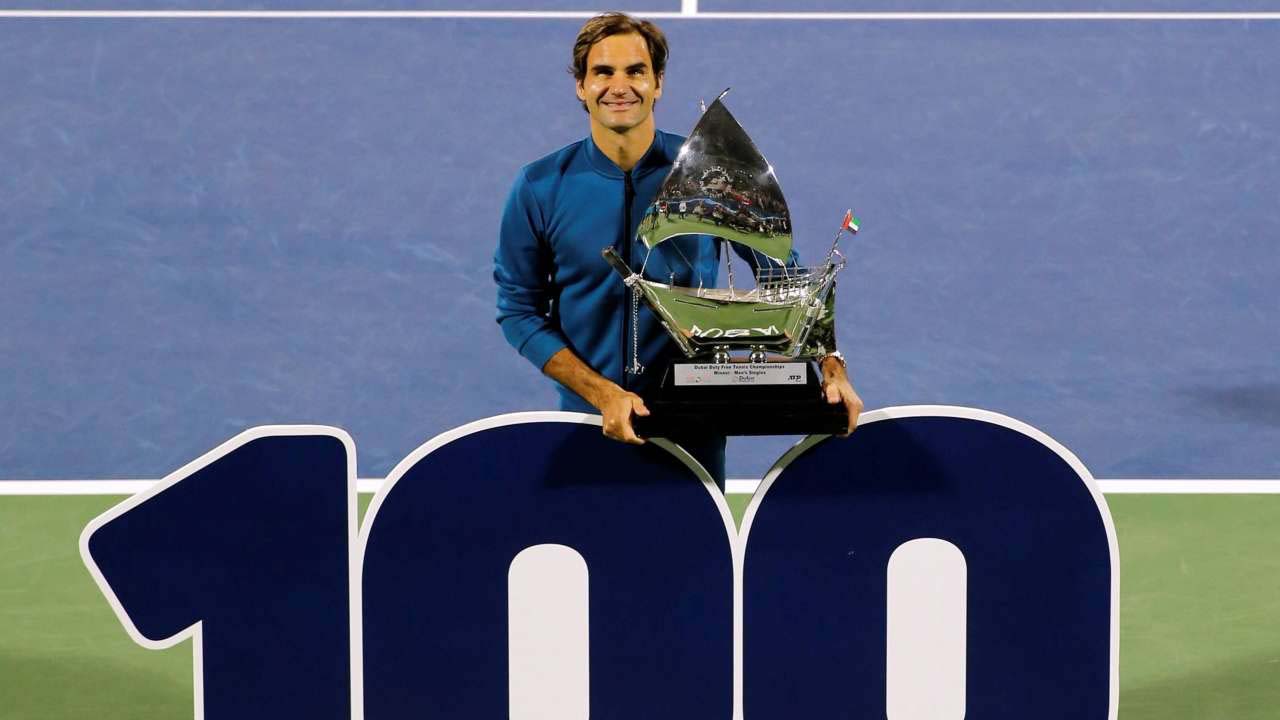 The same year, Jimmy Connors also held no.1 position in the ATP rankings after winning fifteen of the twenty-one tournaments he participated including three Grand Slams, the Australian Open, U.S. Open, and Wimbledon Open. Because of his association with the World Team Tennis, French Open banned him from playing until 1978.

Connors has also won two doubles in his career, first in 1973 at Wimbledon and second in 1975 at U.S. Open. He won his first Grand Prix tournament in 1977 at the Grand Prix Masters. Jimmy Connors defeated Bjorn Borg in the finals to win the match. He also has two WTC year-end championship titles; 1977 and 1980, and seventeen Grand Prix Super Series titles. Jimmy Connors has also participated in several tours of ATP and has participated in three Davis Cup tournaments.

After his U.S. Open title in 1983, he had failed to win any significant singles. He had to undergo surgery in 1990 because of a wrist injury. He made a comeback in the scene reaching in the semis of 1991 U.S. Open at age thirty-nine. He has also participated in several other tournaments, including WTC Challenge Cup, Pacific Coast Championships, Tokyo Indoor, Milan indoor, and several others. Jimmy Connors resigned from the sport in 1996 at age 43.

He was still connected with the game after retirement as a commentator. He did a commentary with NBC in 1990 and 1991 French and Wimbledon Open. He also commented on the BBC for 2005, 2006, and 2007 Wimbledon Opens with John McEnroe. He had also coached Andy Roddick from 2006 to 2008. From July to August of 2013, he also coached women’s no.1 Maria Sharapova. Jimmy Connors released his autobiography titled “The Outsider” in 2013.

In 1986, he got included in the Intercollegiate Tennis Association Hall of Fame, and in 1998, he got included in the International Tennis Hall of Fame. He has also received a start in the St. Louis Walk of Fame. In 1974, he won ATP Player of the year, a title he reclaimed in 1982. He has also won the ITF World Champion in 1982 and ATP Comeback Player of the Year in 1991. He had also won the BBC Sports Personality World Sport Star of the Year in 1982. 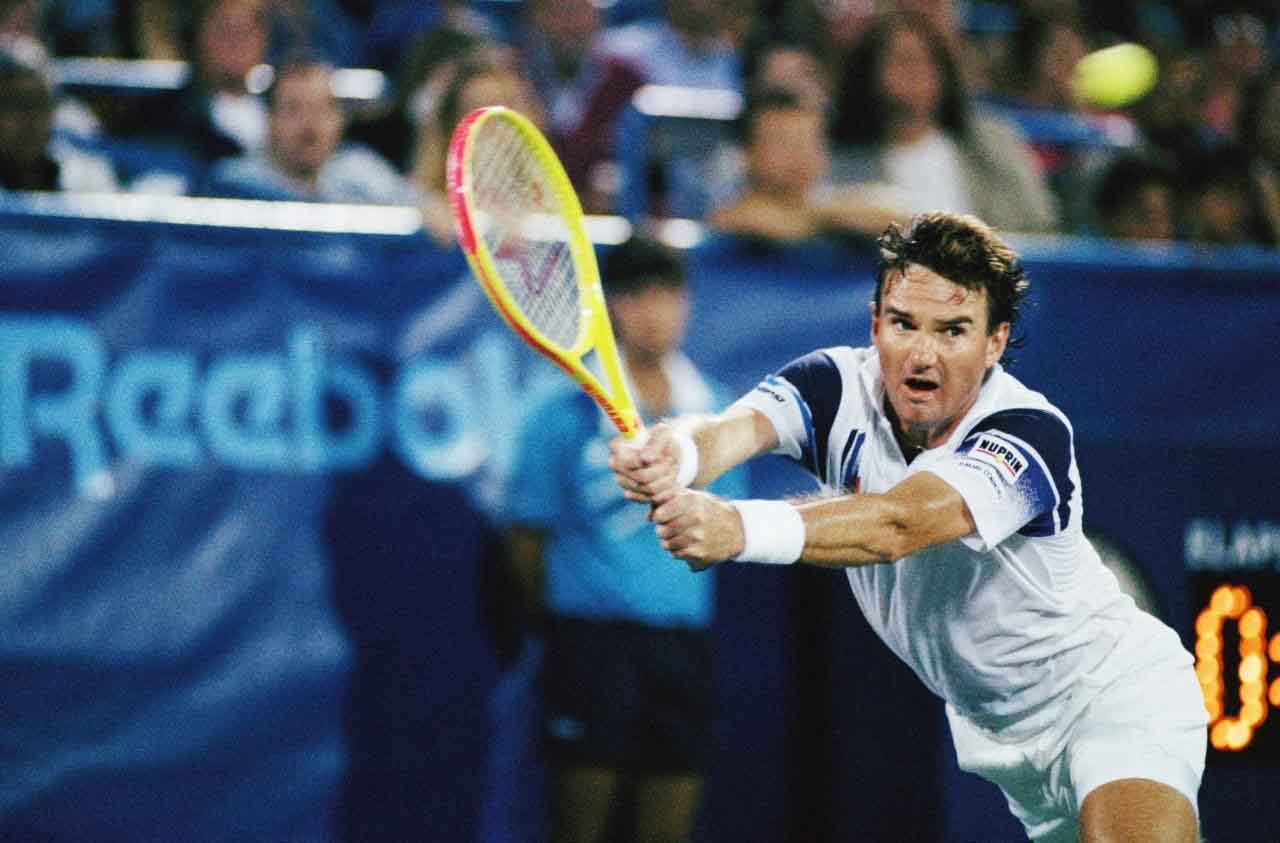 From 1974 to 75, he was engaged to Chris Evert and was titled the Lovebird Double by the media. He was also committed to Marjorie Wallace from 1976 to 77. He is married model Patti McGuire since 1979 and has two children together. His mother, who was his primary coach throughout his career, died in 2007.

He is 1.78 meters or five feet and ten inches in height and weighs sixty-eight kilograms.

He has over 73 thousand followers in his official Twitter handle @JimmyConnors.

According to celebritynetworth.com, he has an estimated net worth of $12 million.