Johan Cryuff was a footballer from the Netherlands. He was also a football manager. He is not only famous for his football skills but also his managerial skills. Johan had contributed a lot to improve the football scenario. He started his professional football career at the club “Ajax.” His early passion for football made him a fine player. He had become a star player in his country at the age of eighteen.

Johan succeeded to lead the club “Ajax” to win several league titles and European Cups three times. He succeeded to become one of the star players of football in the ending and beginning of the 1960s and 1970s respectively. Johan changed the football scenario of the club “Barcelona.” He had successfully worked as the manager of Barcelona and Ajax. Johan played an important role to make Barcelona one of the leading clubs in modern football.

The birthplace of Johan Cryuff is Amsterdam, Netherlands. He came into the world on April 25th, 1947. His father’s name is Hermanus Cornelis Cruyff. He was a great follower of football. This created a favorable environment for Johan to pursue the career of a footballer. His mother’s name is Petronella Bernarda Draaijer. Johan used to be a passionate footballer since childhood. Johan joined the youth team of the club “Ajax” when he was ten years old.

Unfortunately, his father left the world when he was twelve years old. Instead of going away from his dream, he became more serious about the dream. He wanted to become a footballer in the memory of his father. He succeeded to enter the senior team of Ajax in 1965. In the same season, he succeeded to score total goals of 25.

There are not many details of his academic life available. It seems like his achievement in football dominated his other details.

The professional career of Johan Cryuff started from the club “Ajax” in 1965. In no time, he succeeded to become the top goal scorer for the team. This also helped the team to win a lot of titles in the 1967 and 1968 seasons. He represented the club in the finals of the “European Cup” in 1969. His team lost the match against the club “AC Milan.”

Moreover, Johan Cryuff started his new journey in the football scenario. He was back in the game as a manager in the club “Ajax” in 1985. The team succeeded to win the “Dutch Cup” in the first season of his managerial year. The team again won the “Dutch Cup” in 1986. He helped the team to gain a lot of success during his time. Johan joined “Barcelona” in 1988. The team succeeded to win the “League” title for the first time in 1991.

The team also won the “league” titles and the “European Cup” continuously till 1994. He left the club after eight years in 1999. Johan succeeded to make the team win 11 trophies during his managerial period. Johan joined the club “Ajax” as an advisor in 2011.  He resigned from the post after he had a dispute with the management of the club in 2012. Then, Johan joined the club “Club Deportivo Guadalajara” for nine months. 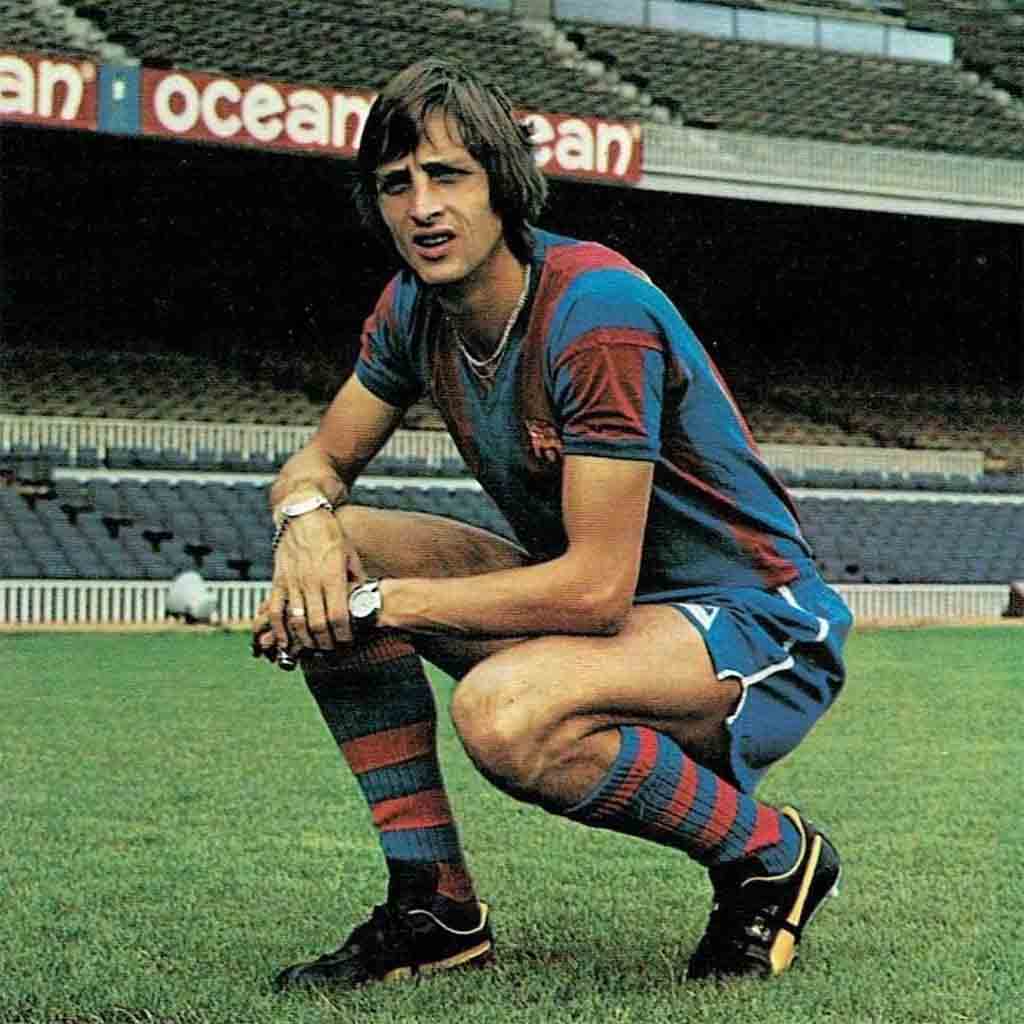 The full name of Johan Cryuff is Hendrik Johannes Johan Cruyff. His nationality is Dutch. Johan’s age was 68 years old when he died. He had an attractive height of 5 feet 11 inches with a complimentary weight of 78 kgs. He belongs to the Dutch ethnicity.

Johan Cryuff tied knots with Danny Coster on December 2nd, 1968. They are blessed with two daughters and a son.  Susila and Chantal are the daughters and Jordi is their son. Johan passed away at the age of 68 due to lung cancer on March 24, 2016. 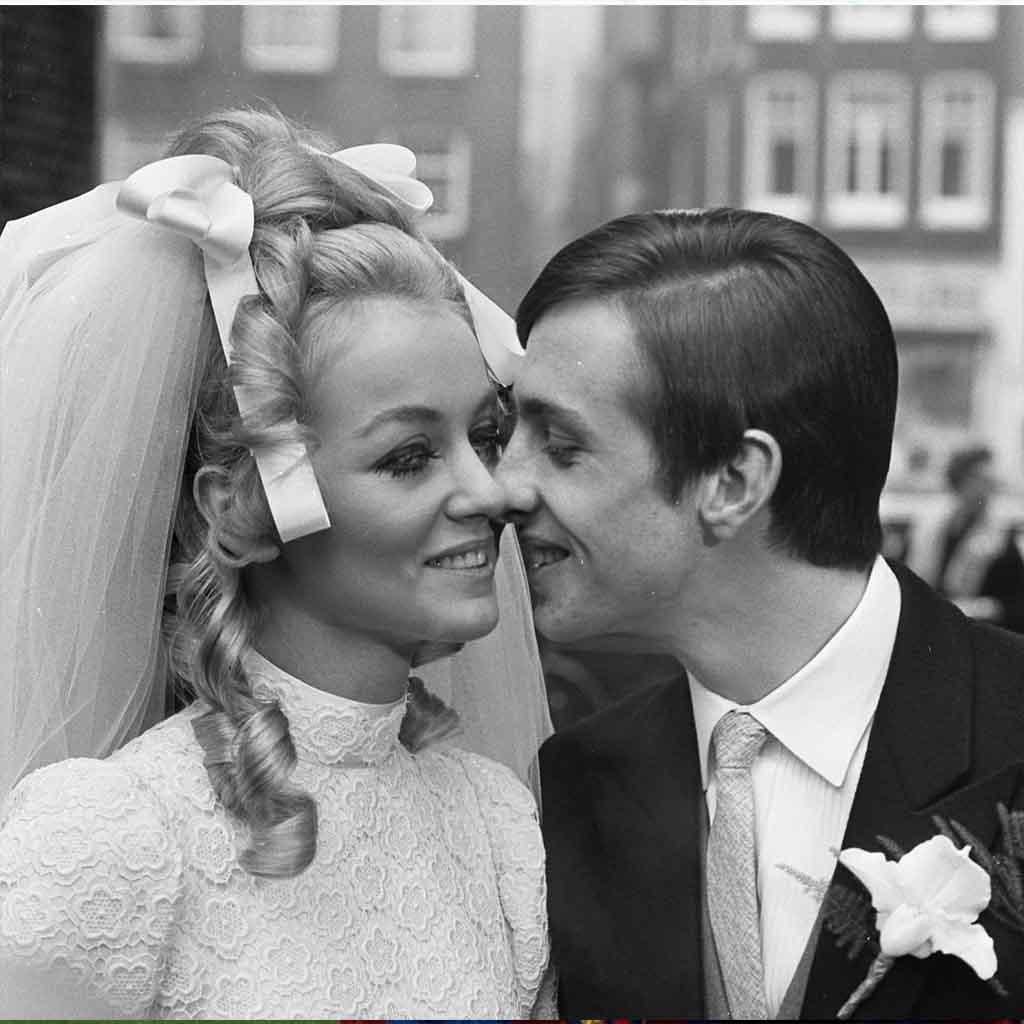 Johan Cryuff was active in the sports fraternity for about 50 years. He was active as a player and a manager in the last days of his life. Although Johan was from a time where a goal used to create history rather than a social media post, there are verified social media accounts to give tribute to him. There are fan-made pages of Johan in social media accounts. The Twitter account on his name goes with the name of “Johan Cruyff” along with 523.1K followers, “Johan Cruyff” on Facebook with 749K followers, and “johancruyff” on Instagram with 819K followers.

Although Johan Cryuff was part of the sports fraternity for more than five decades, there are no exact net worth details of Johan available. According to his achievement, he must have a net worth of more than $100 million.