Juan Mata is one of the fantastic football players who followed the path of his father. His father was also a professional football during the 80s and 90s. The seed of football grew in Juan after observing his father. And today, Juan himself has become a glowing lamp for every kid.

Fathers are the superhero of every child. Most of the sons always want to be like his father. They take their father as their role model. This thinking is quite common in every child.

Likewise, the bond between the father and child is also magical. One feels secured and protected in the shadow of the father. There are no lies that fathers are the backbone of the family and the source of energy for children. A father always gives every pinch of knowledge to his child. Fathers love to pass on their legacy to the upcoming generation.

Juan Mata is also famous for his autobiography, “Suddenly A Footballer.” Juan has his website where there are details about the ongoing matches, news, and many more. His blogging titling “One Hour Behind,” is a popular blog. 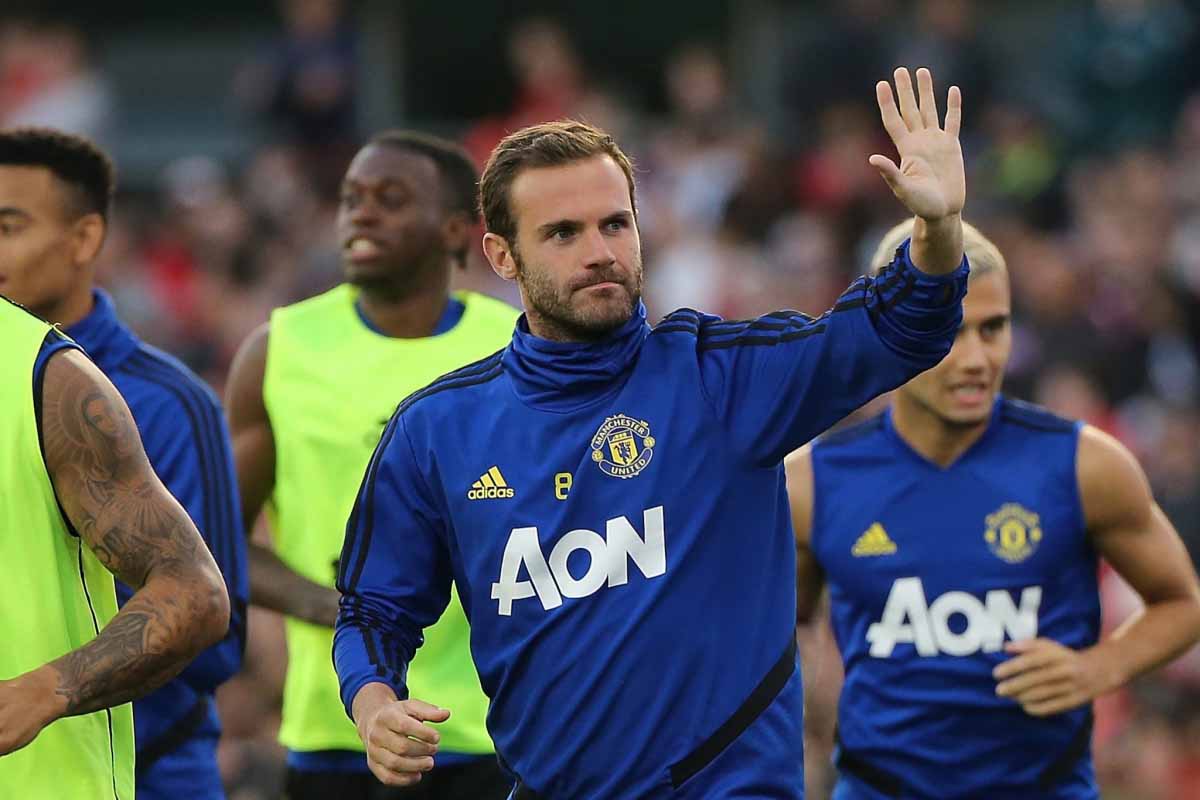 The birthplace of Juan is Burgos, Spain. He came into this world on 28th April 1988 from father, Juan Manuel Mata Rodriguez. His father was a football player, used to play in a forwarding position, and Juan Mata started playing football at five years old. He grew up in Asturias. The name of Juan is from his father’s name. His father also played the role of his agent. Juan also used to enjoy table-tennis. He became the player of Chelsea with the name of “Johnny Kills.”

Juan became part of the “Real Oviedo Academy” at the age of twelve. He started training in the Academy, made new friends. Juan was part of the academy for three years between 2000 and 2003 and secured more than 100 goals in the two seasons.

There are not many details about the educational background of Juan, that is not clear. He has kept most of his childhood memories only to himself. Juan Mata has included most of his past life in his autobiography rather than boasting about his past.

His life started to shine when he was fifteen years when he got the opportunity to become part of the “Real Madrid.” This part opened the door for Juan in professional football. He grew as a player on the team. Juan got the chance to serve the club as a professional player after he became eighteen years old. Juan Mata served the club between 2003 and 2007. 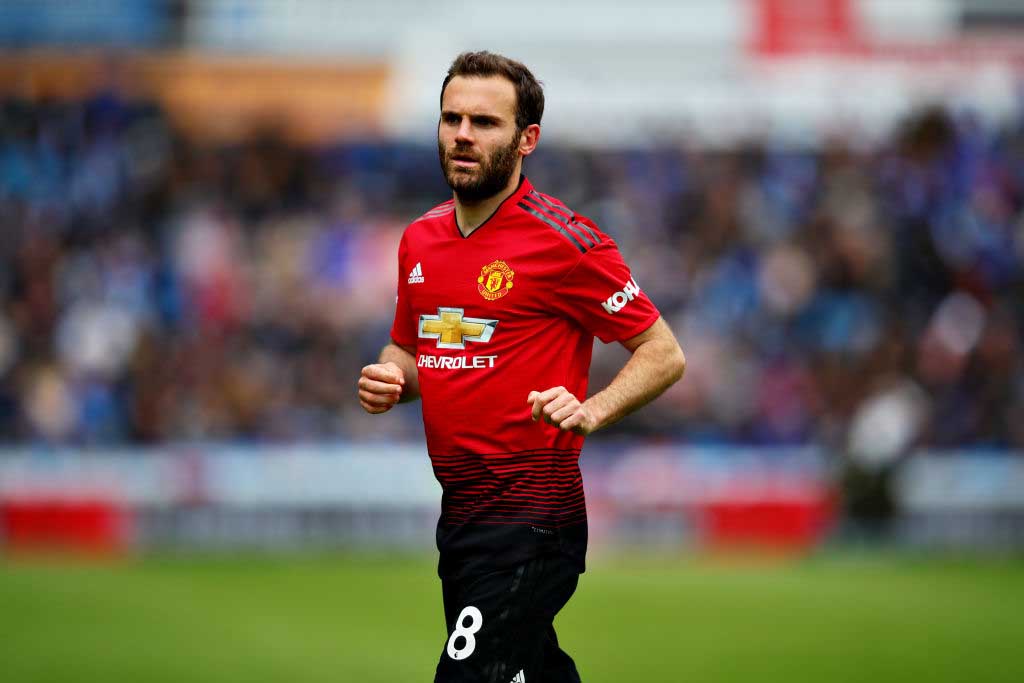 Moreover, he signed a contract with “Valencia C.F.” in 2007. He succeeded in winning the first title as a professional title of “Copa del Rey” in 2008. Juan got the opportunity to play for Spain during his time in Valencia and took those times as one of the golden times of his life.

Likewise, Juan became part of the “Chelsea F.C.” in 2011. His first year was awe-inspiring in the club, and the same year, the team succeeded in winning the “FA Cup” and the “Champions League.” They even won the title of “Europa League” in 2013. Juan Mata also received the title of “Payer of the Year” for the continuous two times. During the period, he had 33 goals, 58 assists in his total of 135 matches.

Moreover, Juan has made a good impression and contribution to the world of football through his skills. This contribution opened the doors for Juan’s other great opportunities. He joined the “Red Devils,” i.e., “Manchester United” in January 2014. Juan felt convenient to connect with the fans of the club. He enjoys playing for the team as “Old Trafford.”

Juan made his debut with the team of Spain in March 2009. He represented Spain in the “World Cup 2010” and even win the title. The team even succeeded in winning the “Euro 2012” in his presence. He enters the ground with “Number 13” Jersey. Juan Mata is a part of all the categories of the national team. During this period, he has been part of a lot of championships. He is currently serving the “Manchester United States.” He signed a two-year contract with the club on June 19th, 2019, and the contract bounded him to become part of the club till 2021.

There are not many details about the personal life of Juan. He is very conscious about keeping his personal life to himself. There are many rumors about the relationship status Juan. According to thesun.co.uk, Juan Mata got spotted with his partner Evelina Kamph having coffee. 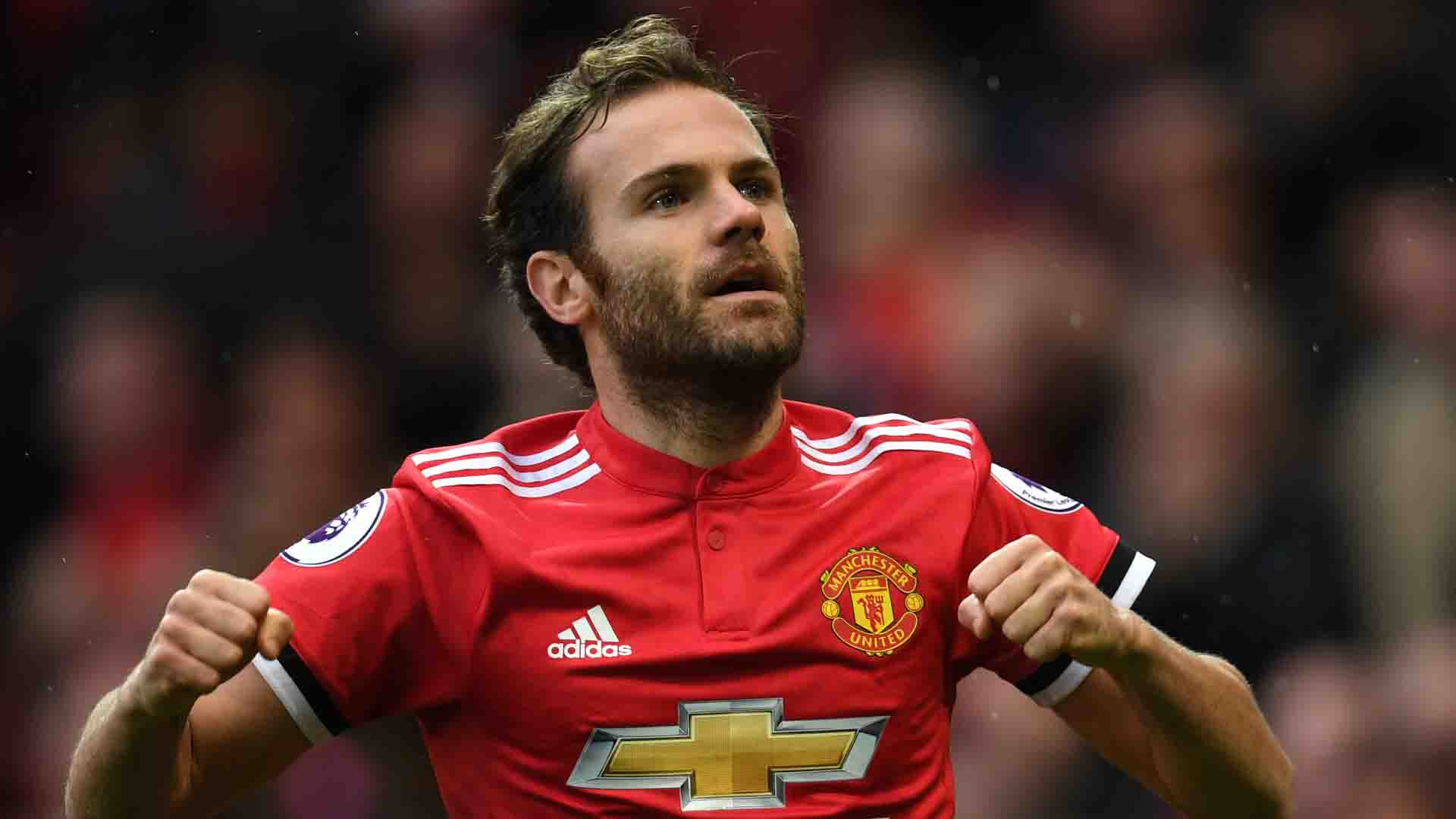 Juan is quite active on social media platforms. He goes with the name of “@juanmatagarcia” on Instagram with 5.3M followers and “Juan Mata Garcia” on Twitter with 7.9M followers. His Facebook page, “Juan Mata,” has 9M followers.

Juan has been part of the sports fraternity for more than ten years. He has also won the world cup tournaments and Euro cup. According to celebritynetworth.net, he has an approximate net worth of $55 million.

The real name of Juan is Juan Manuel Mata Garcia. The nationality of Juan is Spanish and belongs to white ethnicity. Juan has an average height of 5 feet 7 inches with a complimentary weight of 61 kgs.