Rafael Nadal is considered one of the greatest professional tennis players of the current time. He is of Spanish nationality. Currently, he is ranked number 2 by ATP in men’s singles tennis. With 86 overall winning titles in his career, Nadal was able to win Grand Slams consecutively for ten years from w005 to 2014.

Rafael Nadal’s full name is Rafael Nadal Parera. He was born to parents Ana María Parera Femenías and Sebastian Nadal Homar on June 3, 1986, in Manacor, which lies in Mallorca, Spain. His younger sister is named María Isabel. His father is a businessman. Rafael got touched to tennis at the age of 3. He was also a good football player. His uncle suggested Nadal play with his left hand to gain an advantage on the court. He was able to defeat Pay Cash, a former Grand Slam winner, in an exhibition match in May of 2001. 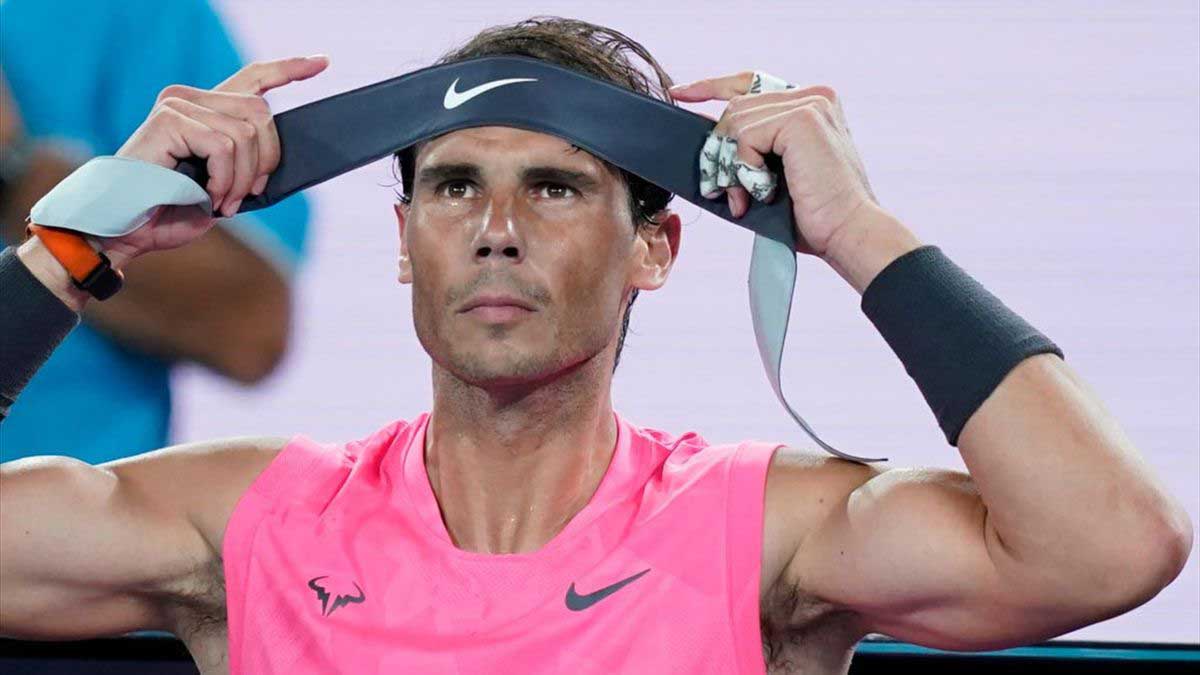 He made his ATP debut in 2002 in a match against Ramón Delgado, and the game ended in a win for Rafael. He became the ninety tennis player to win an Association of Tennis Professionals matches before 16. He becomes the youngest player to select for Miami Masters Championship’s third round in 2005 since Boris Becker. He won the Davis Cup in 2004 with 24 consecutive wins and defeating Andy Roddick in the finals. With his 24 win streak, he set a new record on clay court breaking the previous record set by Andre Agassi.

In 2005, he became the number 3 player globally ranking after defeating Mariano Puerto in the French Opens in 2005. He acquired several other championship titles like  Monte Carlos Masters and Rome Masters. The following year, Rafael Nadal won championships like Masters Series Internazionali BNL d’Italia and Dubai Duty-Free Men’s Open, to name a few. In 2007, he lost the Australian Open and Dubai Tennis Championship; later, he went on to win the Indian Wells Masters and Open Sabadell Atlantico, to name a few.

In the 2008 Chennai Open Finals, he got defeated by Mikhail Youzhny. He lost the Australian Opens against Jo-Wilfried. In 2008, he won the French Open along with Master Series Hamburg and Master Series Monte Carlo. In 2008, he became the third tennis player to win a Wimbledon and a French open in the equal division. In the Qatar Open in 2009, he won the men’s double alongside Marc López and became the first Spanish player to win the Australian Open. 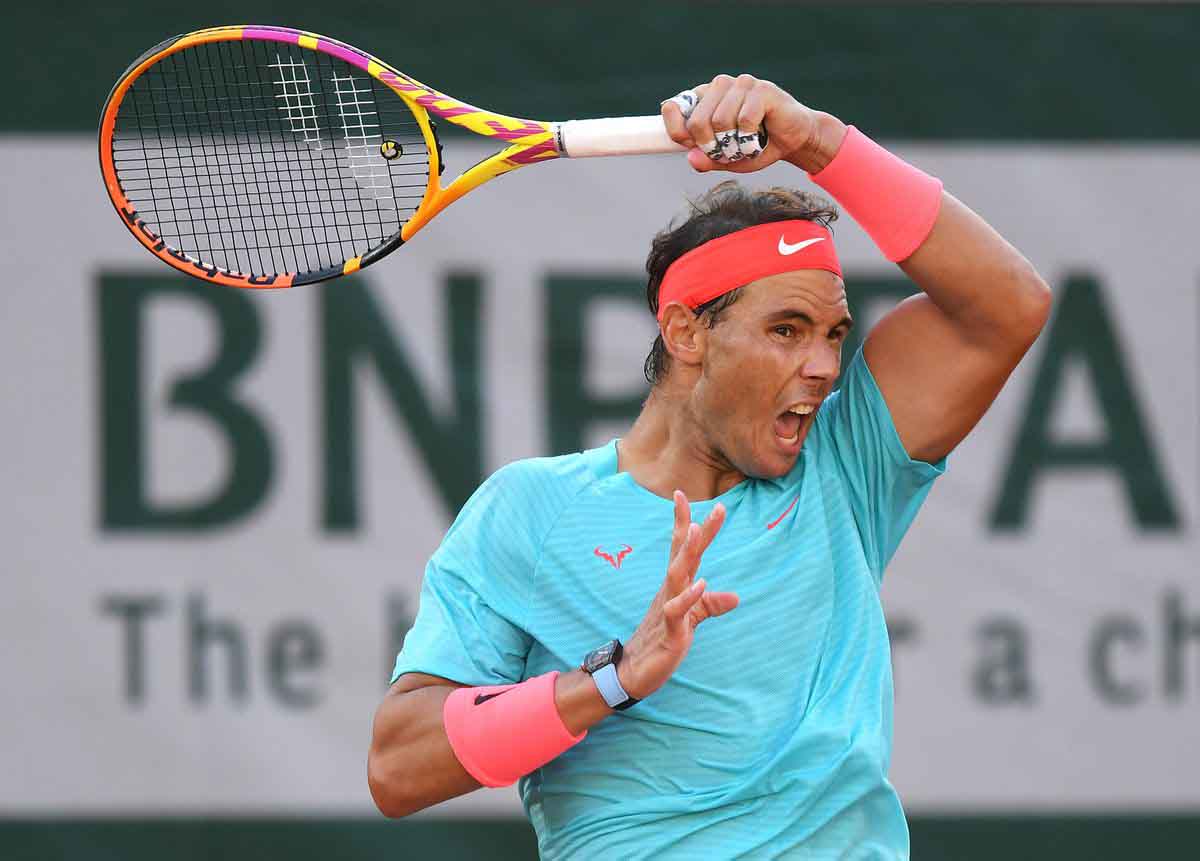 Due to a knee injury, Rafael Nadal had to withdraw from several tournaments like Barclays Dubai Tennis Championships. He also couldn’t play the 2010 “Australian Open.” He did recover and went on to win Monte-Carlo Rolex Masters and Internazionali BNL d’Italia. He won the French Open, Wimbledon, and Italian Open and achieved the title of “Old World Triple.” He earned his career Grand Slam after winning the US Open in 2010. 2011 saw him win the Mubadala World Tennis Championship and Davis Cup. His rank dropped to number 2 after he lost several tournaments.

In 2012, he won his eighth championships in a row after winning the Monte-Carlo Rolex. His ranking further dropped to number 4 after losing Wimbledon, and could not play several tournaments due to his knee injury. He suffered from a back injury in 2014 at the Australian Open. Rafael Nadal also suffered from a wrist injury and appendicitis. He won his first Grand Slam since 2014 in 2017 after winning the French Open and became the oldest person at the age of 31 to be ranked number 1 at the end of a year.

Nadal doesn’t believe in God and is an agnostic atheist. As a child, Nadal loved watching the Dragon-Ball series and especially loved the character Goku. Nadal lives playing football, golf, and poker alongside tennis. He wrote an autobiography titled “Rafa,” which got published in August of 2011. Rafael started dating Maria Fransisca Perelló Pascual in 2005. They got engaged in January of 2019 and got married in October of the equivalent year. So far, they don’t have any children. 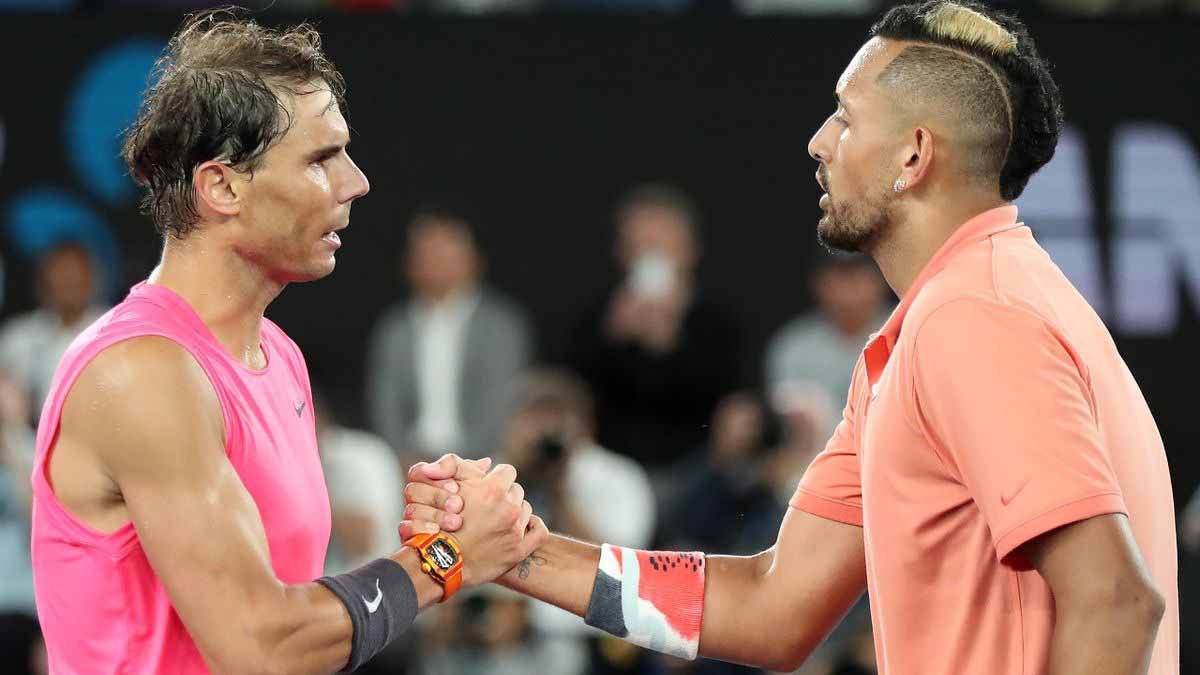 Rafael Nadal’s net worth is estimated to be around US$ 200 million as of October of 2020.