Kenny Stills is a professional football player hailing from the United States of America who currently plays in the NFL for Houston Texans. After playing college football for Oklahoma Sooners, he got picked 144th in the 5th round of the 2013 NFL draft by the New Orleans Saints. Kenny Stills also served for the Miami Dolphins from 2015 to 2018, playing as a wide receiver.

Kenny Stills’ full name is Kenneth Lee Stills Jr. Kenny Stills was born to parents Annette and Ken Stills on the day of 22nd April of 1992 in Eden Prairie, located in Minnesota, USA. His dad is a retired football player who operated in the NFL from 1985 to 1990. Growing up, he was an athletic kid and excelled in various sports. 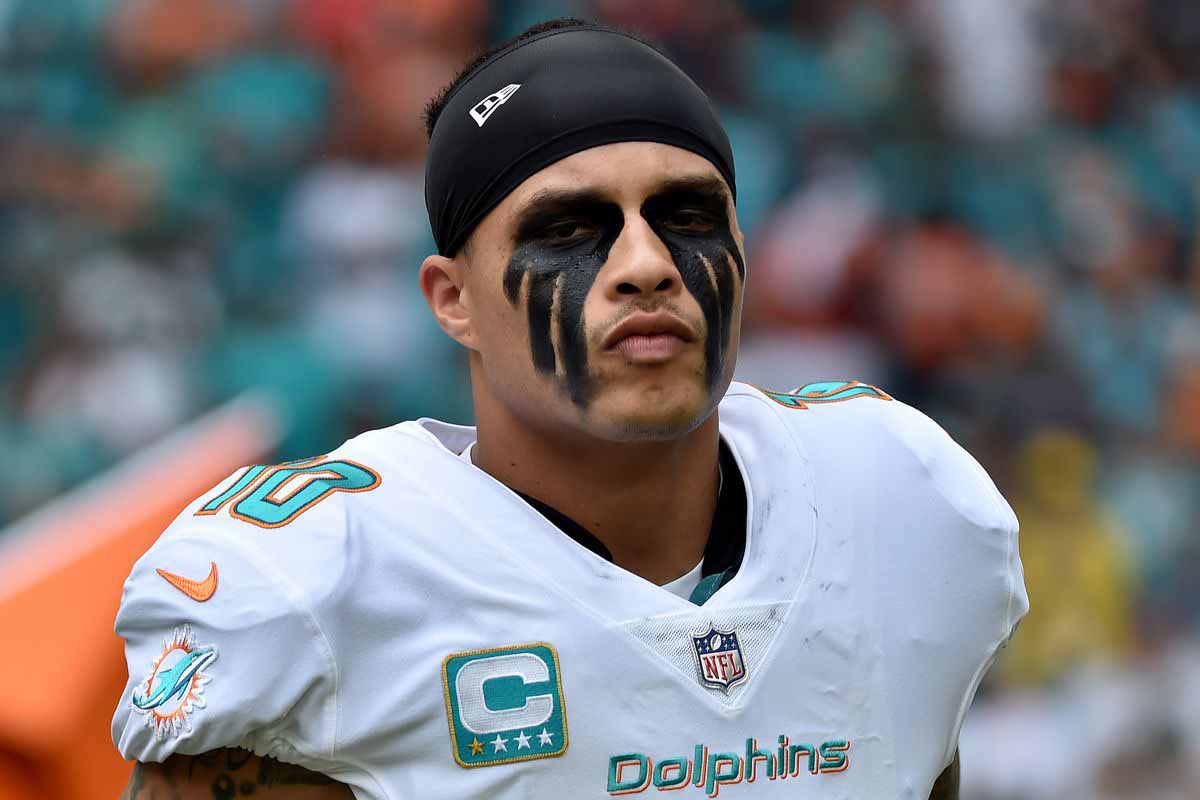 While at La Costa Canyon High School, he represented football, basketball, and track for the school team. His high school career receiving a totaled of 3,041 yards was a career record in the San Diego area. He placed third in 100m dash and 200m dash at the Avocado League Finals in 2009. After high school, he went to the University of Oklahoma and played on the varsity team from 2010 to 2012. He entered the NFL draft in his final year.

While at the University of Oklahoma, Kenny played college football for the varsity football team called Oklahoma Sooners. He played under coach Bob Stoops from 2010 to 2012. As a freshman, Kenny played in all the games. He completed his three years at Oklahoma with 2,594 yards, 24 touchdowns, and 204 receptions.

The New Orleans Saints picked him in the 2013 NFL draft in the 5th round. He was the 144th overall pick. He signed a four-year contract worth US$ 2.35 million with the Saints on May 3 of the same year. He got delivered a signing bonus of US$ 194k. In his NFL debut, he played against the Falcons in the 2013 season opener. The match ended in a 23-17 victory for the Saints. He played sixteen games and finished the season with five touchdowns and 641 yards alongside 32 receptions. 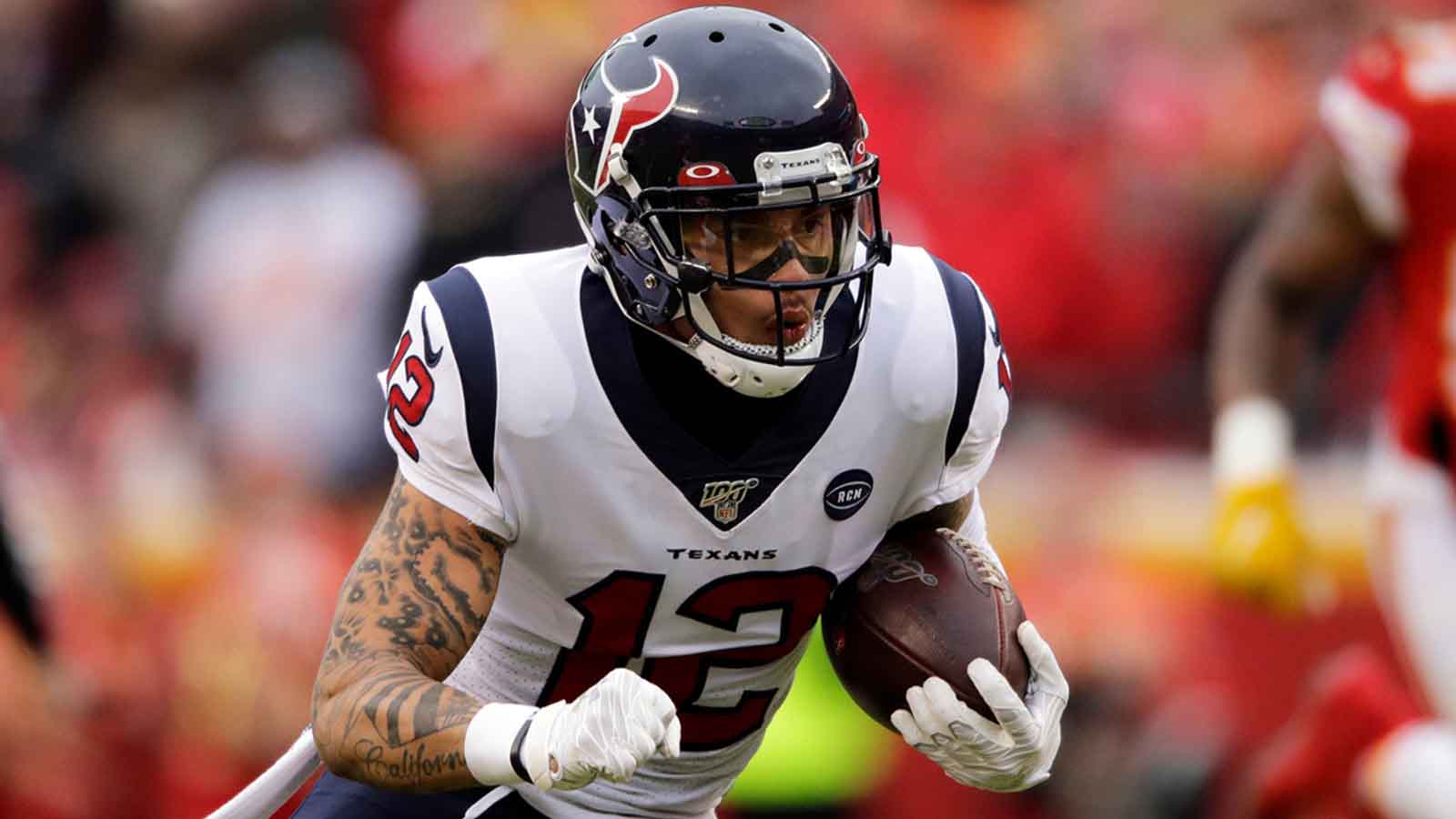 He got traded to the Miami Dolphins in March of 2015, and in the first season with the Dolphins, he totaled three receiving touchdowns and 27 receptions. In the light of the police brutality going on in the USA, he, along with teammates like Arian Foster and Jelani Jenkins, started kneeling during the national anthem. He signed a four-year contract worth US$ 32 million with the Dolphins in March of 2017.

In the 2018 season, he had a total of 6 touchdowns and 553 yards, receiving 37. Kenny Stills was sold to the Houston Texans on August 31 in 2019. He made his debut in the opener match against the Saints for whom he played in the past. He made a touchdown, and he caught three passes. The game ended in a 30-28 loss for the Texans.

Kenny Stills is currently in a relationship with Maddy Thomas. He doesn’t have any kids and hasn’t been married in the past. Now, Kenny isn’t engaged to anyone. He got arrested in July of 2020 after he got found protesting outside Daniel Cameron’s house. He and eighty-seven other protesters got arrested while protesting to arrest Breonna Taylor’s killers. 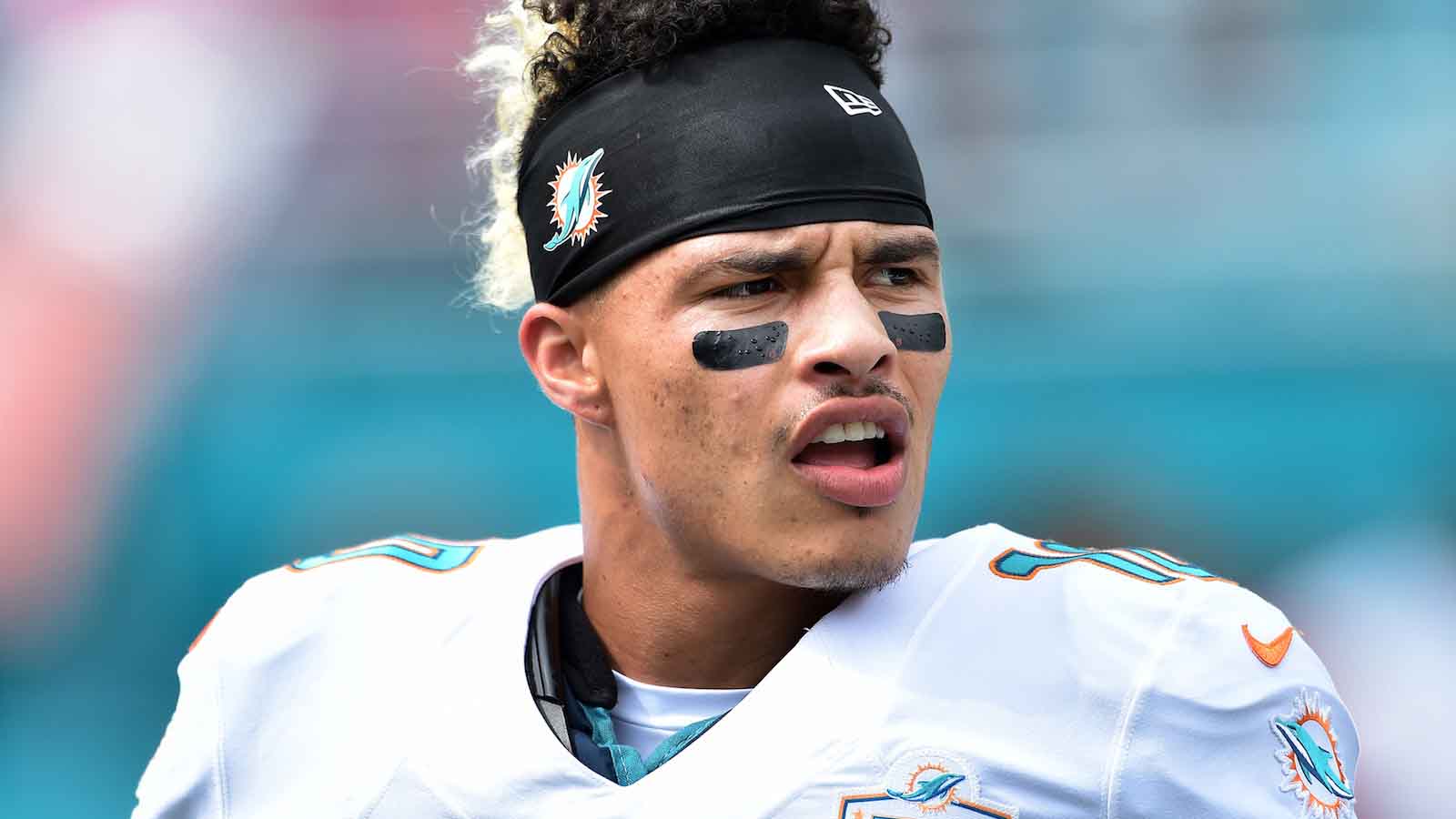 Kenny Stills has 322k followers on Instagram and 134k followers on Twitter. He can be retweeting tweets addressing social and political issues on his Twitter account. He is a very stylish individual and can be flaunting his outfit on Instagram alongside images and videos from football games. His website consists of details about his activism work and details about his foundation.