Jack Conklin is a professional football player who currently plays in the NFL for the Cleveland Browns and was initially drafted by the Tennessee Titans in the 2016 NFL Draft. He was the 8th overall pick in the fire round. Jack plays as an offensive tackle. In his college years, he played for Michigan State University.

Jack Conklin’s full name is Jonathan Jackson Conklin. Jack was born to parents Jennifer Jackson and Darren Conklin on August 17 of 1994, in Plainwell, located in Michigan, USA. He was very athletic growing up, and while studying in Plain well High School, he played football for the school team. His father was the head coach of the club. In high school, he also played basketball for the school team, after which he joined Michigan State University. He played football for the varsity team and got redshirted his first year. 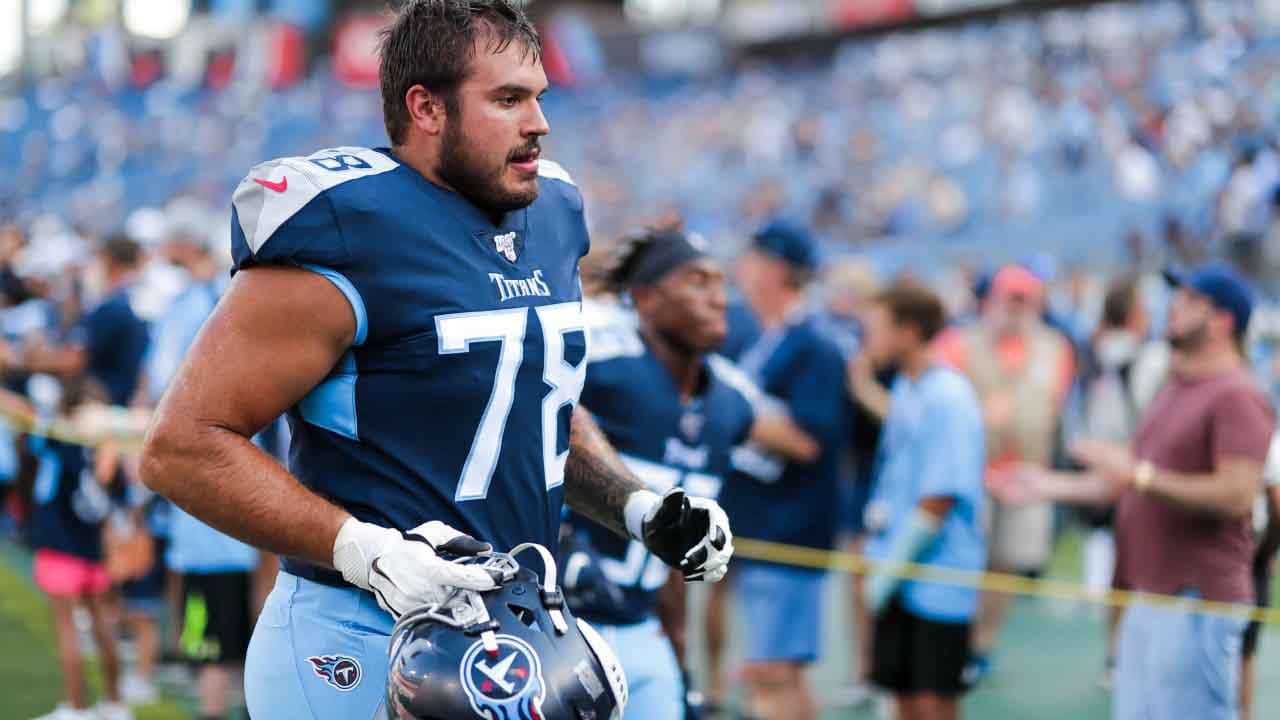 Conklin played college football for Michigan State University. He was a walk-on player and redshirted his first year. In 2013, he played 13 out of 14 games as an offensive tackle, all the games in his sophomore year as a left tackle. Jack Conklin served in a sum of 38 games in his time with the Spartans. He got selected as All-American First Team in 2015.

In January of 2016, he announced his decision to declare for the 2016 NFL Draft and ranked third in the best offensive tackles by various websites and experts. Sports Illustrated ranked him fourth. Jack Conklin was the 8th select in the first round and got picked by the Tennessee Titans.

In May of 2016, he signed a US$ 15.89 million contract for four years. His signing bonus was US$ 9m76 million. He made his debut in the opener match against the Vikings. The game ended in a 25-26 loss. He served in all 16 games in 2016, and he was also named first-team All-Pro. He achieved a grade of 88.9 from Pro Football Focus, which was the highest among the rookie offensive players. 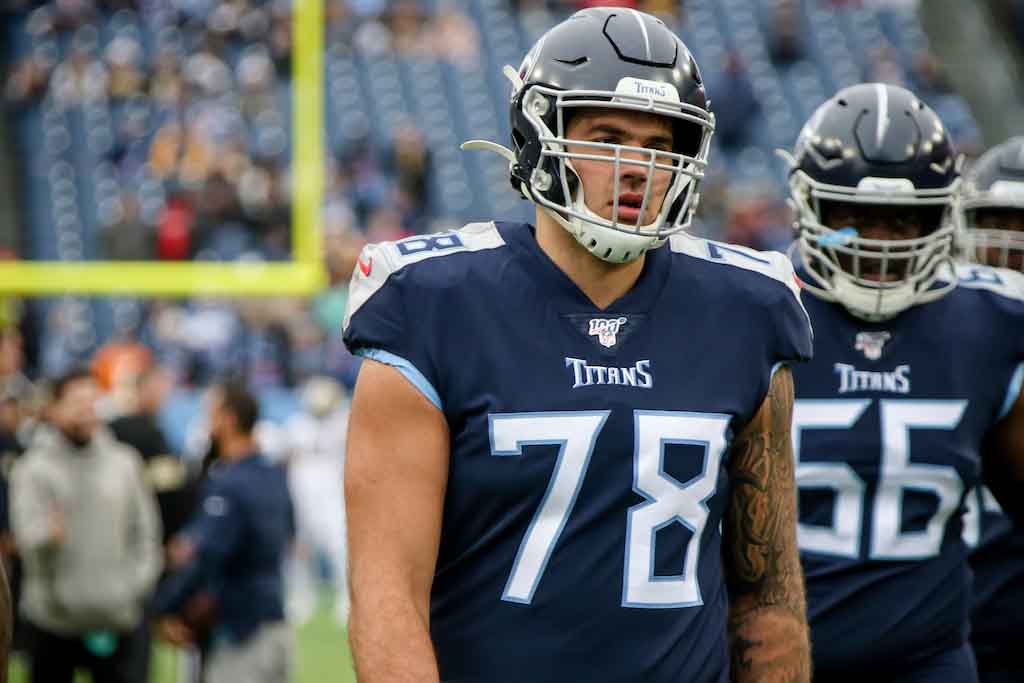 In 2018, he missed his first three games due to an ACL injury. After sustaining another injury on November 5, he didn’t play the following week. In the 14th week, he once again suffered from an injury. Conklin became a free agent in 2020 after the Titans rejected the fifth-year option. The Titans finished 9-7 and made it to the playoffs. He endorsed a three-year deal worth US$ 42 million with the Cleveland Browns on March 20, 2020. As of 2020, he played in a total of 58 games and started in all 58.

Jack Conklin is married to his long time girlfriend Caitlyn Riley. Together they have a daughter named Riley Caroline Conklin. Their daughter was born on March 28, 2017, and she is three years old now. Jack is very close to his family. He is a loving father and a husband and loves to spend time with his wife and daughter. Jack also has three dogs as pets. He posts a lot of photos of his daughter and wife on his Instagram. He has a high dedication to his craft of football. 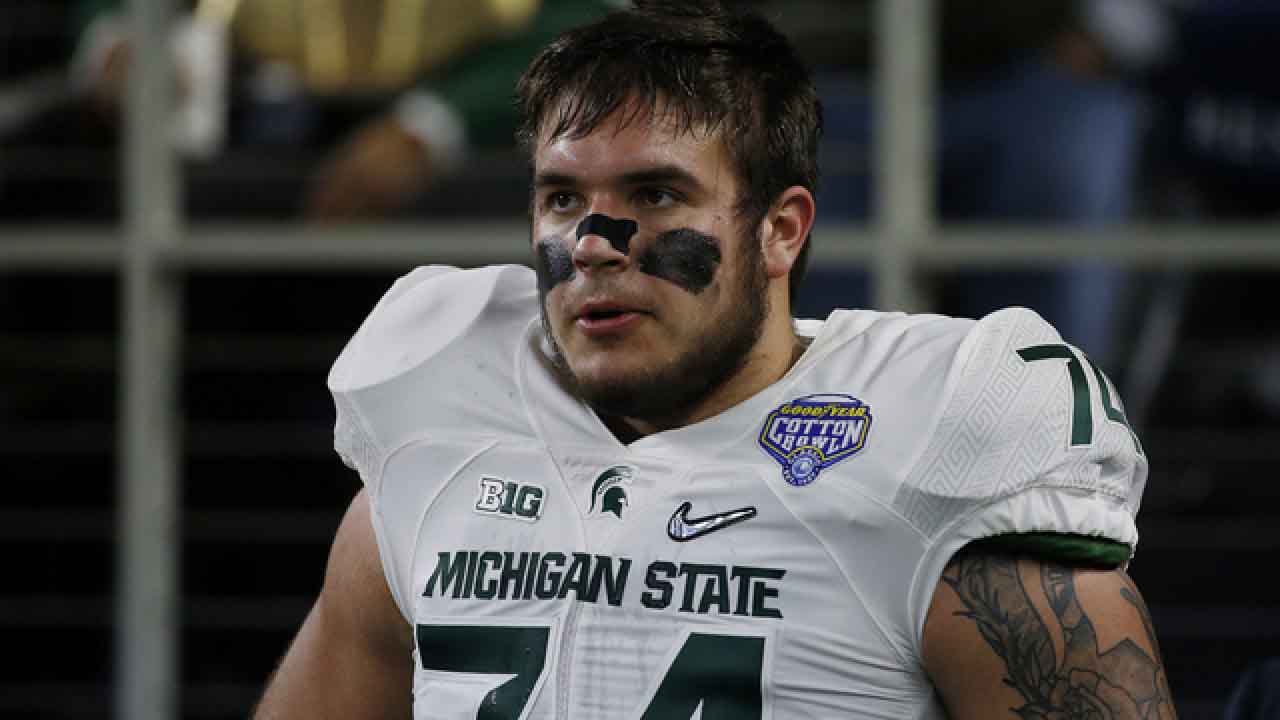 As of November of 2020, Jack Conklin’s net worth got estimated to be around US$ 6 million.