Kevin De Bruyne was born to parents Herwig and Anna on June 28, 1991, in Drongen, which lies in Ghent, Belgium. His father was an investor in the oil business, and due to his parents’ work, the family spent their time moving from England to Africa occasionally. 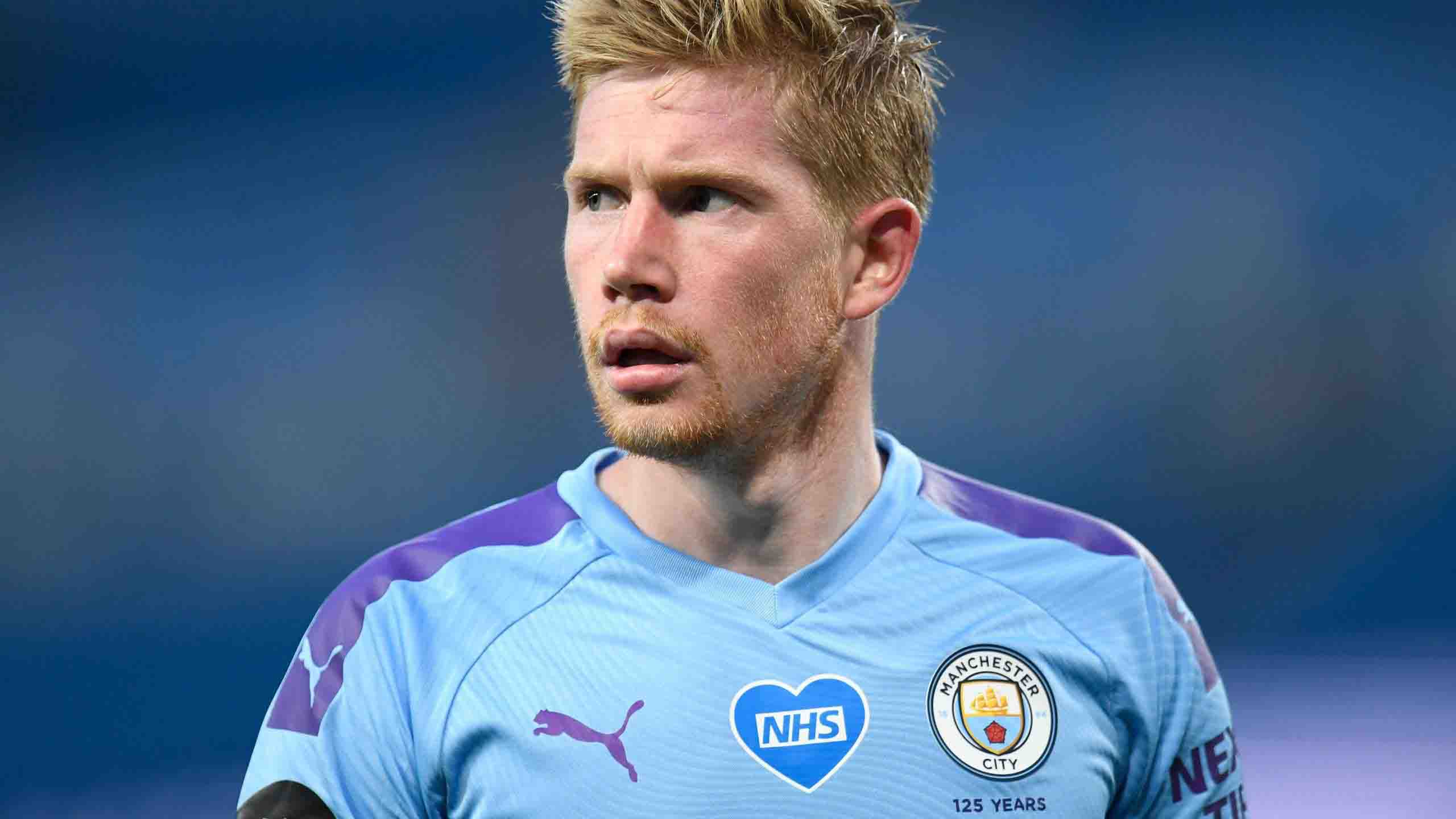 He found love for football at the age of four. He left his home at the age of 14 as there wasn’t much support from his family towards his dream of becoming a professional football player. Later on, he got enrolled in Genk’s Academy.

He was highly dedicated to football and lived on his own, only visiting his family during weekends. At this point, Kevin De Bruyne has already proved himself as a teen football star.

From 1997 to 1999, Kevin De Bruyne played for KVV Drongen, which was his hometown. Briefly, after, he joined Gent. Kevin De Bruyne played for their youth team and got sold to the first team in 2008. On February 7 of 2010, he procured his debut goal for the team. In the 20101-11 season, he scored five goals in a total of 32 matches. Genk went on to become the Belgian champions.

Gent and Chelsea made a transfer deal worth around 7 million Pounds on January 32, 2012. Kevin then signed a five and a half year contract with Chelsea. He made his Chelsea debut on July 18 in a game facing Seattle Sounders FC. He played for Weeder Bremen in the Bundesliga for a season due to a loan deal between them and Chelsea. The loan got announced on July 31 of 2012. For Berman, he scored his first goal against Hannover 96 on the 15th of September. 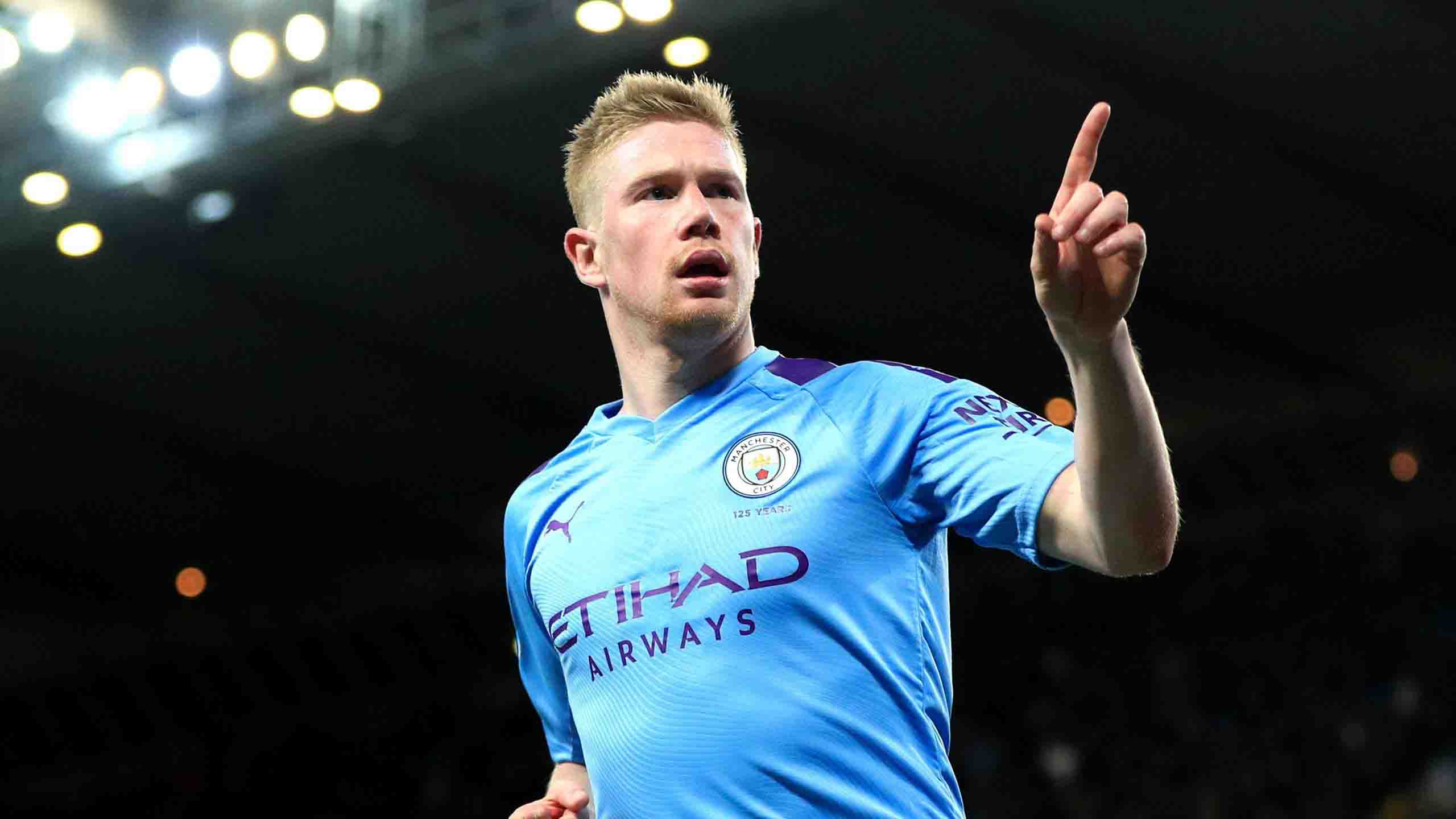 He made his return to Chelsea on July 1 of 2013. He made his Premier League debut in the opening match against Hull City, ending in a 2-0 victory for Chelsea. He signed with Wolfsburg on January 18 of 2014, in a deal worth 18 million Pounds. He made his Wolfsburg debut on January 25. He scored his first goal for Wolfsburg in the match against Lille, which took place on October 2, 2014. The game ended in a draw. By the end of the 2014-15 season, Kevin De Bruyne had ten goals and 21 assists in his bag. By the end of his breakout season, he had 16 goals and 28 assists in total and got deemed the Player of the Year in Germany.

In the 2019-20 season, Kevin secured his first two goals in a Premier League game facing Arsenal. Kevin De Bruyne touched the milestone of 50 goals for Manchester City on February 26, 2020, against Real Madrid. He was named the PL Player of the Season and awarded a Playmaker of the Season award. With it, he was also named the PFA Player of the Year. He scored his first goal in the 2020-21 season in the match against Wolves on September 21, 2020, ending in a 3-1 victory for Manchester City.

Kevin and Michèle Lacroix got married in June of 2017. They had been dating since 2014 and had their first child on March 10 of 2016, naming their son Mason Milian De Bruyne. On October 31 of 2018, Michèle gave birth to their second son named Rome De Bruyne and third child in September of 2020. She was named Suri. 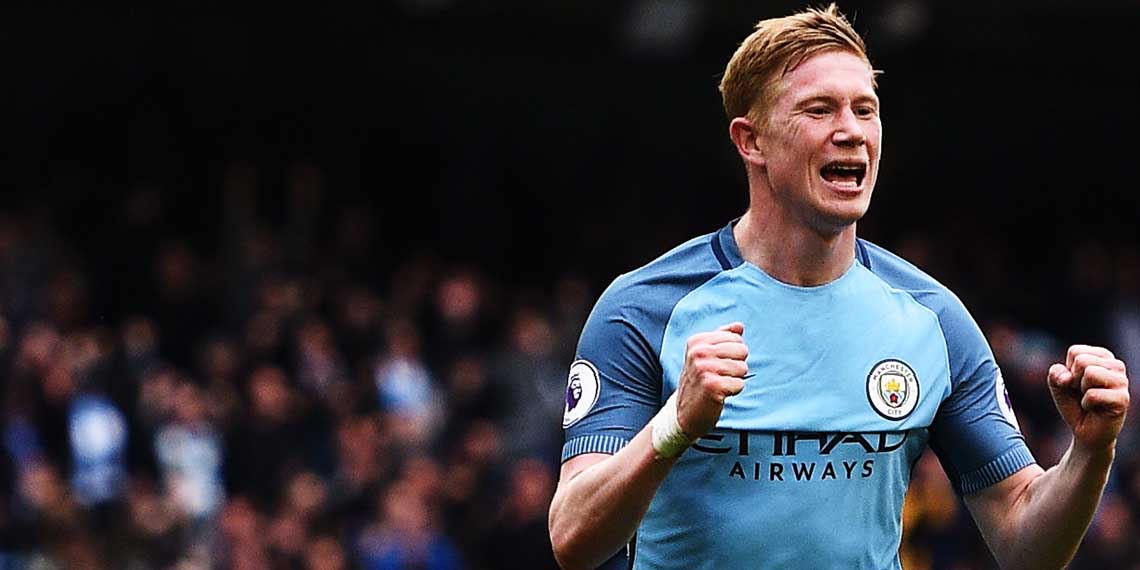 As of November of 2020, Kevin de Bruyne’s net worth got estimated to be around US$ 30 million. Kevin De Bruyne makes most of his wealth from being a professional football player.