Kyle Tucker is a professional baseball outfielder from America. He plays for the Houston Astros in Major League Baseball. The Astros selected him in the 2015 draft.

Making a name being a sportsperson can be challenging if you do not belong to the most-watched sports category. You got to have a strong determination and passion for the sports you are involved in. Apart from that, it would help if you also spent time and put all your work to tune yourself and to make you ready to face the challenges on the road you’ve chosen. This is the way how you become a legend in your field of sports. 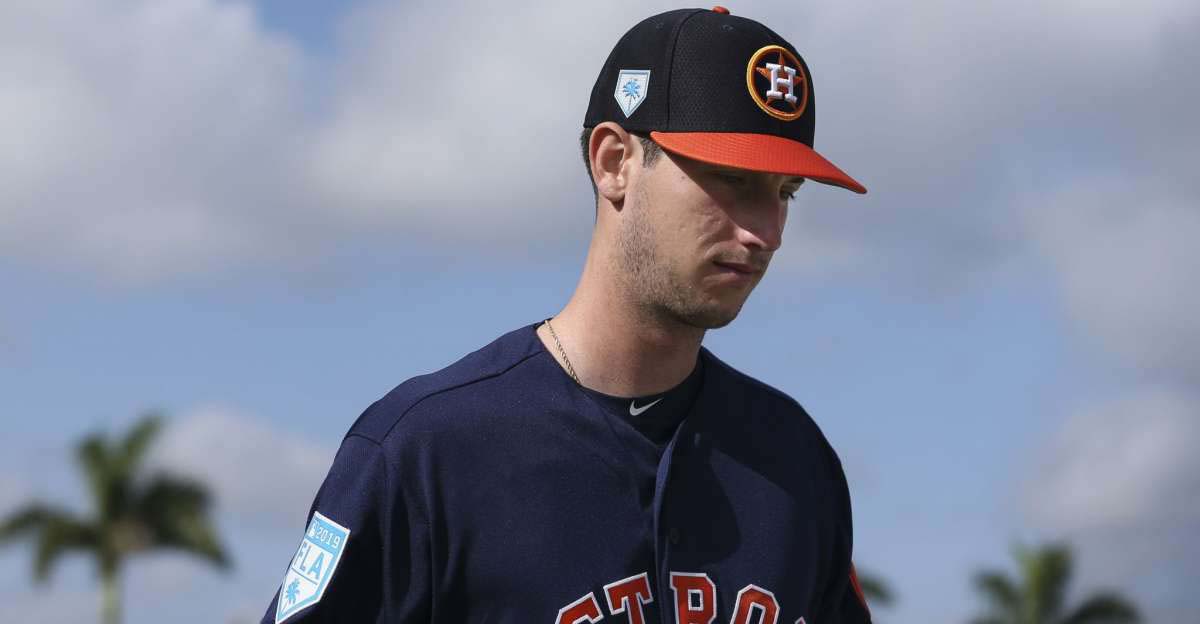 He was born to Lisa Fernandez and Mike Tucker on 17th January 1997 in Tampa, Florida. He has two siblings and was into the game from a young age. He and his brother went to one high school.

Kyle Tucker completed his high school studies from Henry B. Plant High School. He played for the high school baseball team during high school years and won the Gatorade Player of the Year award. He then wanted to attend the University of Florida in a scholarship to play for Florida Gators but was picked up by Houston Astros in the 2015 MLB draft.

Even though the Astros picked him, he could not make it into the active roster in the first few years. Kyle Tucker began his secondary league profession with the Greenville Astros and played in Appalachian League. He then got associated with Quad Cities River Bandits, which played in the Class A Midwest League in 2016. During mid-season, Kyle Tucker got promoted to play for Lancaster JetHawks in the Class A-Advanced California League. Kyle Tucker ended the 2016 season with 32 stolen bases, 69 RBIs, and nine home runs.

His 2017 season started with the Buies Creek Astros in the Class A-Advanced California League but later raised to play in the Class AA Texas League for the Corpus Christi Hooks. The same year, he had also made an appearance in the All-Star Future Games. His 2017 season came to an end with an average of .288/.265 between Buies and Christis. He also had 90 RBIs and had scored 25 home runs for the teams. Kyle Tucker then played for the Mesa Solar Sox in the Arizona Fall League by Astros. 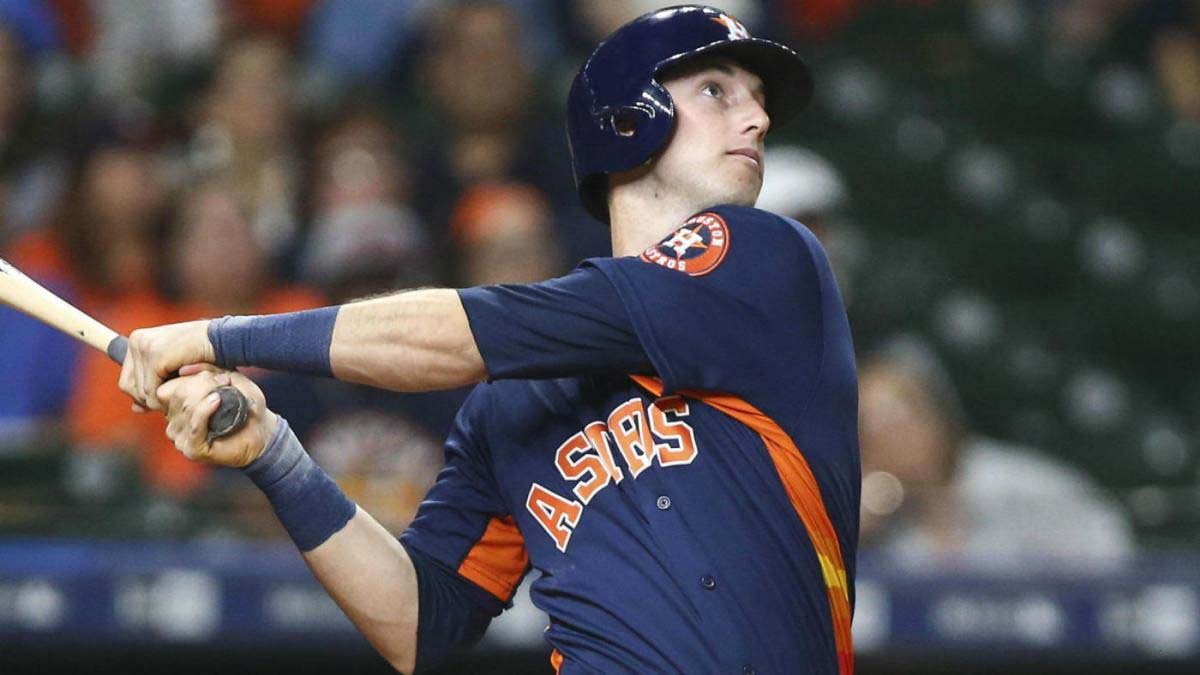 In 2018, Kyle Tucker appeared with Fresno Grizzlies, which performed for the Class AAA Pacific Coast Championship. With Fresno, he had a batting average of .322 with 24 home runs and 93 RBIs. After leading the minor leagues, Kyle Tucker debuted in Major League Baseball for the Astros on 7th July 2018. To watch his major league game, all of his family and his high school coach had flown from Florida to California. Kyle Tucker batted with an average of .141/.236/.203 in the 2018 season with the Astros.

Kyle Tucker is now in a relationship with the lover Morgan Pirkle. His brother Preston is also a professional baseball player and currently plays for the Kia Tigers. His zodiac sign is Capricorn. 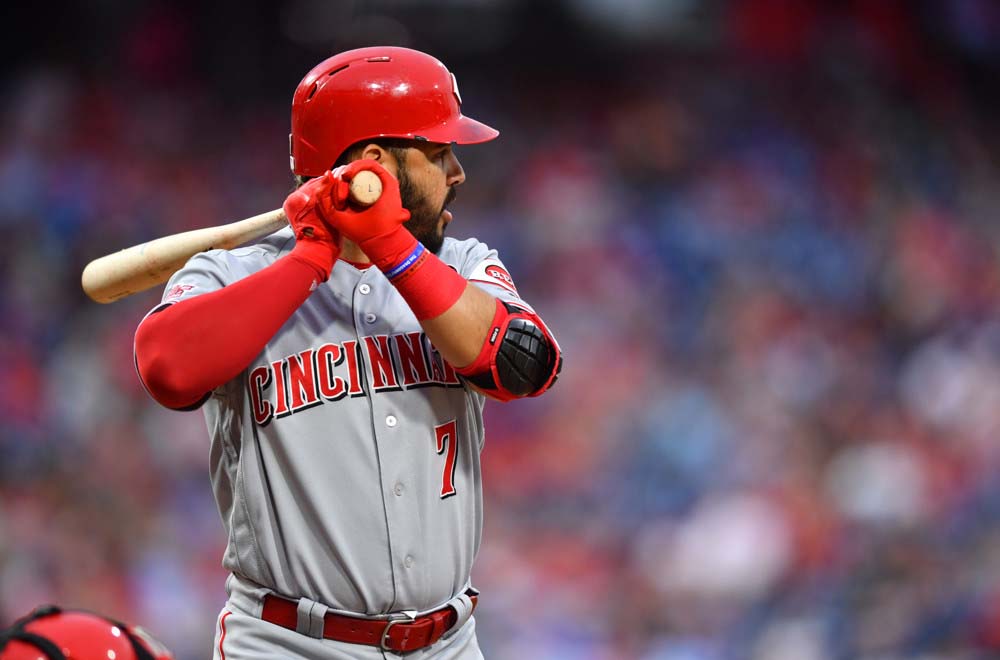 He is 1.93 meters or six feet and three inches in height and weighs eighty-six kilograms.

He has over 18 thousand followers on his official Instagram handle @ktuck_30. He also plays online games and streams on Twitch. Currently, he has 322 followers in his Twitch account (www.twitch.tv/ktuck30).

According to several sources, his actual net worth is unknown, but it ranges between $1-$6 million.