Mance Warner is a professional wrestler hailing from the United States who got currently signed to MLW. He is a former CZW World Heavyweight Champion, a former Heavyweight Championship, tag team champion at the IWA Mid-South, who made his wrestling debut in 2015 at 25 years old.

During his career to date, Mance Warner has made severe struggles and day/night struggles that have developed him as a professional wrestler in a short period under different brands of the CZW and AEW.

Mance Warner was born on October 10, 1988, in Bucksnort, which lies in Tennessee, USA.  Details about his early life are sparse as he rose to fame very recently, and he keeps his personal life a secret. Details of his education are also unknown. He practiced under Billy Roc at the School of Roc.

Mance trained under Billy Roc and made his professional wrestling on 4th October of 2015. Initially, he played in the SPW. Mance toured the US and promoted various wrestling championships. He became famous nationwide after he participated in IWA MID South. In 2017, Mance, alongside Zodiak, won the IWA Mid-South Tag Team Championship. After this victory, he played promotion matches for Black Label Pro and Combat Zone Wrestling. In 2018, he was able to win the IWA Mid-South Tag Team once again.

In the CZW Championship, he defeated Rickey Shane Page in the CZW Cage of Death XX and won the CZW World Heavyweight Championship in 2018. He signed with Major League Wrestling in 2019 and made his debut in a match against Jimmy Yuta. He won the MLW SuperFight against wrestlers Bestia 666 and Jimmy Havoc in 2019. The game was a “Stairway to Hell” match with barbed wires above the ring. 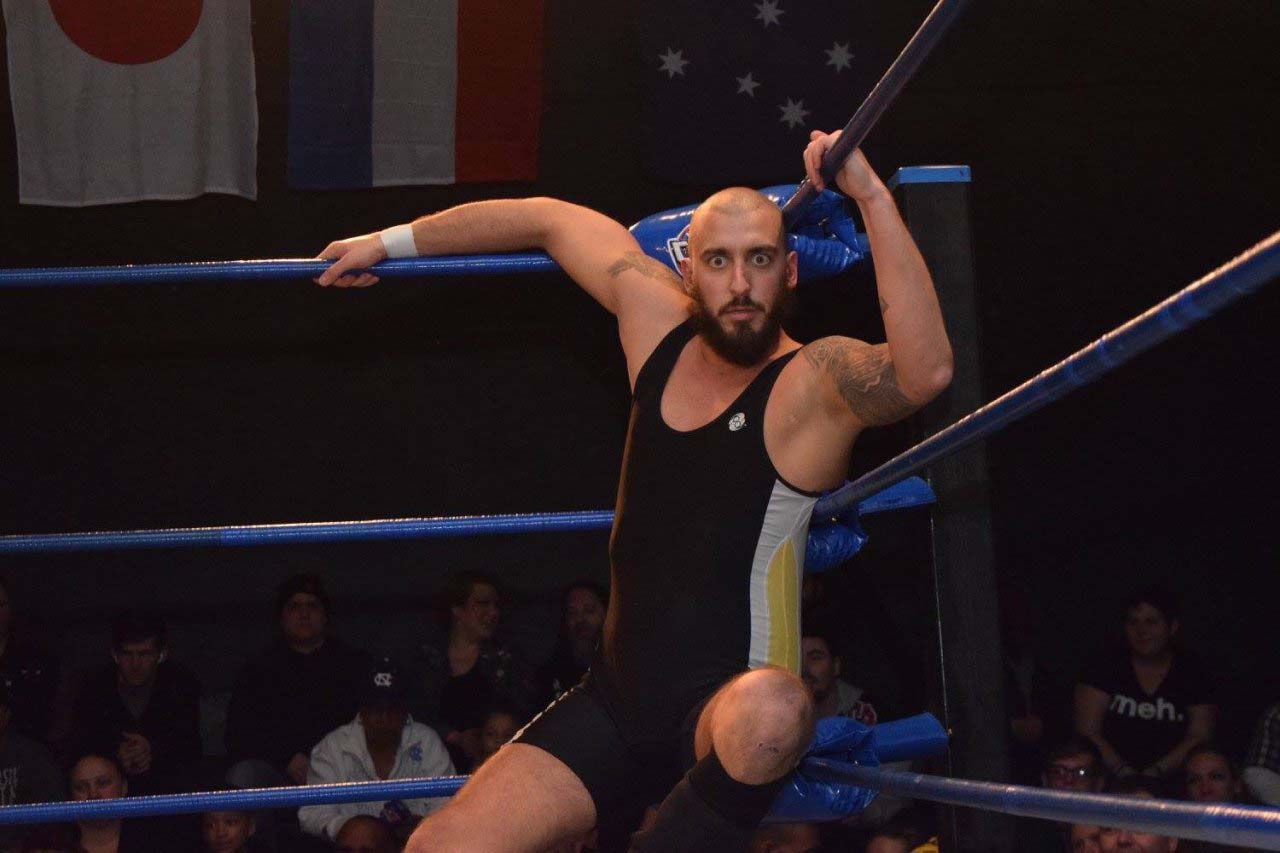 Pro Wrestling Illustrated has listed him number 172 in the chart of top 500 singles wrestlers in 2020. He has crowned the “Unsanctioned Pro Hardcore Champion” once, and he is also a winner of a PWK Tag Team Championship once. He is a famous wrestler in the indie scene. Rumors are surrounding him joining AEW. AEW has shown interest in signing him, and he was in several AEW matches backstage. Mace’s games are hardcore, and with this, fans are excited about his possible sign-in to AEW. 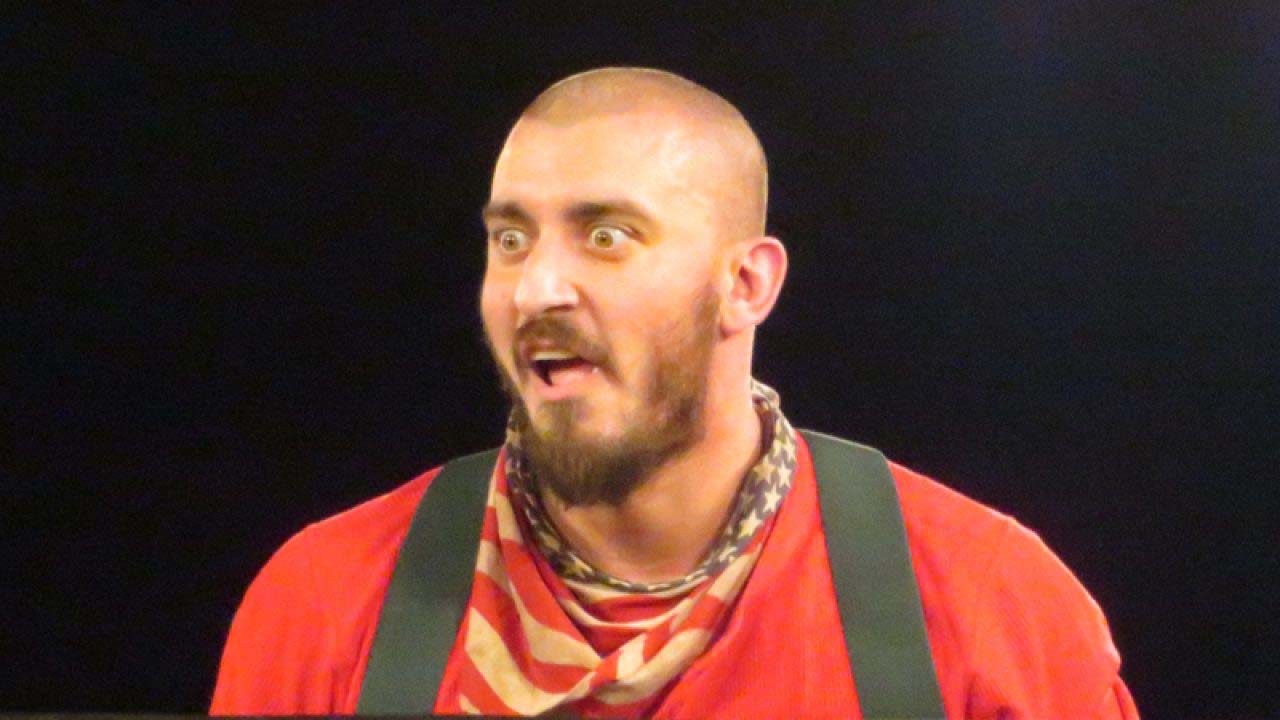 Mance Warner’s net worth is estimated to be around US$ 1 million to US$ 5 million as of November of 2020. He makes most of his fortune from being a professional wrestler.