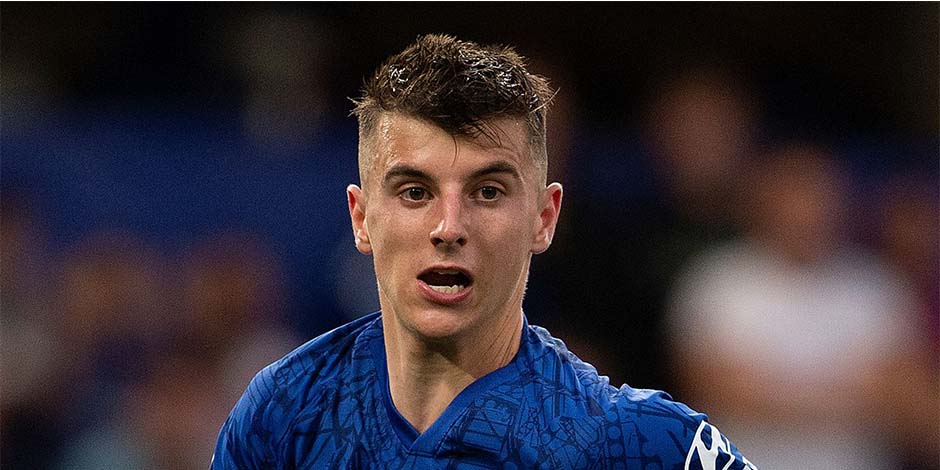 Mason Mount is a young professional footballer who served as a midfielder for Chelsea and England’s national team. Despite his young blood, he can pull off some fantastic plays so far and still have room to improve himself. We can’t deny that he is so young and will shine even brighter in the coming future.

Where did Mason Mount grow up?

Mason was born on 10th January 1999 in Portsmouth, one of the most populated United Kingdom cities. His father himself was a local club-level footballer and also did the coaching. His dad being interested in football, Mount had a benefit here and started playing under-6 local leagues. Since his dad himself couldn’t achieve much in football, he wanted Mount to live his dream. And that’s when he began training at the clubs at the age of 6. 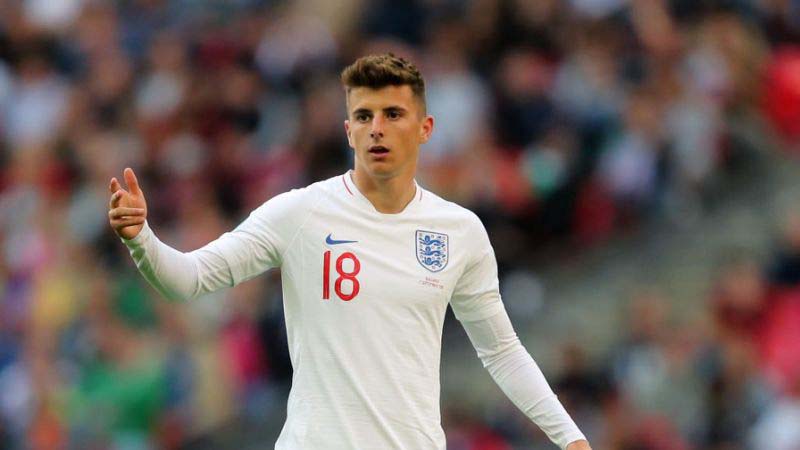 You may want to know about Alisson Becker

How did Mason Mount start his career?

As he played for local clubs, his play caught the eye of some clubs consisting of Chelsea. In 2005, he joined Chelsea while he was just six years old. He never missed his training and was always working hard to polish his skills. Due to which he got to play for under-18 games during the 2013-14 season.

Mason Mount also played the following season and even went on to play under-21 during the 2016-2017 season, where he scored ten goals. On 24th July 2017, Chelsea loaned him to club Vitesse for a season. He didn’t get much chance to play, although he scored his first goal on 1st October against Utrecht. He also won the Vitesse player of the year award. Before returning to Chelsea after that season, he has scored a total of 14 goals.

Again he joins club Derby County on 17th July 2018 on loan for next season. He scored his first goal for Derby on 3rd August the same year and scored his first hat-trick in the Champions League game against Bolton two weeks later.

After all his games for other clubs, he finally got to play for Chelsea when he signed a five-year deal with Chelsea on 15th July 2019. Though Mason Mount couldn’t pull some great gameplays, he always did well and was competitive. He scored the first time for Chelsea in August 2019.

Mason Mount suffered some ankle injury on 17th September during the Champions League opener against Valencia. Because of the coronavirus pandemic and his squadmate Callum tested positive for the virus, he got to stay isolated since March 2020. On 22nd July 2020, he became the first Chelsea Academy graduate to play for the club’s first team and complete 50 appearances in the same season. He scored an incredible free-kick for Chelsea on the last day of the Premier League and helped Chelsea get into the Champions League for next season. 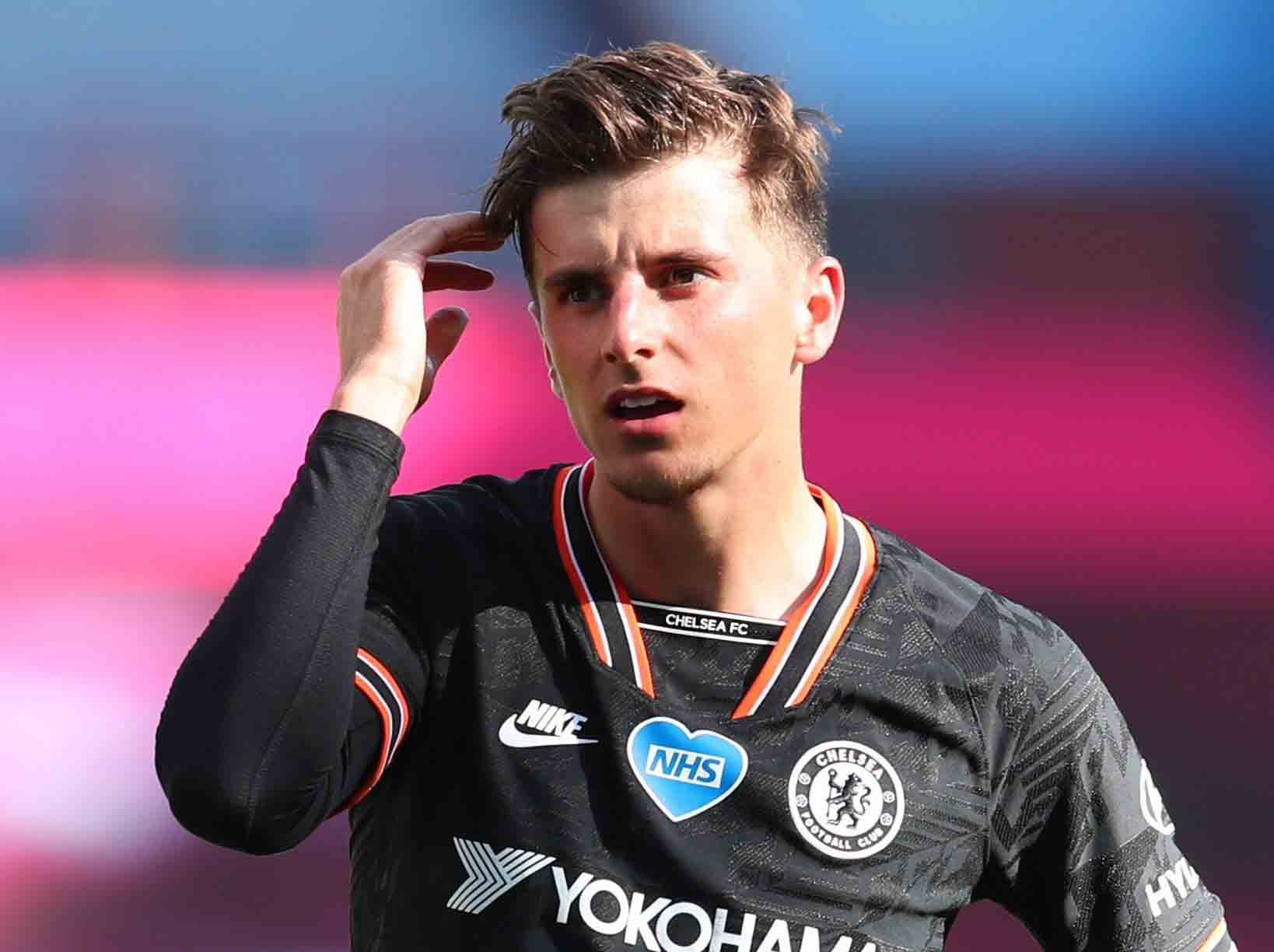 All due to his impressive season in club Vitesse, the national team manager invited him to train with the senior section of the nation for a week before the 2018 FIFA World Cup. And in October 2018, he played with the senior team for UEFA Nations League matches. Mount was able to score his first goal for England on 17th November 2019 against Kosovo in UEFA Euro 2020 qualifier match.

He still has lots of time left to play for England since he is too young, and we can see he have great potential.

Mason Tony Mount is his actual full name. Mason Mount is one young, handsome English professional football player who plays as an attacking midfielder and is just 21 years old. He stands at 5 feet and 10 inches (178 cm) and weighs 70kg. He is right-footed and plays with jersey number 19.

Who did Mason Mount marry?

All we can see now, Mason Mount happy and enjoying his career, but when he was ready to join Chelsea Academy, he was under much stress. No academy players were graduating to the senior team in Chelsea except for John Terry. But Mount didn’t give up because of that fact and did extra training, and finally, we can see where he is now.

Mason Mount is not married, but he has a girlfriend and can imagine such talented, young, attractive, and famous footballers without a girlfriend. The name of this beautiful, lucky lady is Chloe Wealleans-Watts. Since they have been dating for a while now, which may result in marriage later on. After all, his family is proud of him because of his responsible, healthy, and never-giving-up mentality and independent nature.

You may want to know about Jadon Sancho

According to different collective media, He has an estimated net worth of a total of 21.8 Million Euros.