Who is Jadon Sancho?

Talent has the power to make things happen faster and at an early age. If one is determined and passionate about anything, he or she can gain success at any age. Success comes to those who have patience. And it’s all about patiently doing what you are best at. Regular practice is enough to make things done your way.

Similarly, Jadon is a fine example of what one can achieve with passion and determination. The hardworking footballer has achieved his skills at a young age. Jadon Sancho is a professional footballer from England. He represents the German club “Borussia Dortmund“ in Bundesliga. Jason is also a player on the national team of England. He is famous for his technicality, creative tactics, tricks, and using “fronts” disguise technique in several situations.

Jadon Sancho is taken one of the best players in the global football scenario. He even became the runner up in the “Kopa Trophy” in 2019. He also received nominations in the “Top 40” for the “Golden Boy” in 2020. He has also been a player for the football clubs like “Manchester City” and “Watford.” Jason started his senior football career at the club “Dortmund.” He was also part of the youth team of England that won the “2017 FIFA U-17 World.”

How was the Jadon Sancho childhood?

The birthplace of Jadon is Camberwell, London. He came into the world on 25th March 2000. Jason grew up in Kennington along with his sister.  His parents belong to the “Trinidad and Tobago” community. They went to London for the delivery of Jadon. 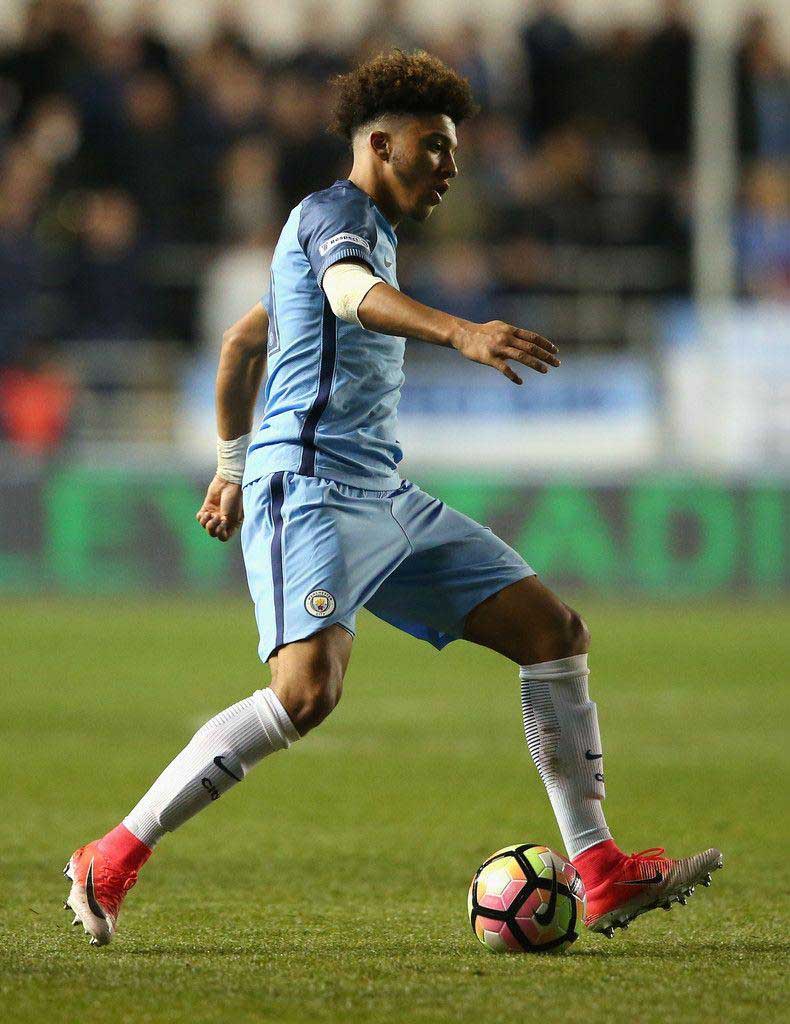 What is the education of Jadon Sancho?

Jadon Sancho went to “Harefield Academy.” His passion for football helped him earn a spot on the football team of the school. This provided him the opportunity to play competitive sports. The community in which Jadon grew up was not a sophisticated place for a child to grow. But Jadon was too busy playing with his ball and enhancing his skills that nothing came his way.

It was the one fine day when he was hanging out with his best friends, an opportunity knock on his fate. He along with his friends Carlo Poveda and Reiss Nelson was playing soccer. Coach Sayces Holmes-Elwis spotted the boys. He saw the spark inside their raw skills. This helped Jodan to join the club “Watford.” He was only seven during that time. But the distance between his home and club was 21.6 miles. The club arranged accommodation for him. It also arranged the facility of his schooling in the partner school “Harefield Academy.”

Holmes Elwis was the coach of “London’s Southwark Council.” He used to train Jadon along with his friends in his training period. Jason succeeded to make them participate in the prestigious youth events in the “Under-11” category. Jadon started getting offers and opportunities from “Chelsea” and the “Arsenal.” But it was the loyalty of Jadon that stopped him from being opportunists. He was only 11 at that time. Watford had helped him a lot to grow both as a player and a student. He used to watch the clips of Neymar and Ronaldinho during his school days. 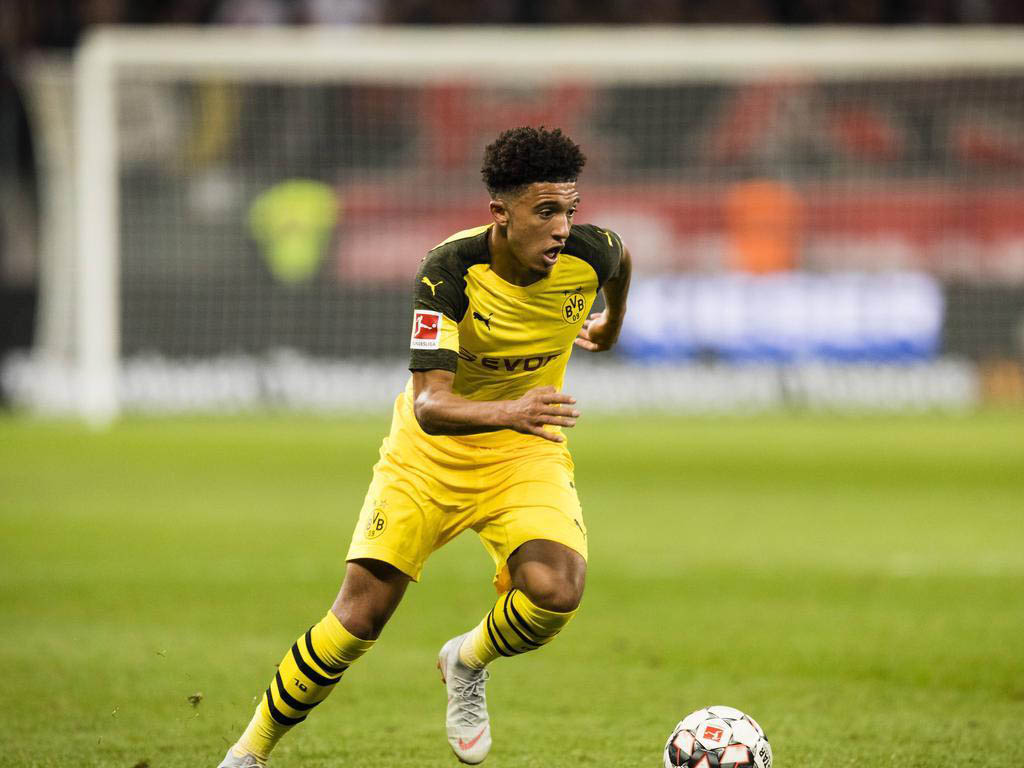 How did Jadon Sancho started his career?

Likewise, Jadon played his debut much for the team against the club “Eintracht Frankfurt” on 21 October 2017. He succeeded to score his first goal for the team and of the match in “Bundesliga” on April 21st, 2018. The match was against “Bayer Leverkusen” with a victory of “4-0.” Jadon was also responsible for assisting two goals in the match. He extended his contract till 2022.

Moreover, after performing well in the 2018 season, he got the title of “Bundesliga Player of the Month.” He even became the first player, born in 2000 from Dortmund, to score against “Atletico Madrid”  in the “UEFA Champions League.” It was on the 24th of October 2018. He was on the team to win the “DFL-Supercup” in the 2019-2020 season. It was the match against “Bayern Munich” on August 3rd, 2019. He also became the “Bundesliga Player of the Month” in February 2020. He succeeded to score his hat trick goal for the first time against the “SC Paderborn” on May 31st, 2020.

What is the relationship status of Jadon Sancho?

Jadon Sancho is a busy footballer in his twenties. He is always into improving his skills and games.  Jadon is passionate about his career. He seems to have planned his love life to begin after making his career. 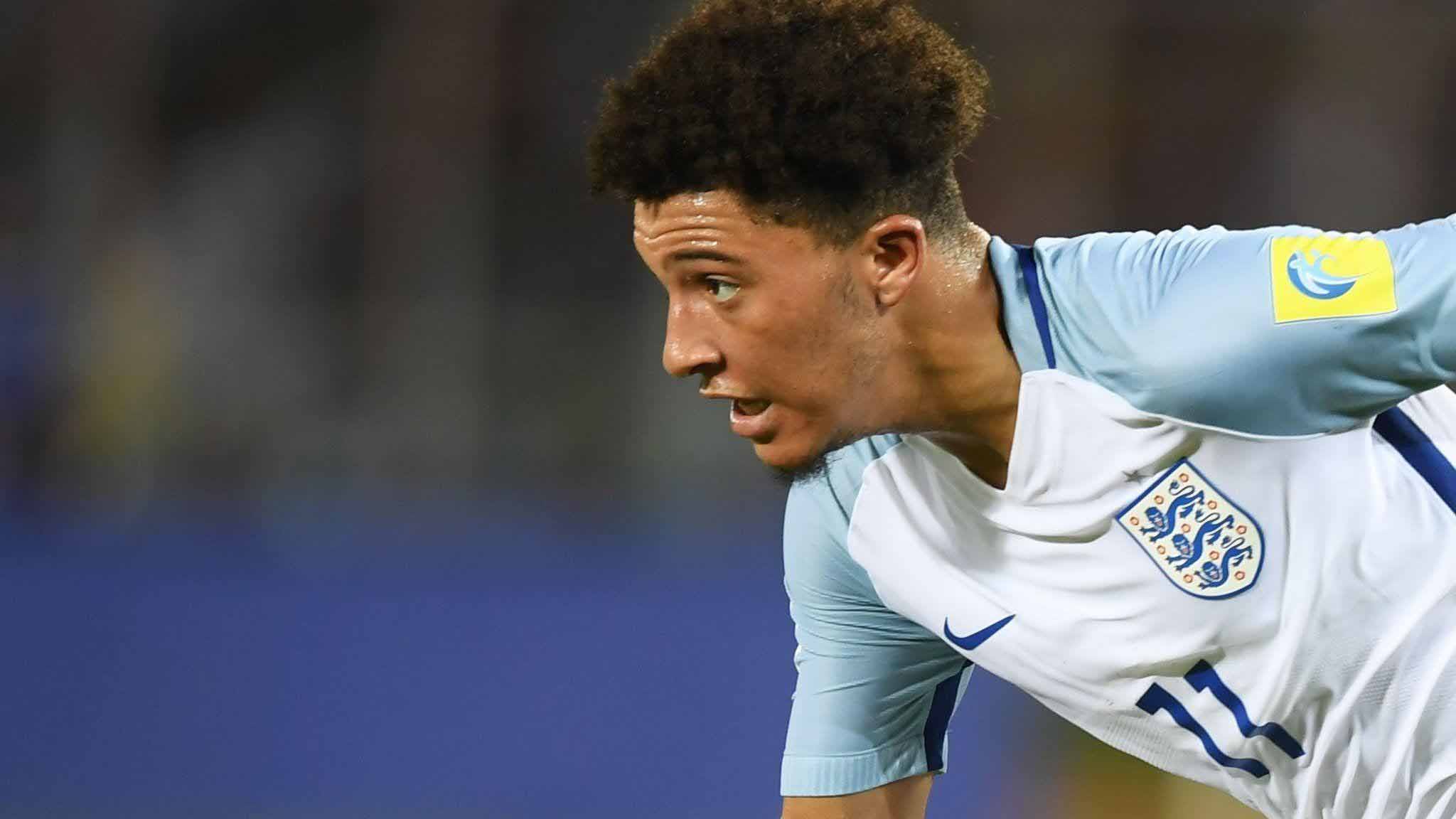 Is Jadon Sancho on Social Media?

How much is Jadon Sancho net worth?

Jadon Sancho has been part of the sports fraternity for more than five years. He has been part of amazing tournaments with excellent performance. According to sportekz.com, he has an approximate net worth of $10 million.

The full name of Jadon is Jadon Malik Sancho. His nationality is English. The current age of Jadon is 20. He has an attractive height of 5 feet 11 inches with a complimentary weight of 76 kgs. Jadon belongs to mixed ethnicity.