Who is Mike McCarthy?

Mike McCarthy is a head coach of American football. He coaches the “Dallas Cowboys.” People also know him as the former coach of the “Green Bay Packers.” He is responsible for taking the team to the “Super Bowl XLV.” Mike also co-ordinate the teams like “New Orleans Saints” and “San Francisco 49ers.”

How was the Mike McCarthy childhood?

The birthplace of Mike is Pittsburgh. He came into the world on 10th November 1963. Mike’s father played a significant role in developing the passion for football in Mike. His father was himself a fan of “Pittsburgh Steelers.” He grew Mike making him watch all the games of the team.

What is the education of Mike McCarthy? 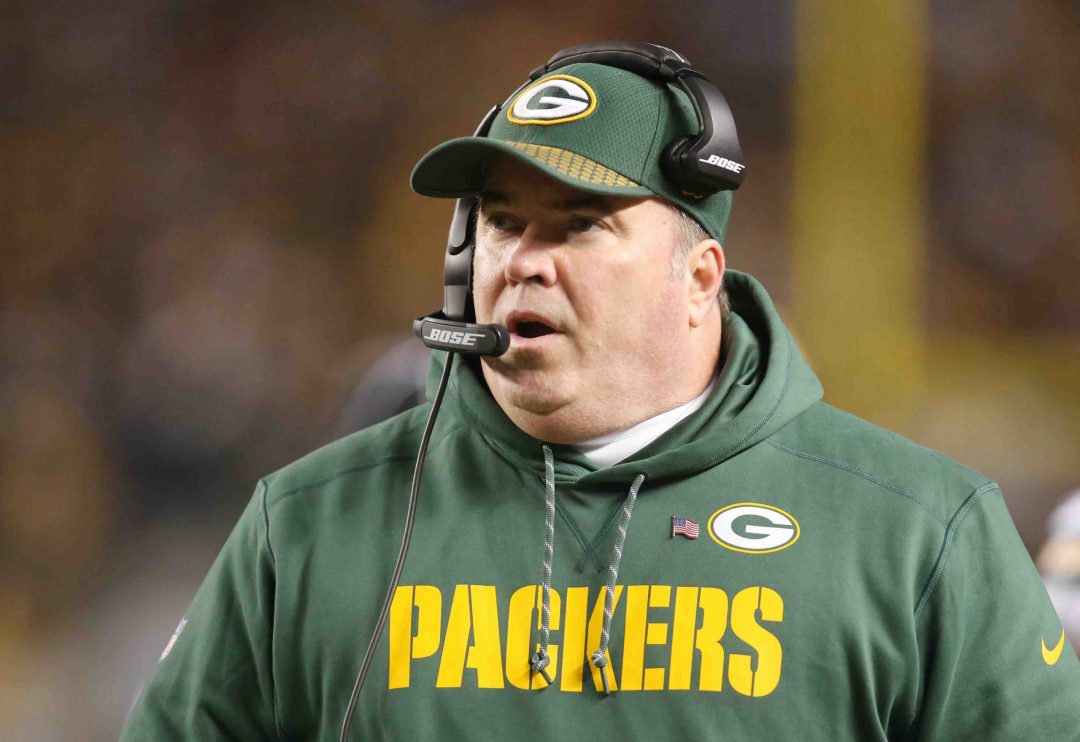 How did Mike McCarthy started his career?

Mike McCarthy started his professional career at “Fort Hays State”. He used to work as a graduate assistant. It was during 1987 and 1988. Mike returned to Pittsburg in 1989. He got the opportunity to work under “Paul Hackett” and “Mike Gottfried” at the “University of Pittsburgh.” Mike worked as a “graduate assistant” for three seasons. He started coaching the “Wide receivers” in 1992. Mike also has to face economic problems during the time. This made him even work in the “Pennsylvania Turnpike” for extra income.

The “Kansas City Chiefs” hired Mike McCarthy in 1993. He worked under the coaching of “Marty Schottenheimer” for two years. Then, he received promotions to act as a coach of quarterbacks position. Mike joined the “Green Bay Packers” in the 1998 season. Mike joined the team “New Orleans Saints” in the 2000 season as the offensive coordinator. He had a deal of taking the responsibility of the position for five seasons. But the “USA Today” selected him as the “NFC Assistant Coach of the Year” in 2000. The team succeeded to finish the season 2002 with great results during his working as the offensive coordinator. 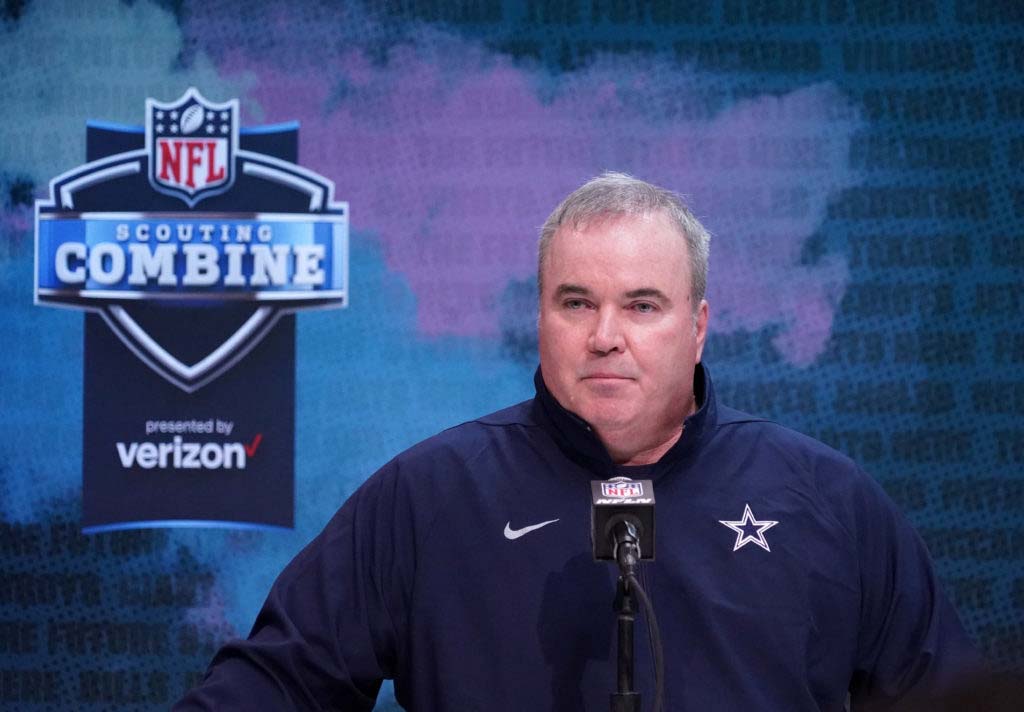 Moreover, Mike McCarthy also had to face a few downfalls in his career in the season 2008. The team ended the season with a total record of “31-21.” The team succeeded to win the final match against the “Detroit Lions” in the 2008 season. But the team was back on the track of improving in the 2009 season. Mike was responsible for leading the “Packers” to a score of 10-6 in 2010. The team succeeded to win the “Super Bowl XLV.” The tournament gave the team to play with the “Pittsburgh Steelers” for the first time. The “Packers” succeeded to win the match which became their “13th NFL Title.” It was the fourth time that the team won the “Super Bowl Title.”

Mike McCarthy succeeded to get his 99th victory of coaching after the team won against the “Tampa Bay Buccaneers.” It was in the 16th week of the 2014 season. Then, he extended his contract with the “Packers” in November 2014. Bill Belichick even talked about Mike as one of the best coaches he has gone up against. It was during the annual meetings of the owners of the team in March 2015. Mike extended his contract with the “Green Bay Packers” on 2nd January 2018. Unfortunately, the team fired Mike on 2nd December 2019. It was after facing a loss against the “Arizona Cardinals” with a score of 17-20.

Mike McCarthy didn’t get the opportunity to become her coach of any other team in the whole 2019 season. Although he had interviewed for the teams like the “Cleveland Browns”, and “New York Jets. ” He declined the offer of interviewing the “Arizona Cardinals.” Then, he was ready to become the head coach for a new team in the 2020 season. He interviewed for the post of her coach for the team “Dallas Cowboys.” The owner of the team, Jerry Jones, took his interview for 12 hours. The team officially announced Mike as his head coach on 7th January 2020. He took the responsibility of the club by being appointed as the ninth coach.

Who is the wife of Mike McCarthy?

Mike McCarthy married Jessica in 2008. The couple is blessed with two daughters. This was the second marriage of Jessica. Jessica has two sons from the previous marriage. It was also the second marriage of Mike. He had married Christine in 1989. Christine gave birth to a baby girl. Unfortunately, the couple had divorced in 1995. With mutual understanding, they are continuing their parental responsibilities. 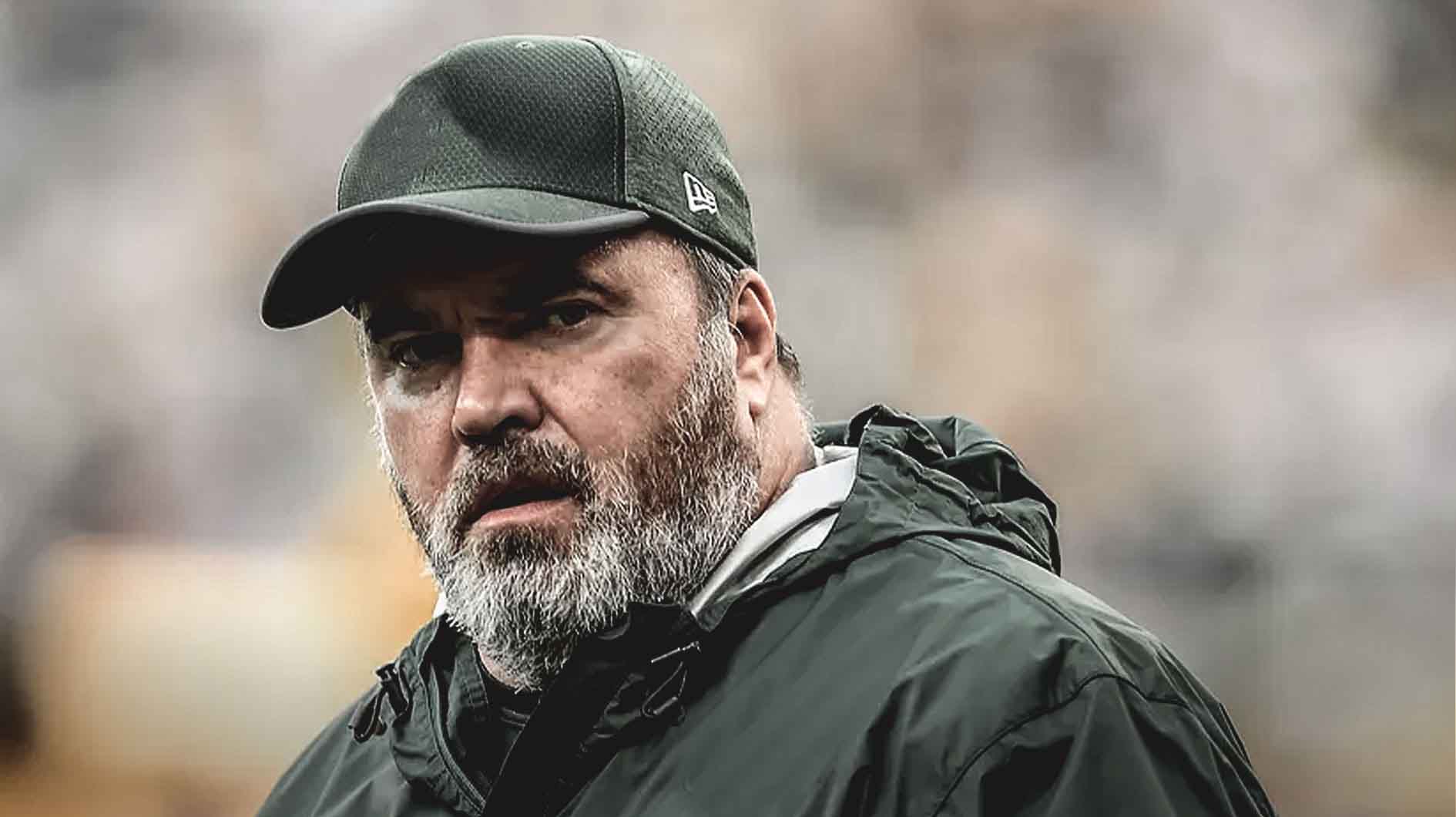 Is Mike McCarthy on social media?

Mike McCarthy does not have social media accounts. He seems to enjoy this personal life far away from the trouble of social media platforms.

How much is Mike McCarthy net worth?

Mike McCarthy has been a part of the sports fraternity for more than thirty years. He has been an amazing course. According to celebritynetworth.net, he has an approximate net worth of $9 million.

The full name of Mike is Mike John McCarthy. His nationality is American. He has an attractive height of 1.96 m with a complimentary weight of 100 kgs. He belongs to the white ethnicity