Who is Darren Elkins?

Confidence is the feeling that gives you the strength to attempt any challenges. It is one of the best assets a person can have. It can take you to the heights of success. Every person should have the confidence to complete any task. It helps one to overcome the fear and increase the self-belief. A confident person can express his knowledge with full energy and easy way.

Likewise, Darren Elkins is one of the popular MMA players who has establishes himself as a confident player. The way he used to enter the ring and the way he carries in public places has changed. We can see the hidden confidence in his interview and matches. After, spending quality time in MMA sports, he has been familiar with it. He has started developing self-belief to present himself adorably. It is the maturity that he has gained with time. This has given him a lot of patience to handle any kind of situation. Darren is calm to handle any false comment bout his tattoo, a fantastic win, or the bruise and wounds on his face.

How was the Darren Elkins childhood?

The birthplace of Darren is Portage, Indiana, United States. He came into the world on 16th May 1984. The family details about Darren’s family is not clear. He seems to be one of the persons to focus on his present-day rather than bragging about past life. In an interview, Darren had shared that he grew up seeing the old UFC fights. 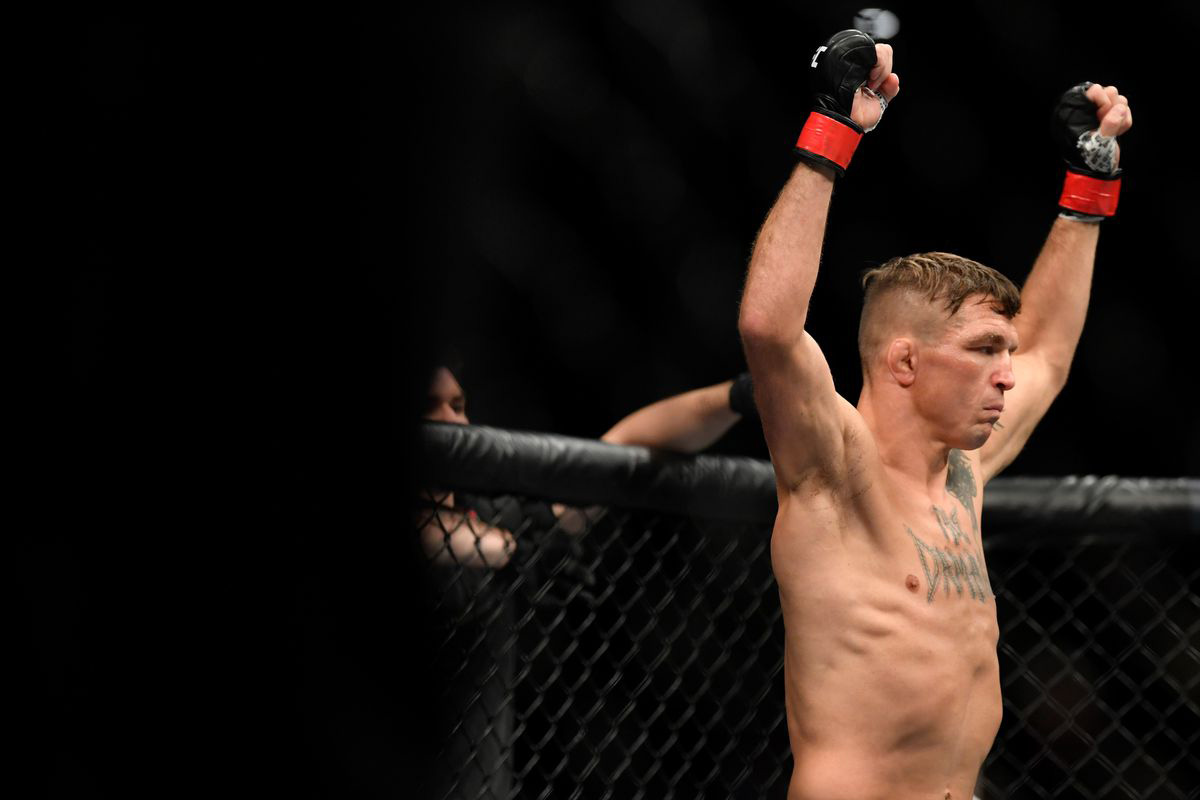 What is the education of Darren Elkins?

Darren Elkins went to “Portage High School.” He used to represent the school in the wrestling tournaments. Darren succeeded to become seventh in the Indiana state during his freshman year. He was able to participate in the sophomore year. Darren became the second runner up in the junior year.

He won the “State Championship” in his senior year in high school. Darren had won several “Freestyle Wrestling Championships” at his young age. Then, he attended the “University of Wisconsin Parkside.” But he left the university without completing his course after two years.

How did Darren Elkins started his career?

Darren Elkins started his “UFC” career by getting the preliminary card of “UFC on Versus 1.” His first match was against Duane Ludwig. He won the match through “Technical Knockout” (TKO) in the first round. Darren’s attack resulted in an ankle injury of Duane. His next match was against “Charles Oliveira”. It was also the preliminary card of ” UFC on Versus 2.” Darren lost the match through submission.

Likewise, Darren Elkins played his debut match in the “Featherweight” at  “UFC 131” on 11th June 2011. He faced “Michihiro Omigawa” in the match and won through a unanimous decision. Darren won another match at “UFC 136” against “Zhan Tiequan” on 8th October 2011. He won the match against “Diego Brandao” at “UFC 146” on 26th May 2012. It was his top game skills and unanimous decision that he won the match.

Moreover, Darren Elkins fought against Steven Siler at “UFC 154” on 17th November 2012. He dominated Steven for three rounds. At last, he won the match by unanimous decision. Darren defeated Antonio Carvalho at “UFC 158” on 16th March 2013. He then fought “Chad Mendes” at “UFC on Fox 7” on 20th April 2013. Darren lost the match in the first round by TKO.  His other match was against “Hatsu Hioki” at “UFC Fight Night 27” on 28th August 2013. He won the match through a unanimous decision. 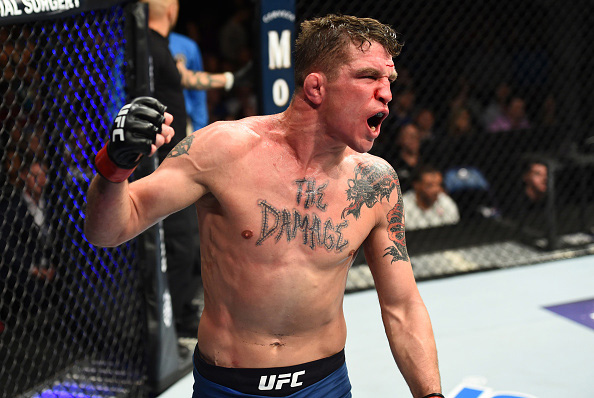 Who is the wife of Darren Elkins?

Darren Elkins is a married man. He married his high school girlfriend Connie Elkins. They are blessed with two children. Their daughter’s name is Emma Elkins and their son’s name is DJ Elkins.

Is Darren Elkins on Social Media?

Darren Elkins is quite active on social media platforms. He goes with the name of “@darrenelkinsmma“ on Instagram with 40.3K followers and “Darren Elkins” on Twitter with 17.5K followers. He does not have an official Facebook page. 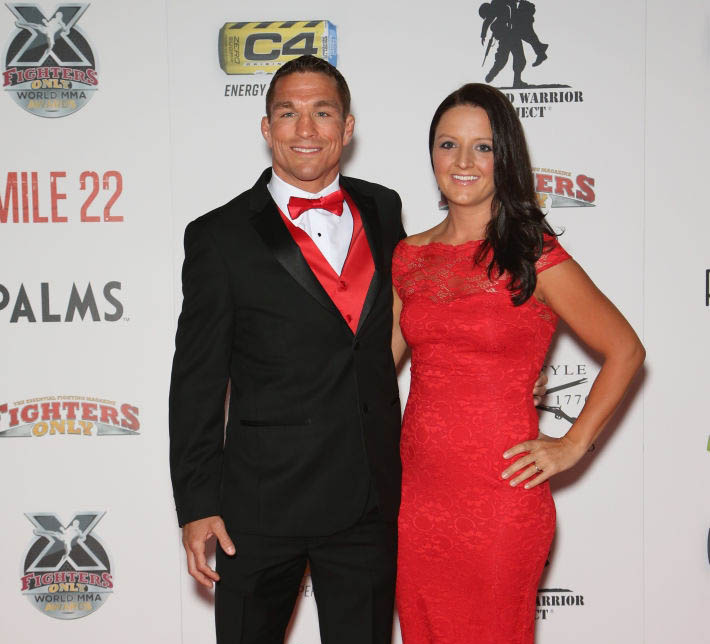 How much is Darren Elkins net worth?

There are no exact figures of Darren’s net worth. He has been part of the MMA fraternity for more than eight years. According to the evaluation of his list of winning matches and his prizes, he must have a net worth of more than $1 million.

The full name of Darren is “Darren Keith Elkins.” His nationality is American. He has an attractive height of 5 feet 10 inches with a complimentary weight of 66 kgs. The current age of Darren is 36. He belongs to the Caucasian ethnicity.