Minnesota Timberwolves is a professional basketball team from Minneapolis. The team is famous as “T-Wolves” or “Wolves.” It is a member of the “Western Conference Northwest Division.” The team competes in the “National Basketball Association” (NBA).

Glen Taylor is the owner of the team. Glen also owns the team “Minnesota Lynx.”  The team came into existence in 1989. The team plays its home matches in Target Center since 1990. 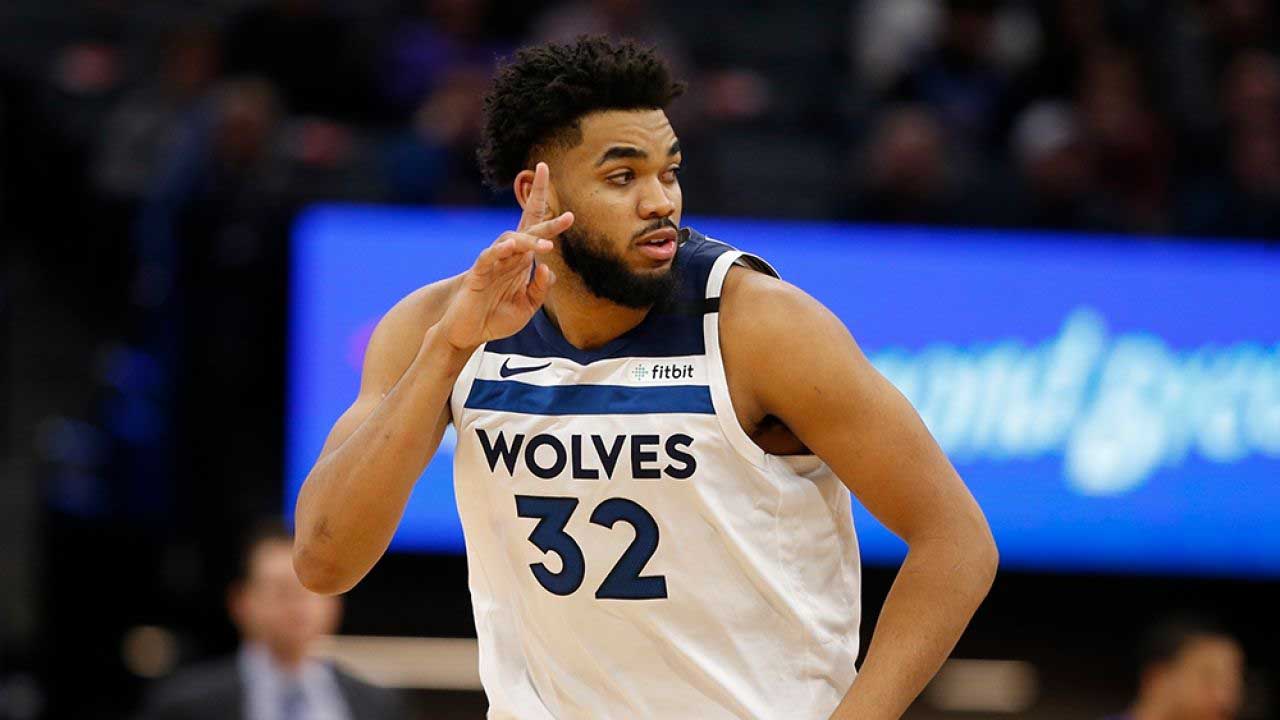 Expansion teams have a history of struggling in the early years. And Minnesota also follows the same history. But the “1995 NBA Draft” was a game-changing draft for the team. During the draft, Kevin Garnett had joined the group. This draft helped the team to qualify for the “Playoffs” in the eight seasons. It was between 1997 and 2004.

Moreover, the team won its first division championship in 2004. The same year they participated in the “Western Conference Finals.” The team member Kevin Garnett also became the “NBA Most Valuable Player” in the season.

If we look back at the name of the team, it is interesting.  Although the name consists of two words, there is an exciting story in keeping the name. After the extension of the “Twin Cities” in Los Angeles in 1989, NBA returned. In the area, there were two popular franchises of the “American Basketball Association,” viz. “Minnesota Pipers” and “Minnesota Muskies.”

It was in December 1986 that the franchise conducted a competition. The competition was the “Name The Team” Competition. “Polars”  and “Timberwolves” were the two finalists. Eight hundred forty-two city councils gave their opinion to finalized the name. It was a close call, and the name “Timberwolves” won.  The team received its name “Minnesota Timberwolves” officially on 23rd January 1987. Similarly, if we find the title’s logic, Timberwolves’ highest population is in Minnesota among the 48 states. 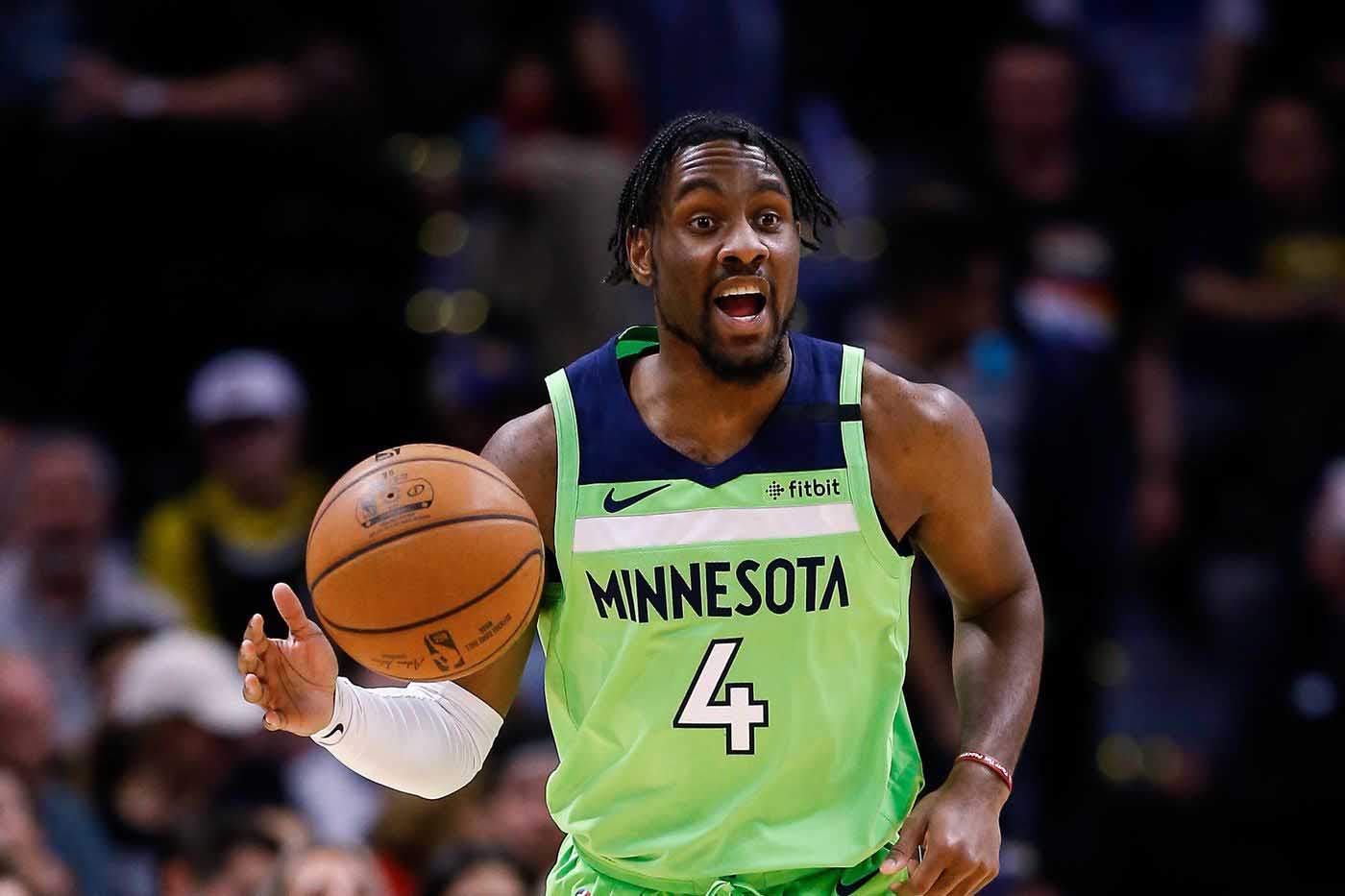 The debut match of Minnesota Timberwolves was on 3rd November 1989. The team lost the game against the “Seattle Supersonics.” They even lost their second match against the “Chicago Bulls.” But it was the confidence and belief, and thirst to win the game that they got success in the third one.

The team won the match against “Philadelphia 76ers” on 10th November. The team went through a lot of success and failures in the following six years. Glen Taylor purchased the club in 1994, and Kevin McHale becomes the general manager. During the end of season 1994-95, the Minnesota Timberwolves’ future of the team looked pale, but they were all set to rock with the new management.

Moreover, in “NBA Draft” in 1995, Kevin Garnett joined the team. The head coach was Flip Saunders at that time. And Stephon Marbury was the second star player in the team in 1996. The players succeeded in establishing themselves as the brightest players in NBA till 1997. They were also giving their best to uplift the team.

Another trade took place between “Philadelphia 76ers”, ” Cleveland Cavaliers” and “Minnesota Timberwolves.” In the transaction, “Thaddeus Young,” ” Andrew Wiggins” and “Anthony Bennett” joined the team. The team received “Karl-Anthony Towns” and “Tyus Jones” in the 2015 NBA Draft. The time between “2014-2015” was known as the “Wiggins & Towns” era. 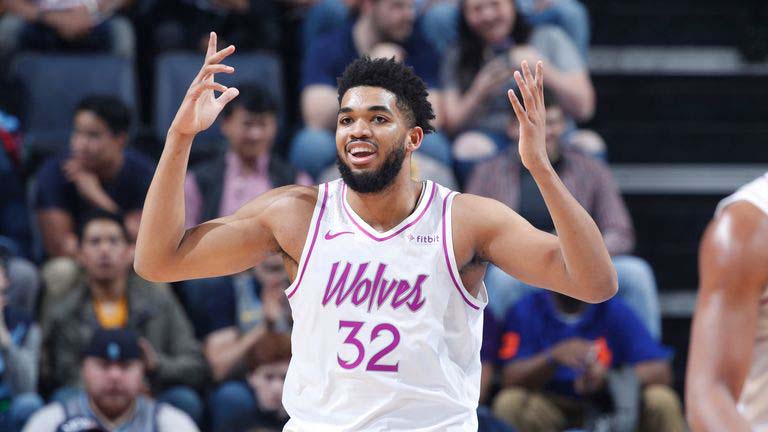 The “Minnesota Timberwolves” is a team carrying a legacy of more than thirty years. During the three decades of its work in the sports world, the team has given many star players to the basketball arena. And so is the team growing at its own pace. According to former.com, the approximate net value or net worth of the club is $1.375 billion.

The color of the Jersey of the team is lake blue, frost white, moonlight grey, Aurora green, and midnight blue.” Fitbit” is the main sponsor of the club. Ethan Casson is the CEO of the team. The current president of the club is Gersson Rosas. Ryan Sauders is the head coach of the group.