Indiana Pacers is an Indianapolis-based professional basketball team which got founded in 1967. The team plays in the NBA and belongs to the Eastern Conference Central Division. When it got founded, it was a member of ABA. Banker Life Fieldhouse is the indoor arena in which the Pacers conduct their home games. The Pacers got represented by the colors blue and yellow. The three of the championships the Pacers won were all in the American Basketball League.

The Pacers were a founding member of the American Basketball Association (ABA) in 1967 and one of the dominant teams in a league that competed with the NBA in the following years.  In the 1970, 1972, and 1973 seasons, the Pacers won the ABA championship. In 1976, the Pacers joined the NBA as part of a merger between the NBA and the ABA.  In the NBA, they were no longer as successful as before in the ABA and only made the playoffs twice in their first ten years. 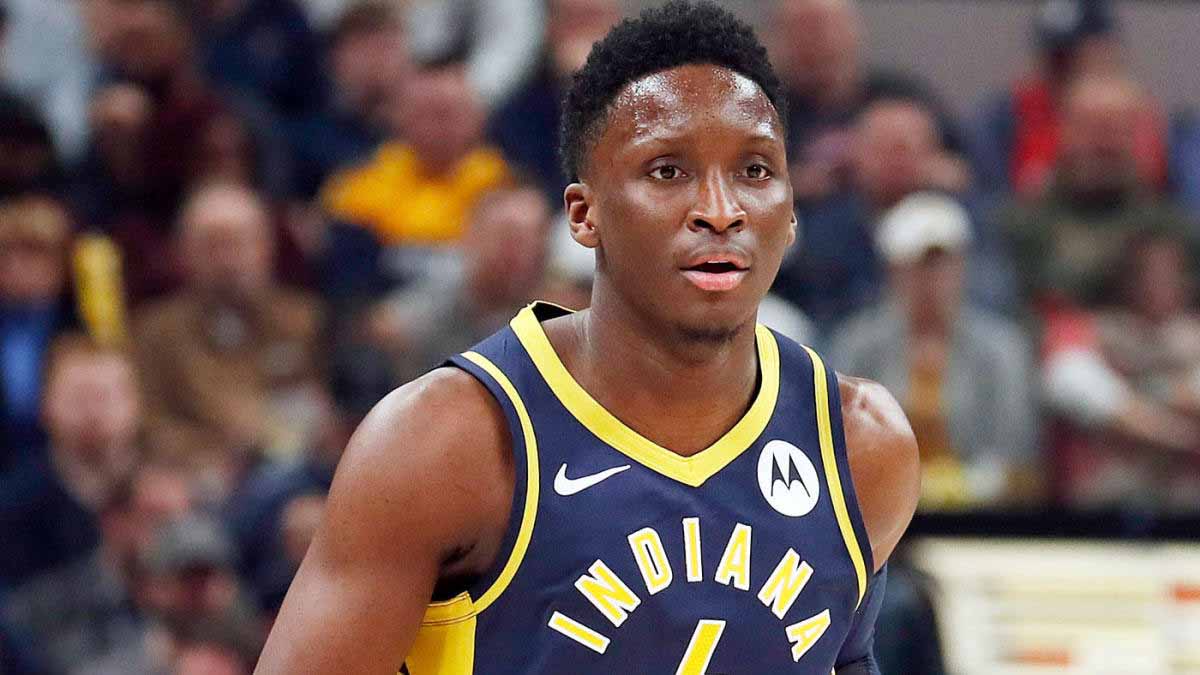 In the early 1990s, the Pacers got better and better and became the eastern conference’s leading club. After Larry Brown took over as head coach in 1993, the Pacers reached the conference finals in 1994 and 1995. Since 1997, former NBA legend Larry Bird has taken over the team as head coach. With the core of Reggi Miller, Rik Smits, Chris Mullin, Mark Jackson, Jalen Rose, and Dale Davis, he led the Pacers to conference finals in 1998 and 1999, and then to the NBA Finals in 1999-00. There they lost to the Los Angeles Lakers 4-2 in six games.

Besides, Indiana Pacers were the first and the only team to score more than twice as many points as their opponents. On February 27, 1998, they defeated the Portland Trail Blazers 124:59.  Since 2000, Isiah Thomas has taken over as head coach from Bird. Besides, a contract got signed with Jermaine O’Neal, a future star. With Thomas, you got eliminated every time between 2001 and 2003 in the first round of the playoffs.  Then the Indiana Pacers, led by Rick Carlisle, reached the conference finals again in the 2003–04 season. They also closed out the best season in the team’s history with 61 wins and 21 defeats. 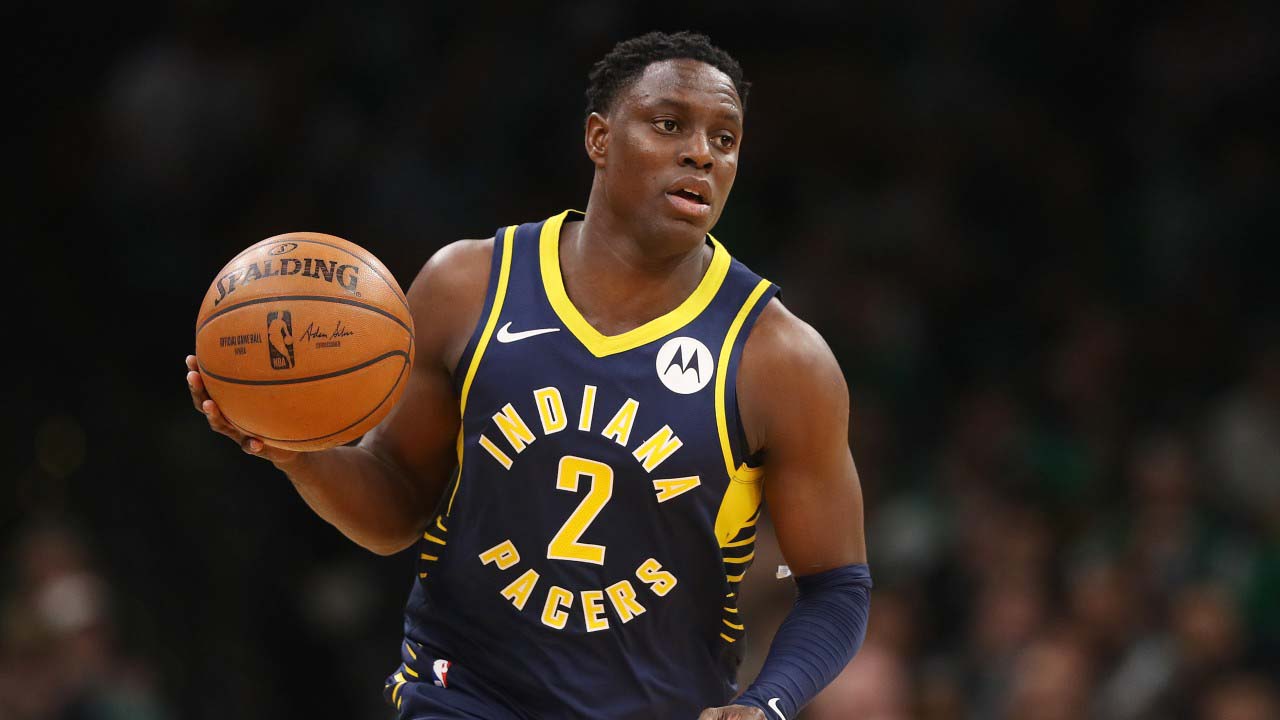 In 2005, Reggie Miller, an Indiana Pacers franchise player, retired.  With Miller’s resignation, the team got built around players such as Ron Artest, Stephen Jackson, and Jermaine O’Neal.  In the 2005 NBA Draft, Danny Granger got selected 17th. Place. The following season, the Pacers made the playoffs again. But things went downhill with the Pacers, who only made the playoffs in 2011. During this time, Granger became the team’s new franchise player after Artest left the Indiana Pacers in 2006. In the 2008 NBA Draft, you captured Jamaican center Roy Hibbert, who was previously selected 17th by the Toronto Raptors. Place. In return, O’Neal left the team for Toronto.

After much speculation about star Paul George, he was transferred to the Oklahoma City Thunder for Victor Oladipo and Domantas Sabonis after seven years with the Indiana Pacers. Before the start of the season, the Pacers had little chance of progressing to the playoffs. Still, it was because of the explosion of rookie Oladipo’s performances, but also thanks to Bojan Bogdanovic, Darren Collison, and Thaddeus Young, that the Pacers achieved 48 wins of the season and qualified as the fifth-best team in the Eastern Playoffs.

However, in the first round, Indiana Pacers were barely defeated by the Cleveland Cavaliers after seven games. Nate Bjorkgren got announced as the head coach of the Pacers in October of 2020. He is the last assistant coach of the Toronto Raptors. 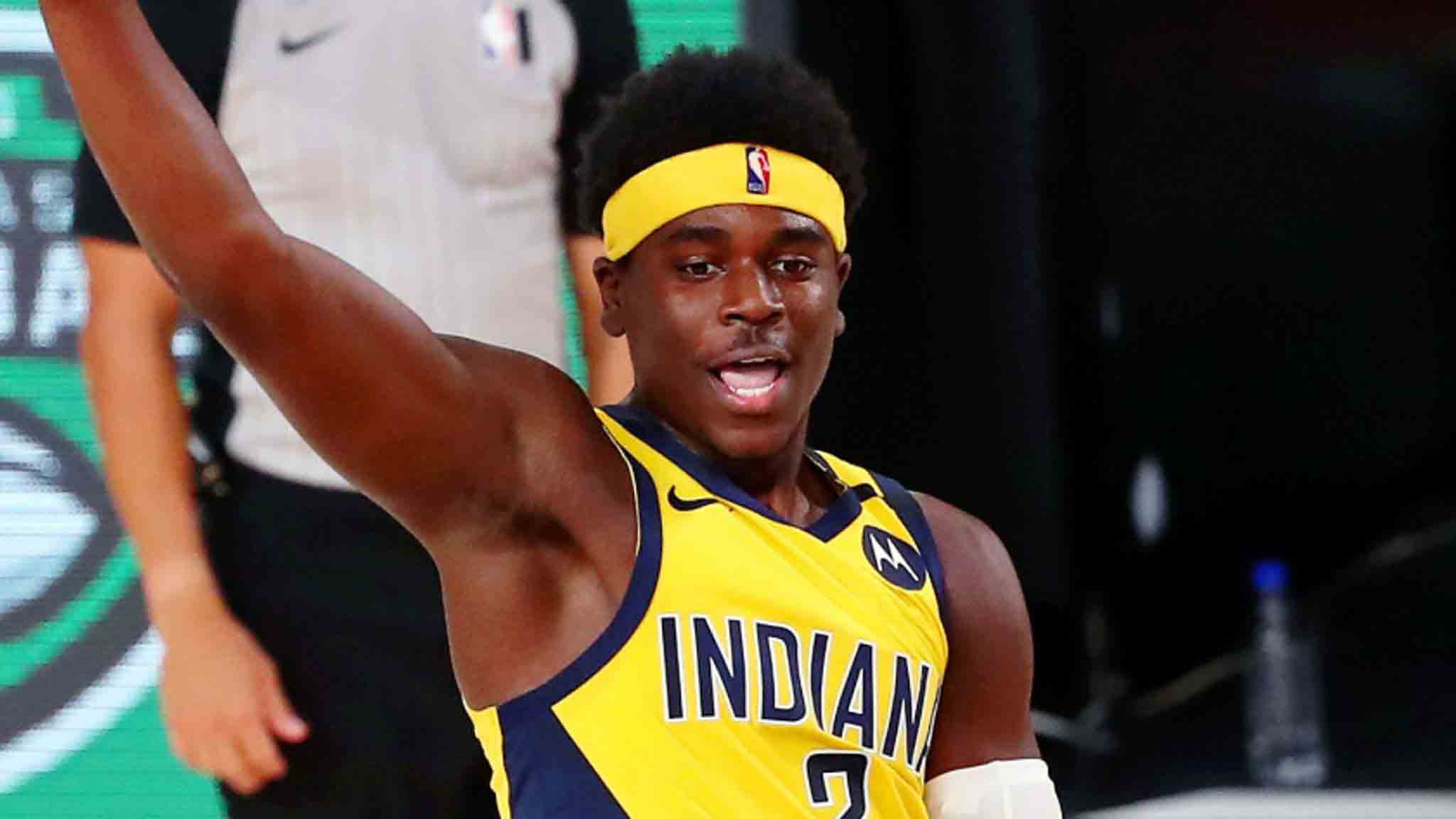 As of November of 2020, the Indiana Pacers’ franchise value got estimated to be around US$ 1.525 billion. On the Forbes NBA team evaluation list, they lie in the 22nd spot.