Pierre Gasly, who currently participates in the Formula One representing Scuderia AlphaTuri, is a race car driver from France. He won the 2016 GP2 series and the Super Formula Championship in 2017. After making his Formula One debut in 2017, he moved to Red Bull Racing. At the 2020 Grand Prix in Italy, he took his maiden victory. 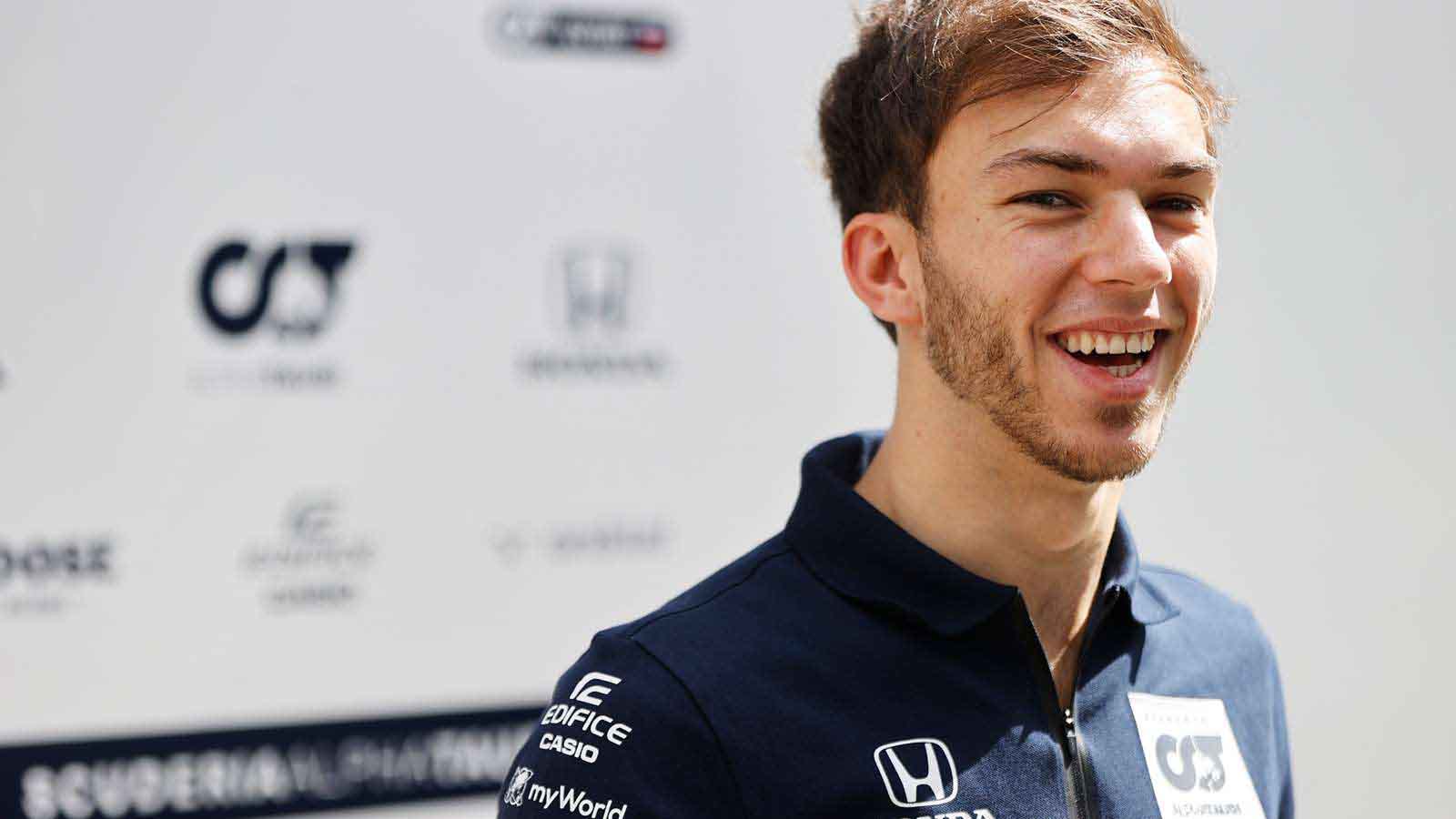 Pierre Gasly was born to Jean-Jacques Gasly and his wife on February 7 of 1996, in Rouen, located in France. He grew up with four other siblings. Pierre Gasly had good grades in school early on in his life and would often act like the class clown and get away with it. He finished at the 15th position in the French Minime Championship in 2006 when he was ten years old.

Gasly switched to R-Ace GO for the Formula Renault 2.0 Eurocup in 2013. With two third places as the best results, he completed the season in tenth place.  With 49 to 78 points, he was defeated by Nyck de Vries within the team. Besides, he took part in some races of the northern European Formula Renault for R-Ace GP.  He achieved third place.

In 2013 Gasly stayed in the Formula Renault 2.0 Eurocup and received a cockpit at Tech 1 Racing.  He won the races in Volokolamsk, Mogyoród, and Le Castellet. With a total of eight podium finishes from 14 races, Pierre Gasly won the championship. He prevailed with 195 to 179 points against Oliver Rowland.  He also took part in six Alpine Formula Renault races for Tech 1 Racing. Only once did he fail to finish in the top 4 and was in sixth place at the end of the season, although he had not participated in the majority of the races.

In 2017 Gasly moved to Japan for Team Mugen in the Super Formula, won two races, and finished second in the drivers’ championship. In 2017, Pierre Gasly also took part in an FIA Formula E championship race weekend for e.dams. He also remained connected to the Red Bull Formula 1 teams and acted as a substitute driver.  At the 2017 Malaysian Grand Prix, Gasly initiated his Formula 1 World Championship debut in the Toro Rosso. He initially represented Daniil Kwjat in two races and then succeeded Carlos Sainz Jr., who had left the team during the season, for the last three races. 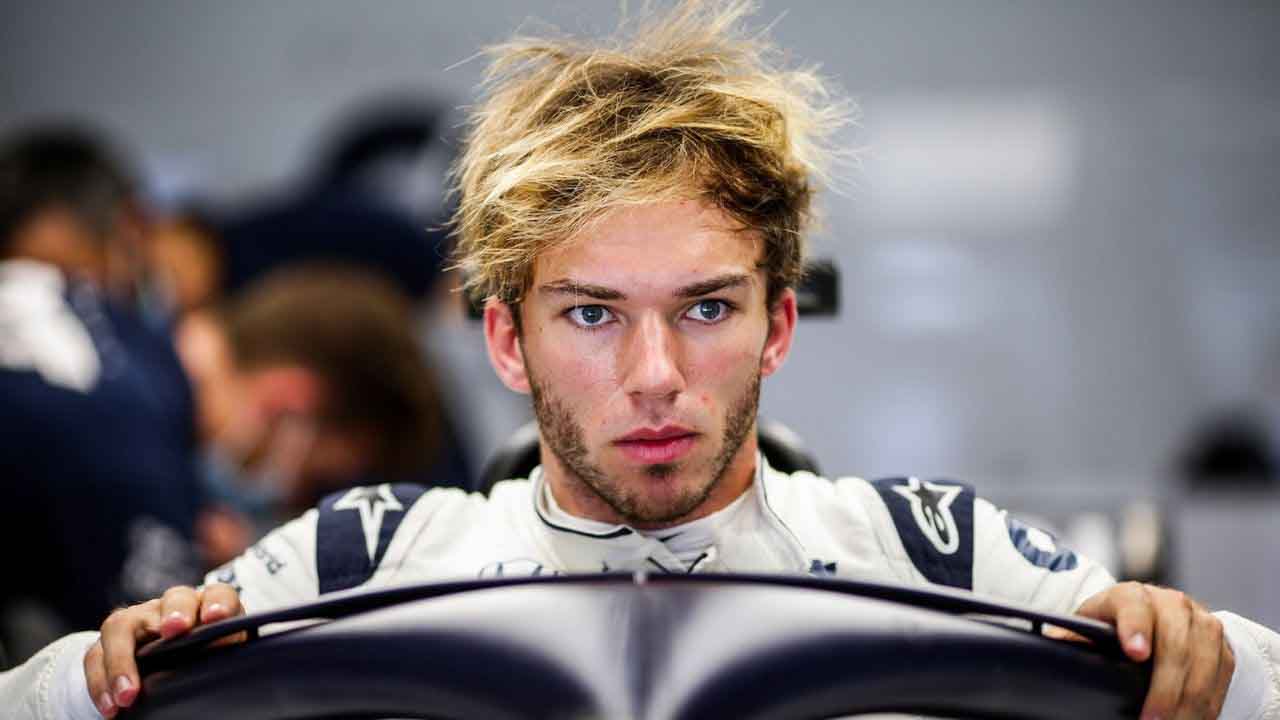 During the summer break following the Hungarian Grand Prix, it got announced that Gasly would be returning to Scuderia Toro Rosso from the Belgian Grand Prix. There he replaced Alexander Albon, who in turn took over Gasly’s cockpit at Red Bull Racing. At the Brazilian Grand Prix, he finished second, achieving the first podium of his career. At the end of the season, he finished seventh with 95 points, which is his best result in Formula 1.

In 2020 he will start again for the team from Faenza, which will now compete under Scuderia AlphaTauri and no longer as Scuderia Toro Rosso. At the Italian Grand Prix in Monza, Pierre Gasly confirmed his first Grand Prix victory later a turbulent race. It was also the second victory in team history and a French driver’s early success since Olivier Panis in Monaco in 1996. After the 16th race, he finished eleventh in the drivers’ standings Place with 71 points.

Pierre Gasly started dating Caterina Masetti Zannini in 2018. She is an aerospace engineer. They frequently travel around different countries of the world together and love each other dearly. Apart from racing, Perrie loves football and is an avid supporter of PSG as his friends play for the team.

He doesn’t like snakes. His favorite food is tiramisu, and he considers it his guilty pleasure. He used to collect his caps in the past but gave them all away because they were too many. He also loves collecting expensive watches. He says that everyone should experience driving a Formula 1 car for the least one time in their life. 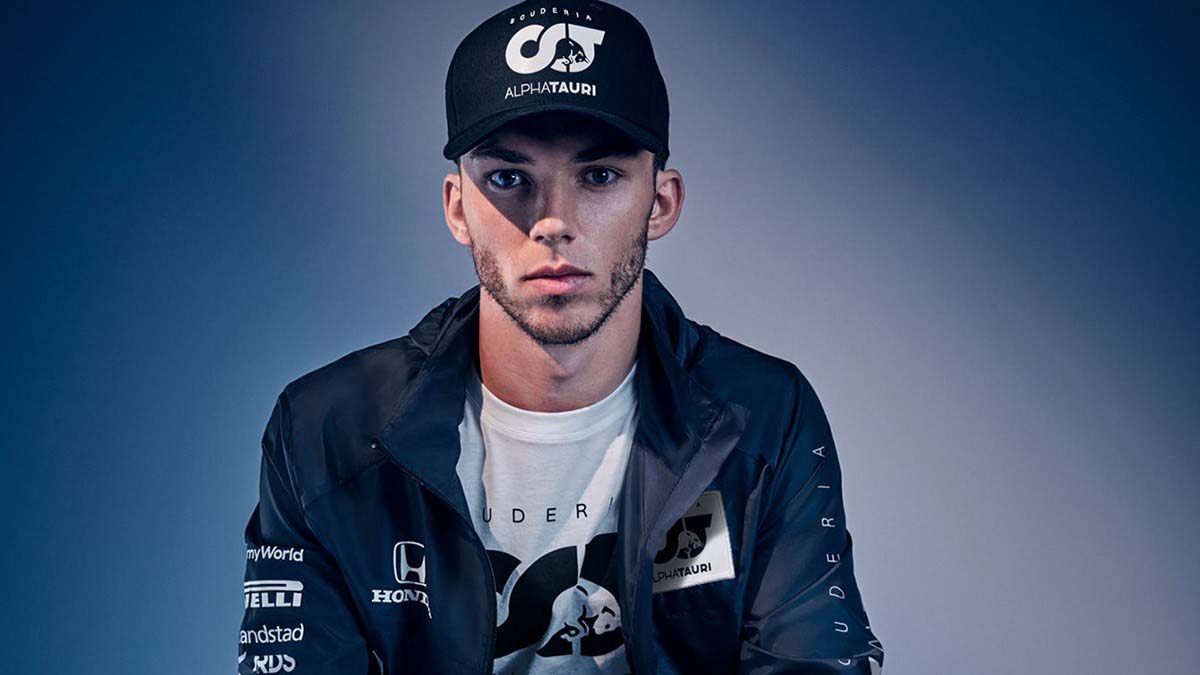 As of December of 2020, Pierre Gasly’s net worth got estimated to be around US$ 2.1 million. He makes most of his fortune from being a professional race car driver.