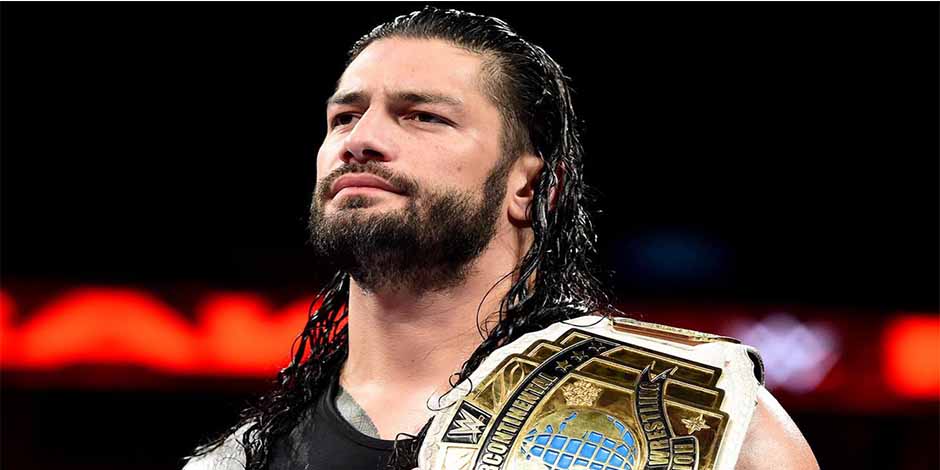 Since childhood, we are fund of wrestling and I think there is no kid who hasn’t seen the wrestling matches, and not known Roman Reigns. I don’t say today’s kids have the same enthusiasm for wrestling but if you are of the nineties, then you will definitely know the renowned names of the players of that time. The one whose name is still vibrating in our ears is Roman reigns.

The dedication of Roman Reigns shows that the profession is not the people but its people who chose the profession and make it worth value for themselves.

The real name of Roman Reigns is Leati Joseph “Joe” Anoaʻi who is the American professional wrestler and one of the most called names among the nineties. He was born on 25th May 1985 in the city of Pensacola which lies in Florida. He has one brother and one sister. He is not limited to wrestling, he initially is a football player. Then after he changed the career and moved to wrestle as a professional wrestler. He started his football career with an off-season match with the Minnesota Vikings and Jacksonville Jaguars which is of the National Football League in 2007. Roman Reigns then migrated to the border to join Canadian Football League’s Edmonton Eskimos in 2008. 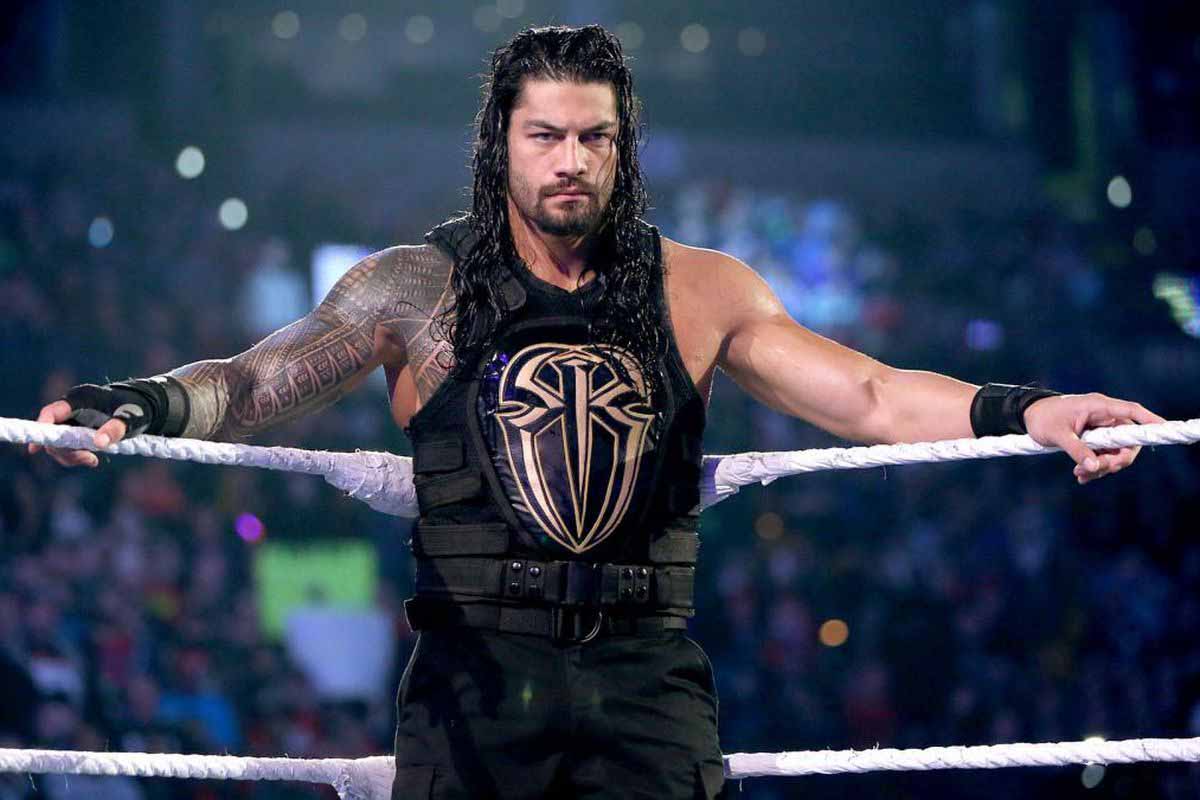 When the career stops to move ahead it does not mean you are stopped, it means you got a new chance to move ahead. This happened with Roman Reigns as well he started his professional career as a wrestler from 2010 where he was signed by WWE. He came into the highlight in 2012 as a part of a group where he fought in the team of Dean Ambrose and Seth Rollins with the shield after the disagreement in the team, he started fighting alone as a solo player.

Roman Reigns is not only the simple wrestler but also the 3 times world heavy weight Campion with one time WWE US champion, a one-time WWE Intercontinental Champion, and a one-time WWE Tag Team Champion, He did not limit himself in this only but he won the 2015 Royal Rumble as well. He is one of the record-breakers for WWE most no. of eliminations in a survivor series. Similarly, Roman Reigns also holds the records for the most number of elimination in the Royal Rumbles in the 14th edition of the series which was later overtaken by Strowman. For the past few years, WWE is trying to keep reigns as the “Face of the Company”.

As he started a career with WWE and later he was sent to Florida championship wrestling territory. Roman Reigns won his first match after many struggles and losses. In 2012 he formed a team with Donny Marlow and the duo and they challenged Calvin Raines and Big E Langston for a CVV match but unfortunately, they lost the match. 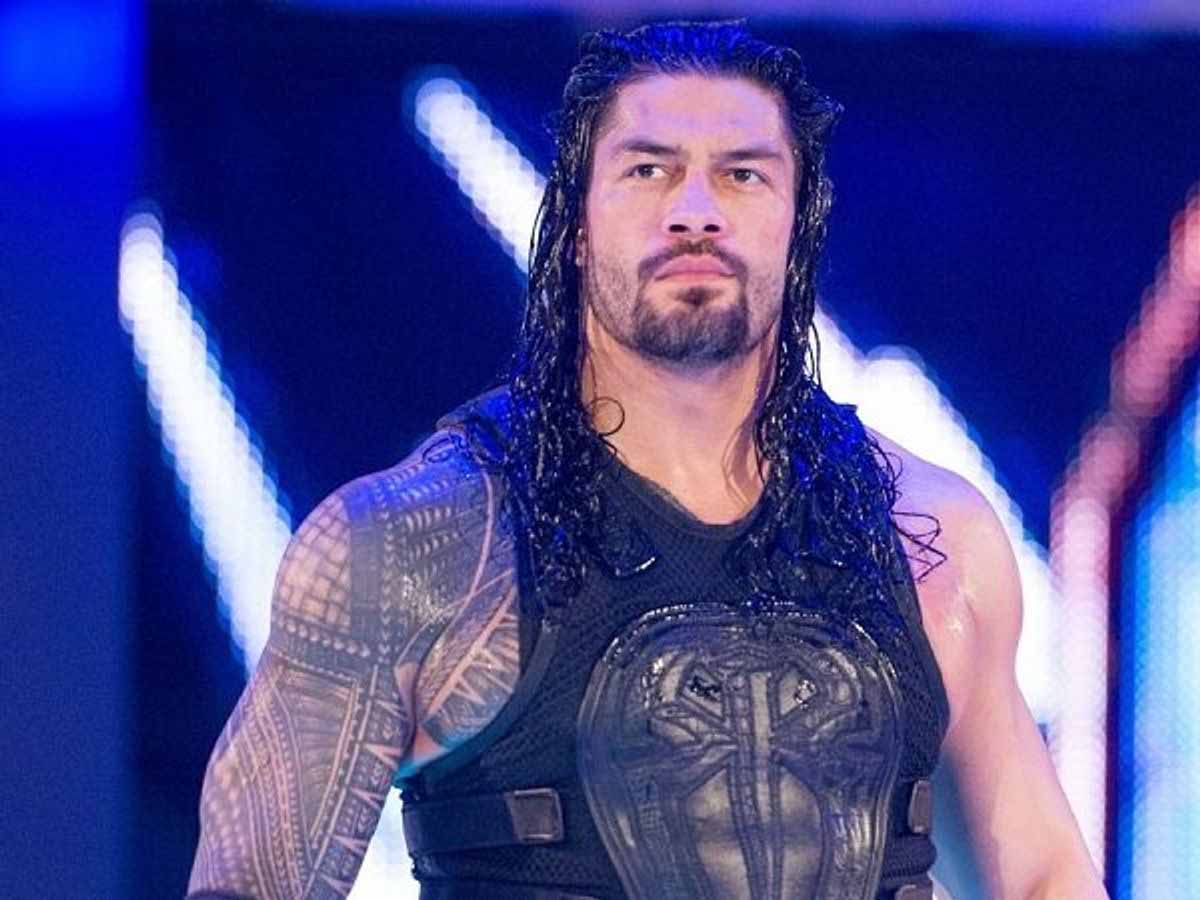 In 2012 he also participated in the heavy weight championship and won the match by defeating the Ambrose and Seth Rollins. When WWE came with the new brand WWE NXT then He changed his name to Roman and came to fight on 31sth October with CJ parker. He won several matches but winning always comes through many losses as well. So he lost a lot match and then finally came into success with this

A man will never be considered being one of the finest players of WWE by others, as he came from a different career to the wrestling. He came from a football background and not expected to be reached at the height o this success. After his huge pay for the wrestling, Roman Reigns won his first belt in WWE Tag Team Championship in a tornado tag team championship. After the won with few disagreements the shield has been segregated and one the shield was segregated he lost the heavy weight championship. But not only that he suffered from hernia before the match which need immediate surgery and which made him out of the match for a few times.

Wrestler is a professional person but it doesn’t mean they won’t get any health issues. People usually think the bodybuilder doesn’t have any issues but the reality is different. Roman has health issue that is Leukemia which is cancer. He fought with cancer for 11 years

When was 22 years old he get to know that he had cancer and quickly treated and get returned to the normal health condition. But he also addressed many things that those were his hardest days as he had to struggle a lot for that. But the recent news also whispered about the corona virus. It was said that he was infected with corona virus as well. As he has a weakened immune system because of Leukemia which is a cancer, he stills suffering. Although doctors said he is in close supervision but the analyst predict that the people with weaken immune system get more severity with COVID-19 than of other people. 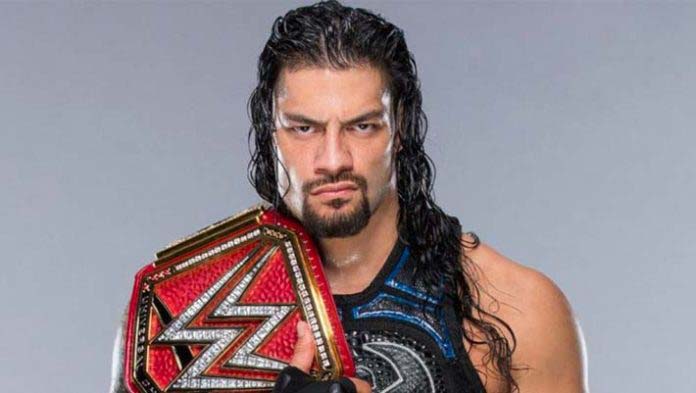 He is 6 feet 3 inches in height. He has a fabulous height with the best body structure. His weight is approximately 120 kgs. He has the chest measurement of 52 inches, Waist of 36 inches, and biceps of 20 inches. He has the Hazel eye color and long black hair.

He is American by Nationality.

He is a married man with two twin sons and a daughter. He is married to Galina Becker who is a fitness model. They tie their knot in December of 2014 at Disney’s Castaway Cay Bahamas.

He owns the net worth of $12 million with the approximate salary of net worth $5 million per year.