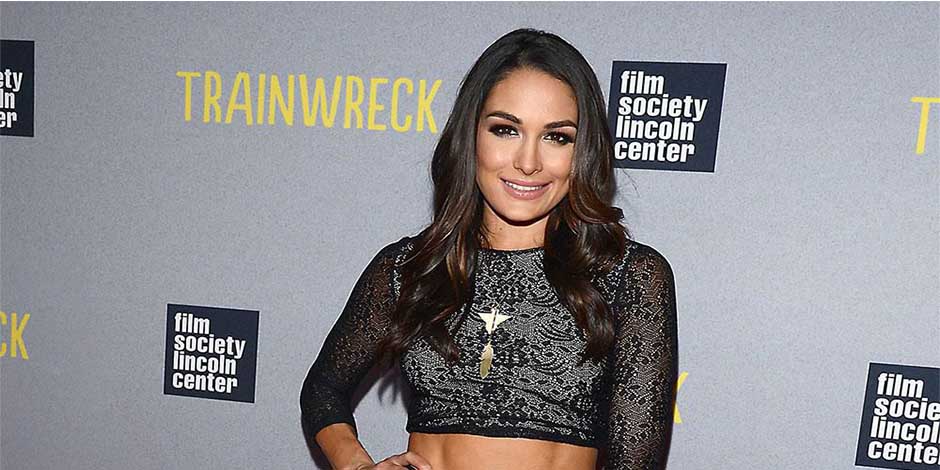 If anyone messed with the girl and never got his bones broken they should try Nikki!! This sounds hilarious, isn’t it? But that the reality Nikki Bella is one of the best professional wrestlers in the female category who is not less than any male fighter.

Her real name is Stephanie Nicole Garcia-Colace. She was born in June 2007. She is a retired professional wrestler but left the field now. She was appointed by the WWEE and assigned to FCW. She is also blessed with a supportive sister named Brie Bella. They both were twins so people used to call them Bella twins. 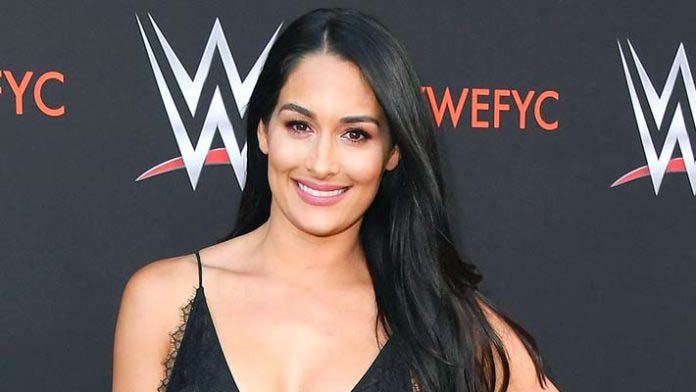 Both the sister has just only had 16 mins of different in birth time. The parent of Bella is Jon Gracia and Kathy Colace. Her mother is of Mexican and Italian descent who born in San Diego. Both the twins were hired for the Twins for Budweiser, a world cup championship. Not only limiting their talents both the sisters involved and nominated for the different awards and showed how caliber they are for the different competitions.

Before working as a wrestler both the sister appeared in Meet my folk as well as appeared in a Music video Right Side of the Bed which was by the band Atreyu. They also appeared in several videos like Na Na. They also had a guest appearance on MTV as well.

She started her career with her first debut in Smackdown in November 2008. Nikki Bella has many ups and downs in her career. The life event of 2007-2008, it reflects that she started career by signing with WWE in 2007 along with her sister and assigned for FCW. In September 2007 both the sister debuted themselves in the rings fir wrestling match. They fought the match with Nattie Neidhart and Krissy Vaine with Victoria Crawford a special referee and defeated both of them. From where they started their journey for the Wrestling career. Both sisters were famously known as Bella Twins and were the strongest team in the wrestling match.

From 2008-2011, Nikki Bella was assigned to the new session of WWE smackdown and fought with Victoria and won the match. It was her debut match in Smackdown. She then after quickly immerged as a competitive player in the journey and fought with different rivalries like Victoria Natalya and others. In all of the match she played with tactics and survived to win the match. The Bella twins had their first official match as a team on November 21 on the season of WWE smackdown and defeated Victoria and Natalya in the match which made them a demanded wrestler. They continued competing with the rivalry teams for team matches over the following months. 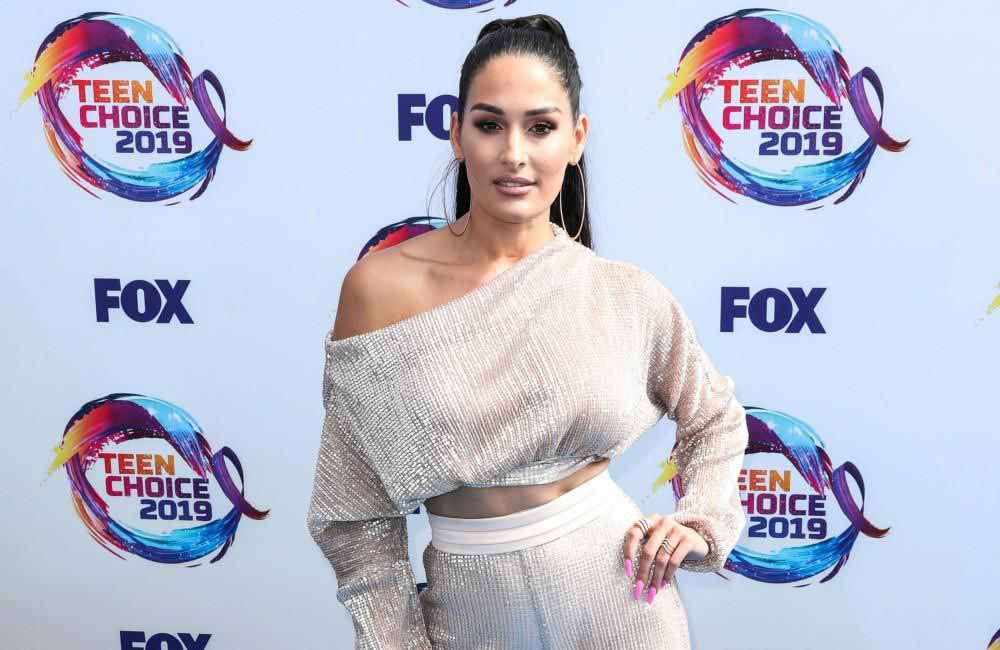 In the month of June 2009, the Bella teams were moved to the ECW brand and debuted on Abraham Washington show as a special guest over there. On October 12th, again the Bella was traded to the RAW  as a component of team Tri Branded Divas Trade I, which she appeared in a backstage segment with weekly gesture and only on a few occasions she competes in the marches. And on August 31st, both the sisters announced that they would be the part of the all-female third season of NXT which is owned by Triple H.

On February 14, 2011, Nikki Bella began feuding with Eve Torres after their appearance to the Championship match between Torres and Natalya in the RAW season. On April 11, Nikki assisted Brie to win the Divas Championship by defeat Torres making the record that twins helped in the championship.

On April 6, in the event of SmackDown, Nikki Bella defeated Beth Phoenix in a non-title match. Consecutively, On April 23, Nikki had beaten Phoenix in a lumberjill on the match of Raw to win the Divas Championship for the first time ever. And on May 1st, 2012 both the twins seen at the first independent shown in Newburgh which is in Northeast Wrestling. Then after Few years they also have been in CTWE Pro Wrestling on December 15 by supplementing a different player in the ring.

Nikki Bella received her titles match on November 23rd at the survivor series in opposition t AJ lee and won that match. This match was helped by Brie to win Iver AJ lee. On September 14, in the episode of RAW, Nikki defended her against Charlotte as the twins were switched to win the matches.

Nikki Bella is not only a wrestler but also the twice times Divas WWE championship. She is also one of the players who hold the record for the longest time. She got the 1st rank in Pro wrestling under the Female 50 category in November 2015 and she was kept with the name Diva of the year in December month of the same year by Rolling stones. She not only got medals and a belt in wrestling but considered to be a desirable person for the award Choice Female Athletes alongside her sister. 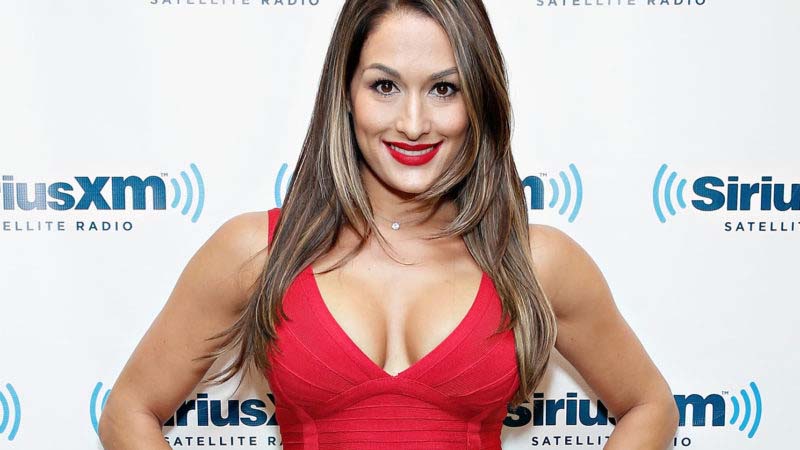 Nikki Bella has a sexy height of 5 ft 6 inches.

She has a mixed descent of Mexican and Italian.

Nikki is currently 39 years of age with a weight of 57 kg.

Nikki Bella was to be a family girl but she faced a sad tragedy with wrestler John Cena. They were engaged on 2 April 2017 and were dating from 2012.

Since then, Nikki Bella revealed that she has been dating Russian dancer Artem Chingvntsev from 2019. They had their engagement on 29 January 2020. She currently has 1 child with him and named Matteo Artemovich Chigvintsev to whom she gave birth on 31 July 2020.

Nikki Bella has an estimated net worth of $6 million as of 2020.