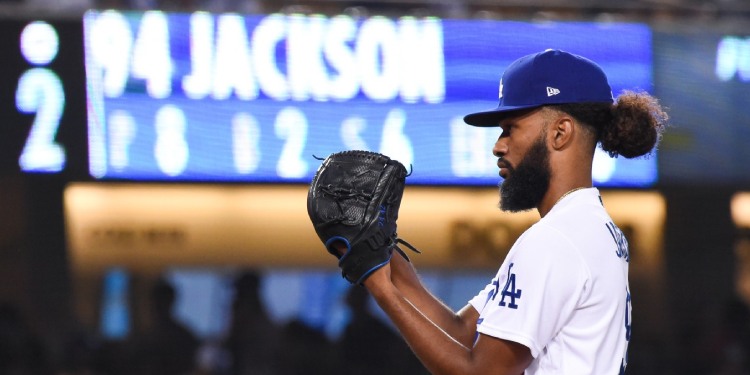 Andre Jackson is a professional baseball player from America. He currently plays in the MLB (Major League baseball) of Los Angeles Dodger. For the Dodgers, he wears the No. 94 jersey and plays in the pitcher’s place. Most recently, in 2021, he was ranked No. 22 in the Top 30 Prospects of the MLP Pipeline. […] 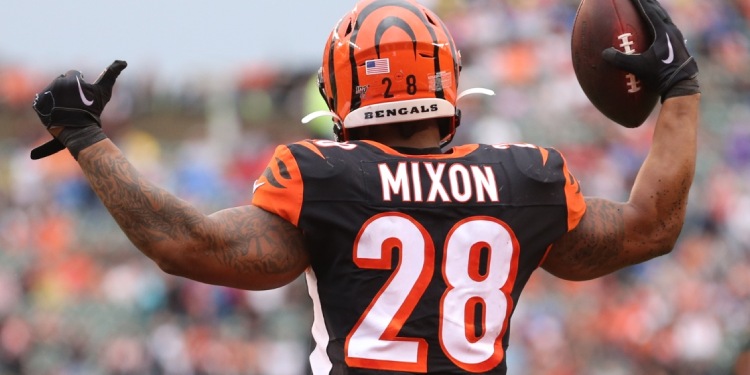 Myles Garrett is an American football player who is currently playing for Cleveland Browns in NFL (National Football League). He plays as a defensive end in the game and has been awarded tons of titles because of his excellent play. Saying that Myles is a First-team All-Pro, Second-team All-Pro, 2 times Pro Bowl, PFWA All-Rookie, […]