Thierry Henry is the professional football coach. He was a professional player initially and then he became a coach. Now he is the manager of team Montreal Impact. There are lots of people we usually discuss in football. We know Messi, Ronaldo, and other popular players among those players he is the one whose name also there in the mouth of people initially. It’s not really that all players will play their life long. They will play until their certain age and will assist the team with their experience and learnings from the matches and prepare the upcoming generation for the future.

The same thing Thierry Henry is doing, he is coaching the teams for the best performance for their league. He was renowned for his striking and he was considered to be the best striker of all the time. Henry was runner up for the FIFA world cup as well as for Ballon in the consecutive year of 2003 and 2004. He was awarded PFA players of the year twice and FWA football player of the year.

Thierry Henry was born on 17 August, 1977. He was born in Les Ulis France. His full name is Thierry Daniel Henry.  He is the French footballer and manager who have scored many goal for the international football games. He is considered to most goal scorer player in the France among players of the France. He belongs to West Indian ancestry and he was from the low-income family from Les Ulis. 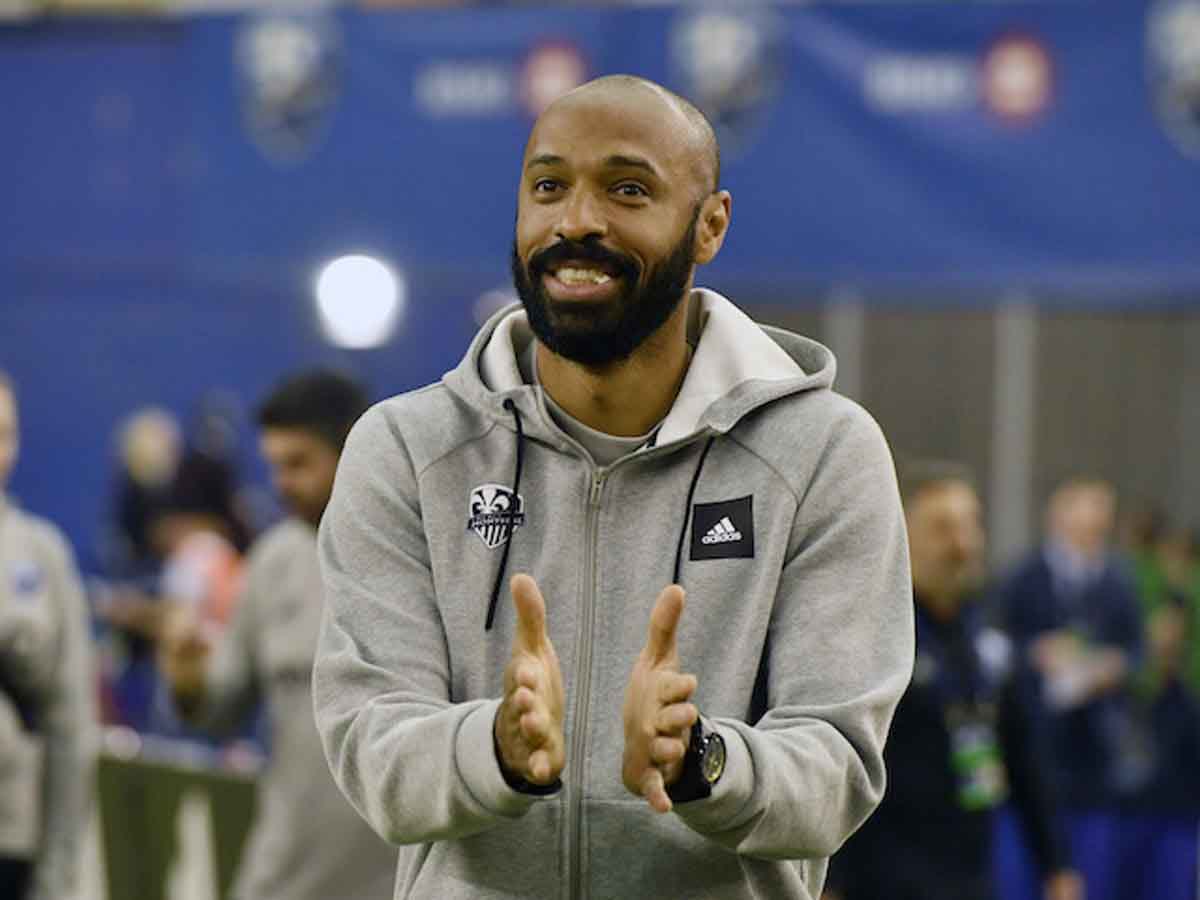 Thierry Henry struggled a lot during his childhood as he from a low-income family. It’s very different for those who were form rich family and who were from poor families. Especially in  case of sports, players belonging to the lower-income family has to manage many things that’s why they usually seem to be more decent and respect the meaning of small achievement. This fits to the Thierry Henry as he always remains as genuine by nature.

When Thierry Henry was seven years old, he showed a great potential by which he got recruited for Local club Co Les Ulis. At the time, the youngster is not trained in the football match but his father motivated him to take the training. After that he joined US Palaiseau but later when his father had be thrown out from there he migrated t these Viey- Chatillon and served there for two years and learned the different skills. When Thierry Henry was playing there his future mentor Jean Marie Panza followed him from there and became his mentor later for his career.

While Thierry Henry was at the academy he signed a contract with Arsene Wenger who was the manager of Monaco and then after he made his professional debut in 1994 where they lost the match by 2-0. After 2 years he became the France young player. 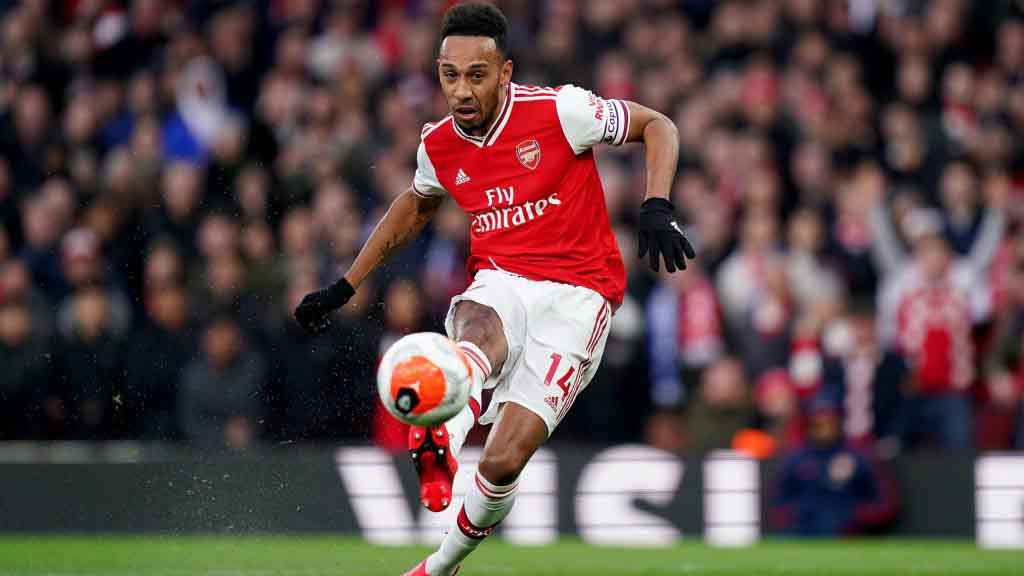 Thierry Henry contributed 20 goals in almost 107 matches for Monaco before shifting to Juventus in 1999. Although the primary role of Henry was left winger but winger converted him into a striker where he was later shown himself as the best striker in English Premier League. As there is a saying that, only the real gold tester can know the original 24-carat gold, in the same way the real coach knows the player’s capability and what they are made for.

Thierry Henry became the team’s main goal scorer; He is the one who led Arsenal to the FA Cup against Liverpool. In the year 2004, He became the first player in France history to make a half-century in FWA Football being FWA footballer for Consecutive 2 years. In the year 2006, He broke the record of Ian Wright’s by scoring 185 goals and became Arsenal’s top Scorer.

Then after in 2010, he migrated to the US where he contracted with group MLS side NewYork Red Bulls and scored goals against team San Jose Earthquakes. Then at last, in December 2014 he left New York Red Bulls and announced for his retirement.

Personal information firstly covers his parents names and details. His father’s name is Antoine Henry and his mother’s name is Maryse Henry. He married the beautiful lady Claire Merry. He was born in Lees Ulis, His Zodiac sign is Aries. He took all the formal education from France. He is a black ethic personality who developed a career in football with a great impression among the individuals of football Enthusiast. Thierry Henry is the one who equipped with the different sets of playing skills with which he grabs the different awards and titles from the international arena. 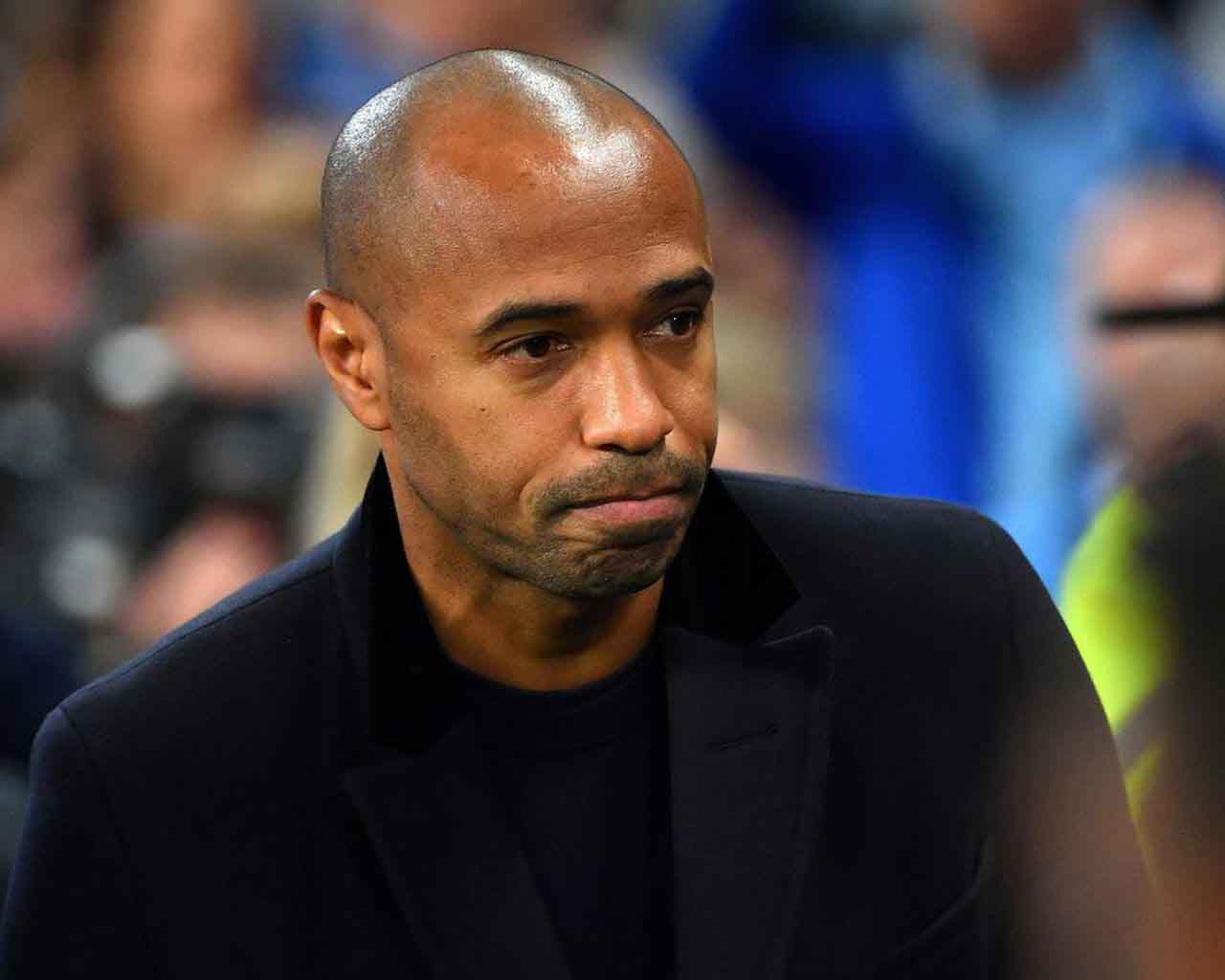 He was considered to be the highest goal scorer of France. Not only as a player but he is contributing nation with his coaching and managerial service as well. As he is From France, he got the nationality of France and played from the side of France and now coaching the players for the different football players for producing capable and deserving football players. He now retired from the football career in playing matches and acted as manager for Major League Soccer as well.

Based on the different official reports, Thierry Henry’s net worth is considered to be $60 million. And his salary is considered to be the net worth of 5 Million US dollar y authorities. He is among the best football player with well-settled life. Thierry Henry is blessed with two children Tea Henry and Tristan Henry. So he is a professional Football player and manager who is living a happy life with his family and friends.