Who is Tristan Thompson?

Tristan was part of the “University of Texas” during his college days. He joined the “Cleveland Cavaliers” after the “2011 NBA Draft.” Tristan became the first player to become the first Canadian to become the “All-Rookie Team” honors in the “National Basketball Association.” He also received the award “Wayman Tisdale” Award in 2011. Tristan became the “2016 NBA Champion.”

The birthplace of Tristan is Toronto. He came into the world on 13th March 1991. There are not many details of his childhood details and family available.

Tristan Thompson attended the “St. Marguerite d’Youville Secondary School.” Then, he attended a number of schools. He also went to the “St. Benedict” when his basketball skills succeeded to grab the attention of the people. This phase helped him receive attention from the nation. Tristan also went to the “Findlay Prep.” He led the team to win national championships two times. It was during the “ESPN National High School Invitational.” This also helped him gain attention from a lot of top basketball programs in the country.

Tristan also went to the “University of Texas.” He was part of the team “Texas Longhorns.” Tristan also received the “Most Valuable Player” award of the team. He was on the team for a single season. Tristan wanted to remain in tee am during his sophomore year but decided to enter the “2011 NBA Draft.” Tristan succeeded to become the first Canadian player to be drafted with the highest number. 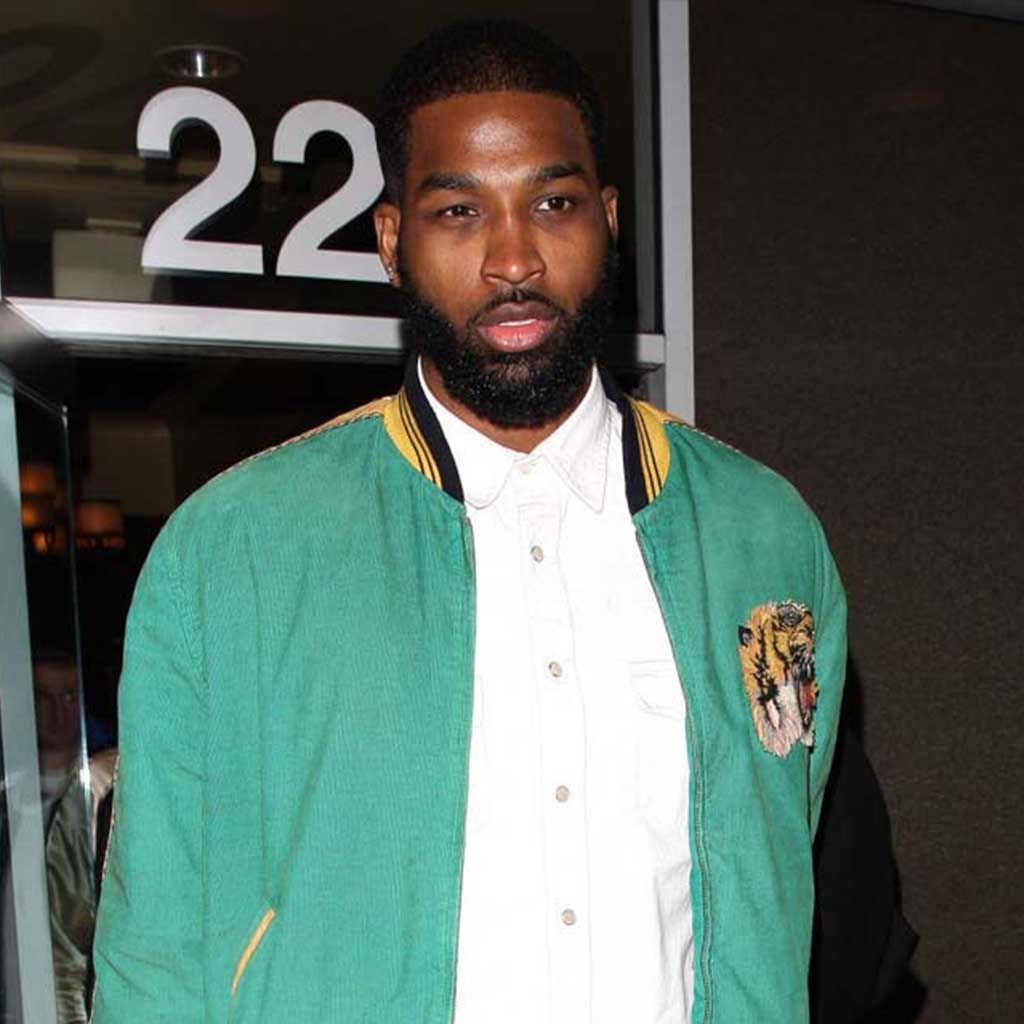 Tristan Thompson started his professional career with the match against the “Team Raptors.” He succeeded to score 12 points and rebounds of 5 in the first seventeen minutes. Tristan kept the progressive record in the next games. His average points were 8.2 and his rebounds of 6.5. He also received the “All-Rookie Team Honors” in the NBA.

Moreover, Tristan Thompson played an important role to make his team reach the “NBA Finals” in 2015. They lost the game against the “Golden State Warriors.” Tristan signed an agreement in October 2015. The deal was $82 million. He became the first player in history to play 400 games continuously in December 2016.  He was also the national team of Canada to represent in various international tournaments. Tristan played a significant role to make the team win the “Bronze medal” in the “FIBA Americas Under-18 Championship” in 2008. He was also in the team that participated in the “FIBA Under-19 World Championship” in 2009. 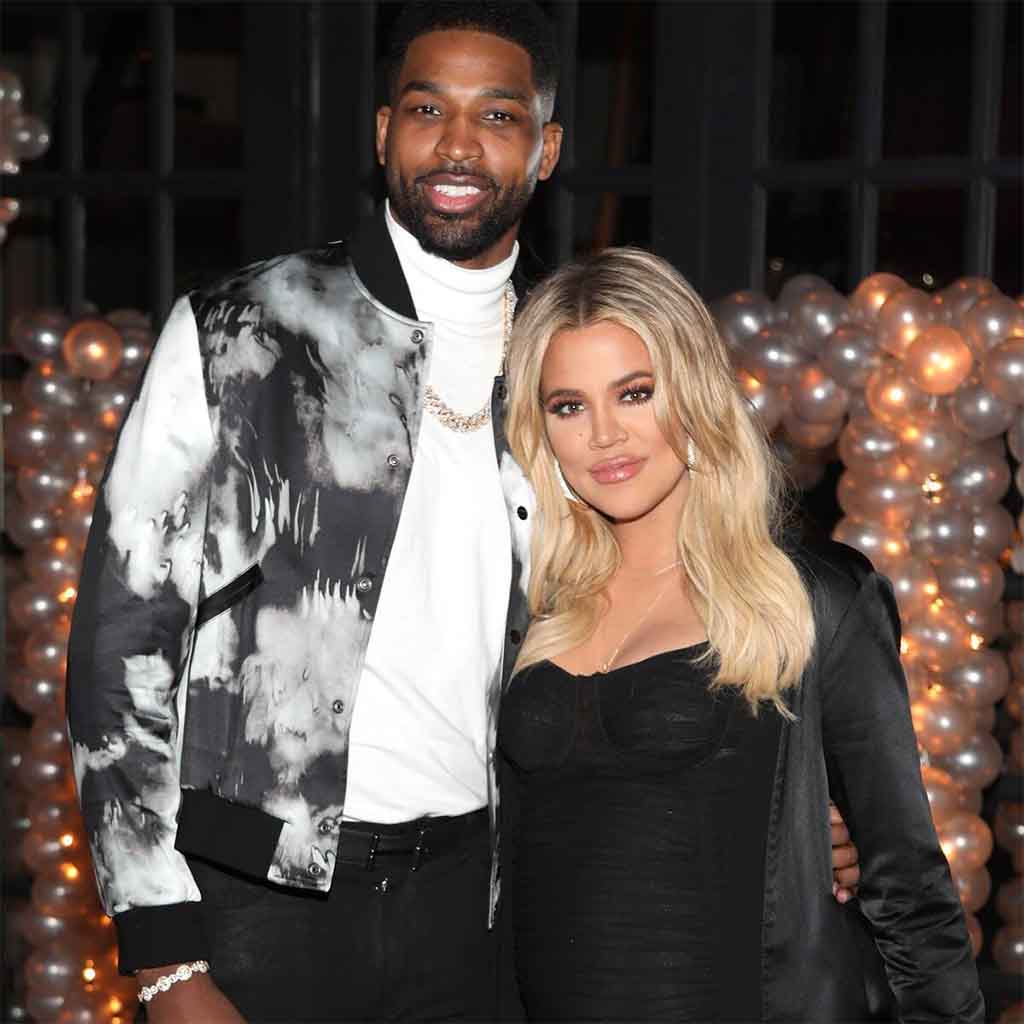 Tristan Thompson is active on social media platforms. He goes with the name of realtristan13” on Instagram with 3.1M followers and “Tristan Thompson” on Twitter with 671.7K followers. Tristan doesn’t have an official Facebook page. Tristan shares all of his fun related photos and clips on Instagram. He loves to share glimpses of his matches on Instagram. Tristan is not only an awesome player but is also the finest dad.  He shares pictures along with his children time and again. Tristan loves sitting with his baby girl in front of the TV to watch “The Lion King.” He also loves to spend father-son time with his son.

Tristan has also shared a number of pictures along with his son. He finds his daughter quite lucky to have a big brother like him. Tristan also loves to make his mom and wife special on their birthdays and special occasions. He never misses a chance to thank them, love them, show a pinch of gratitude and tones of respect. His last post on Instagram was on 27th December 2020. It seemed to be a brand promotional photoshoot for the famous clothing brand “Nike.”

Likewise, Tristan joined Twitter in August 2009. His last tweet on Twitter was on 25th December 2020. He had wished everyone on the occasion of Christmas and shared the feeling of being blessed. Tristan had shared a photo of exchanging a high five along with his teammate on a photo on 24th December 2020.

The full name of Tristan Thompson is Tristan Trevor James Thompson. The nationality of Trevor is Canadian. His current age is 29 years. He has an attractive height of 6 feet 9 inches along with a complimentary weight of 108 kg. He belongs to the black ethnicity. 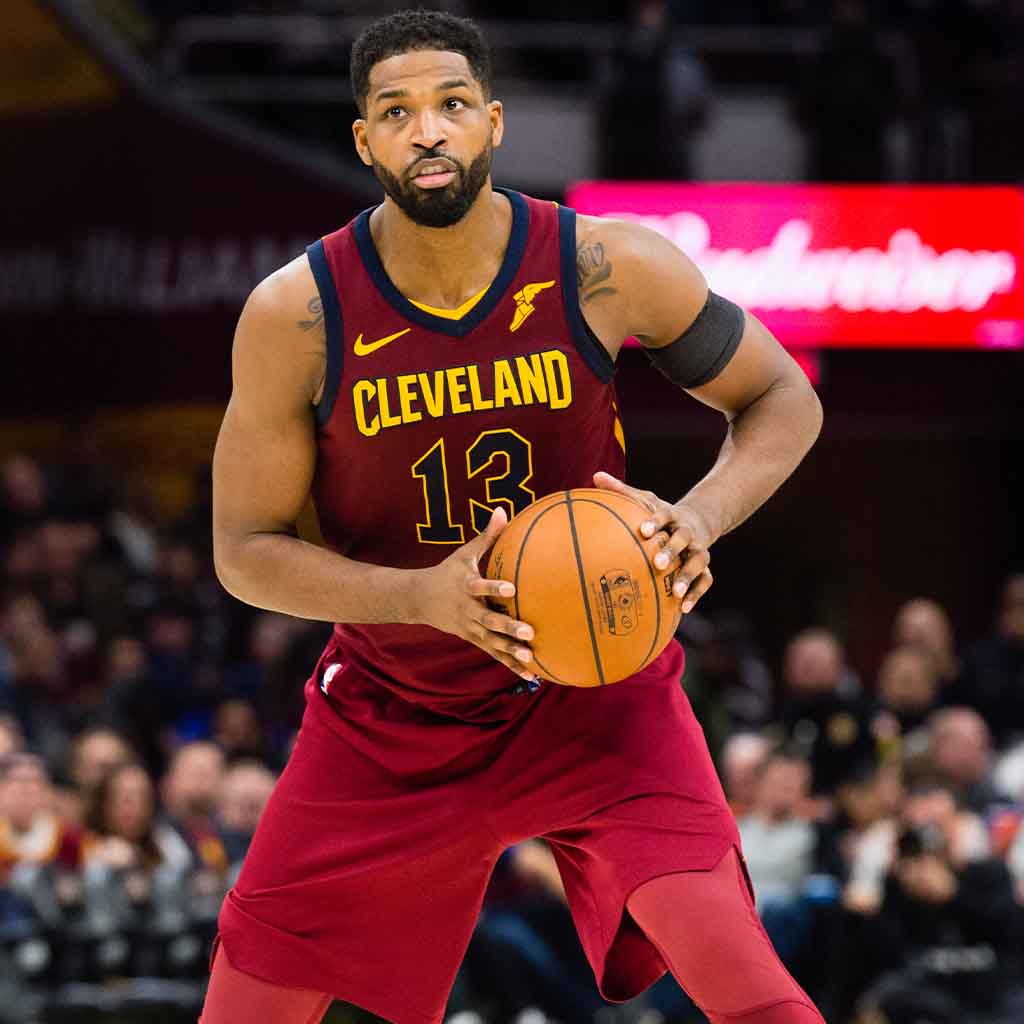 Tristan Thompson has been active in the sports fraternity for more than five years. He has won a lot of honors. It is because of his performance in a lot of tournaments and games. According to celebritynetworth.net, he has an approximate net worth of $45 million.