Oladipo was born on 28th May of 1992 in the place called Silver Spring of Maryland state of U.S. Thus; he belongs to American nationality. Victor is one of the mother, Joan Amanze Oladipo, and father, Christopher Oladipo, and his given original name is Kehinde Babatunde Victor Oladipo. His twin sister is Victoria, and the other two sisters are Kristine and Kendra.

Oladipo got raised in a middle-class family. His mother is a nurse, and his father worked as the Prince George’s County’s health executive. His parents belong to Nigerian ancestry. Oladipo studied St. Jerome Academy as a child and later attended a Catholic school in Hyattsville, DeMatha High School.

Oladipo started playing basketball from his early high school; Victor Oladipo was an excellent potential player and won the city championship by leading his team to set 32-4 points. He scored an average of 11.9 points during his high school game and 10.3 rebounds with additional 3.6 blocks in each game. The 2010 Washington Post entitled him in the First Team All-WCAC and All-Met First Team. The Rivals.com and Scout.com enlisted him at the No.41 ranks and No.39 of a shooting guard, respectively. Victor Oladipo was ranked at No. 53 by the ESPN. 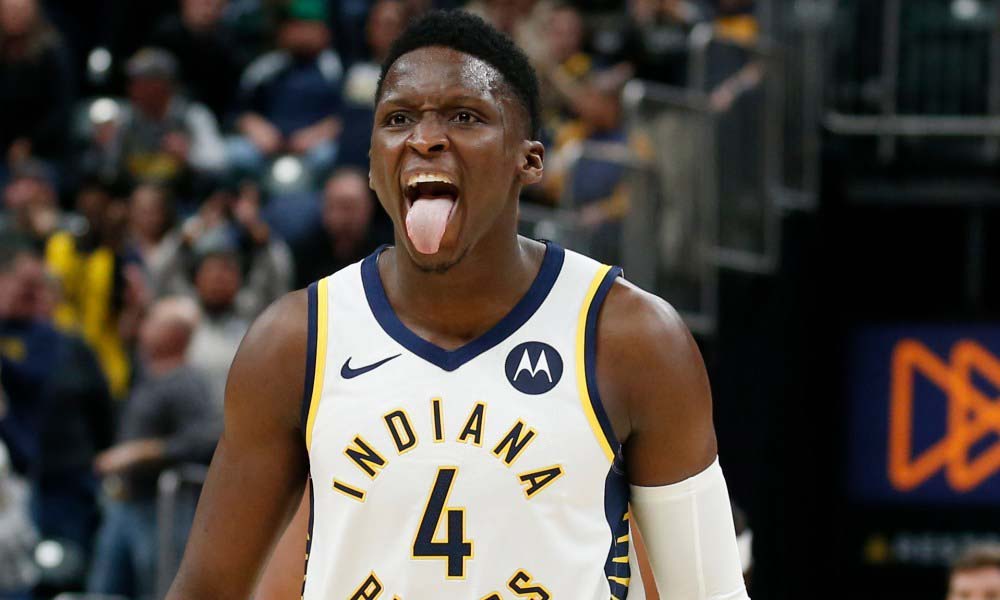 Oladipo was already famous in his high schools and caught the interest of various universities. Eventually, he turned them all down and decided to attend Indian University Bloomington, located in Bloomington. Victor Oladipo stated that he felt that the Bloomington place itself is full of basketball everywhere you go.

He started his college career during the 2010-11 season, appearing in 32 games and making his start against Penn State. In his first starting game, Victor Oladipo scored 14 points, four rebounds, three steals, and two assists. Following the season, he scored an average of 10.9 points in each game with 5.5 rebounds. He got praised for being the best defender and improved player of the season. After the straight victory, the team lost against Kentucky during the 2012 NCAA Tournament.

Oladipo made his breakthrough performance in the 2012-13 season. Victor Oladipo rose through fame and became a highly appreciated player of the team. He also became the only guard to ever score 61.4 percentage of the goal since the early ’90s. He was also named the fourth-highest scored player in the country during that season.

During the final season of his college career, he started all of the seasons game and scored 13.6 points, 2.1 assists, 6.3 rebounds, and 2.17 steals of average in each of the games. For his outstanding performance in the game, he was entitled to Sporting News Men’s College Basketball Player of the Year honor and achieved the National Co-Defensive Player of the Year award. Also, Sporting News and USBWA named him in the first-team All-American. He also became the Big Ten Defensive Player of the year. 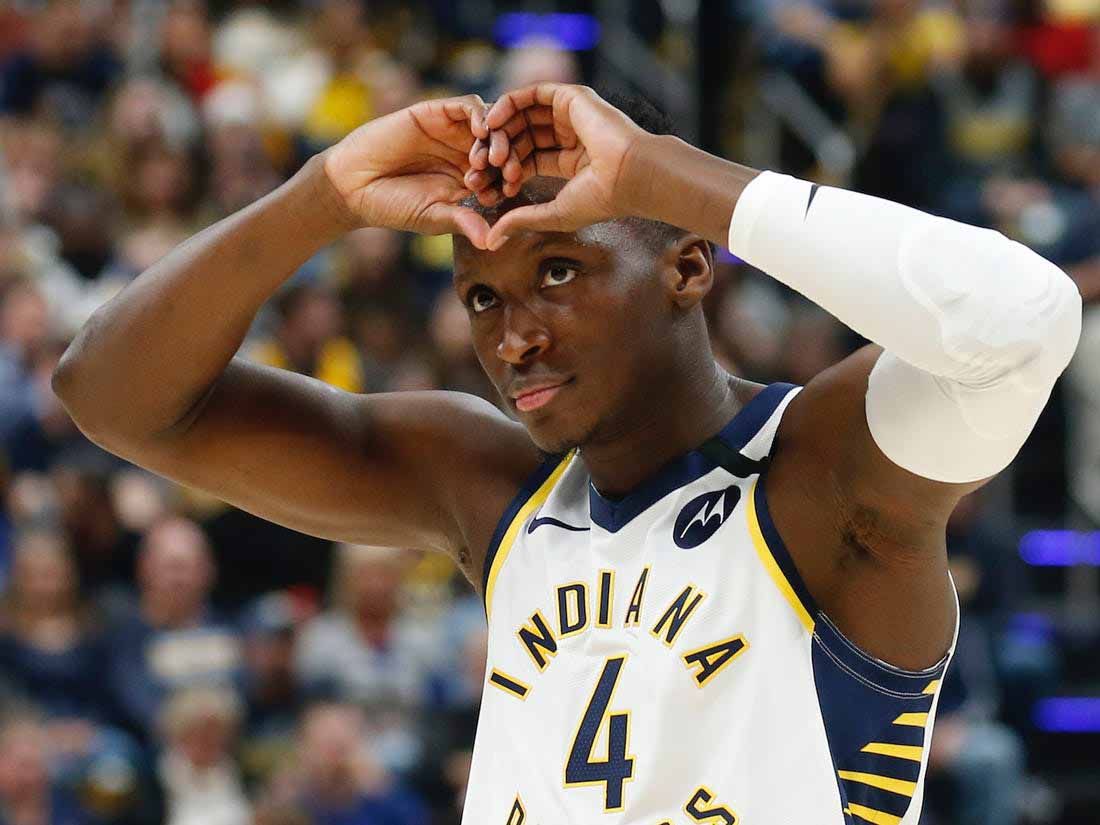 Oladipo started his professional career upon graduating from his university with a degree in Sports communication. In the Orlando Magic’s opening round of the 2013 NFL Draft as the second pick, he got selected. He was the top 15 picks during the draft as per CBS Sports and ESPN.

After signing the contract with Orlando Magic in July 2013, he started his game right off the 2013-14 season by making triple-double in the losing game against the Philadelphia 76ers. The fellow opponent team member, Michael Carter-William, also scored his first career triple-double along with Oladipo in the same matchmaking; two rookies set the early career triple-double NBA history. Oladipo played three seasons for the Orlando Magic before trading to Oklahoma City Thunder in mid-2016. His contract with the club was worth 84 million dollars. After playing for only one season, he got again traded to Indiana Pacers in 2017.

After joining the Pacers, Victor Oladipo set his career record in each of the games during the 2017-18 seasons. As of 2020, he is still playing for the Pacers, setting the papers one by one, and achieving countless honors. During the 2018-18 season, he got the NBA Most Improved Player award and was named the NBA All-Defensive First team.

Oladipo’s personal life has been kept secret from the social media. Although he does not hesitate to talk about his family in public, he sure does hesitate to share fans and people about his love life. There was once a rumor about him dating Bria Myles, an actress, but the story didn’t last long. Since then, there has been no new information about him dating anyone, but one thing guarantees that he is not married.

Oladipo is an active social media user. Victor Oladipo shares everything about his family and most of the things related to his basketball career. He has over 1.4 million followers following him on Instagram and goes by the name @vicoladipo. He also has over 304 thousand people following him on Twitter and can be connected to him by @VicOladipo, and finally, he has achieved more than 400 thousand likes in his Facebook account.

Oladipo has a height of 6 feet and 4 inches, which is average for all the basketball players. He weighs around 97 kg. As expected from a professional basketball player, Victor Oladipo possesses a healthy and fit athlete body. He has dark skin color as he belongs to the black ethnicity.

Oladipo has distinctive features that are his great height and droopy nose.

Oladipo’s net worth is estimated to be around 40 million dollars. His yearly earning is to be more than 21 million dollars. He is one of the top 50 players to be highly paid and the Indiana Pacers’ highest-paid player. Victor Oladipo has earned more than 60 million dollars from his professional career. He has also signed the brand endorsement with Jordan.