Aaron Rodgers is one of the sportspeople who dedicated his life to sports since childhood. Aaron focused on taking the words from his father and being in the discipline since childhood. This behavior helped him to reach where he is today. He was active in sports from his young age. Aaron Rodgers was only ten years old when he was on the first page of “Ukiah Daily Journal.” It was for his fantastic performance in a “Basketball Free Throw Competition.”

Success does not come overnight. There is a long journey one covers to get the taste of a pinch of success. But with carelessness, one can lose it in a few seconds. And with some advice and mentorship, one can stop the upcoming generation from the mistake to happen.

Sports is also one of the most delicate fields where a player has to dedicate a lot and be careful. The heath of the player and fitness plays a vital role in success. One must be far from every kind of unhealthy stuff to a fantastic career. A sportsperson should have a strong focus on their goals. The players should have a healthy mindset. 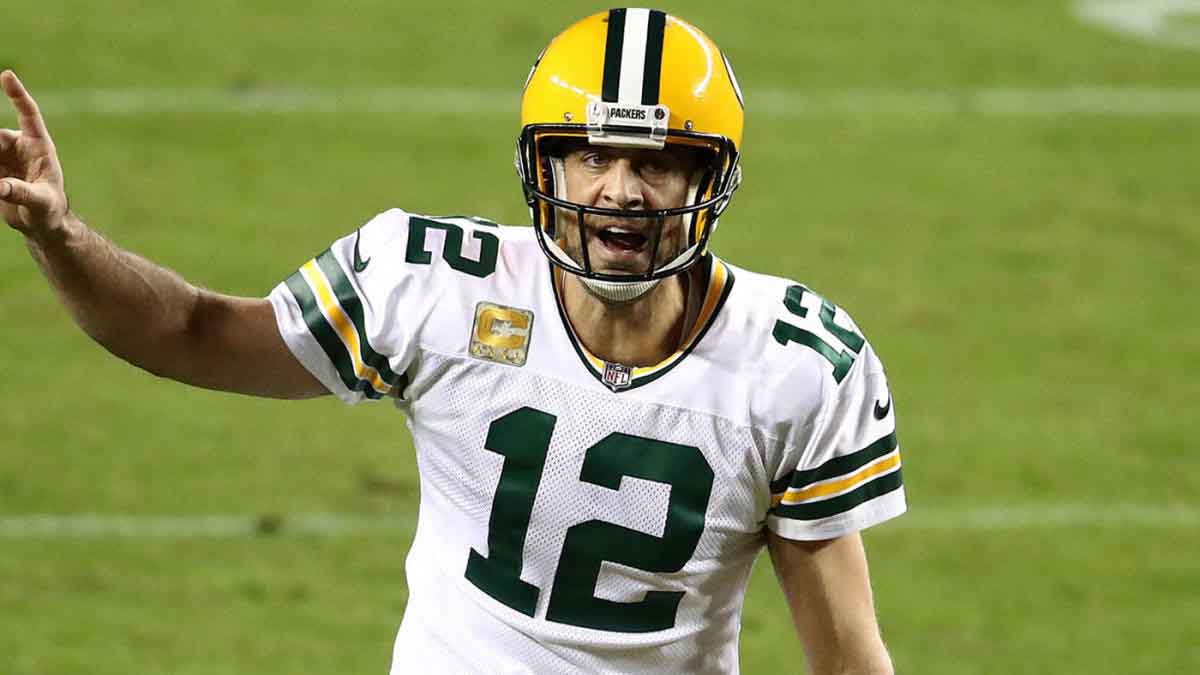 The birthplace of Aaron is Chico, California. His father’s name is Edward Wesley Rodgers. His father used to play football representing the “Chico State Wildcats.” He used to play in the “offensive lineman” position. It was between 1973 and 1976. Aron’s mother’s name is Darla Leigh. The family went to Ukiah, California, then to Beaverton, Oregon, and finally back to Chico.

Aron grew up along with his two brothers Luke and Jordan. Aaron Rodgers’ father was a role model to pave their way into sports. The boys used to play football with their father. He advised the boys not to ruin their sports careers by involving in alcohol. This fact was the reason for his father not to excel in sports. And he didn’t want his sons to face the same situation.

Aaron attended various schools. This reason was also due to the migration of his family. He moved to the “Oak Manor Elementary School.” Aaron also went to the “Vose Elementary School” and “White Middle School.” This school helped him to play in the “pitcher,” “centerfield,” and “shortstop position.” He also went to “Pleasant Valley High School.” He completed his high school with a total of 1310 on the SAT and A- in 2002. Aaron Rodgers had a record of 4,421 passing records by the end of high school. His school record was 2,466 yards in 2001. He attended Butte Community College.

Aaron had a fantastic career in his college days. He has a record of 26 touchdowns in his freshman year. Aaron was responsible for taking the team to the “NorCal Conference Championship.” This championship made the school rank 2 in the nation with a winning record of 10-1. 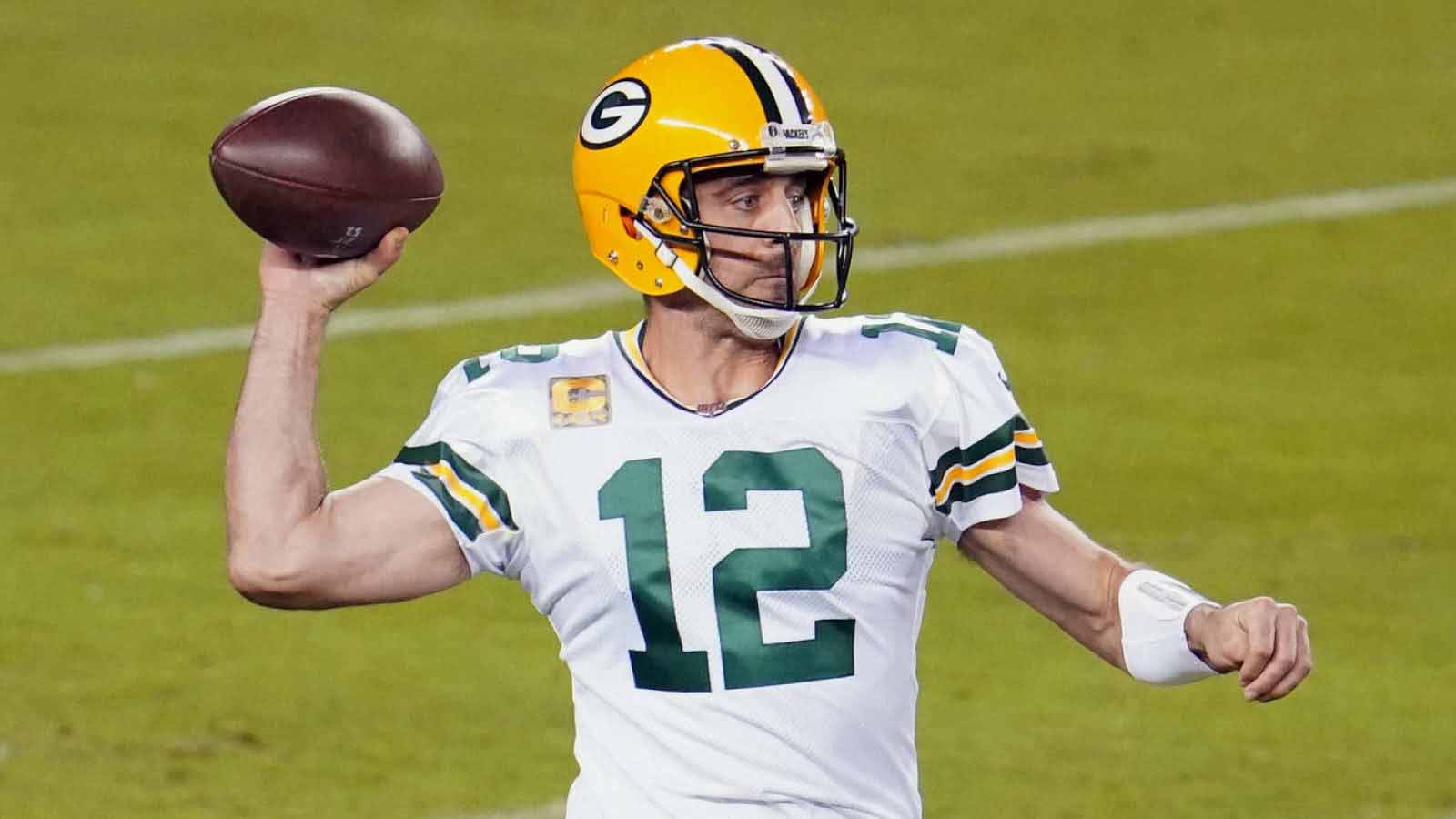 The professional career Aaron started after the “2005 NFL Draft.” The “Green Bay Packers” selected him during the draft. The deal was crack for $7.7 million. He was in the backup years during the “2005-2007.” Aaron performed well in the 2007 season. Aaron Rodgers completed his first season in the quarterback position. Aaron had a record of passing 4,038 yards. He extended the contract with the team for six years on 31st October 2008. It was a contract of $65 million.

Moreover, Aaron got the title of “NFC Offensive Player of the Month” in October 2009. The year 2010 was a “Super Bowl XLV” season for the team. He also became the “Super Bowl MVP.” Aaron has reached the 11th ranking in the list of “NFL Top 100 Players of 2011.” In the 2011 season, Aaron Rodgers got the opportunity to become a part of the “First Team All-Pro” honor. Aaron also received the “Pro Bowl” nominations for the third time in his career for his performance in the 2012 season.  He reached the 6th position in the list of “NFL Top 100 Players of 2013.”

Likewise, Aaron signed another extension contract with the team on 29th August 2018. The deal was for $134 million. He became the “Pro Bowl” for the seventh time in his career on 18th December 2018. Aaron was in the ninth position in the list of “NFL Top 100 Players of 2019.” Aaron Rodgers had a record of 31 passes, throwing for 326 yards and two touchdowns in the “NFC Championship Game” in the 2019 season. It was the match against the “San Francisco 49ers.” In the recent game, in week 10 in the 2020 season, he recorded two touchdowns, one interception, and a throw of 325 yards. It was the match against the “Jacksonville Jaguars.”

Aaron was in a relationship with Danica Patrick. They dated from 2018 to 2020. He was also in a relationship with Olivia Munn. He is still single and waiting for his better half. Aaron Rodgers loves going on a spiritual journey. He also met Dalai Lama in 2018. Despite he does not follow a single religion. Aaron loves to play golf. He is also quite conscious of keeping his personal life to himself. 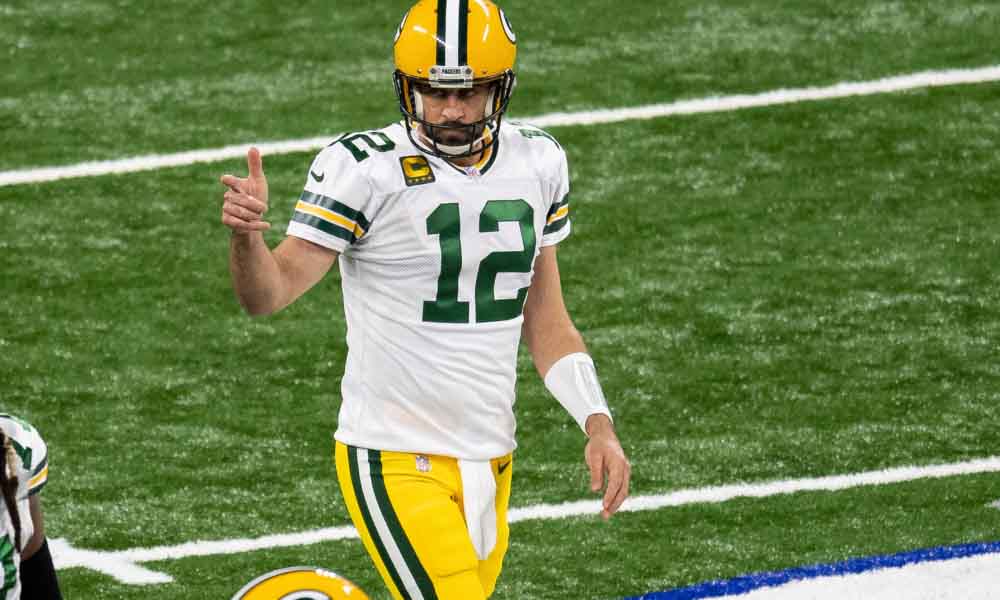 Aaron has been part of the sports fraternity for about fifteen years. He has been part of a lot of amazing games. Aaron is famous for his quarterback skills. This skill has helped him to become one of the highly paid players in American football. According to celebritynetworth.com, he has an approximate net worth of $120 million.

The full name of Aaron is Aaron Charles Rodgers. His nationality is American. He belongs to Irish, German and English. Aaron Rodgers has an attractive height of 6 feet 2 inches with a complimentary weight of 102 kg.