Jordan Nwora is a professional basketball player of American/Nigerian descent who currently plays in the NBA for the Milwaukee Bucks. Jordan Nwora was the 45th overall pick and picked in the second round of the NBA dead of 2020. He played for the Louisville Cardinals men’s basketball team from 2017 to 2020. 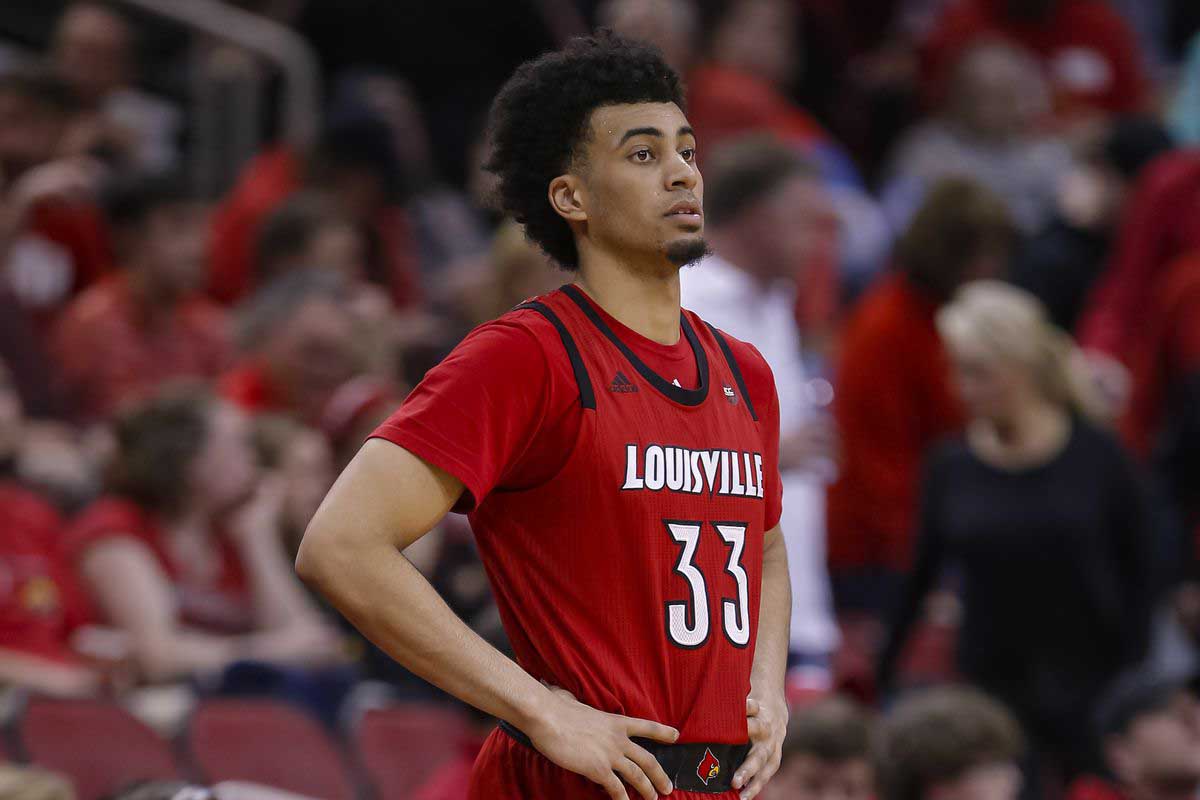 How was Jordan’s childhood?

Jordan Nwora was born to parents Amy Nwora and Alexander Nwora on September 9 of 1998, in Buffalo, which lies in New York, USA. His father is of Nigerian descent, and his mother is of American decline. His parents together have three more children. His younger siblings are named Caeli, Ronni, and Alexis. He has been interested in basketball ever since he was a child.

His father’s profession led him to be interested in basketball. His father is a basketball coach, and he coached Jordan Nwora and helped him develop his basketball skills. He went to Amherst Central for high school, where he started playing basketball. He also went to The Park School of Buffalo and Vermont Academy. He played basketball in both of the schools. He attended the University of Louisville and played basketball for the universe team from 2017 to 2020.

How did Jordan start his career?

Jordan Nwora is still in the early phases of his career and is yet to mark the NBA. He played high school basketball for Amherst Central High School in the 2013-14 season. After this season, he got transferred to The Park School of Buffalo, where he played for two seasons. In his first season, he averaged 21.5 points along with 6.5 rebounds and 2.4 steals. His average increased to 23.4 points and 10.1 rebounds with 2.3 steals in the second season. At Vermont Academy, he scored more than 500 points. 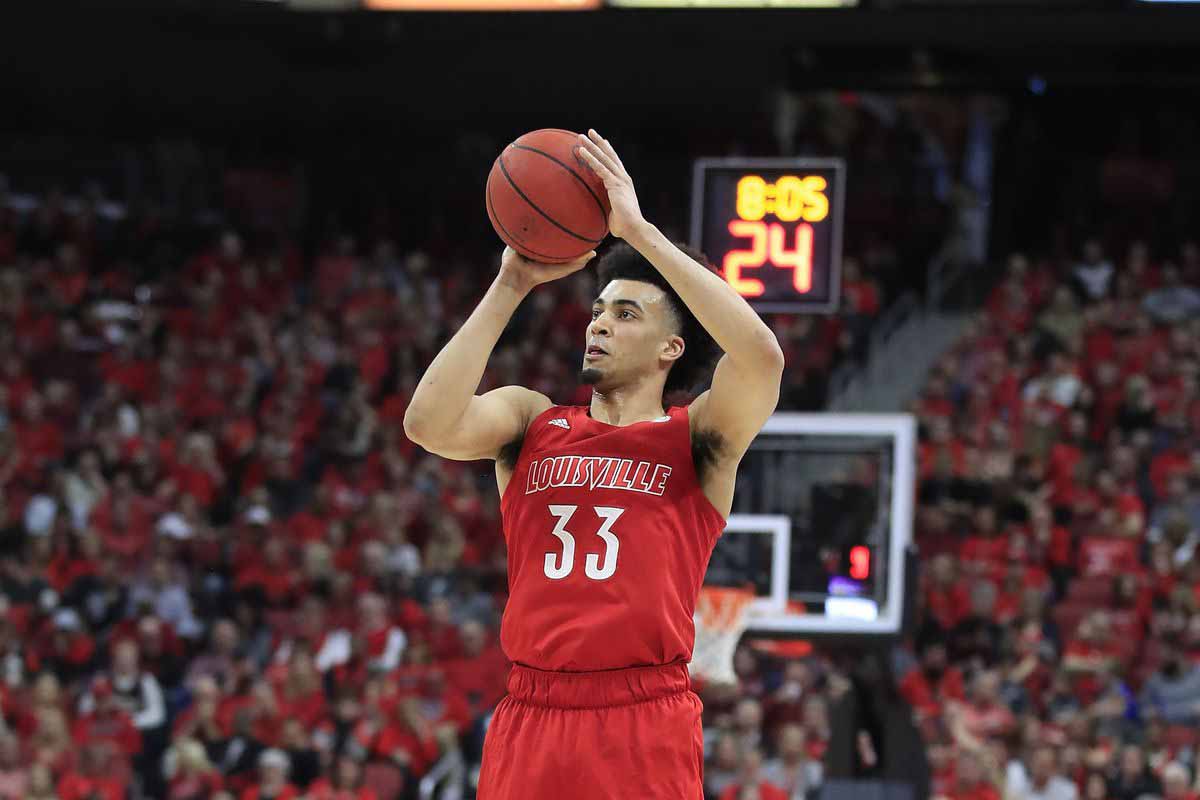 In the 2016-17 season, Nwora averaged 18.7 points and 5.3 rebounds. After high school, Jordan Nwora joined the University of Louisville, where he played for the university team called the Louisville Cardinals. He had a seasonal average of 5.7 points and 2.2 rebounds, and 0.4 assists in his first season. In the sophomore season, he averaged 17 points with 7.6 rebounds and 1.3 assists.

You may want to know about James Harden

He also got selected as a starter. His performance led him to earn an ACC Most Improved Player award. He scored an impressive career-high of 37 points against Boston College’s basketball team on 29th January 2020. The game ended in a 86-69 win for the Cardinals. He got named All-ACC First team after the end of the season. He had a seasonal average of 18 points in his junior season. The Milwaukee Bucks selected Jordan Nwora in the 2020 NBA draft. He was the 45th overall pick and got picked in the second round.

What is the relationship status of Jordan Nwora?

Like Jordan, his siblings are also interested in basketball and are basketball players. Jordan and his father became the first son and father to be involved in Nigeria’s National basketball team at the same time in the 2019 FIBA World Cup. As of November of 2020, it got speculated that Nwora is single and isn’t dating anyone. He doesn’t have any children and hasn’t been married yet. 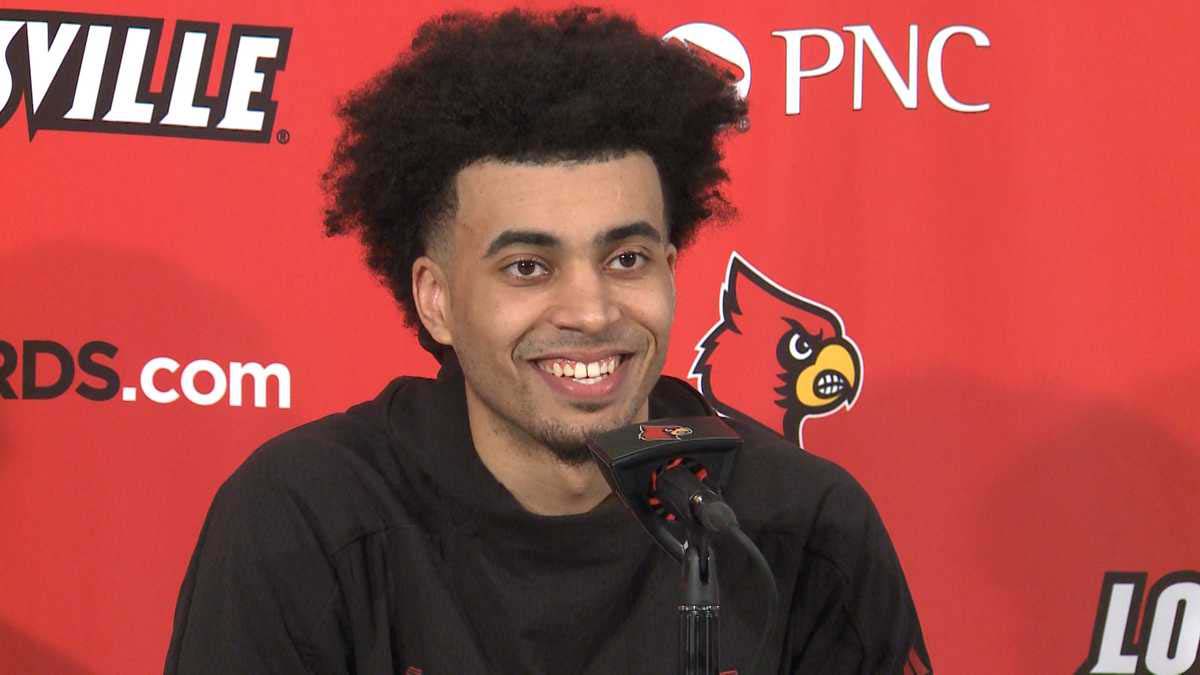 You may want to know about Kiyron Powell

How much is Jordan Nworanet worth?

Jordan Nwora’s net worth is estimated to be around US$ 1 million to US$ 5 million as of 2021. He makes most of his fortune from being a professional basketball player. His living standard and expenses are the other things to judge that he has in the enormous amount.