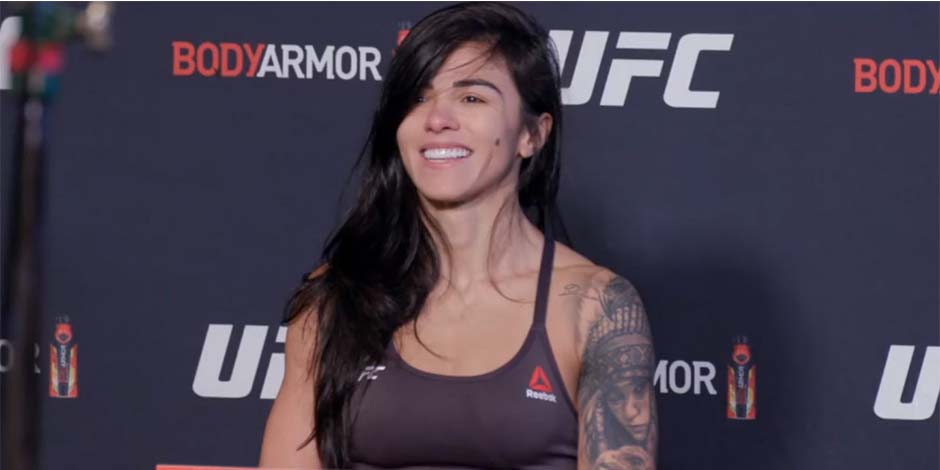 Who is Alexa Grasso?

I know you guys have heard the idiom ‘Beauty with Brain’ but have you ever thought what it actually shows and what it actually means? For that just look at Alexa Grasso, she is one who fits for this Idiom. She is the person with a great personality and with great skills. We can say she is both in a single person. She is one of the most talented female striker and probably the most beautiful MMA fighter of the generation. Nowadays, she is one of the most renowned fighters of the UFC.  Talking about her professional field she is a professional mixed martial artist and she usually has freestyle boxing.

Her full name is Karen Alexa Grasso Montes born on August 9, 1993. She is now 26 years old. She was born in Guadalajara, Jalisco Mexico.  As most of the people, she also had her childhood days as normal. She is one of the best martial artist representing from Mexico. There are many players from the Mexico in different categories. If its categories into Female martial artist then the few names come into the people mouth they are Jessica Aguilar, Irene Aldana, Alexa Grasso, Karina Rodríguez. Thunder Rosa, Sexy Star among which Grasso is one of the finest players. 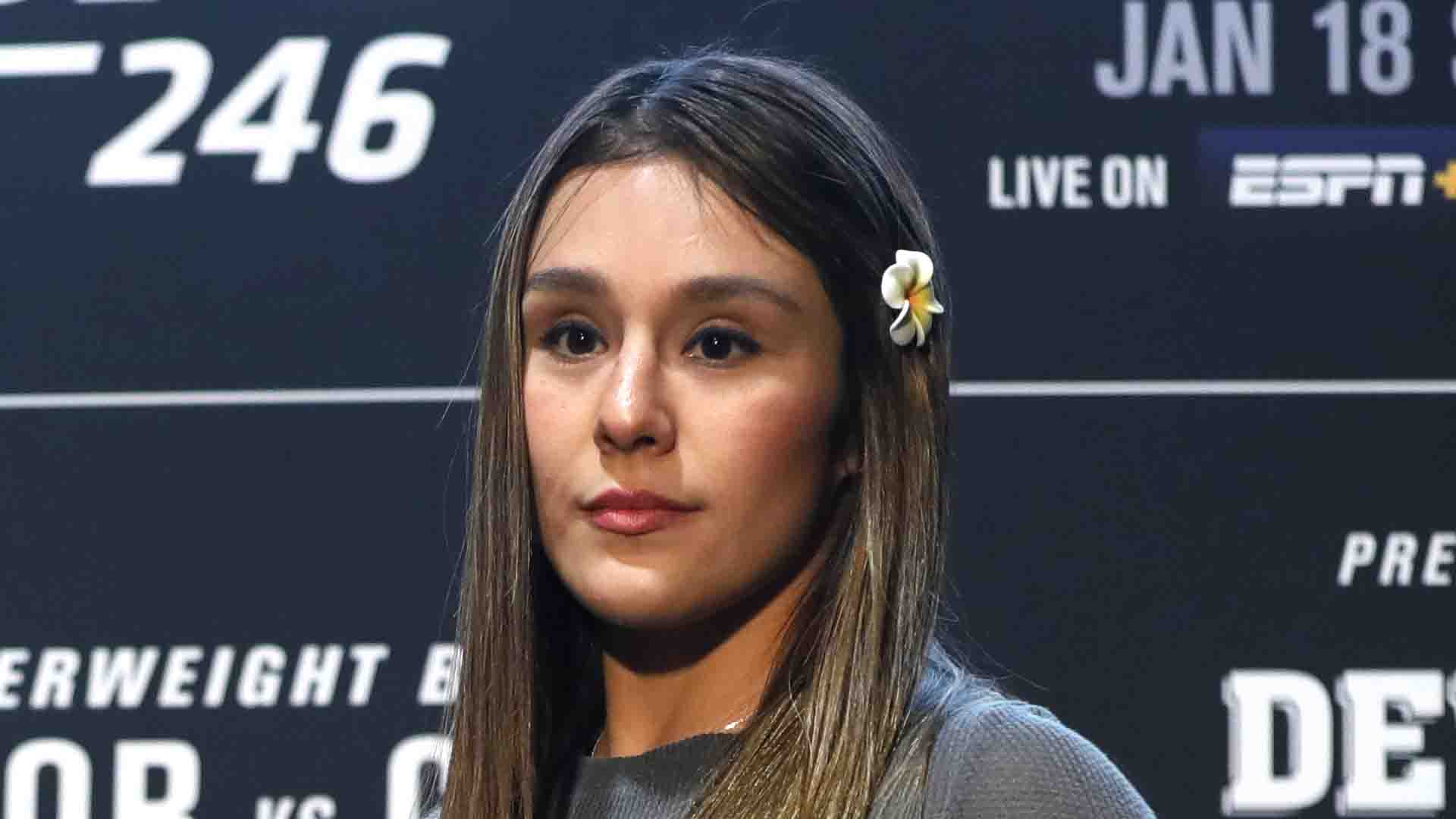 In the early stage of her career, Alexa Grasso made debut as a professional MMA in December 2012 in her home country itself. During the initial face of her career , the match within eight months she defeat with all wins by making other amazed by her set of skills. Then after she left the match for almost one year and again came after year a debut against Ashley Cummins on September 6, 2014 and she won the match with the anonymous decisions by the panels.

In her next fight, she faced Alida Gray on Dec 5, 2014, and got the victory and got a promotion after that. In the net match, she faced Mizuki Inoue on February 27, 2015, in Invicta FC 11. Then she fought with many players then after but once when was having fight with Livia Reneta she has to withdraw from the match because of her injury.

On August 2016, It was hear that Alexa Grasso had contracted with the UFC for her further fights. For her first match, she faced Heather JO Clark in November UFLA 3 Finale and she won the fight thereafter consecutive matches with the different players, her health showed some dysfunction as she suffered from UTI infection and was medically advised by the doctors not play the further matches. 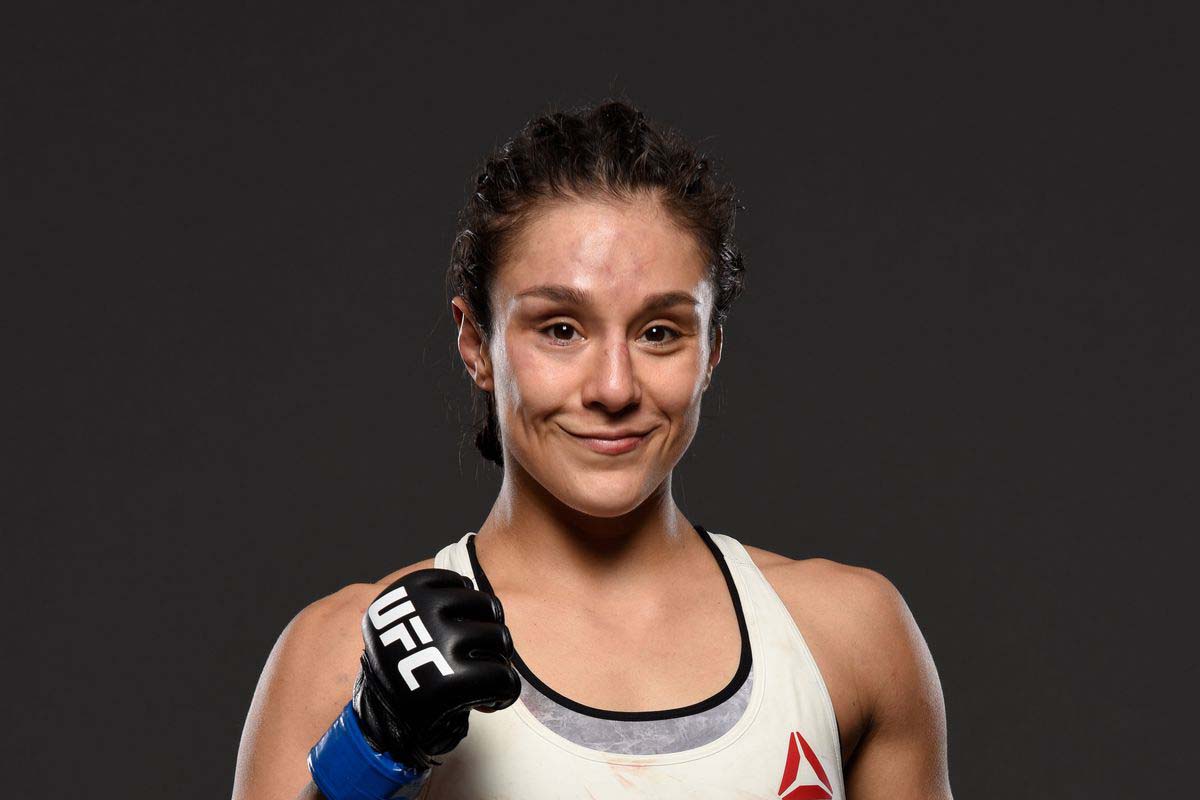 Alexa Grasso was adviced for cutting her weight and have to consume antibiotics for that. After that she faces a match with Tatiana and lost that match in which she was chocked in round one. She was prepared for the next match in which she has to face Angela hill for UFC Fight Night abut she was pulled back due to her knee injury. In one of the match Alexa Grasso has to face Claudia Gadelha on UFC 246 but because she was overweight by 121.5 pounds over the limit so NSAC decided to remove the fight because players are permitted to fight if the weight between them is over three pounds.

Talking about her personal life, Alexa Grasso is unmarried and has no husband. She is a very secret person who usually doesn’t reveal anything to social media and social sites. She is very close regarding her personal life and always tries to keep it secret in all possible manner. But the rumors came that she is secretly dating Yair Rodrigue who is also an MMA. People says is very comfortable and enjoying her secret relationship with him. 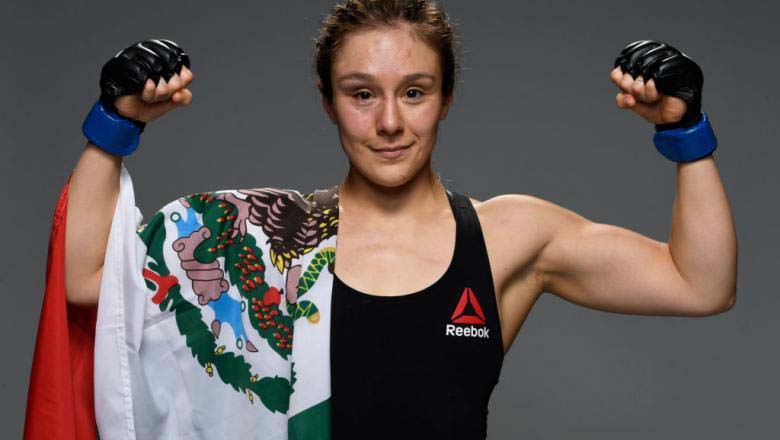 Mongolians are highly influenced by martial artists but now it reached everyone interested to lean this strong set of skills. Most Mongolian people have average height so they proved that height does not matter for learning skills. So connecting this, Alexa Gasso is of the average height of 5.5 (1.65 meters). She represents from Mexico with the nationality of being Mexican. But for such a versatile and renowned player, every country is their place and accepted and appreciated by everyone.

The net worth of Alexa Grasso is expected to have a net worth of $80,000 as of record of 2019 and for 2020 there is no information came out from the authorities. She exposed her earning as to be a net worth of $5000 USD  and authorities said she had collected more than that till now. Her salary is estimated at around a net worth of $32500 excluding bonuses and other allowances. She is getting money from Reebok for the endorsement of their product but her real source of income is MMA career.