Alexander is the only player to hold the “ATP Masters 1000” title three times without being in the “Big Four.” He has the title of “ATP” thirteen times in singles and two times in the doubles. He entered the “Grand Slam Finale”; the “2020 US Open” for the initial time. He was not able to defeat “Dominic Thiem” in the finals. 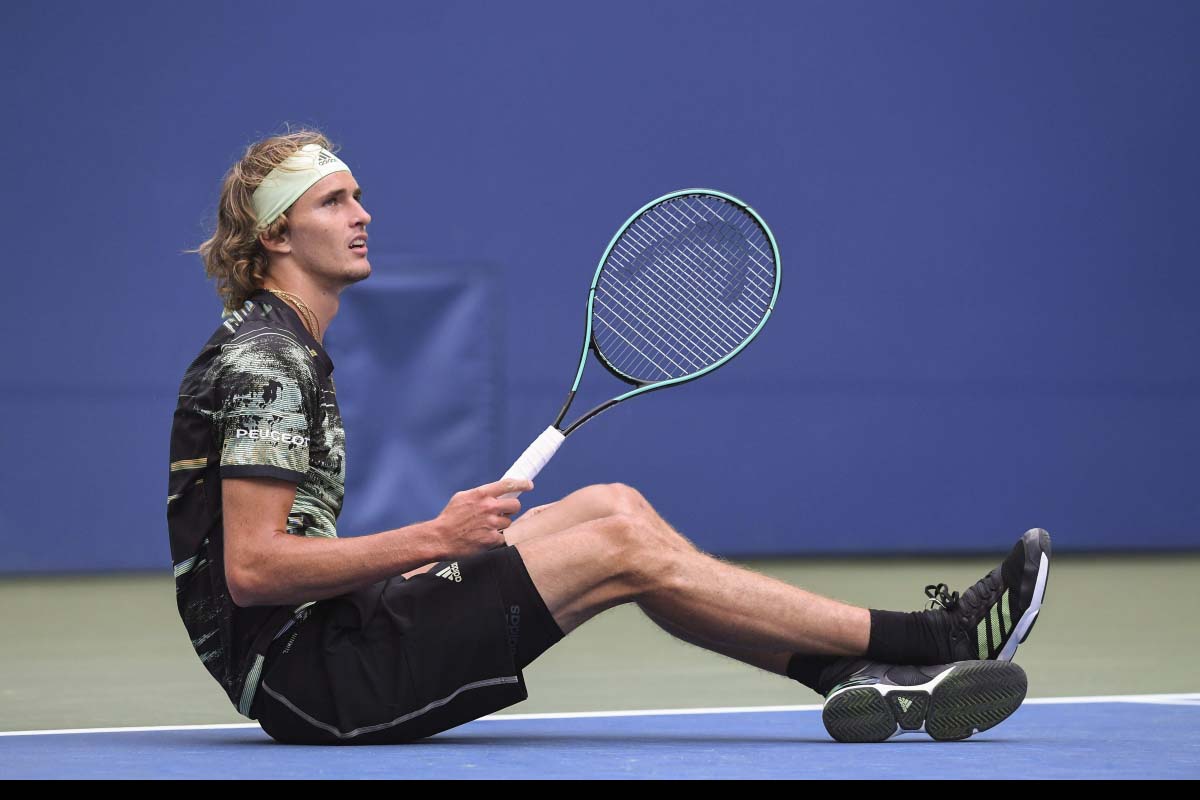 The birthplace of Alexander is Hamburg, Germany. He came into the world on April 20, 1997, from a family with a tennis background. His father’s name is Alexander Sr. His mother’s name is Irina. Both of his parents were the professional national tennis player of the Soviet Union. His father was one of the top national players of his time. He had a ranking of 175 in the world. At the same time, his mother had a world ranking of four.

The elder brother of Alexander, Mischa, is also a professional tennis player. He has the rank of twenty-five in the world. Such a massive involvement in family members of Alexander in Tennis inspired him a lot to carry on the legacy. This push up resulted in starting his training and develop passion from a young age.

Alexander Zverev shared in an interview that he was only one and five months years old when he picked up the racket. Then, he tried pushing the ball all over the apartment. This incident inspired his parents to take him to court. Alexander was playing tennis at least half an hour a day till he reached five years. He was full of winning attitude.

This incident made him competitive in his game. He couldn’t withstand that he was losing since childhood. Alexander Zverev would never step out of the court without winning the game while playing with his brother. He was even active in sports and hockey. But when he lost a high-level international tournament, he decided to focus on tennis only when he was twelve years old only.

Alexander Zverev and his brother were getting training from their parents. His father used to coach his brother. In contrast, his mother used to coach him. Alexander shared in an interview that his mother taught him excellent techniques. Alexander Zverev conveys the credit of his achievement to his mom. His mother gave him soft skills. Then, he got the fighting style playing from his father. His father focused on his speed and aggressive techniques. Alexander faced problems while changing the playing style but went through it.

Alexander holds the title of “2014 Australian Open” in the junior category. He was a number in the class. Alexander also went on professional tours from a young age. He is also the only player to hold the “Challenger” title at the young age of 17. During his teenage days, Alexander won various ATP titles. He also became the second-youngest professional after Novak Djokovic to debut in the “Top 20” at twenty.

There are no much details about his education available. 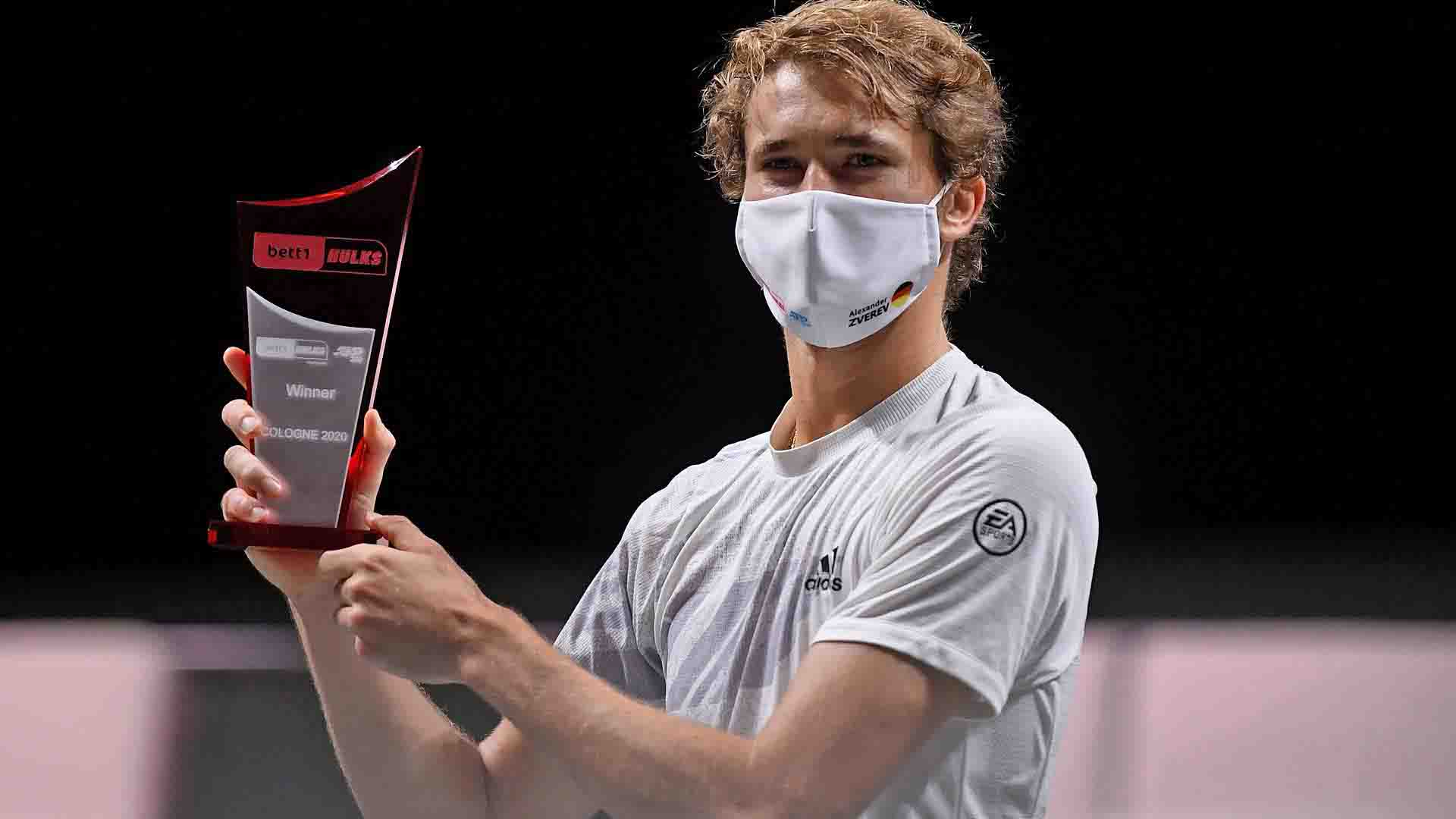 Alexander qualified to participate in the “2011 Moselle Open” on the ATP Tour at fourteen. But unfortunately, he lost all the matches. Alexander won his first professional match against Christian Lichtenegger in August 2012. He even participated in the “International German Open” in 2013. But he lost in the games.

Likewise, Alexander Zverev won the “2014 Australian Open” in the singles category. Then he started playing only in professional events in the year. He won his first professional title, “Braunschweig Challenger,” in July after losing. He became the twelfth youngest player to win the challenger title. Alexander was only 17 years and two months during the time.

Alexander reached his first ATP final doubles in the “Bavarian International Tennis Championship,” where he teamed up with his brother Mischa for the event. Alexander succeeded in gaining the Challenger title for the second time in the “Heilbronn Neckarcup.” This tit;e made him successful in entering the “Top 100” in the ATP rankings.

Alexander Zverev participated in the “Australian Open” in 2016. Alexander won his first ATP title in “St. Petersburg Open.” After he participated in the “Shanghai Masters,” he reached the No. 20 position in the ATP rankings. Alexander won the title ” Washington Open” and two master titles, “Rome Masters” and “Canadian Open” in the 2017 seasons. He finished the season with five ATP titles out of six participants in finals and an ATP ranking of 4.

Moreover, Alexander won his third master title, “Madrid Open,” in the 2018 season.  He became the second German to win the season-ending championship after Boris Becker. Alexander Zverev won the only title “Geneva Open” in the 2019 season. Alexander seeded seven in the “2020 Australian Open“, six in “2020 French Open,” and five in “2020 US Open.”  Likewise, Alexander recently succeeded in winning two “ATP 250” in Cologne.

Alexander is currently getting the headlines nowadays. His childhood friend Olga Sharapova had accused Alexander of domestic violence. He shared that he did violence in a New York hotel room before the “US Open” in 2019. They seem to be in a relationship.

During the “Paris Masters,” Alexander met with Brenda Pate in 2019. She is a popular model in Germany. They went on an exotic holiday to Mexico. But they broke up in August found. Brenda posted an image on her Instagram account, stating she is 20 weeks pregnant. More details of the couple getting back together are no rumors on the internet.

Alexander had posted about both of the issues on his Twitter setting; the first one was a false allegation. And Alexander Zverev declared that he is becoming a father at 23 years. 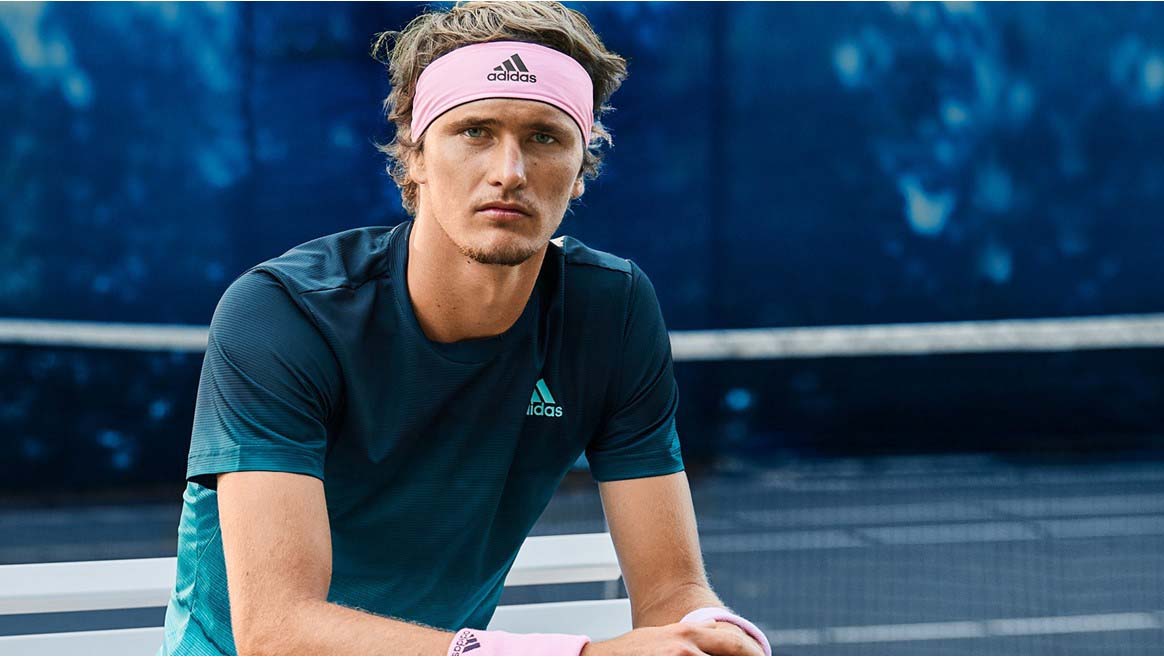 Alexander has been part of the professional sports fraternity for more than eight years. According to republicworld.com, he has an approximate net worth of $17 million.

The full name of Alexander is Alexander “Sascha” Zverev. His current age is 23. The nationality of Alexander is German. His ethnicity is not apparent. Alexander Zverev has an attractive height of 6 feet 6 inches with a complimentary weight of 99 kgs.