Hakim Ziyech is a professional football player hailing from Morocco who currently plays club football for Chelsea’s football club in the Premier League. He plays international football for the Morocco national team. He can be in the field playing in the position of an attacking midfielder/winger. Before Chelsea, he used to play for Ajax. 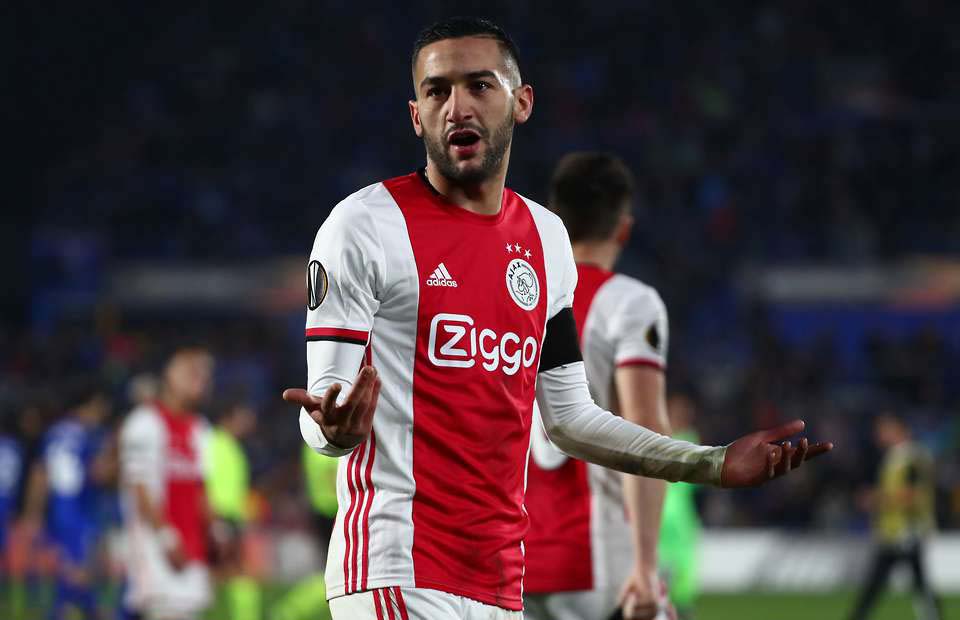 Hakim Ziyech was born on March 19 of 1993, in Dronten, which lies in the Netherlands. He has seven siblings and is the youngest of his parents’ children, who joined a football academy at the age of 5. After his father died when he was 10, Hakim was devastated, which led to him being uninterested in education and football. He dropped out of school.

Later under Aziz Doufikar, he started focusing more on football and developing his skills, but from 2001 to 2007, he played for Reaal Dronten and ASV Dronten.

He made his professional football debut with Heerenveen in the Europa League’s qualifying round in a match against Rapid Bucuresti. He scored his first goal in the game against NAC Breda, held on 10th August of 2013. He signed to Twente on August 28 of 2014. With them, he signed a three-year contract which was worth 35 million Euro. He had the number 10 jersey. He scored his first goal on the 5th of October in a match against AZ Alkmaar. The game ended in a 2-2 draw.

In the 2015-2016 season, he scored 17 goals in Eredivisie. He got transferred to Ajax in a deal worth 11 million Euros on August 30, 2016. With Ajax, he signed a 5-year contract. He scored his first goal for Ajax on 22nd September of 2016 in a match against Willem II in which the game ended in a 5-0 victory for Ajax. In the 2019-20 Champions League group stage, goals-against Valencia and Lillie. Both the matches ended in a victory for Ajax. Later, they got eliminated from the scene after they lost 1-0 to Valencia. 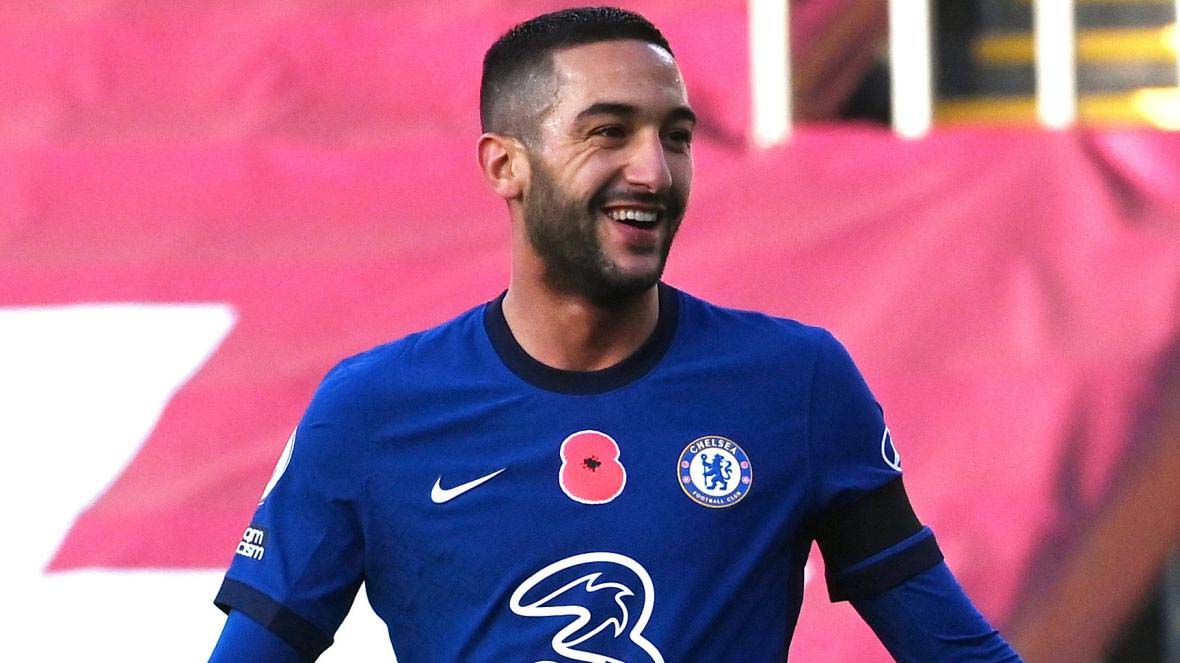 For the 2020-21 season, Ziyech got transferred to Chelsea. The deal was worth 40 million Euros and got done on February 14, 2020. After ten days, it got announced that his agreement had remained prolonged for five years. On the 17th of October of the same year, he made his debut as a player for Chelsea in a match against Southampton. The game ended in a 3-3 draw. He scored his first goal for Chelsea on October 28 in the match against Krasnodar, which ended in a 4-0 victory. In his first league match for Chelsea, he scored a goal and assisted against Burnley, where the game ended in a 3-0 win for Chelsea.

On the international front, Hakim was eligible to play for either the Netherlands or Morocco. He gained a fair decision to play for Morocco in 2015. Before this, Hakin played the under 19, 20, and 21 matches for the Dutch team. In a total of 33 international appearances for the club Morocco, he has secured 14 goals. 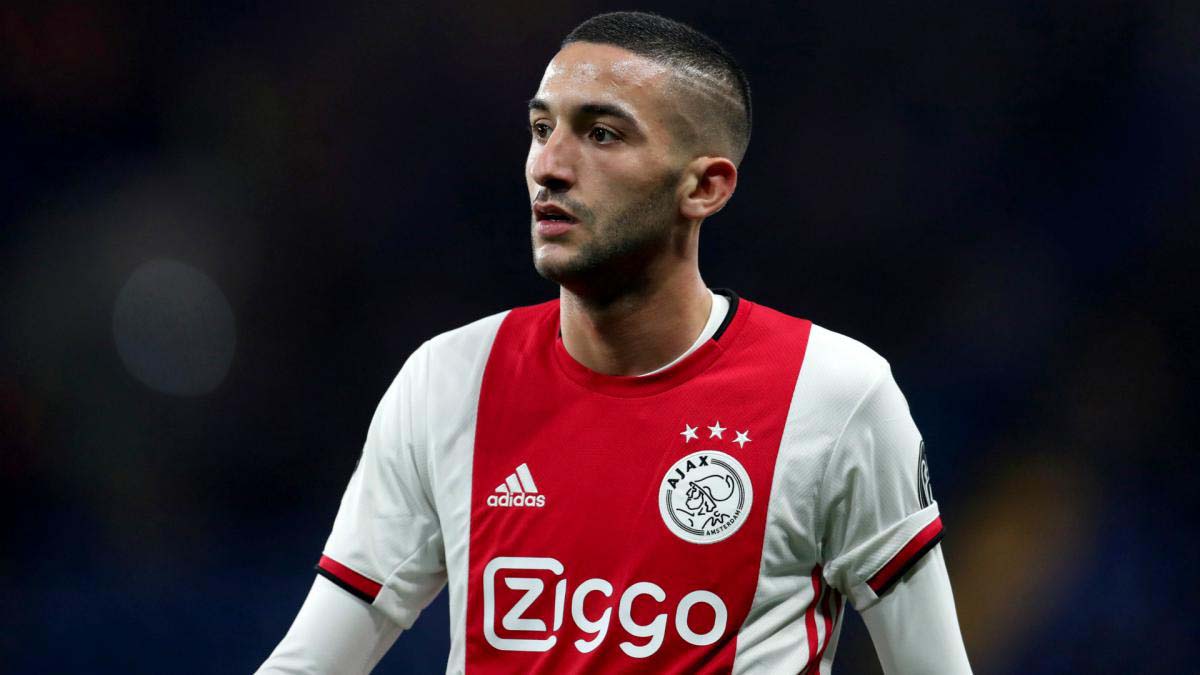 Hakim Ziyech is only active on Instagram. He has 3.9 million followers and follows 197 on Instagram. His posts mostly consist of football-related pictures, with most of it being pictures of him from matches and practices and occasional photos of him that provides us with a peek into his life outside football.

Hakim Ziyech’s estimated net worth is US$ 8 million as of November of 2020. Hakim Ziyech makes most of his fortune from being a professional football player.