Anastasia Pavlyuchenkova is a tennis player from Russia. She has won “Junior Grand Slam” titles two times. She has held the number one ranking in January 2006 while her age was fourteen years old during that time. Anastasia became successful after entering her professional career. She succeeded to reach the number 13 ranking in the world on July 4, 2011. Her ranking improved to number 38 on 16th November 2020.

Likewise, Anastasia Pavlyuchenkova has succeeded to remain in the Top 50 position since November 3, 2008. She participated in a total of 48 “Grand Slam Tournaments ” in between the “2008 French Open” and the “2020 Australian Open.” Anastasia has won a total of singles category twelve times and double titles five times during the”WTA Tour.” She also won the “ITF Women’s Circuit” in the doubles category eight times and the singles category five times. 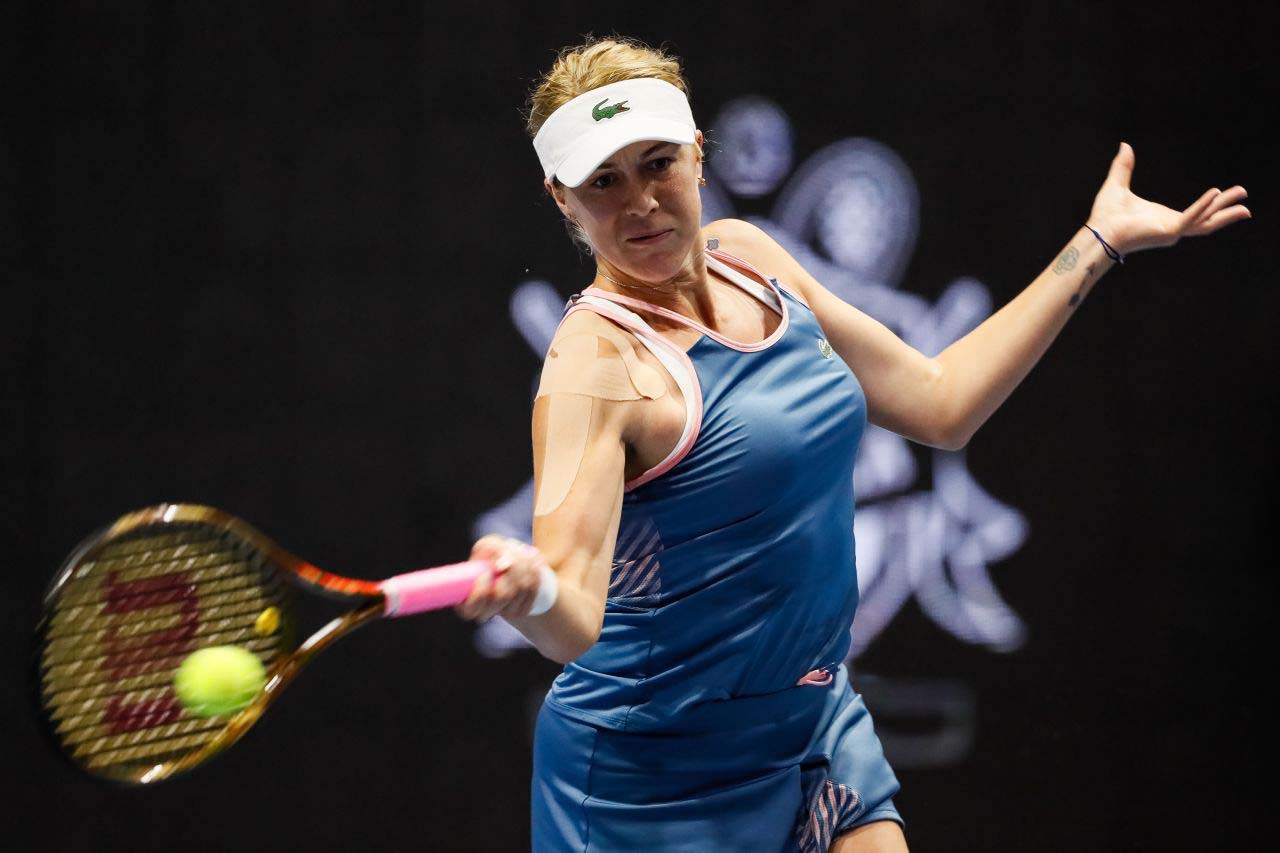 The birthplace of Anastasia is Samara, RSFSR. She came into the world on July 3rd, 1991. Her father’s name is Sergey. He was a rower. Her mother’s name is Marina. She was a swimmer. Anastasia Pavlyuchenkova grew up with her elder brother. His name is Alexander. He was also a professional tennis player. She started playing tennis with her brother when she was six years old. His parents also loved teaching her tennis.

The details of the academic life of Anastasia are not clear. It seems like her tennis achievement dominated her academic qualification.

Anastasia started creating newspaper headlines ever since the beginning of her student junior career. It was after she won the “Australian Open” during the “Juniors” category in 2006. She fought the match against Caroline Wozniacki in the finals of the game. Anastasia Pavlyuchenkova succeeded to reach the finals of “French Open.” She lost the match against Agnieszka Radwanska.

Anastasia succeeded to win the “US Open.” It was the match against Tamira Paszek. She succeeded to reach the number one ranking in the world on 30th January 2006. Anastasia also succeeded to win n “ITF” event in May 2006. The same year, she also appeared in the “Kremlin Cup.” 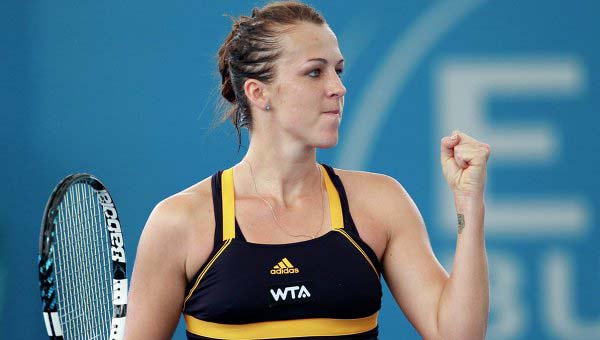 Likewise, the year 2007 was not a great one for her. She only reached in the qualifying rounds of the grand slam events. But she came back with a blow in 2008 who remained as the youngest player to play in the “Women’s Draw.” Anastasia also succeeded to enter the “US Open.” She even succeeded to win four ITF Titles in 2008. Anastasia ranked number 45 by the end of the year 2008. Anastasia Pavlyuchenkova received her training in the “Mouratoglou Tennis Academy” in France. It was during July 2007 and September 2009.

Moreover, she started the 2009 season with a defeat. It was the match during the “ASB Classic” against Aravane Rezai. She succeeded to enter the “Premier Mandatory Semifinal” for the first time during the “BNP Paribas Open.” She succeeded to enter the “Top 30” after the end of the tournament. Her ranking was 41 by the end of the 2009 season. She won the “Monterrey Open” in the 2010 season. Anastasia also played the “Rogers Cup” and “US Open” in the season. The “Tournament of Champions” was her last tournament of the 2009 season. Her ranking was 21 during that time. Her game with Naomi Osaka has also heated up the audience at that time which she mentioned herself.

Anastasia reached the ranking of 13 after playing in the “Wimbledon Champions” in the 2011 season. She ended the season by reaching number 16 and maintaining to remain in the Top 20 list for the first time. Anastasia Pavlyuchenkova went through a lot of ups and towns in the tournaments in the 2012 season. Anastasia needed the season by reaching the number 36 ranking. She had a strong mindset and knew that failures were the indicators of upcoming success. 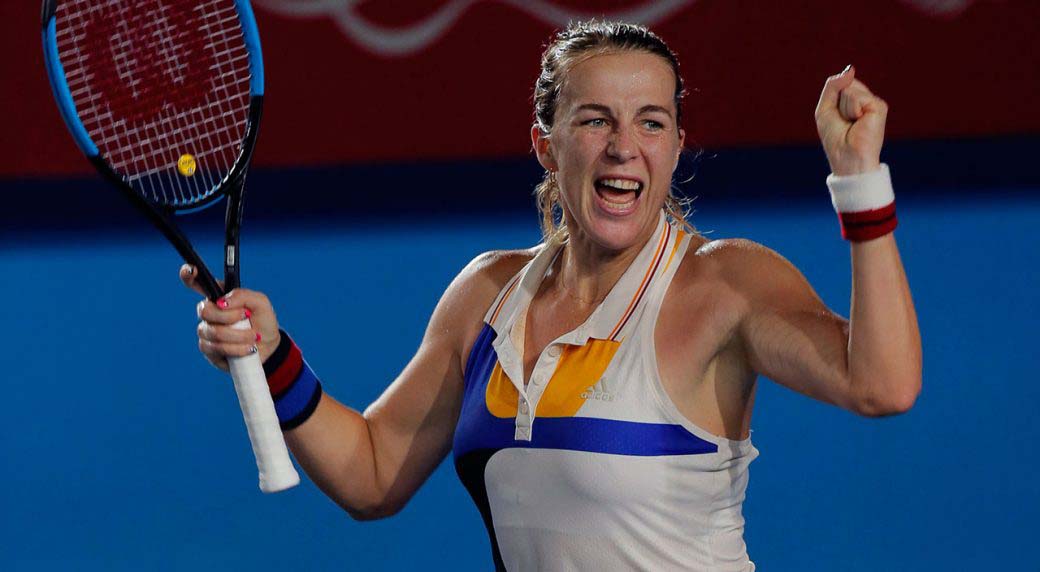 Anastasia is conscious about her personal life. It also seems like she is focused to maintain a great record in Tennis before falling in love with someone special.

Anastasia Pavlyuchenkova Net Worth and Car

Anastasia has been part of the sports fraternity for more than fifteen years. She has won a lot of matches and tournaments with remaining in the Top 50 position for a long time. Although the exact figures of his net worth are not clear, she seems to have an approximate net worth of more than 5 million as per her achievement.