Naomi Osaka is a very common name during these days. Many people put the name of their children’s especially girls the name Naomi. Mostly the people of Asian countries and other Mongolian countries keep the name Naomi and it’s common because of the personality like Naomi.

People kept the name of Naomi influenced by Naomi Osaka in later days. People usually put the name based on the personality they like or they want to make to the children. She is professionally a tennis player from Japan. Naomi is a valuable ornament for Japan as she has contributed a lot in the field of tennis to Japan and still contributing. Japan is famous for so many things like technologies and there working pattern as well, but they got pace in sports as well after getting the best players like Naomi. 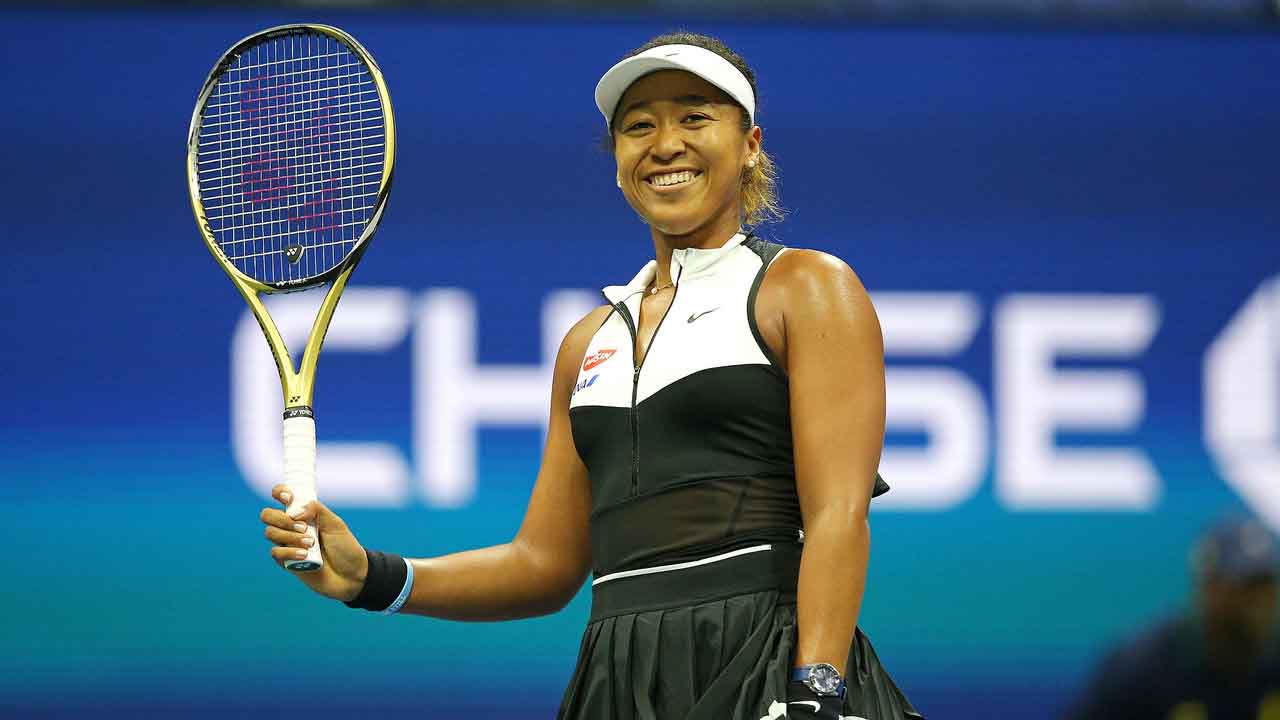 Naomi Osaka was born on 6th October 1997 and became a professional tennis player. She was born at Chuo Ku, Osaka, Japan, and currently her residence is at Boca Raton, Florida, United States.  When Osaka was 3 years old her parents moved to Valley Stream, New York from Japan to live with her father’s parents. His father was interested in tennis and wants to teach her daughter tennis and want her to be a tennis player as well. She was the girl who lives average life during her childhood and later worked to fulfill the dreams of her father.  She had a sister who is also a tennis player renowned as Mari.

Naomi Osaka has so many achievements with a lit of experiences in the tennis field. So she has a history of her professional success in her career. She made her career success by progressing each and every small step of her life. Naomi Osaka plays small numbers of junior tournaments at the starting of her career. Instead of that she was moved to ITF women’s circuit and played her first qualifying match for the ITF in October 2011. Then after she made a debut in doubles at her tournament with her sister Mari Osaka in March 2011.

Although many tries Naomi Osaka was unable to be qualified for the single’s main draw until July. Her result is considered to be best in the 2012 season where she came at the ITF $10K event in Amelia Island and she lost to her sister in the semifinals match. Naomi only managed to finish runner up on different occasions but never won the title at the ITF level. 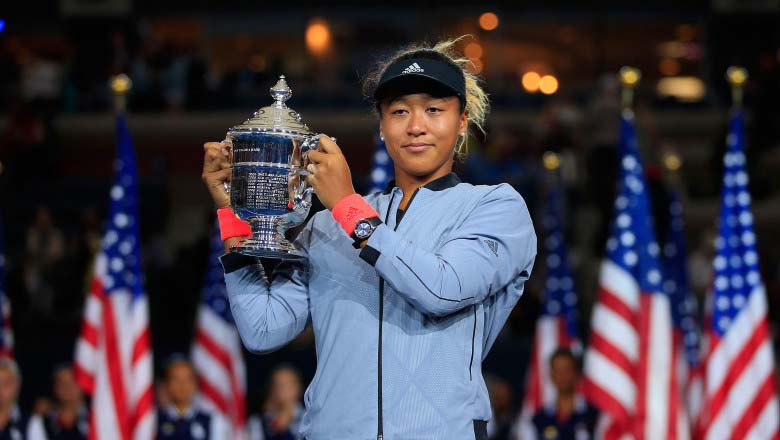 Then after Naomi Osaka began to play the Australian tournament and played three times. Her performance was good enough that time to take her in the list of 100 which directly allowed her to play in WTA Tour-level events. Once in a match with Us, she was entered as a Wild card into Miami open which was her first mandatory premier main draw. During that match, she scored over Sara Errani. After that, she was unable to place herself as the top 100 of the WTA ranking for the first time in history.

After the continuous success in previous matches, Naomi was unable and felt difficult to set the new career in the high ranking in 2017 but she maintained the same consistency throughout the session. In the year she did not win more than two matches. In 2018, she participated in the US Open champion and she also won the title of Indian wells. During this time she was ranked as world no. 4 in the player’s list. In 2009, she entered into Australian open champion and been listed in world ranking 1 in the tennis game.

Naomi Osaka belongs to the Multiethnic background. Here multi-ethnic background words can create confusion about how a person can be multi-ethnic, but the fact behind that is Naomi’s parents. Naomi’s father is a Haitian and her mother is A Japanese citizen. So she grew up in America with her grandmom.

As her mother is Japanese so she is also very familiar with Japan’s culture too. She said her Haitian grandparents don’t know English and only speak the Creole language. Naomi Osaka changed her citizenship to Japan so that she can start her career from Japanese tennis. Naomi Osaka understands the Japanese but it feels difficult for her in conveying the message. Her parents are Leonard Maxime Francois and Tamaki Osaka who met in Japan and fell in love after then. 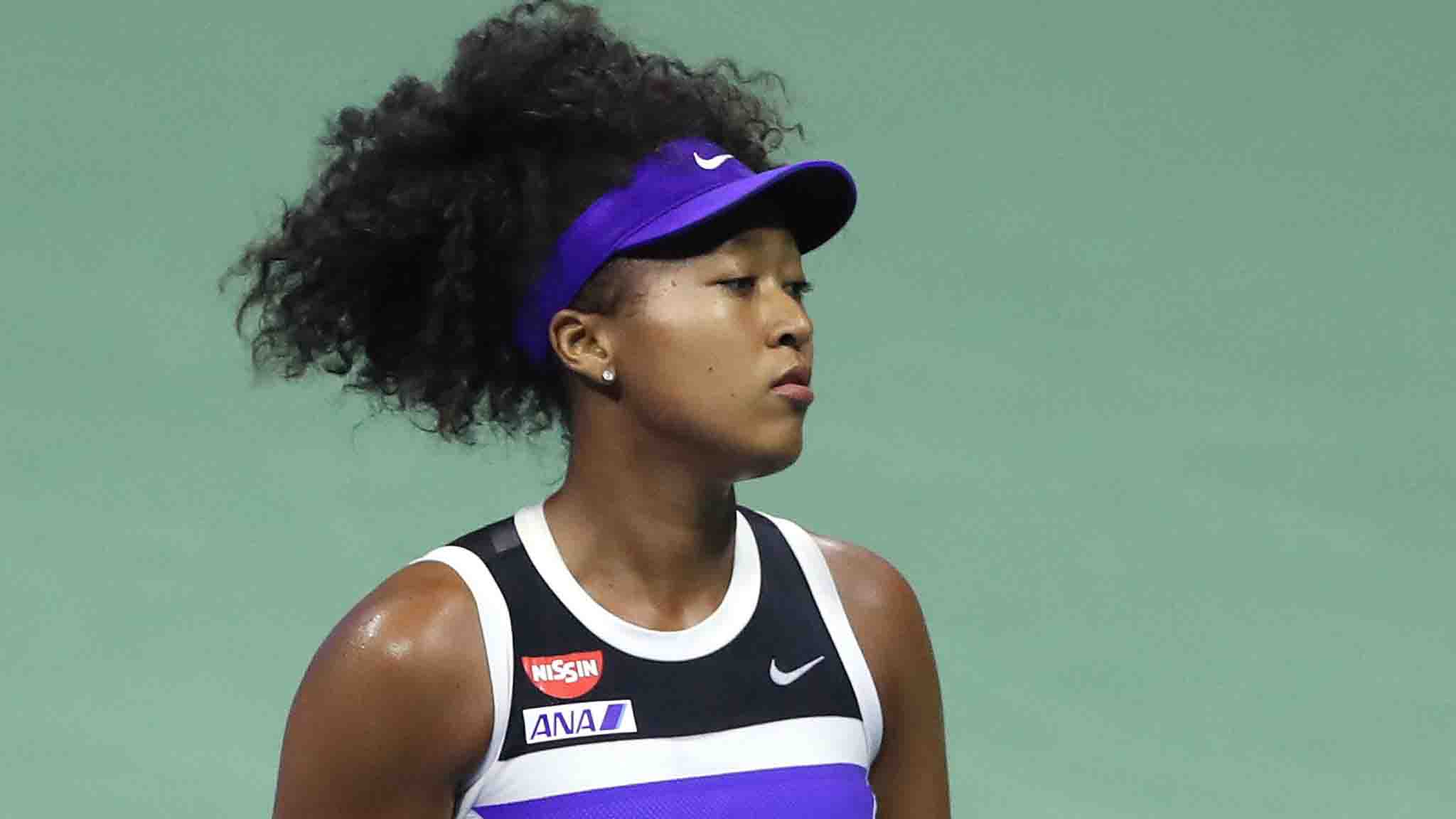 A girl of height 1.80 m (5 ft 11 in) can beat the competitive player with her aggressive way of playing which makes usually opponents play live for the game for a long time. She is a multi-ethnic girl who represents both the American culture as well as Japanese culture. Her shy and candid nature made her different from others. Her strong body structure and strong servicing techniques made other opponents survive for long in front of her.  She is considered to most marketable women athlete in the world and she is one of the most earning females from endorsement as well.

She has an aggressive playing technique with a strong serve which is assisted by height to make it more effective during her match. Talking about her nationality, she grew up and trained in America whereas she represents Japan in a tennis game. So there is confusion in which country does she belongs. But that confusion should be cleared that she got the nationality of Japan and represents Japan in different national and international tournaments. As her father is Haitian and her mother was Japanese so it created confusion among the people regarding her nationality.

According to the report, The net worth of Naomi was revealed as $25 million in 2020. The 22-year-old tennis player is now the highest-paid women tennis player in 2020. Her initial net worth was $ 8 million only which jumped to $25 million in a single year which reflects her worth in the game. Naomi Osaka endorsing the American firm IMG for many years. Similarly, Yonex has been sponsoring her for the tennis racket for matches which paid an additional salary to her. Similarly, she is working with Nissan motors, Citizen Watch, Nissin foods, All Nippon Airways and so on which adds value in her actual income.