Ayrton Senna was a racer from Brazil. He is regarded as one of the best men to grace the world of Formula One racing. People know him as the most remarkable formula one racing driver. 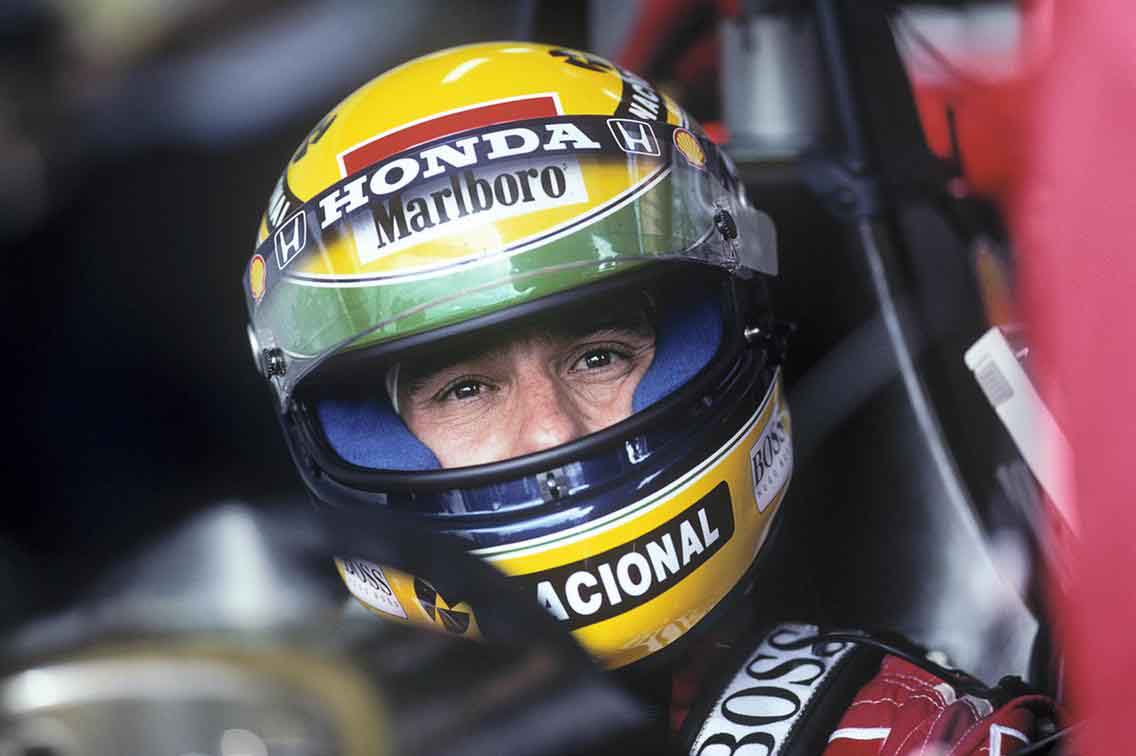 Ayrton Senna da Silva was born in a wealthy family to Milton da Silva and Neide Senna da Silva on 21st March 1960 in Sao Paulo, Brazil. His father was a land/factory owner. He started racing from a pretty young age. His earliest recorded racing was a fun kart racing in which he participated when he was just four years old.

Ayrton Senna completed his high school from Colegio Rio Branco in 1977. After high school, he even joined a business college but dropped only a few months later.

He started his career from kart racing. His first significant win in karting came in the 1977 South American Kart Championship. He had also participated in Karting World Championship from 1978 to 1982. He did not win the championship but got placed as a runner-up in 1979 and 1980. He then traveled to England in 1981 to start competition in single-seater racing. Ayrton Senna won both RAC and Townsend-Thoreson Formula Ford 1600 Championships in 1981.

He then announced retirement from the game and returned to Brazil for the family business but was offered a drive with a Formula Ford 2000 team. He then returned to England to participate in the competition and won both British and European Formula Ford 2000 Championships in 1982. The following year, he participated in British Formula Three Championship and won it. Ayrton Senna also won the Macau Formula 3 Grand Prix in 1983 with Theodore Racing Team.

He was first tested for Formula One by Williams and was later tested by McLaren and Brabham after his win in the Formula Three Championship. But he was not offered a race by any of the three. He then raced for Toleman, which was a relatively new team. He finished in second place at the severe conditions in Monaco. He then left Toleman and joined Lotus in 1985. Ayrton Senna won six Grand Prix tournaments with Lotus in three seasons.

He remained with McLaren until 1993 after the Williams team signed him. He participated in three races with Williams; the third race in Italy was when the tragic accident occurred where he lost his life.

He has broken several records and has won several races in his career. He was also listed as the most significant Formula One driver by F1 Racing magazine in 2004. He has also been voted as the century’s athlete in Brazil in 1999 by “Isto E.” He has also honored by the government of Monaco, Germany, Central African Republic, Maldives, and others for his contributions. Ayrton Senna has enlisted on the International Motorsports Hall of Fame in 2000 and Hall of Fame of Commission Internationale de Karting. Ayrton Senna has also received several other Honours. Senna got regarded as a public hero in Brazil nation.

He got married to Lilian de Vasconcelos Souza from 1981 to 1983. He was also in a relationship with Adriane Yamin, Xuxa, Christine Ferracciu, and Carol Alt. He also got linked with Marjorie Andrade and Elle Macpherson. Before his demise, he was in a tie with Adriane Galisteu. Ayrton Senna was a devout Catholic. He could also speak English, Spanish and Italian besides his origin language Portuguese. 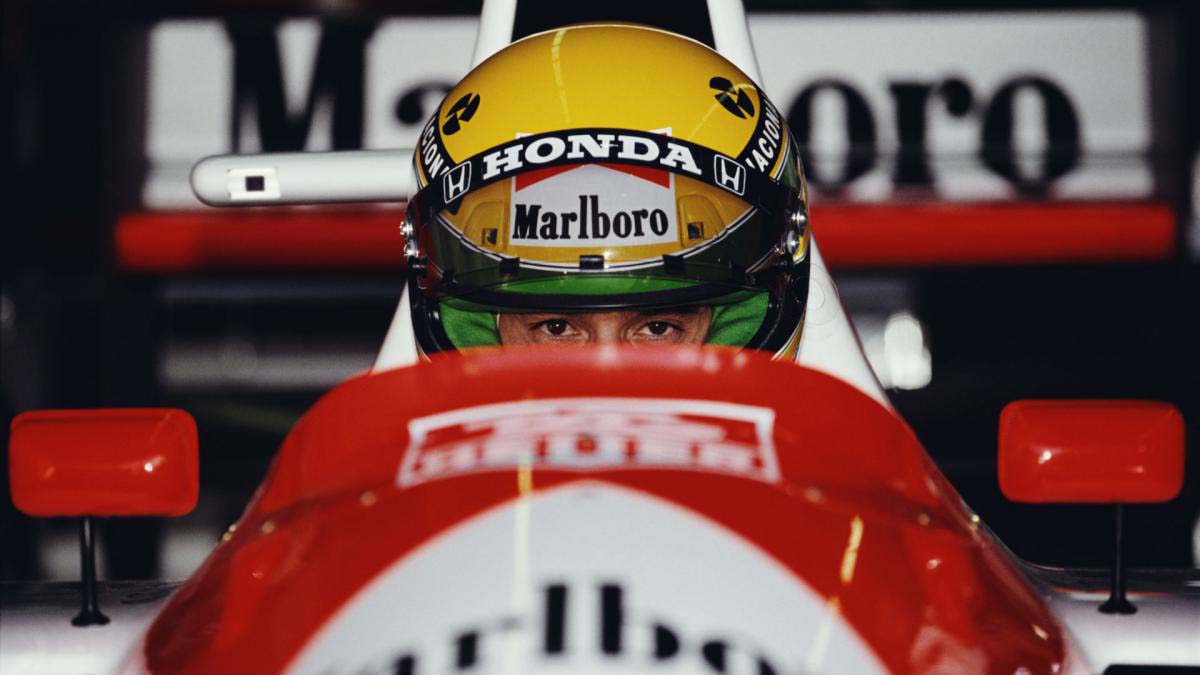 Senna did not like poverty in Brazil and worked to help children living in poor conditions. It also got reported that he had secretly donated over $400 million to help needy children. Before his death, he even created a background for an organization dedicated to assisting the Brazilian Children. The organization later became Instituto Ayrton Senna.

He died due to injury complications after an accident during his race at San Marino Grand Prix on 1st May 1994. His death came after the end of Roland Ratzenberger during a qualifying race. Senna always carried a Brazilian flag if he wins, but he had the Austrian flag to tribute Roland on the day of his death.

Italian Air Force offered to carry his coffin to Brazil, but after his family wished that his coffin to be taken by a Brazilian Airlines, his casket was brought back to Brazil by VARIG McDonnell-Douglas MD-11 airliner. His death got declared a national tragedy in Brazil, and the Brazilian government even announced three days mourning in his honor. The Brazilian Military gave him a 21-gun-salute. Millions of Brazilians attended his funeral, and he got cremated at the Morumbi cemetery.