Andre Agassi is one of the best professional tennis players ever to play the sport. He was the world No.1 player before. He played professionally from 1986 to 2006. He got nicknamed, “The Punisher.” He retired due to sciatica and an exostosis.

Andre Agassi was born to Emmanuel and Elizabeth Agassi on April 29, 1970, in Las Vegas. He is the youngest among his siblings. His father is a former boxer. His older siblings’ names are Rita, Tami, and Philip. He went to a Tennis Academy when he was 13 years old. Nick Bollettieri, the coach at that time, was impressed by his skills and taught him for free. He left school to achieve his career as a tennis player when he was in ninth grade. 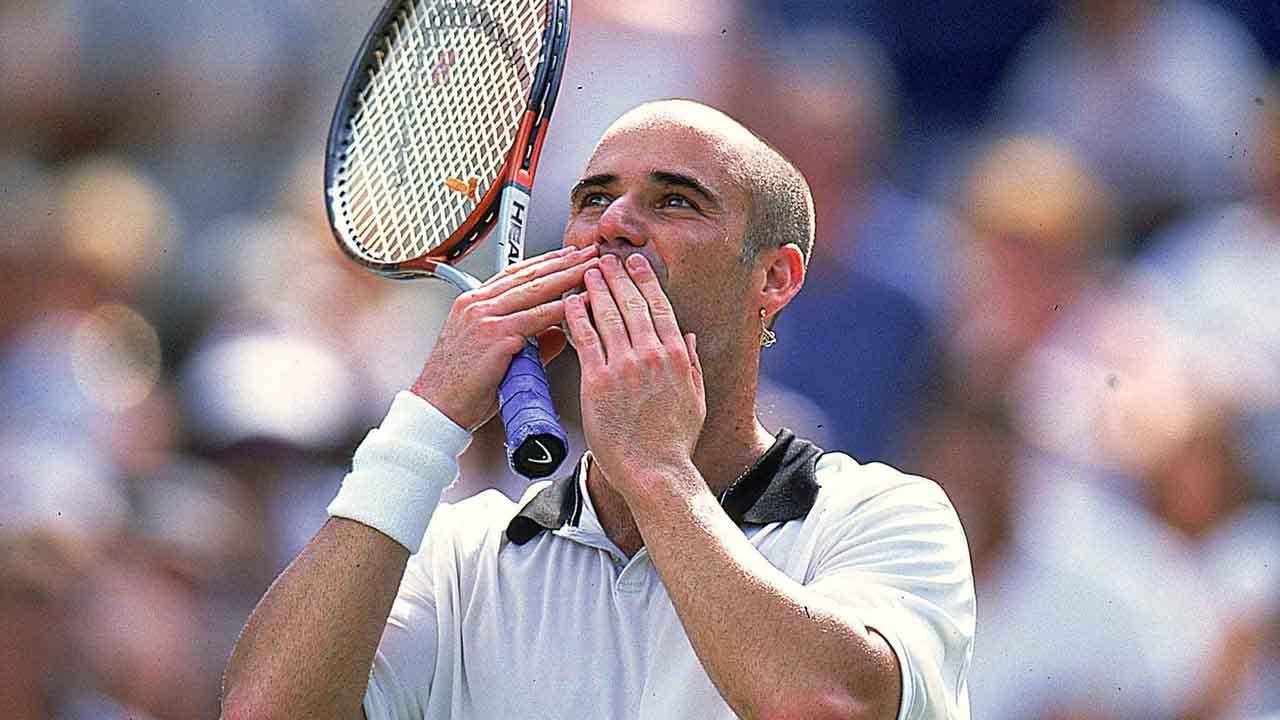 He was sixteen years old at the time he started his career as a professional tennis player. He played in La Quinta in 1986. During this time, he lost the second game. He got ranked 91 that year. The following year, he was ranked No. 25 and won several singles titles.

The following year, in 1988, he was able to win Sid tournaments, which included Volvo International, Forest Hills WCT, and Livingston Open, to name a few. By the end of 1988, he got ranked No.3. Andre Agassi gained his first and only doubles title in 1993 at the Cincinnati Masters. From 1994 to 1997, I considered his rise and fall. Throughout this period, Andre Agassi was able to bag an Olympic Gold. He started playing more tactically after coach Brad Gilbert joined in. Andre Agassi was the first personality to win the US Open without being seeded in 1994.

Agassi got himself a new look in 1995. To counteract his balding hairline, he shaved his hair. In 2995 Andre Agassi won the Australian Open. The year was a fruitful one for Agassi as he won seven total titles, including three Master Series titles. Andre Agassi had a 26 match win streak that year, which ended due to Sampras’ finals loss. In April of 1995, he ranked world No.1. It was his first time being the world No.1, and he stayed in this position for 30 weeks. 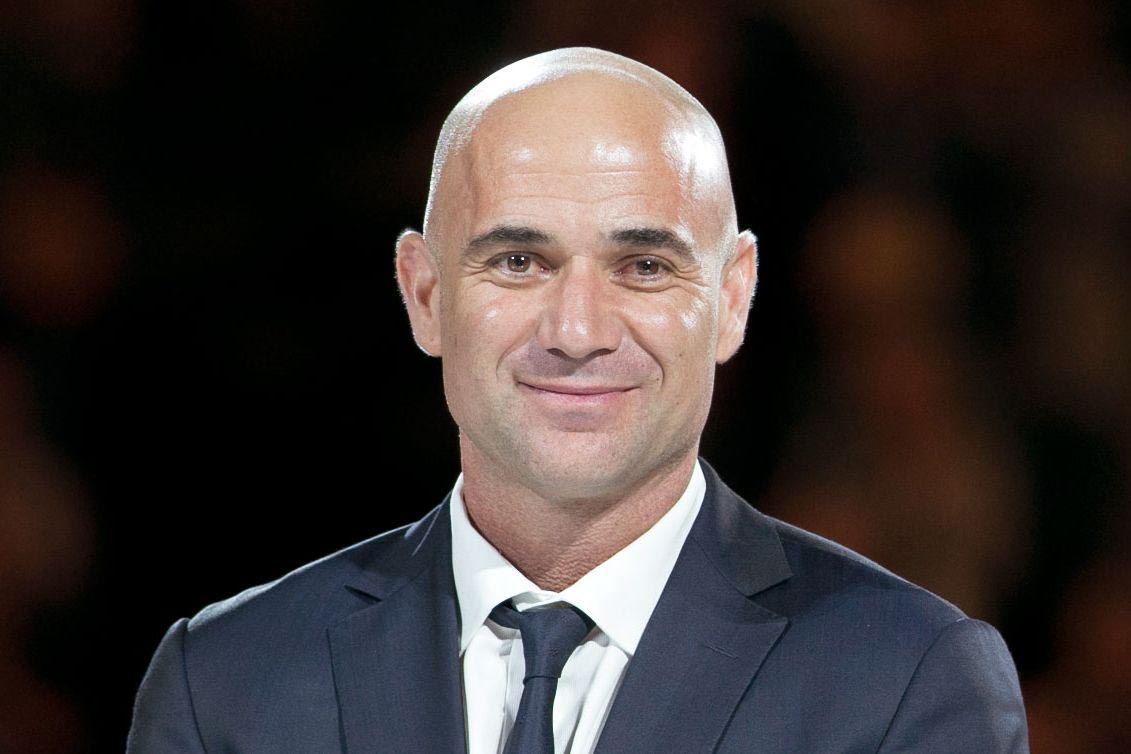 In the year 1995, Andre won 73 matches out of 82 games. He won the men’s single at the Olympics in 1996, bagging a gold medal after beating Segi in the final game. In the year 1997, Andre only played 24 games due to various injuries. His Rankin dropped to No. 147, and he was using crystal meth. It caused a lot of controversies as he failed an ATP drug test.

He made a comeback in 1988 after working rigorously. His five title wins made him reach No. 6 from 110. He has ranked No. 1 once again on April 28 of 2003. That year, he won the “U.S. Men’s Clay Court Championship.” He became the oldest person to be ranked No. 1. After two weeks, his No. 1 spot got taken by Lleyton Hewitt. He, however, reclaimed it on June 16. He held it for an impressive 12 weeks.

His No.1 weeks total to 101 weeks. Agassi received a four-minute-long standing ovation from the crowd after his last match. After the game, he ranked No. 112. Andre delivered a heartfelt retirement speech after the game. Andre invested in various business ventures after he retired from professional tennis. He established the company called Andre Agassi Ventures and even launched a restaurant chain. 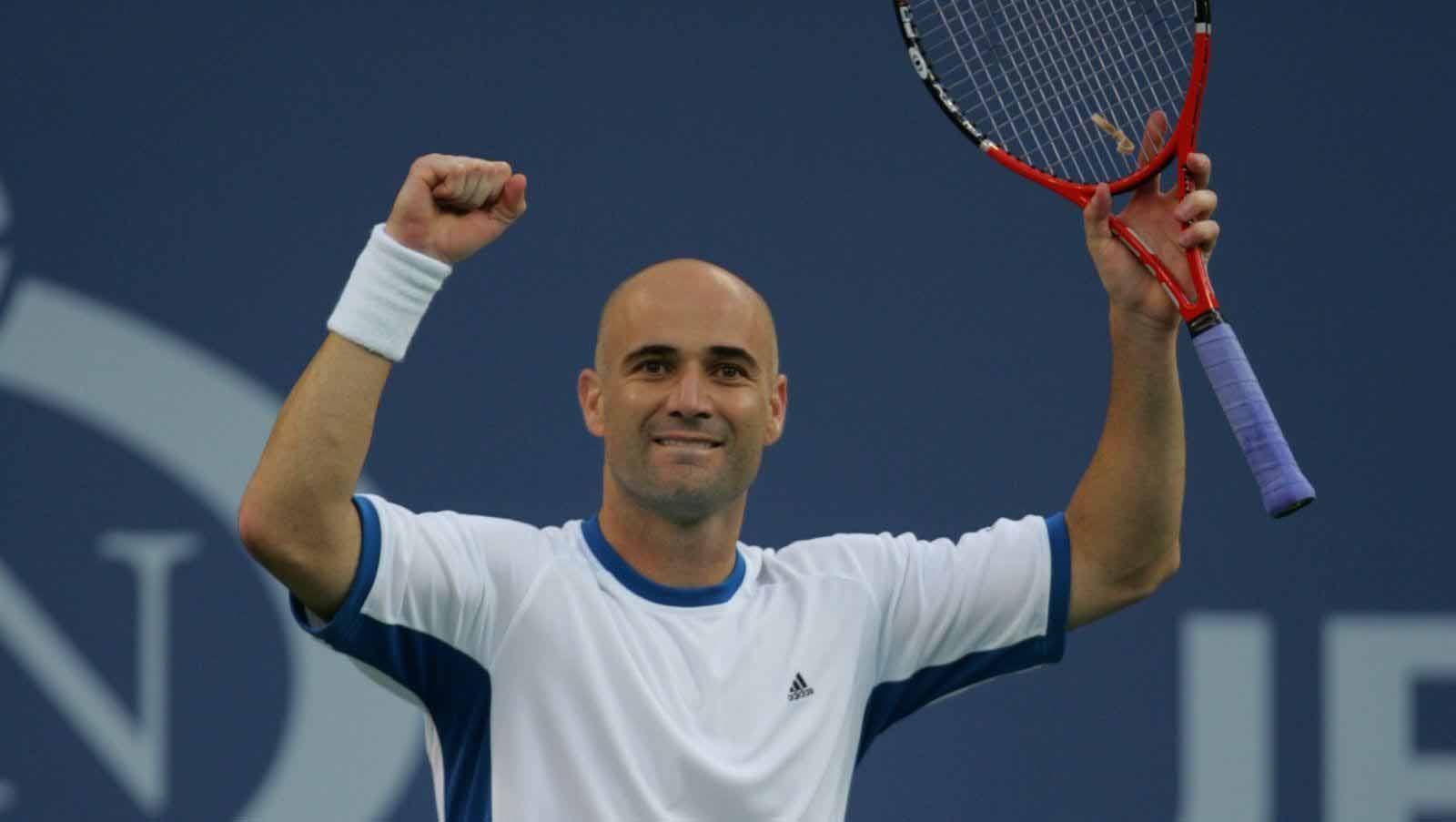 Andre and Wendi Stewart were dating in the early 90s. After this, he dated Barbara Streisand. He married Brooke Shields in 1997, but their marriage ended in 1999. On October 22, 2001, he got married to Steffi Graf, a former professional tennis player. Together they have two children, namely, Jaden Gil, born in 2001, and Jaz Elle, who was born in 2003. As of 2020, he lives in Summer Lin with his family, including his mother, brother, and brother’s four children. He released his autobiography titled “Open: An Autobiography” in November of 2009.

Andre Agassi’s net worth is estimated to be US$ 200 million as of October of 2020. He made 31 million in prize money alone in his career. His net worth is the result of his excellent career in tennis, investments, and endorsement deals.