He had also played for West Ham United, Manchester City, and New York City. Lampard has also made 106 appearances for the England National Football Team and has scored twenty-nine goals with England. He is also the former manager of Derby County. Currently, he is the head coach/manager of Chelsea F.C. 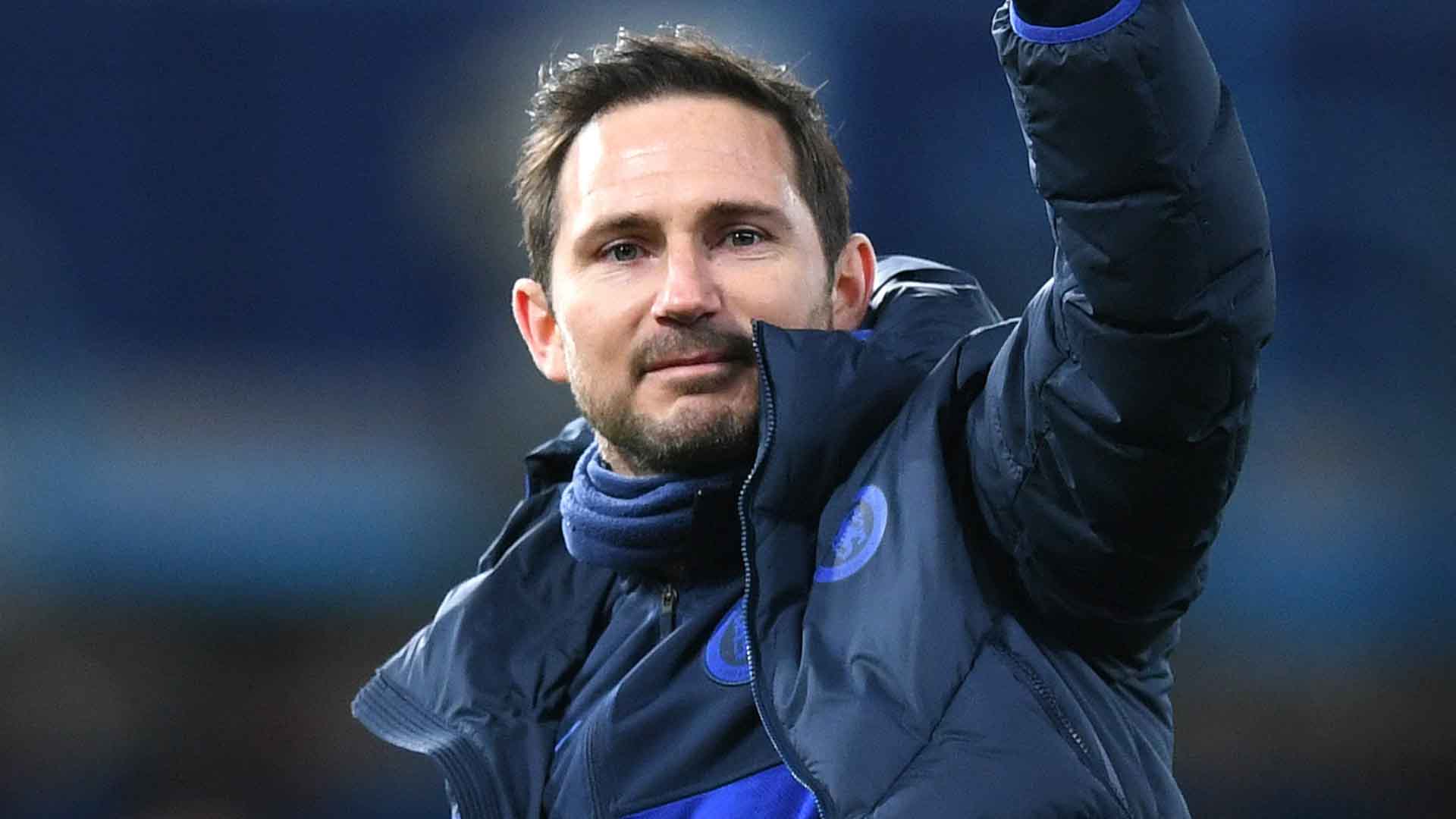 Frank James Lampard was born to Patricia and Frank Richard Lampard on 20th June 1978 in Romford, London. His father was the former player and assistant manager for West Ham United. His mother died in 2008 from complications of pneumonia. Because of his father’s football career, he got inspired in football from a very immature age. He started his professional career with West Ham when he was just 14.

He completed his schooling from Brentwood School with eleven General Certificate of Secondary Education (GCSEs) and scored A* in Latin. According to Mensa, Lampard also has recorded a high IQ.

He joined West Ham United’s youth team in 1994 and signed a professional contract a year later. In1995, West Ham loaned him to Swansea City, and Frank Lampard made his debut in October 1995 against Bradford City. Frank Lampard secured his leading career goal upon Brighton & Hove. In 1996, he returned to West Ham after making nine appearances for Swansea City.

He delivered his debut for West Ham against a match with Coventry City in 1996 as a substitute. Until 1997, he did not make into the West Ham’s regular squad. He had also stated that the fans did not like him and was jeered by them, which demotivated him so much that he wanted to leave football. Frank Lampard turned as a regular for the team from 1997 to 1999, taking the number 18 jersey. He had made 189 appearances for West Ham and has scored thirty-nine goals for the team. In June 2001, he was free from the club after Chelsea’s £11 million deal.

He made his debut for Chelsea on 19th August 2001 against a match with Newcastle united. For the 2001-02 season, he made appearances in all of the club’s league matches and even scored eight goals. For the initial three years in Chelsea, he did a mild start. He then started performing even match by match. In the 2004-05 season, Frank Lampard made appearances in all league matches, his third consecutive full appearances, and scored 13 goals for the club.

His reputation grew even more after his 30-yard goal against Crystal Palace in March 2005. He was also one of the goal scorers in Chelsea’s 4-2 win over Barcelona in the 2004-05 UEFA Champions League. Chelsea even won the quarter-finals against Bayern Munich but lost to home rivals Liverpool in the semis. They stayed out of the Champions League; they managed to grab the Football League Cup; he secured two goals in six matches, including an opening goal toward Manchester United in the semis. After the performance, Frank Lampard got awarded Footballer of the Year in 2005. 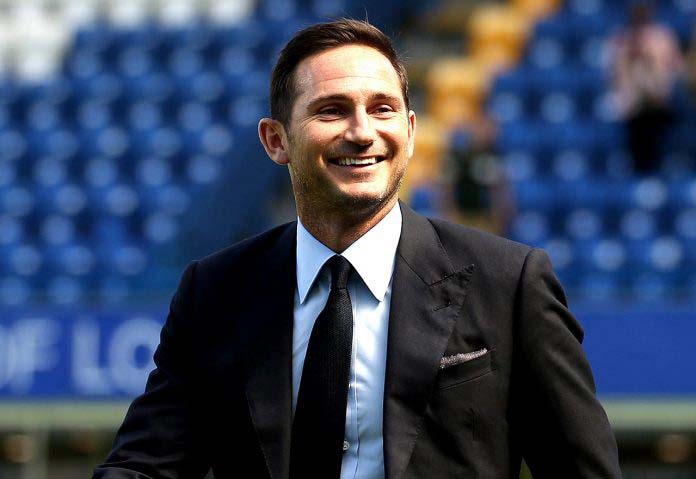 In the 2005-06 season, he scored the highest goal of his career; 16 goals in a league season. He had made 164 consecutive appearances for the team until 2005 when he got benched because of illness. Chelsea won the 2005-06 Premier League, and he was called the “Best Player in the Era” by the manager Mourinho. Frank Lampard had also starred as the team captain for the 2006-07 season because of an injury sustained by captain John Terry. His first hat-trick for Chelsea came in 2007 against a match with Macclesfield Town. In 2008, he signed a £39.2 million deal with Chelsea, making him the Premier League’s top-paid sportsman.

He kept performing well for the club and made his 400th appearance for Chelsea in January 2009.  His 133rd goal for the club came in 2009 against a match with Atletico Madrid. In 2009, he also nominated for FIFA World Player of the Year, his sixth consecutive nomination. He scored his 203rd goal for Chelsea against a match with Aston Villa, making him the highest goal scorer for Chelsea. He left the club in 2014 after about thirteen glory years with the club.

He then joined Manchester City for the 2014-15 season. He made thirty-two appearances for the club scoring six goals in the season. After the season, Frank Lampard was signed by New York City on 10th January 2015 to play in the MLS. He was with the team until 2016 and made twenty-nine appearances for the team scoring fifteen goals. After he left New York City, he got contacted by several groups, but he decided to retire and announced it on 2nd February 2017.

He made his U-21 debut for England in 1997 against a match with Greece. He made nineteen appearances for U-21 and scored nine goals before moving to England-B; he only appeared with England B. Frank Lampard made his national team debut on 10th October 1998. He has made 106 appearances with the national team, including appearances in three world cups, 2006, 2010, and 2014 and has scored twenty-nine goals for the team. He declared his resignation from foreign football on 26th August 2014.

After he retired from football, he started his coaching career with Derby County on 31st May 2018. He coached/managed the team for a year. Under his coaching, the team finished sixth in the 2018-19 EFL Championship season. Frank Lampard then left the club and joined Chelsea as a manager/coach on 4th July 2019. He is still with Chelsea and has also entitled the Premier League Manager of the Month in October 2019 after Chelsea’s 100%-win history in October. He is in the feature role in “Play to the Whistle” as a team captain and several FIFA game series.

He has won three PLs, two League Cups, one Champions League, one Europa League, and four FA Cups with Chelsea. He also earns various awards, including one Player of the Season and four Player of the month. He has also got selected for Ballon d’Or and FIFA World Player of the Year. In 2015 birthday honors, Frank Lampard received the Officer of the British Empire (OBE) Order for outstanding service to football from Queen Elizabeth II. 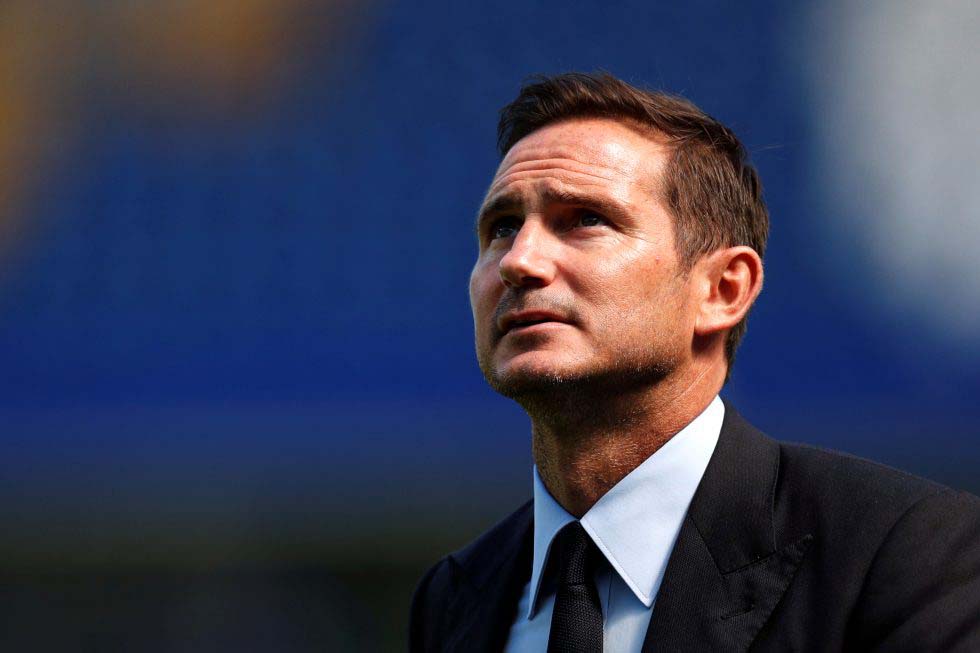 He was earlier in a relationship with Elen Rivas and had two daughters with her. Currently, he is married to Christine Bleakley and has a girl with her.

He is 1.84 meters or six feet in height and weighs ninety kilograms.

He has over 4.3 million followers on his official Instagram handle @franklampard.

According to wealthygorilla.com, Frank Lampard has an estimated net worth of $90 million.