Bryce Mitchell, who is better known as “Thug Nasty” in the UFC scene, is a professional mixed martial artist hailing from the United States of America. Bruce is active in the location since 2015 and currently fights in the UFC Championship.

Bryce Mitchell’s full name is Bryce Andrew Mitchell. On October 4, 1994, he was born in Sherwood, located in Arkansas, USA. He completed his high school education at Cabot High School. In his school and university years, he played basketball and wrestling for the respective teams. He completed his bachelor’s degree from Harding University, attaining a degree in economics. In his senior year, he placed fourth in the 6a state championship. In his junior year, he placed second in the 7A state championship. 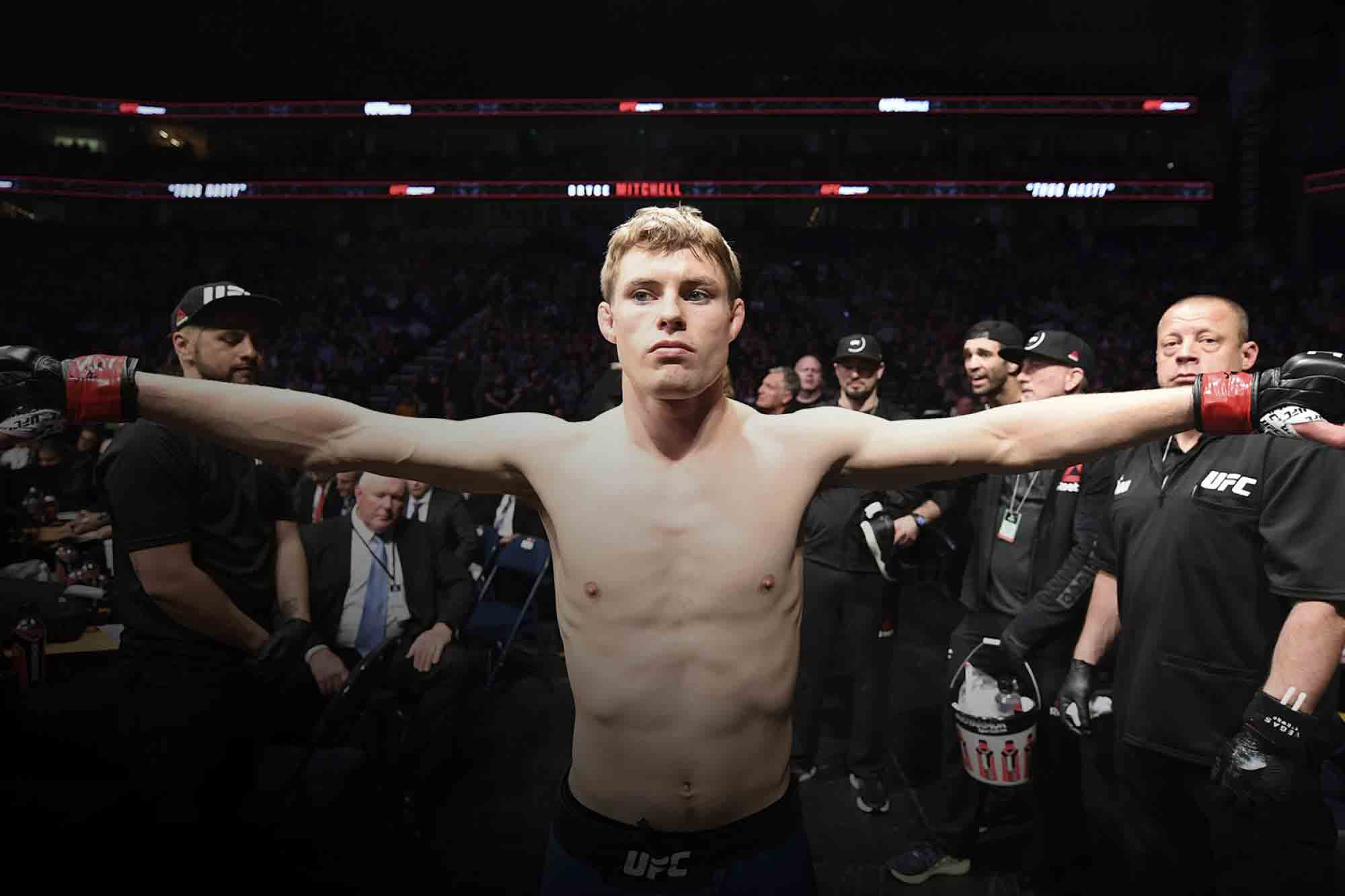 Bryce Mitchell started his professional MMA career with a bang as he was undefeated for nine matches straight. He was then selected for the featherweight category of “The Ultimate Fighter: Undefeated” and lost to Brad Katona in the semifinals. He got signed to the UFC despite his loss. Bryce Mitchell is a relatively fresh face in the UFC, and his career is still to reach its peak.

On July 6 of 2018, he won the match against Tyler Diamond by bulk judgment. At “UFC Fight Night: Thompson vs. Pettis,” he faced Bobby Moffet on March 23, 2019, and won the match by decision. Both the participants got awarded with “The Fight of the Night.”

On December 7, he fought against Matt Sayles at “UFC on ESPN” and was able to win the match in the first round after Matt submitted due to a twister. Bryce made UFC history as there had only been one submission by a twister in UFC history. Many sites like MMA Fighting and Sherdog named it the “Submission of the Year,” and his stellar performance earned him a “Performance of the Night” award. This performance led him to sign a four-fight contract with UFC. His fight with Charles Rosa was postponed to May 9 at UFC 249 from May 2 of 2020. Mitchell was once again victorious, and with his jujutsu, he almost made Charles submit several times. 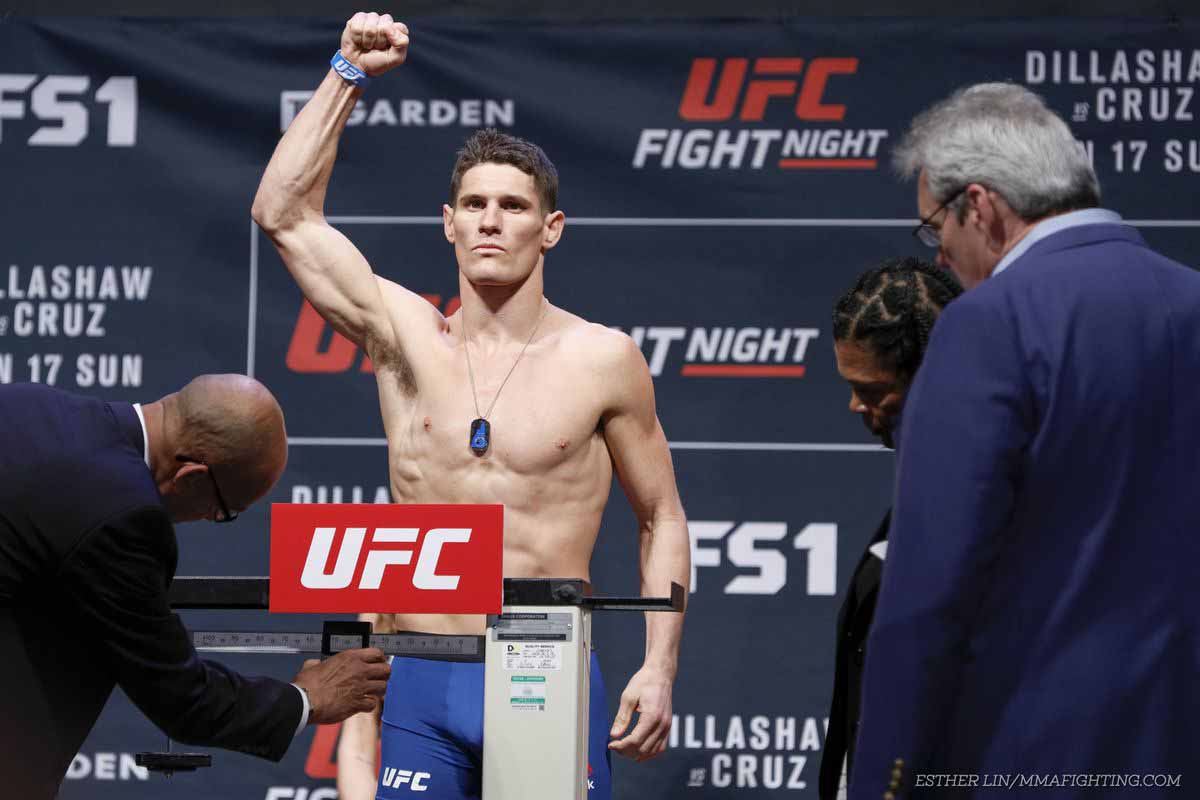 On October 31, Mitchell won the fight against Andre Fili by unanimous decision at “UFC Fight Night: Hall vs. Silva.” He was the first person to wear custom trunks after the Reebok deal. He wore his custom camo trunks. To date, he has won 24 out of the 14 matches he has fought throughout his professional MMA career. Out of his 14 wins, nine were by submission, and five were by decision. In his amateur career, he won 5 matches by submission and lost a game by submission. He has awarded “Performance of the Night” once, “Fight of the Night” and “UFC Honors 2019 Submission of the Year“.

In August of 2018, Bryce Mitchell suffered from a torn scrotum in an accident. The accident happened while he held a board over his head, and the drill he put in his pocket went off. The device twisted his scrotum when Bryce reversed the tool and untangled his scrotum; they got torn in half and bleeding. Not much is known about Bryce’s relationship status as he keeps his personal life separate from his professional career. As of November of 2020, it speculated that he is single and doesn’t have any kids. 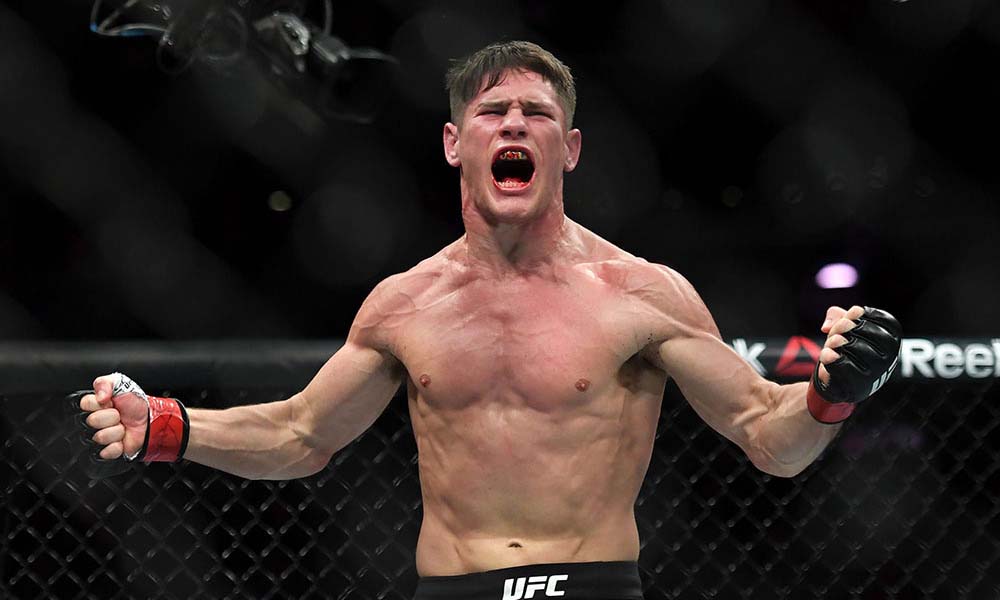 As of November of 2020, Bryce Mitchell’s net worth got estimated to be around US$ 650k. He makes most of his fortune from performing mixed martial arts at a  professional level.