Daniel Cormier is one of the players to stop his UFC career in August 2020. He declared his retirement in an interview after losing the first two matches of his career at forty-one. Daniel is a former professional wrestler in the Olympics and an MMA player. He holds the record of becoming the second UFC fighter to retain the titles in two categories continuously. Daniel Cormier is the only player to defend the title in two divisions.

Charles Darwin has given a theory called “Survival of the Fittest.” According to the idea, an organism has to struggle with the changing environment to survive. The one who can adapt to the changing circumstances can retain its existence. This theory is applicable even in the daily lives of humans.

No matter what a person got involved in for a living, there is always a time to stop. One has to struggle along with many ups and forms to carry on the course of life. But with the time, age, and other factors, willingly or unwilling, one has to end their professional or unprofessional journey. What starts comes to an end one day. This time is also the same in the case of professional life if sportsmen and sportswomen. With time and age, they have to end their career in mainstream sports. 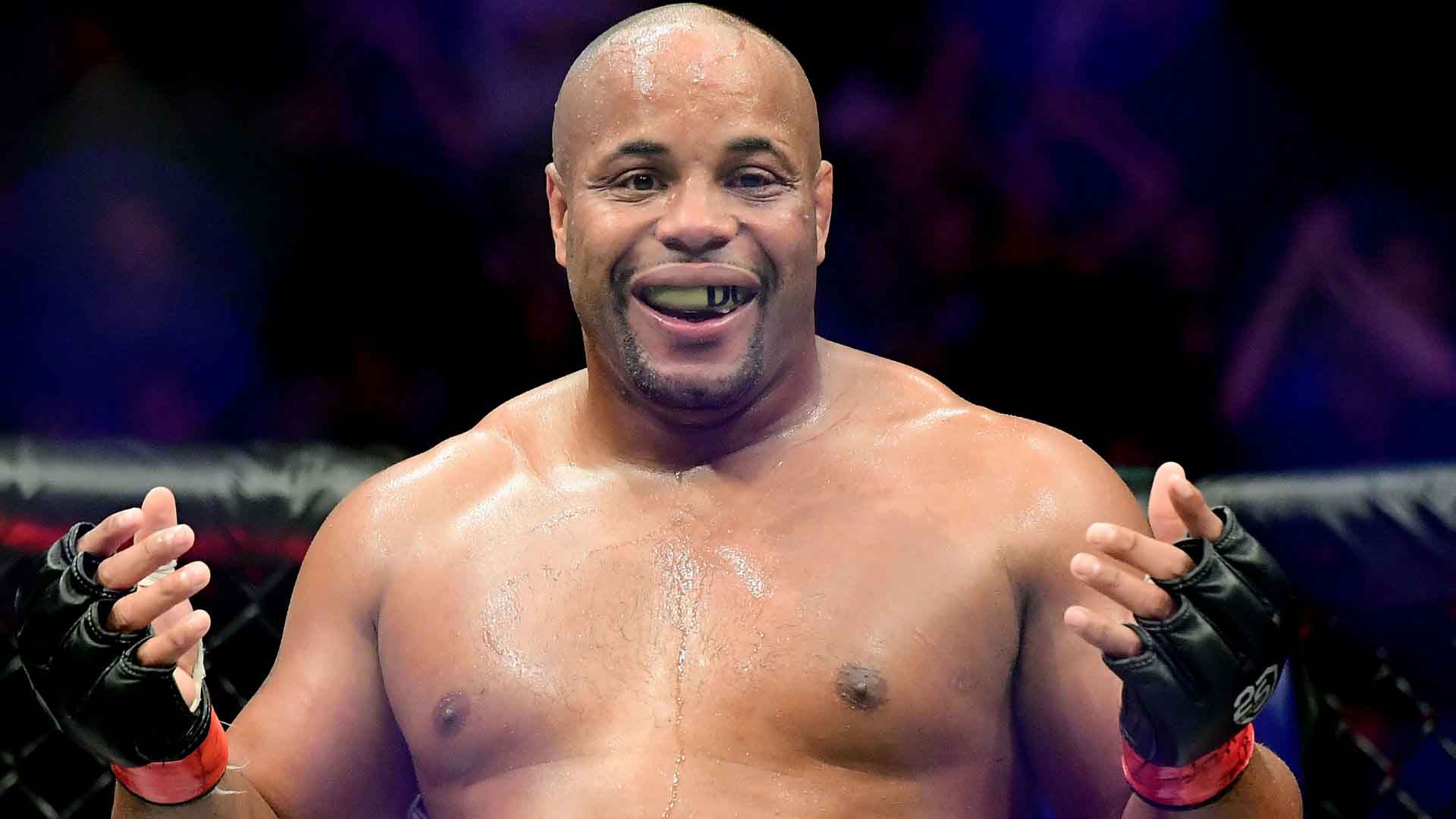 The birthplace of Daniel Cormier is Lafayette, LA. He came into the world on 20th March 1979. His father’s name is Joseph Cormier. Joseph, the father of his second wife, shot him on a “Thanksgiving Day” in 1986. Daniel was only seven years old during the time.  His mother’s name is Audrey Cormier. He grew up with his sister Felicia and brother Feral.

Daniel went to “Northside High” for his high school education. He won several tournaments during the time. He was into sports from the early days. Daniel lost only two games after grade nine, only due to his injuries. He had a record of 101-9 till the completion of his high school.

Moreover, Daniel Cormier even won the title of the “Most Outstanding Wrestler of the State Tournament” two times. He even received a “Bronze Medal” during the World Championships in “Greco-Roman Wrestling Cadet.” It was in the 15-16 years old division. Daniel used to play in the linebacker position. His best time was of 4.5 seconds in the 40-yard dash. He even received the scholarship offer to join LSU for his football performance. But Daniel wished to continue his wrestling career.

Then, Daniel joined “Colby Community College” in Kansas after completing his high school studies. He maintained his winning record even in college. Daniel Cormier succeeded in becoming “Junior College National Champion” two times in 197 pounds in 1998 and 1999. He had a history of 33 falls and 61-0.

Likewise, Daniel Cormier got a transfer to the “Division I Oklahoma State University.” There also participated in several national tournaments. He completed his graduation in sociology from the University. Daniel began his “Freestyle Wrestling” career after the completion of his studies. 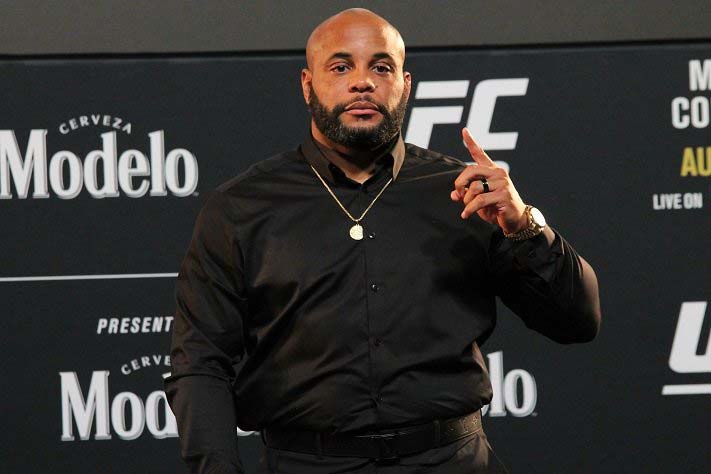 He became the “National Champion” in the United States’ senior category between 2003 and 2008. During the time, he was representing the U.S. at the world level.

Daniel represented the U.S. in the “2004 Olympics” and finished becoming fourth. He was also the member and Captain of the “2008 Wrestling Team” for the U.S. Unfortunately, he had to back out from the game due to his kidney failure. This incident was due to his excessive weight cutting.

Daniel Cormier also participated in the ” Wrestling World Championship” during 2003 and 2007. He succeeded in winning a “Bronze Medal” in 2007. Daniel even bagged a “Gold Medal” during the quadrennial “Pan American Games” in 2003. He also won a “Gold Medal” in the “Golden Grand-Prix Ivan Yarygin” in 2005.

He also participated in the “Real Pro Wrestling League.” Daniel became the title winner of the championships. It was the only season of the championships in 2004. He started his MMA career after the completion of the 2008 Olympics. Daniel joined “American Kickboxing Academy.” He received training along with Josh Koscheck, Cain Velasquez, and Jon Fitch. This training helped him improving his striking skills.

Moreover, Daniel Cormier joined the “Strikeforce” in 2010. He signed a contract for eight matches and did well along with the games. Daniel won the “Strikeforce Heavyweight Grand Prix Champion” on 19th May 2012. He won his last match against Dion, Starting in the “Strikeforce: Marquardt vs. Saffiedine.”

Daniel Cormier started his UFC journey by playing in a promotional match in “UFC on Fox 7” on 20th April 2013. He won the game against “Frank Mir.” Daniel even became the spokesperson for the “UFC Fan Expo.” He competed with Jon Jones in “UFC 182.” Daniel lost the match by unanimous decision but shared the award “Fight of the Night Bonus” with Jon.

Moreover, Daniel signed an eight-fight contract with UFC in November 2015. During the same time, he competed in the “Light Heavyweight Champion.” He lost the title to Jon Jones on 29th July 2017 in “UFC 214.” He competed in the “UFC Heavyweight Championship” on 7th July 2018 in “UFC 226.” Daniel Cormier lost the match against Miocic on 15th August 2020 in “UFC 252.” He lost the battle by unanimous decision. After losing two games in a row, he announced his retirement after a few days. 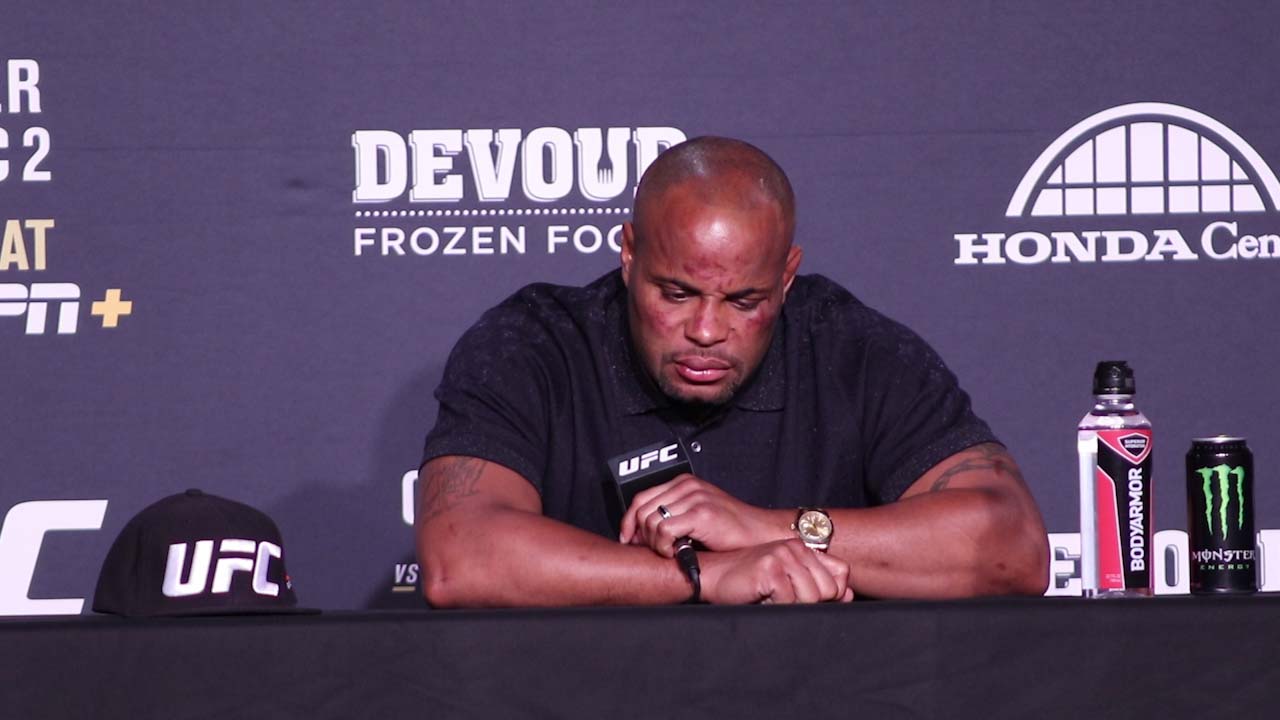 Daniel was in a relationship with a girl. The two were in a romantic relationship. The couple had a baby girl. Unfortunately, the girl died in a car accident on 14th June 2003. Her name was Kaedyn. Daniel had also married a woman named Robin. He married Salina in June 2017. The couple has a son. They called him Daniel Jr. Salina gave birth to a baby girl. They named her Marquita.

He has won a lot of marches and titles. According to celebritynetworth.net, the approximate net worth of Daniel is $6 million.

The full name of Daniel is Daniel Ryan Cormier. His nationality is American. He belongs to the African American ethnicity. Daniel is currently at the age of 41. He has an attractive height of 5 feet 11 inches with a complimentary weight of 107 kg.